Although the music of 1990’s alternative rock icons The Smashing Pumpkins may be dour, the atmosphere inside Scotiabank Arena was anything but.

Celebrating the 27th anniversary of their seminal 1995 double-album Mellon Collie and the Infinite Sadness, Billy Corgan and company performed a setlist of their 30-year catalogue overstuffed with standouts. It was no less than two hours of energized rock ‘n’ roll that exalted the original musician’s history as one.

Utterly captivating, classics such as Cherub Rock and Bullet with Butterfly Wings swung between reliable rock and heavy metal. Add to that a pinch of punk and the results were room-rattling, bringing Toronto fans to their feet. 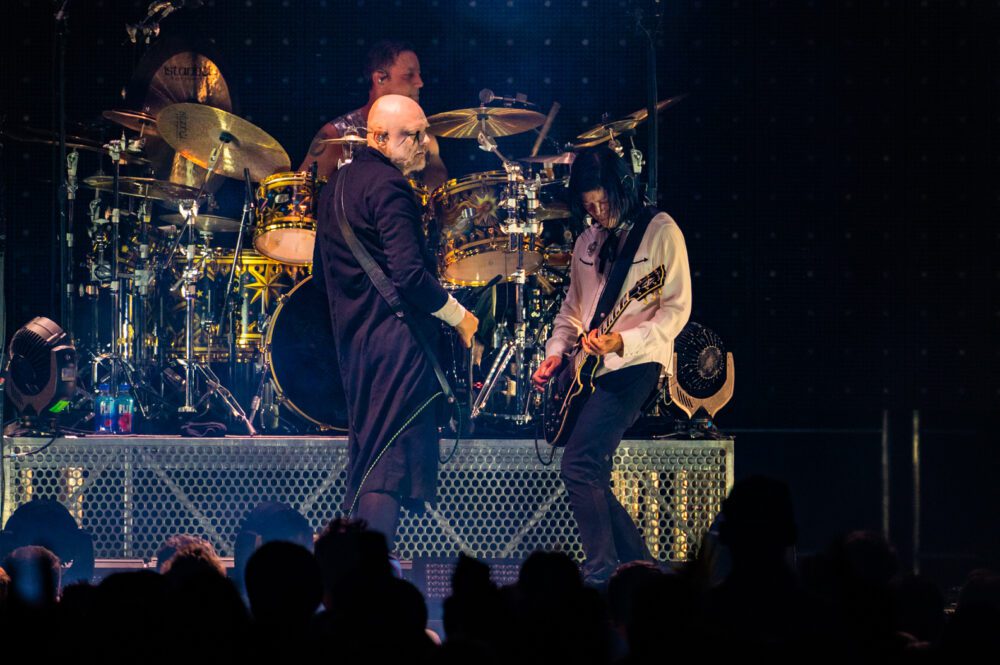 Corgan, now 55, wore an elongated black robe, cutting a figure, not unlike a vampire or deranged monk – exaggerated even more by streaks of black eye makeup.

Original members James Iha and Jimmy Chamberlin, along with touring musicians Jack Bates and Katie Cole, rounded out the rest of the Pumpkins, proving to be a fiery and formidable bunch.

However, touchingly enough, one of the evening’s high points came with Corgan and Iha strumming acoustic guitars to a twinkling rendition of Tonight, Tonight, a song which he dedicated to the audience and their unwavering loyalty over the decades.

For fans, an estimated 12,000 in attendance, the show was a pure delight from start to finish. And for a band who are nearing 35 years together, there is nothing better than seeing the Chicago natives embrace work they still love and play with conviction.

To that end, it’s exactly what they achieved. The Smashing Pumpkins are a band aware of what fans wanted. 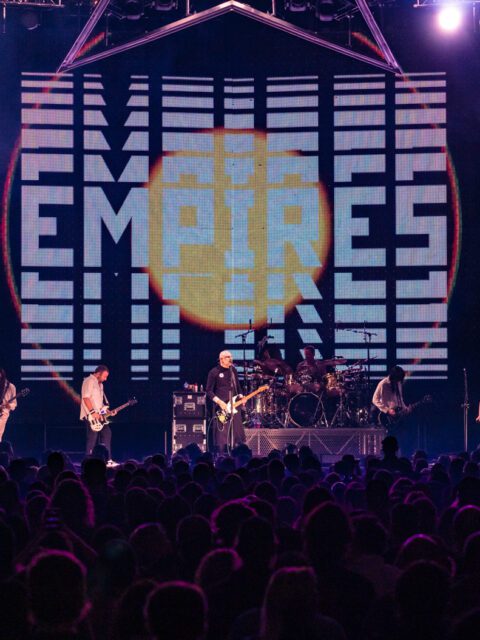 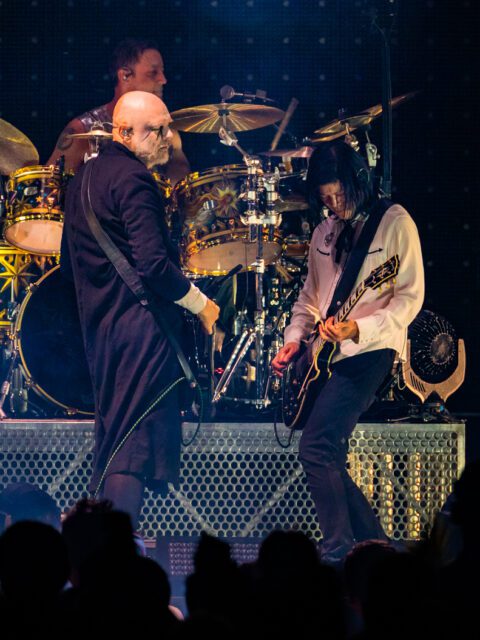 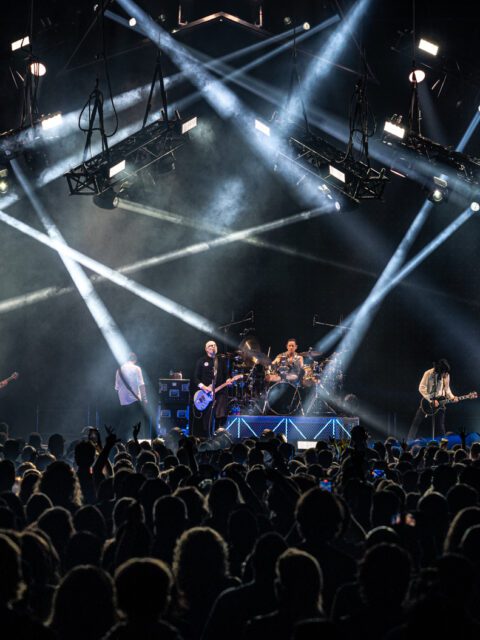