From their editorial-worthy head office in downtown Toronto, business partners Emily Ward and Jess Hunichen represent some of North America’s biggest influencers and talking point-filled brands.  One of the first in Canada to launch an influencer management agency in 2015, the inspirational entrepreneurs have grown their business, Shine – which includes Shine Influencers and Shine PR – substantially in just a few years like the boss babes they are.

Ward and Hunichen now lead a team of strategic PR and marketing pros, and represent double tap-worthy influencers like Sarah Nicole Landry (The Birds Papaya), Alyssa Garrison (Random Acts of Pastel), Beverley Cheng (Born to Sweat) and Sydney Hoffman, to name a few. In May 2018, Shine launched in LA and now reps close to two dozen notable influencers and counting south of the border.

We got the chance to chat with Emily and Jess about how they made their dream job come true.

What is your official title? Do you have one? 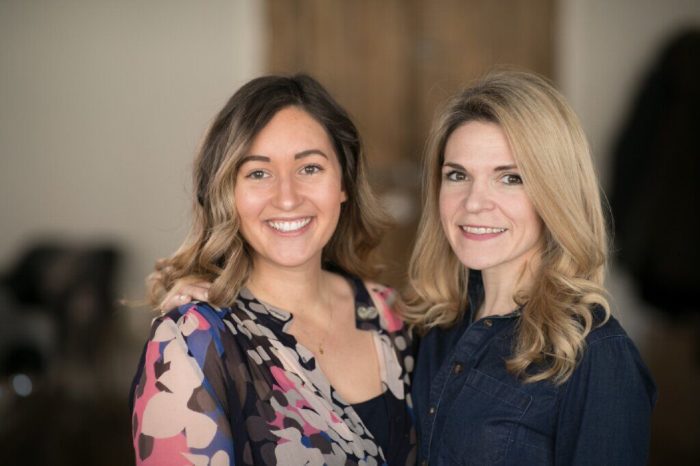 How did you get into your current line of work?

EW: A funny path, actually. I went to university for dance and then followed different internship and part-time job opportunities working in the PR and marketing departments for dance companies. That eventually lead me to working at a series of PR agencies and working as a freelancer. In 2014, I met my business partner, Jess Hunichen, and after working on a few contracts together we took the leap and started Shine.

JH: A long road, quite literally; it started in Melbourne! In my final year of university, I did an internship with a boutique PR agency and I was hooked. When I graduated I launched my own agency, Honey PR, and worked freelance for the agency I’d done my internship with as well as a couple of other agencies. After three years running Honey, I was ready for a new challenge and moved into television. I worked for two different networks before moving to Toronto in 2014. A couple of months after I moved, I met Emily and Shine was born shortly after.

Did you go to school/get training for your dream job?

EW: Not exactly, but I can certainly see how my education has helped play a supportive role. The best thing I probably did was complete a post-graduate program at Humber College in Arts Administration – Cultural Management after my time at York University. There, I got a crash course in everything from accounting to sponsorship, marketing and HR. It was a good launchpad into the working world.

JH: I went to university in Melbourne (my home town) to study Business and majored in Marketing and Event Management. I wanted to be a wedding planner but felt that an Event Management degree wasn’t strong enough to take me into another field if I didn’t follow through with my wedding planning aspirations.

What was your most hated job?

EW: Oh, probably working retail for 2 months when I was 16. The company worked off of a productivity count and it felt like school. The first month I had the highest productivity in the store, and then the second month I had the lowest. I realized it had no actual impact on my pay. I quit shortly after.

JH: I’ve been wracking my brain and I really don’t think I’ve ever had a job that I’ve hated. There have been certain aspects of jobs that I haven’t loved, of course, but in general I’ve been fortunate enough to work with some pretty great people. 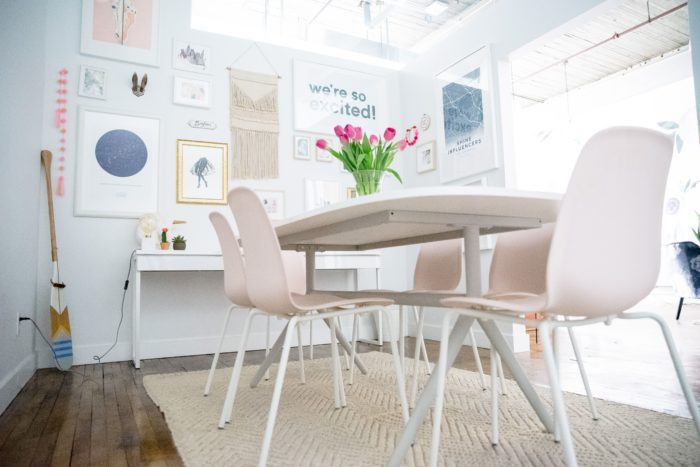 Before you started your dream job, what was the best job you had?

EW: I had two other agency jobs prior to starting Shine, both of which I spent four years at. I loved different things about each one and have taken the best parts about the job and culture and tried to bring it to how we operate Shine.

JH: I’ve had a bunch of great jobs, each one paving the way to Shine. I still find myself referencing jobs I had 12+ years ago when making decisions for our company. My two jobs prior to moving to Toronto were probably my favourite though, working for two of Australia’s leading television networks in marketing, then publicity. I learnt so much in both roles, but the number one takeaway was that no matter where I worked, I had to have fun.

If you weren’t doing this, what would you be doing?

EW: A friend of mine asked me this the other day and I found it really hard to answer because Shine is the thing I love doing. Through my role with the company, I have the opportunity to pivot and try different things every year. I love to daydream about what other aspects of the business we could evolve into and it’s exciting to be in a place in my career where anything is possible.

JH: This job is such a dream, it’s hard to think about doing anything else right now… but if I could, I’d love to be an angel investor. The idea of working with start-ups and playing a role in their growth is super appealing to me.

What advice do you have for someone who wants to find their dream job but hasn’t yet?

EW: Follow the path, but don’t get stuck on a specific outcome. I truly thought I would be a dancer when I graduated high school and couldn’t think of going to university for anything but that. It was through dance that I gained a ton of opportunities in the marketing world and started growing my network at a very young age. All of the steps lead me exactly to where I should be.

JH: If you don’t ask, the answer will always be no. I never applied for a job in a traditional way; I hated the idea of being one of one hundred or one thousand applicants, I wanted to be one of one. I would seek out companies or people who I wanted to work for and ask to take them for a coffee.  It’s so much more informal and natural than an interview and if it doesn’t lead to a job, at the very least it expands your network and shows that you have the courage to go out and ask for what you want. I’ve been on both sides of the interview process now, and what I know for sure is that a little ballsy-ness goes a long way. 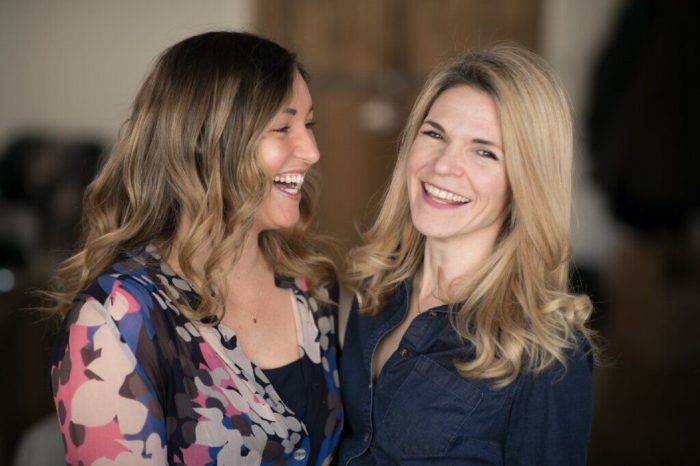