Latin-tinged prog rockers reform for their first tour in a decade.

Birthed from the ashes of post-hardcore band At The Drive-In, The Mars Volta allowed vocalist Cedric Bixler-Zavala and guitarist Omar Rodríguez-López to move their music in a variety of directions. Somehow melding prog, psychedelic and experimental rock with metal and jazz topped with Mexican and Puerto Rican flair, their highly original sound turned the heads of both music fans and critics.

The band released six albums between 2003 and 2012 before tensions strained the relationship between the founding members. Bixler-Zavala and Rodríguez-López parted professional ways publically in early 2013. Both focused on other projects for the years that followed. Jumping almost a decade ahead, last June the band released a single for their brand new song, Blacklight Shine that accompanied a tour announcement. On Sept. 16, the band released a self-titled album, their first in 10 years. Performing on the album is original bassist, Eva Gardner, Omar’s brother Marcel on keyboards and keyboardist Leo Genovese. The same personnel joined the band on their latest tour, with powerhouse drummer, Linda-Philomène Tsoungui taking the place of Willy Rodriguez Quiñones. The tour concluded on October 23 in Los Angeles. Opening the shows on the tour was Les Butcherettes singer, Teri Gender Bender. 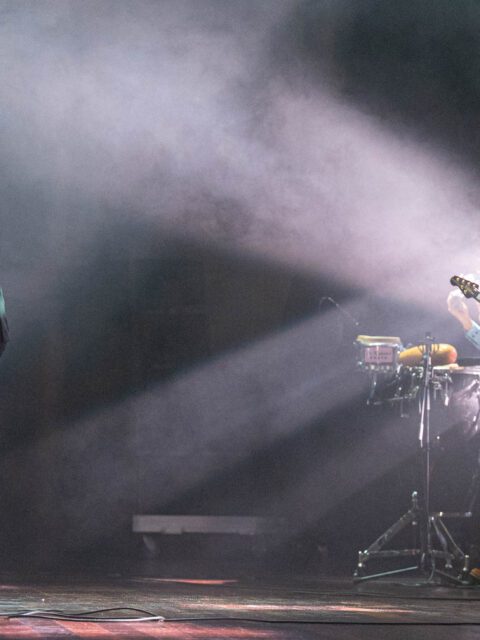 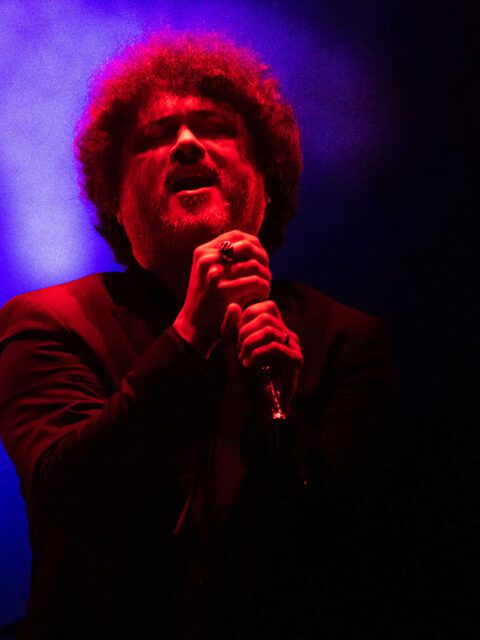 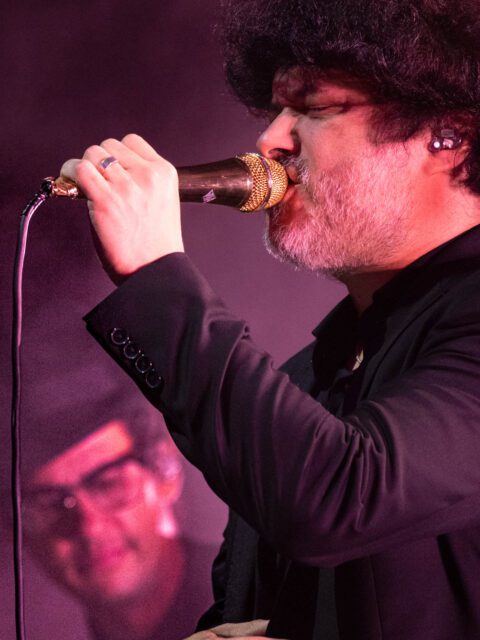 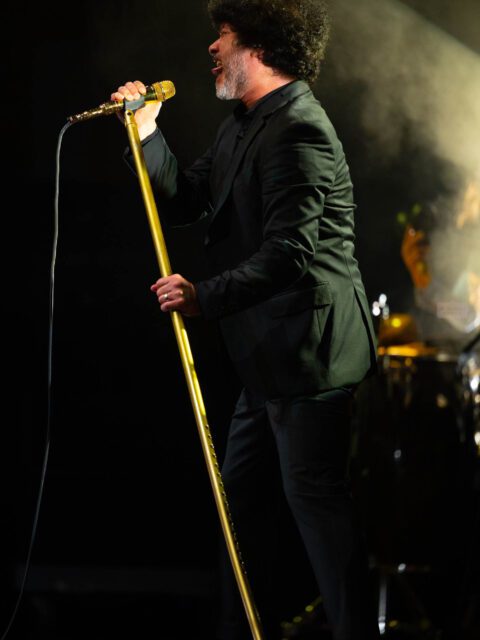 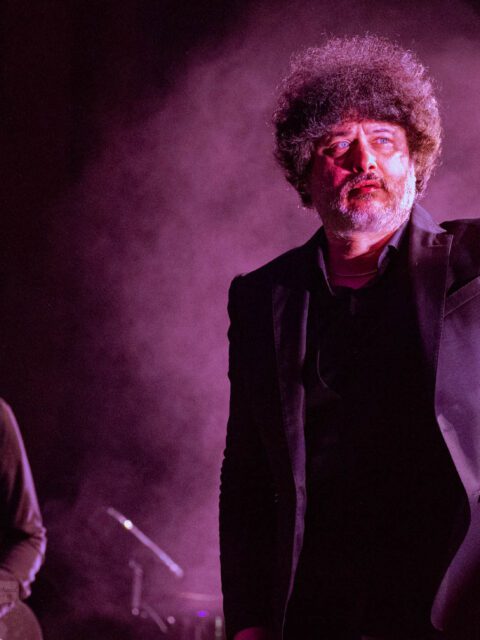 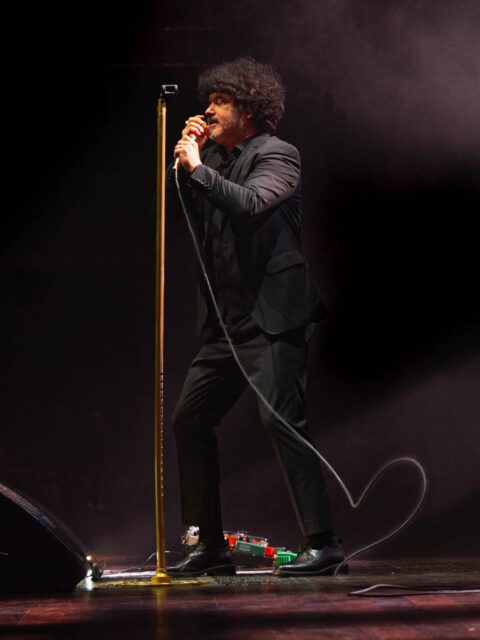 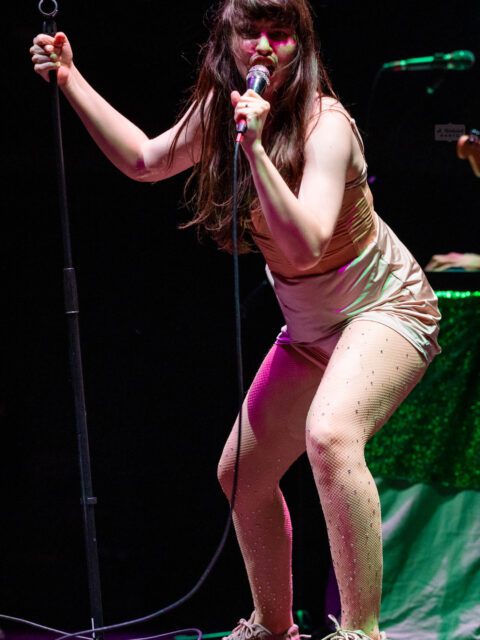 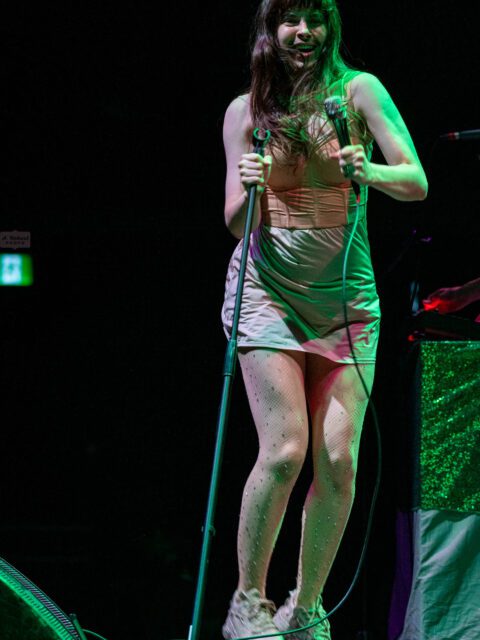 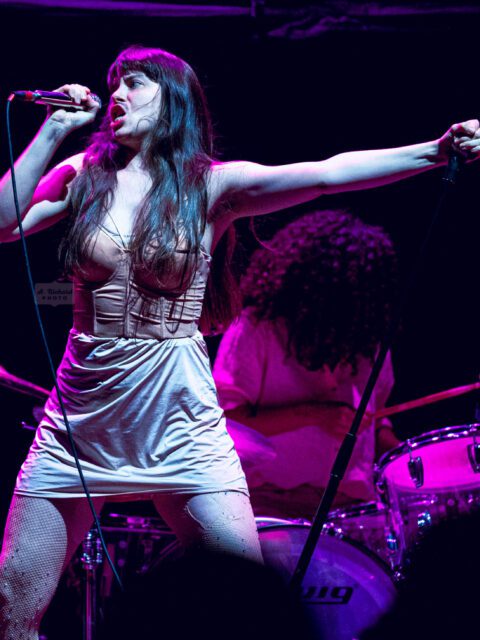