Looking for something new to see at this year’s Toronto Fringe Festival? #NotAllFedoras is a sketch comedy show co-created by Miroki Tong and Eric Weiss that skewers some of the more harmful aspects of toxic masculinity in fan communities.

I first connected with Miroki through wine circles, where she was similarly doing work to create a more diverse and inclusive wine and hospitality industry through her pithy Instagram blog posts. It doesn’t surprise me at all to learn that she had a previous life in the performing arts, and was raising voices for positive social change during that time of her career.

“Like a lot of kids, we grew up watching Star Wars and playing Pokemon,” said Weiss. “But we’ve also seen a lot of gatekeeping and other toxic behaviors in those communities, and we wanted to address that. We wanted to create something that would reflect who we are as geeks, while still trying to make those spaces more inclusive for other people.” 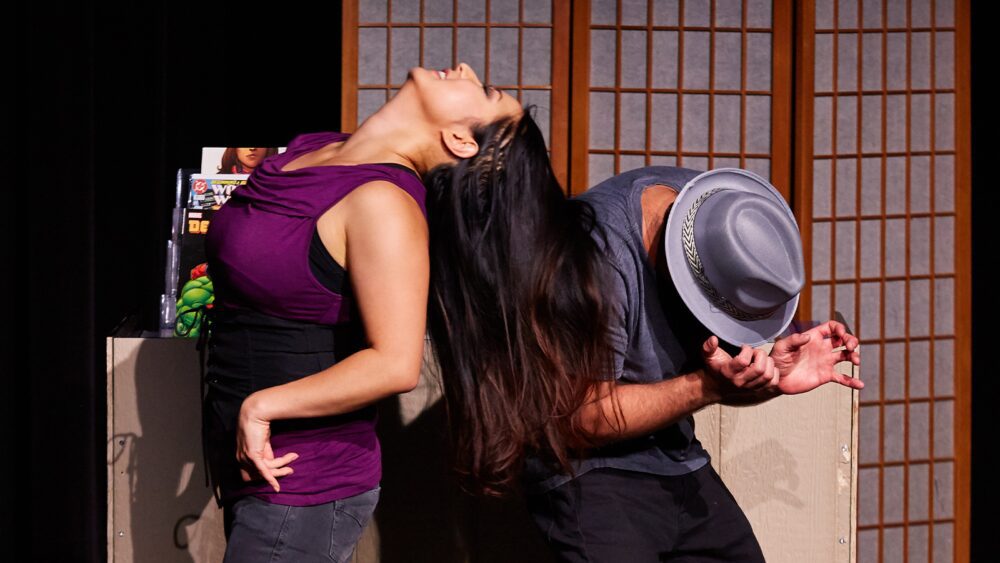 The result is a show packed with references to everything from Supernatural to the Snyder Cut, that doesn’t pull its punches when it comes to politics. The co-creators originally developed the show as a response to the Gamer Gate online harassment campaign in 2014. It debuted at the 2017 IMPACT International Theatre Festival, and has since been updated to tackle more recent events, such as J.K. Rowling’s turn toward transphobia and the Freedom Convoy’s occupation of Ottawa.

“If anything, the problems have only gotten bigger,” said Tong. “Some of the names have changed, but the topics we were trying to address in 2017 still feel just as urgent in 2022, and have even moved from the internet into mainstream politics.”

The show draws on its creators’ personal and professional experiences in fan circles. Weiss (who also wrote the play) spent eight years working as an entertainment critic, most notably as the Games Editor for ThatShelf.com. Tong was the founder and creative producer of the Altekrea alternative arts festival in Kitchener, amongst other artistic endeavors. That provided them with more than enough material for a 90-minute show.

“It’s toxic masculinity,” concludes Tong. “We could have done a 100 hour show if we wanted to.” 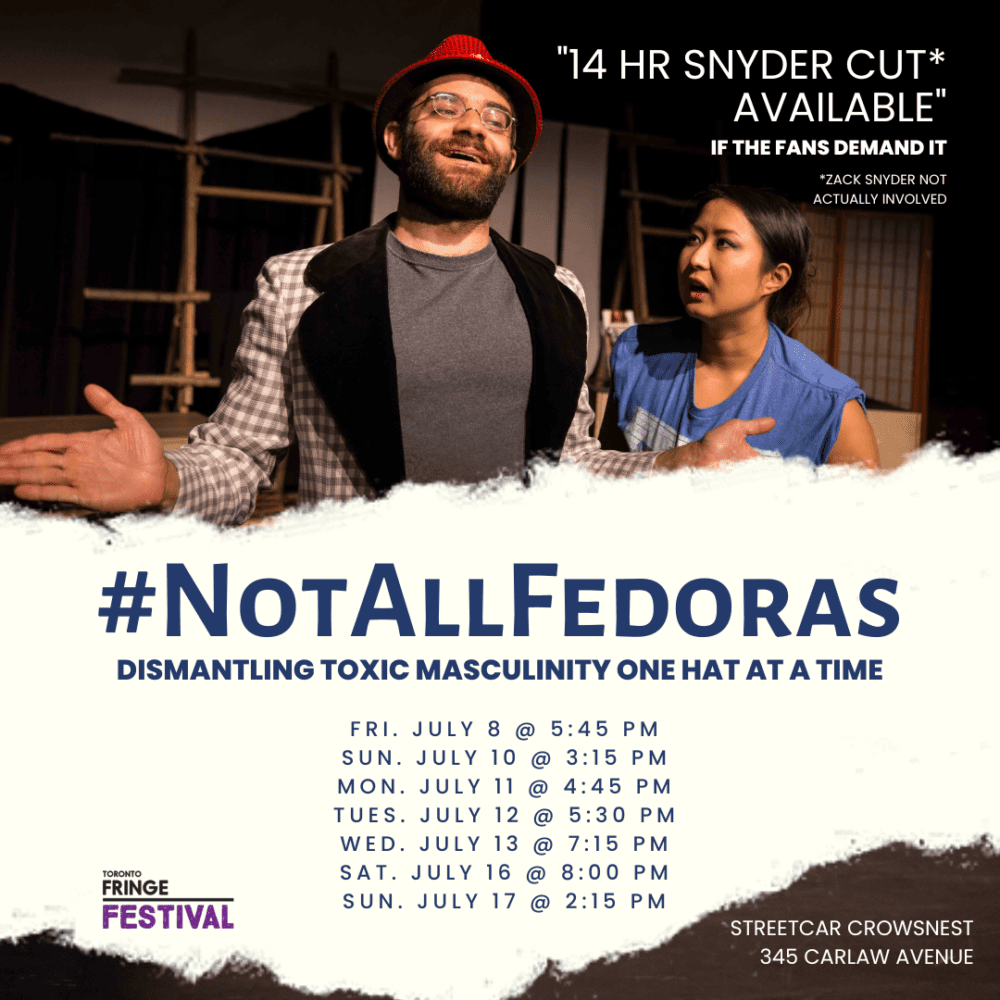 #NotAllFedoras is now playing at the Streetcar Crowsnest Guloien Theatre at 345 Carlaw Ave. in Toronto. Tickets and show dates are available at the Toronto Fringe website.