This tour was originally set to celebrate the release of Joey’s debut mixtape 1999 and support the release of his upcoming album 2000. However, the release of his album was unfortunately pushed back due to sample clearance issues. 2000 is now slated to release on July 22, 2022 (which is after the 15th stop of the North American leg of this tour). Regardless, Joey delivered a phenomenal performance and gave the audience a night to remember.

Having made his official musical debut in 2012, Joey has been in the music industry for ten years now and has evolved greatly as an artist. Joey’s concert perfectly showed off this evolution as he delivered a 90-minute set which contained songs from all throughout his extensive discography. With this set, Joey showed off his prowess in traditionalist boom-bap hip-hop with live renditions of breakout hits like Survival Tactics and also showed off his mastery in contemporary melodic hip-hop with recent hits like Devastated.

Joey also treated the audience to performances of the two songs off 2000 that have been released so far; Where I Belong and Head High. While the tour was intended to support the release of 2000 in its entirety, there was something special about Joey taking fans through his artistic evolution. Live, he then got them even more excited for the release of 2000 through the performance of these two songs. It made for a unique, entertaining experience.

All throughout his set, Joey exuded charismatic and lively energy that the audience reflected right back at him. This was evident as the enthused audience rapped along to Joey’s precise bars and formed several moshpits throughout the night. Joey even concluded the night in a high-energy manner by stage diving right into the audience at the end of his set.

Ultimately, Joey delivered an unforgettable live music experience that left fans eagerly awaiting the release of 2000. The North American leg of the 1999-2000 tour continues until July 28th, 2022. After this, Joey will embark on the European leg of this tour which spans from November 25th, 2022 to December 21, 2022. If you missed out on the Toronto stop of this tour, check out some moments from the show encapsulated in our photo gallery below! 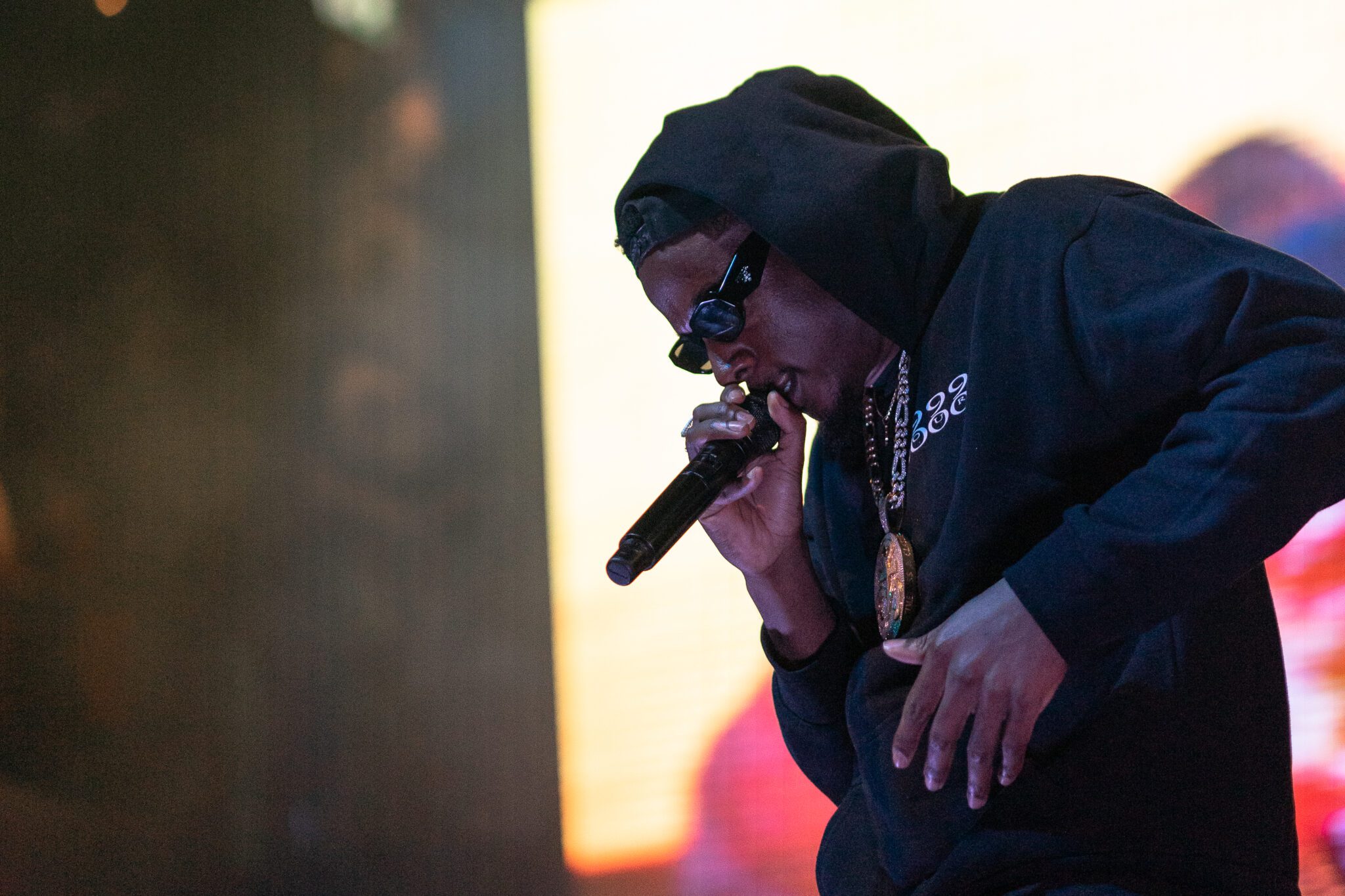 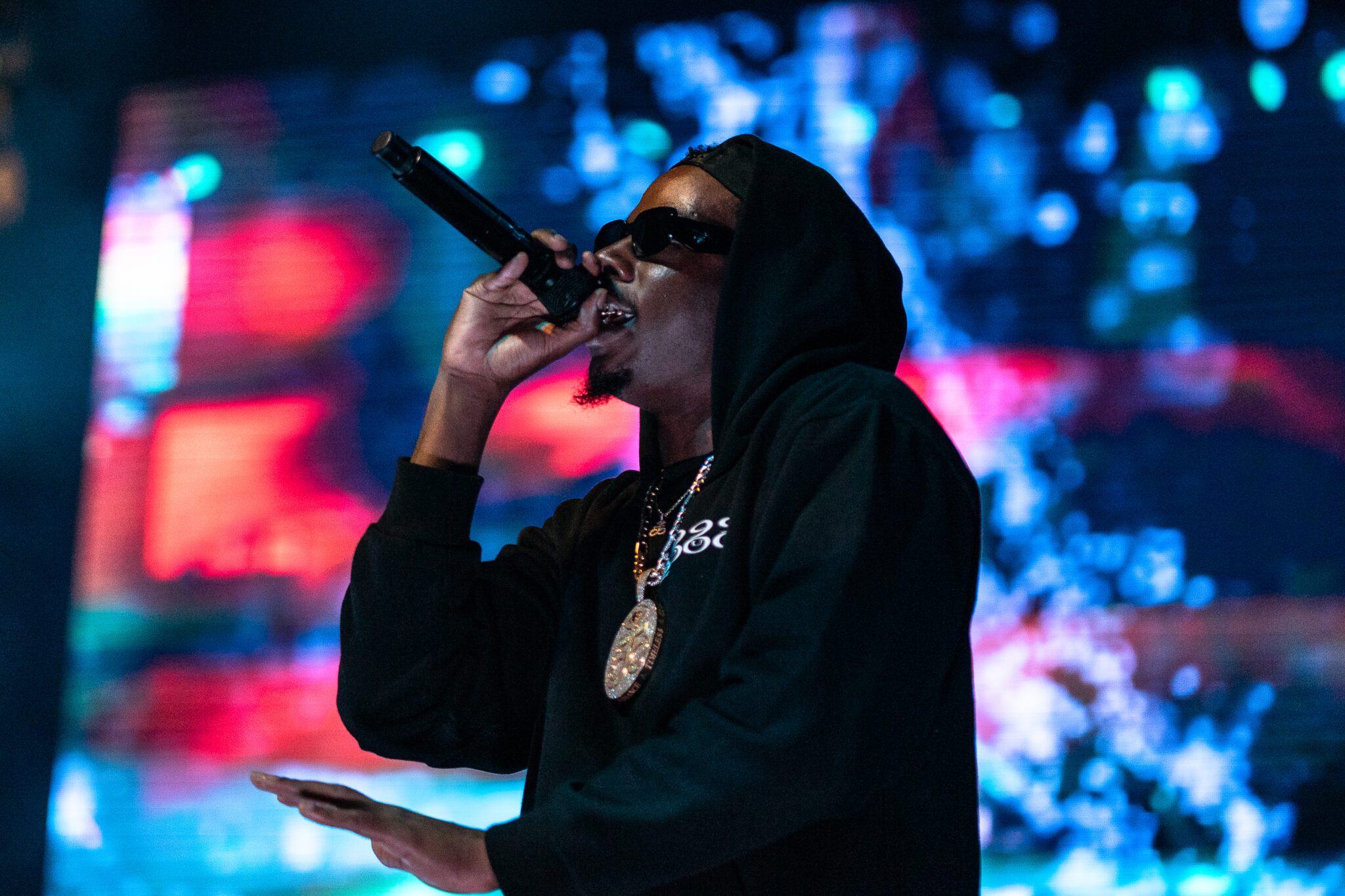 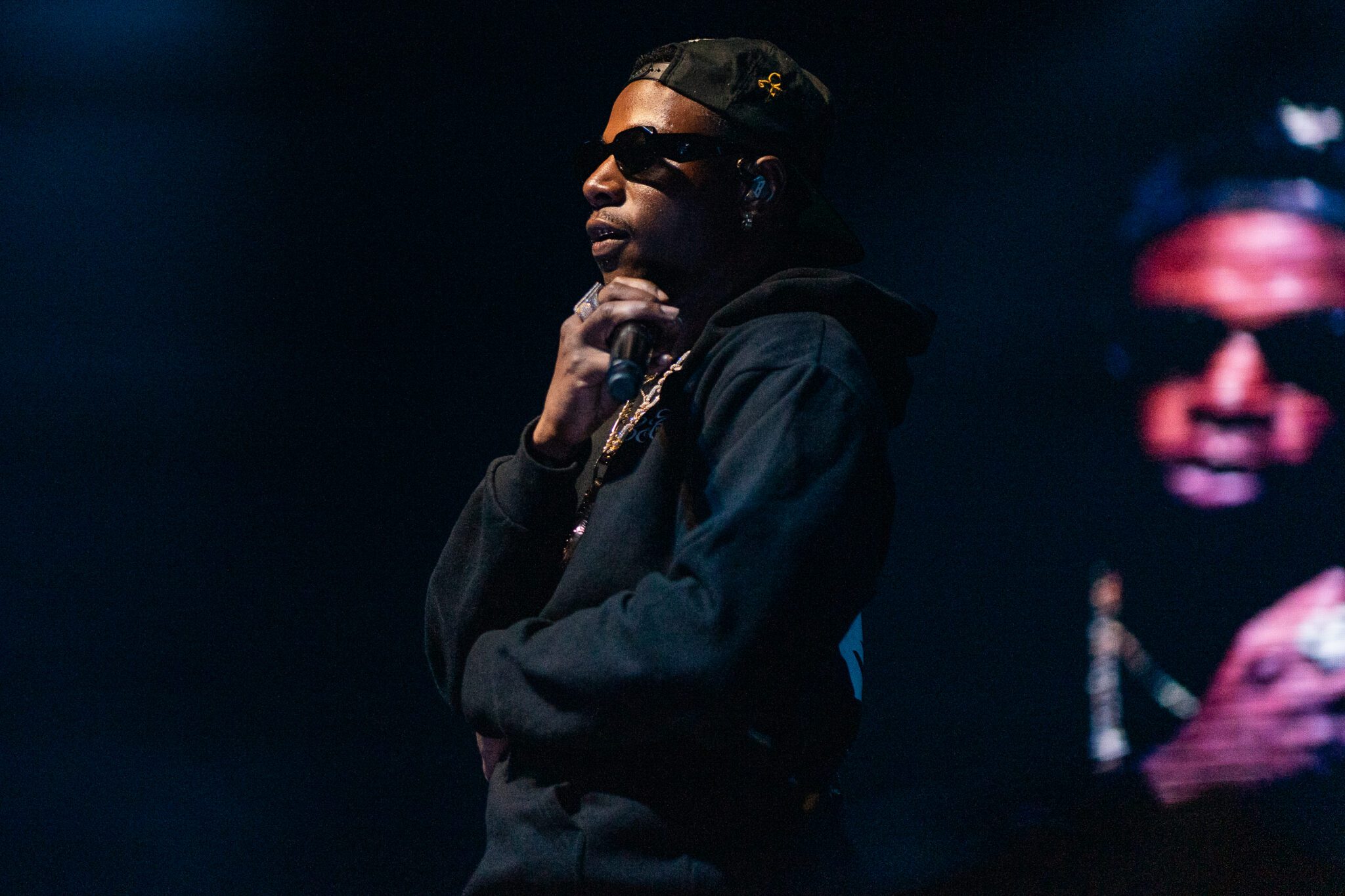 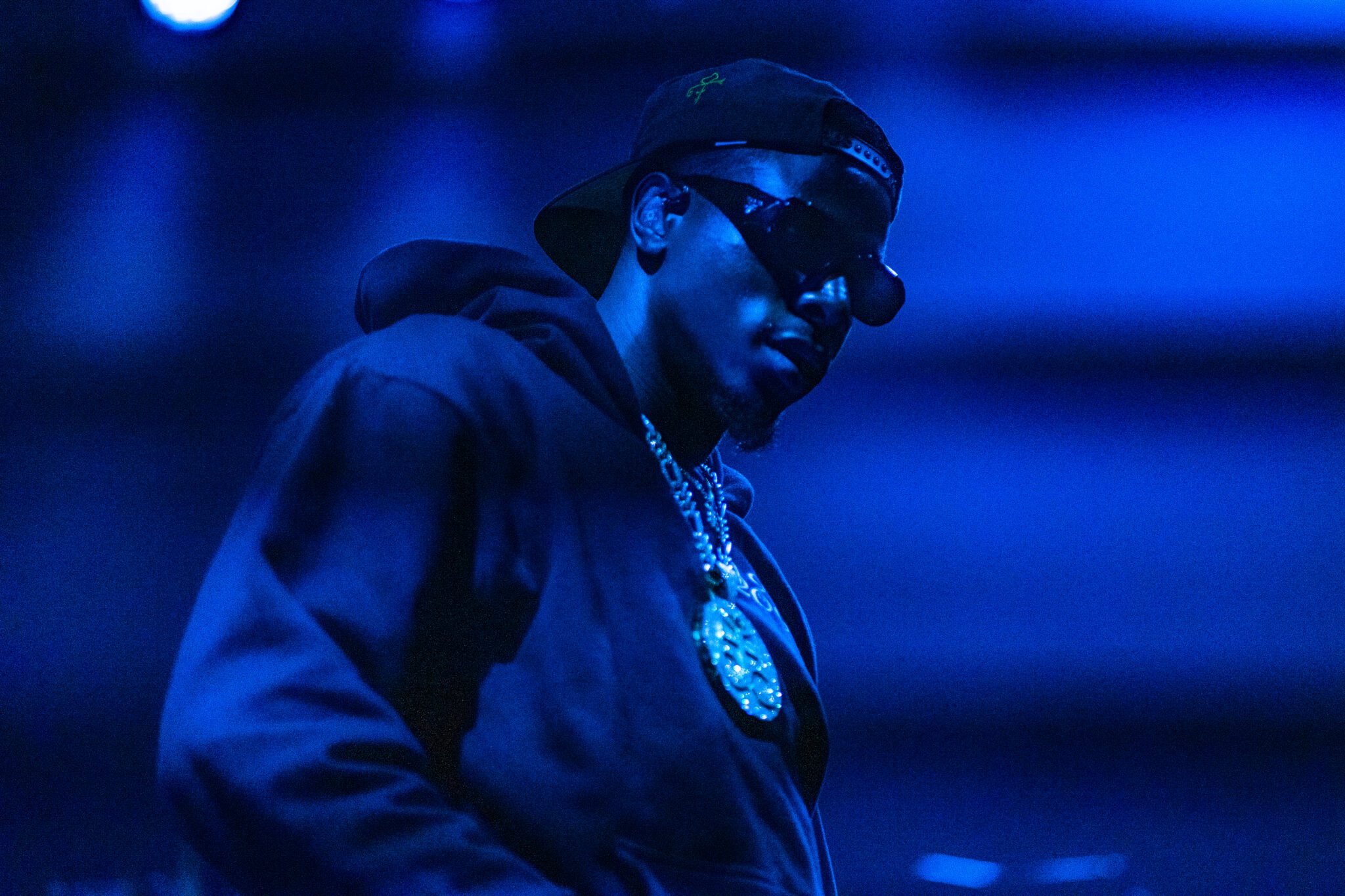 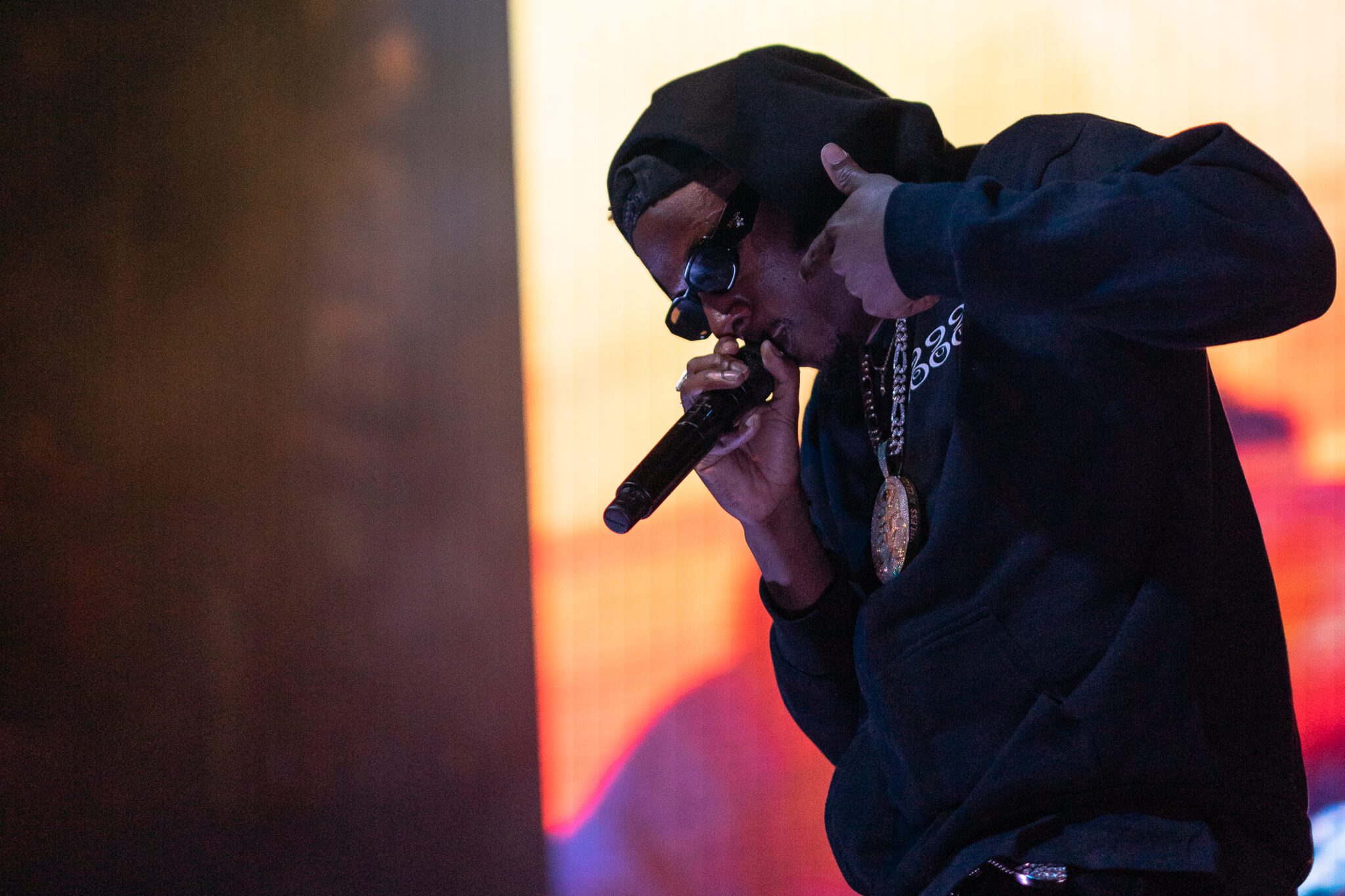 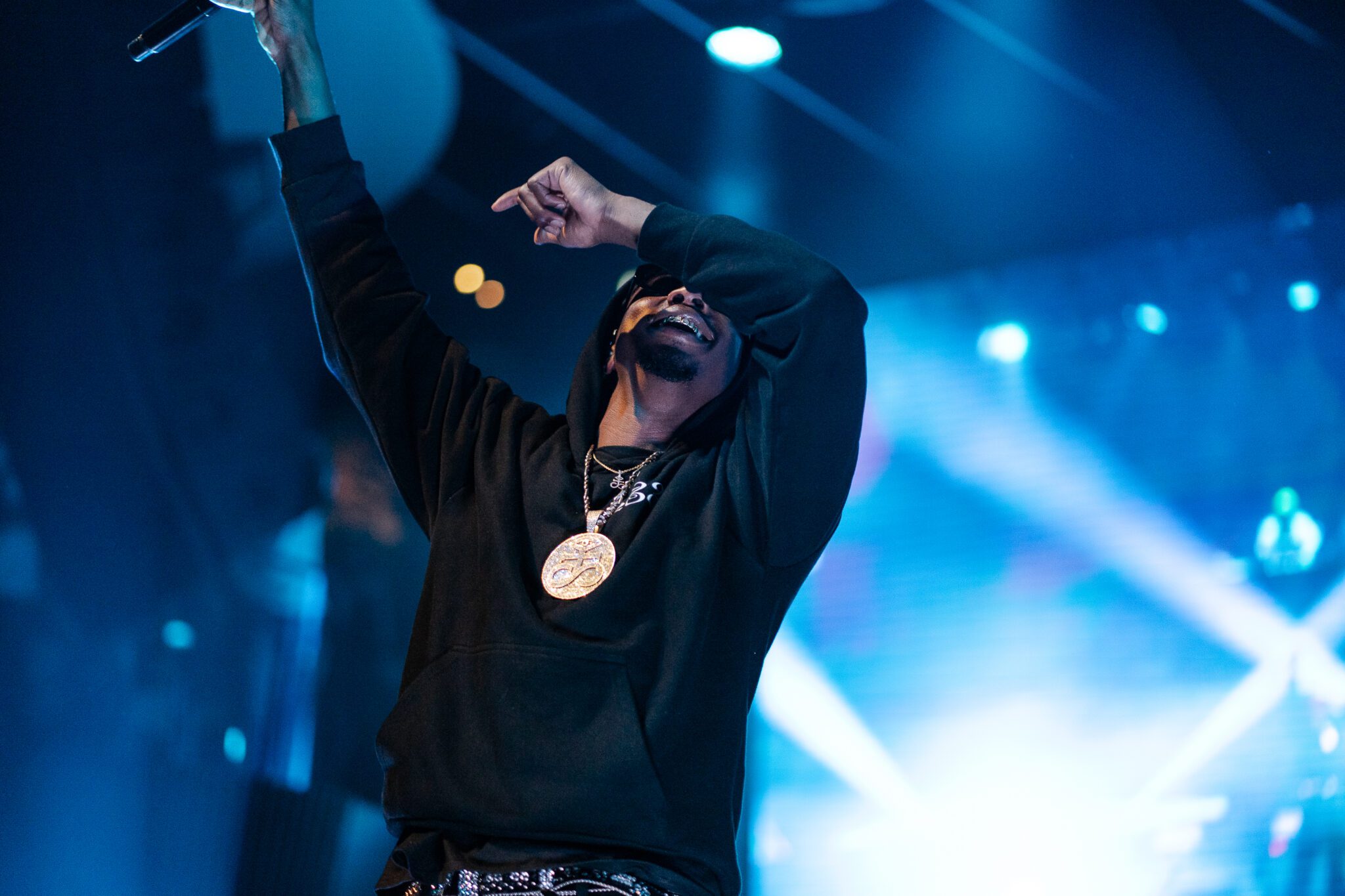