They lightened up Adelaide Hall with a lively set of feel-good pop songs. Their upbeat music exudes California sunshine through its use of funky basslines, ecstatic choruses, and danceable grooves. The highlight of the night was the group’s live rendition of fan favourite, parking lot view. This buzzing anthem had the entire audience dancing and harmonizing along to its infectious melody. The group also treated the audience by playing a few unreleased songs for them.

The night was notably special due to the fact that it was the group’s first-ever time performing in Canada. Ultimately, with more than 100 million total streams under their belt and recent festival appearances at Lollapalooza and Bonnaroo, it is clear that almost monday are an emerging group with a promising career ahead of them.

Check out some moments from the show encapsulated in our photo gallery below! 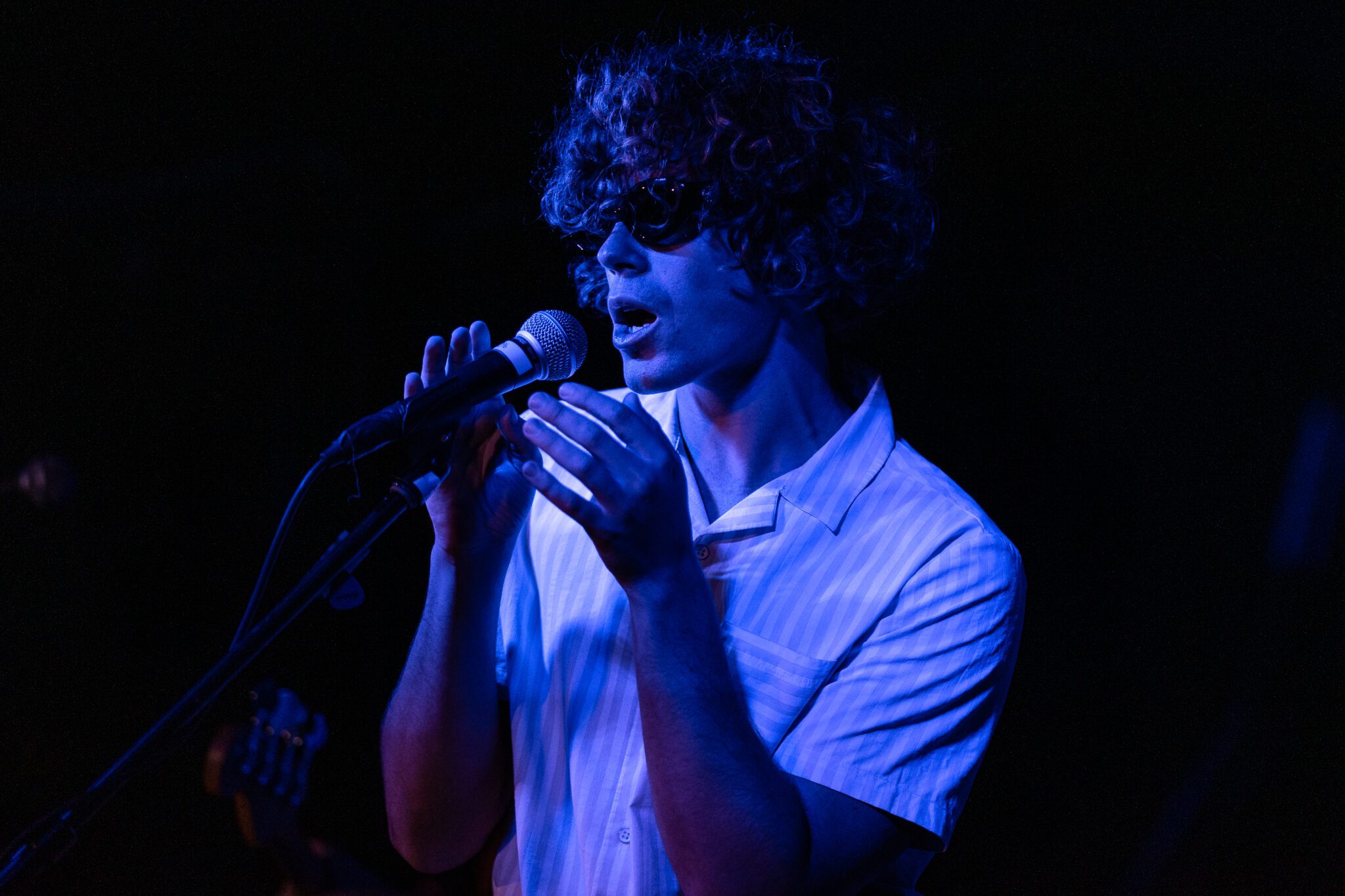 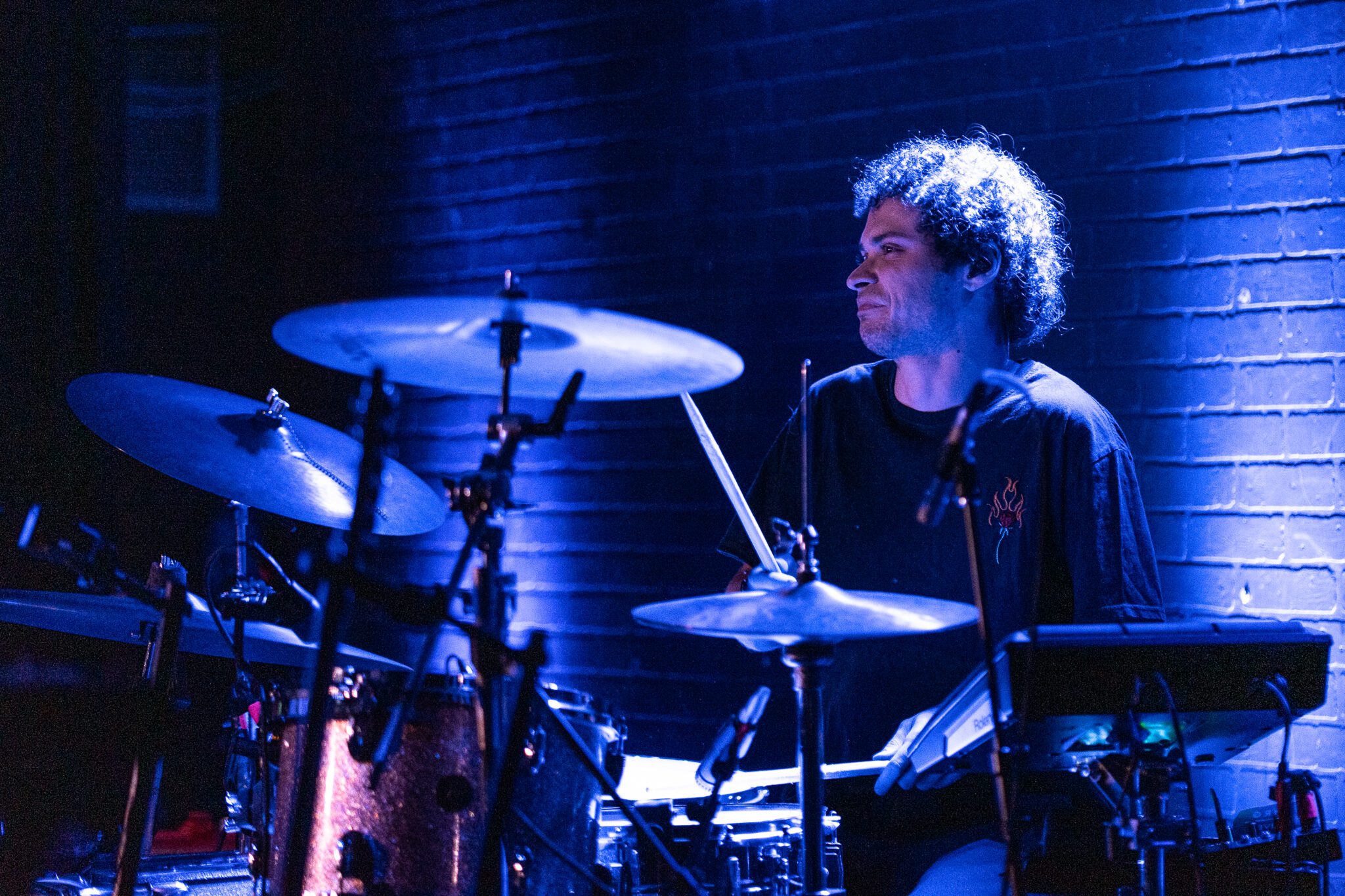 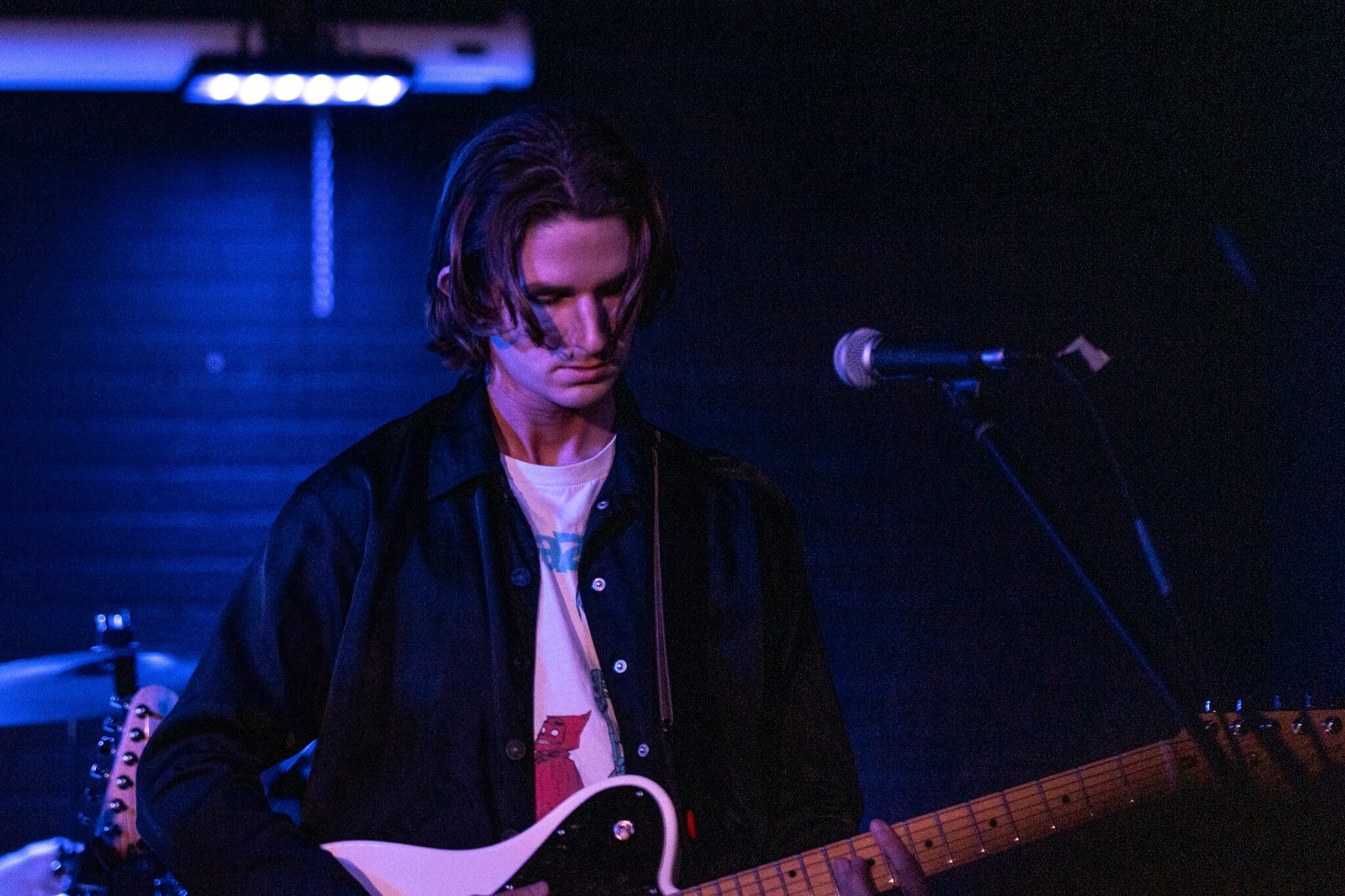 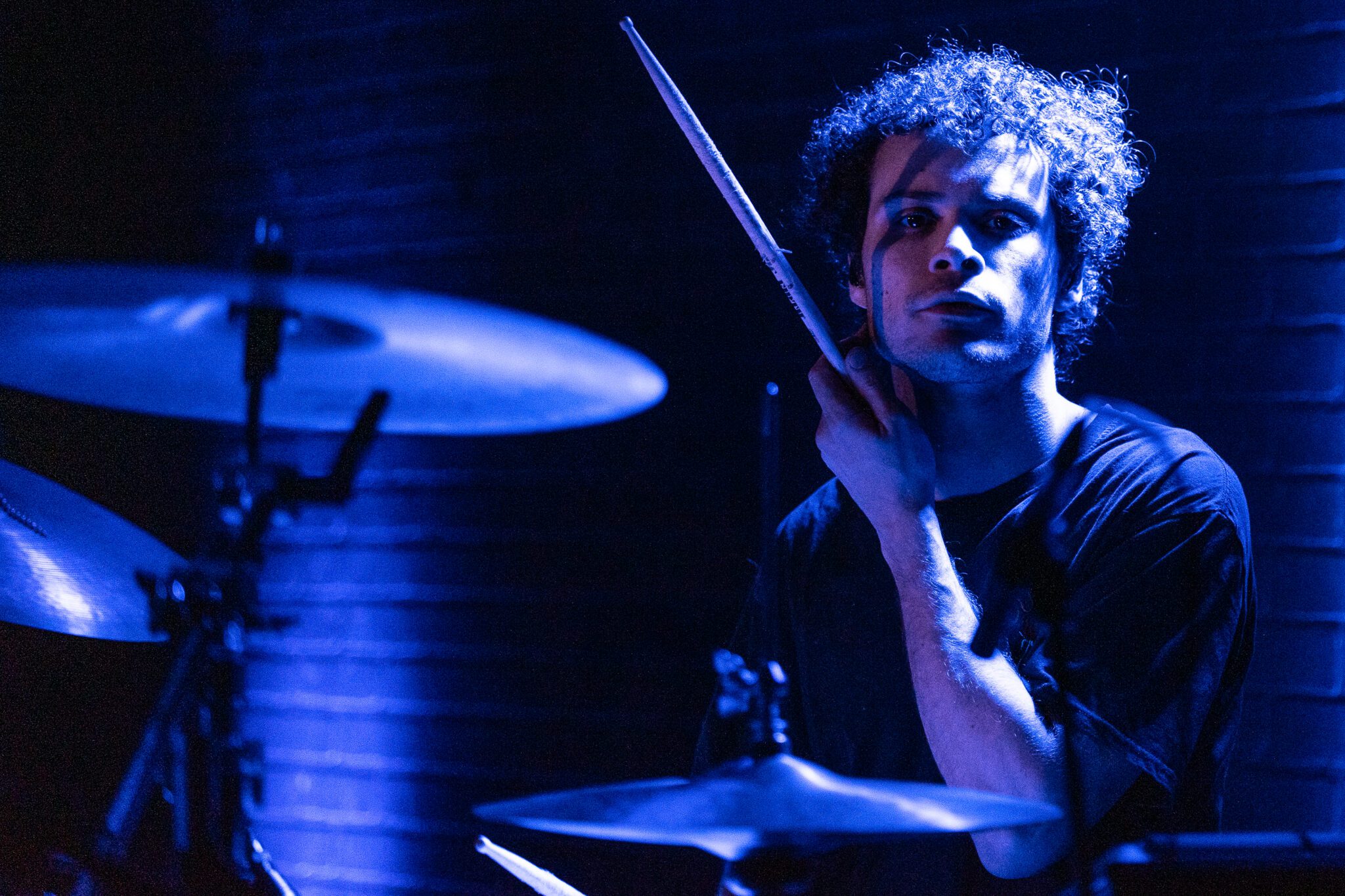 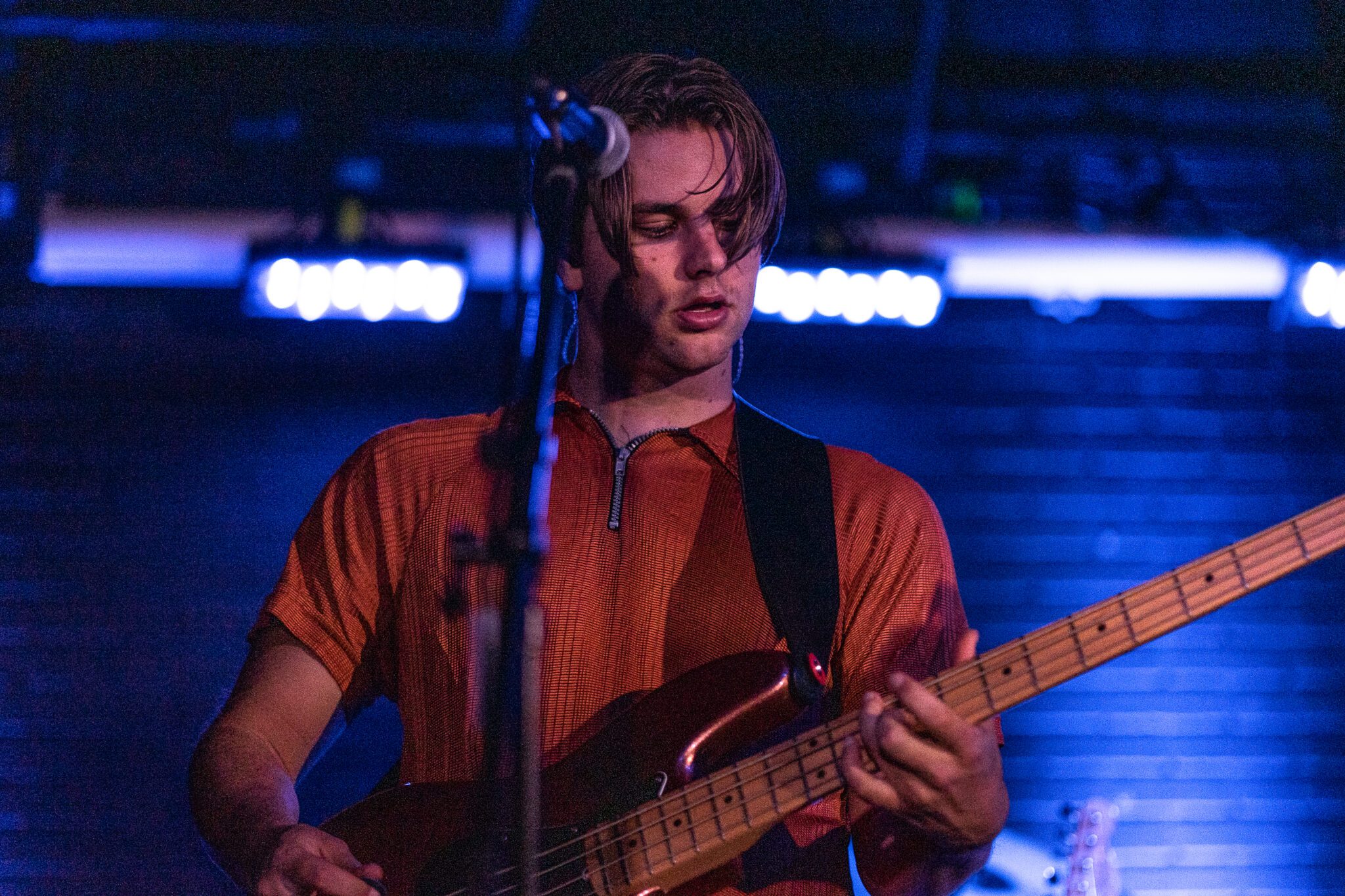