Love music, the outdoors and also happen to live in Toronto? Then this is for you!

Harbourfront Centre announces the anticipated return of the beloved Summer Music in the Garden series with 18 FREE, in-person concerts at the Toronto Music Garden from June 21 – August 28, 2022, on most Thursdays at 7 pm and Sundays at 4 pm.

Under the new curatorial direction of Gregory Oh, Summer Music in the Garden’s vast lineup features the presentation of five commissioned new works from emerging and celebrated artists from across Canada and around the globe, eight concerts of Western classical music, performances by 53 artists who will make their Music Garden debuts, coupled with music presentations from the Philippines, Sápmi, Sweden, Finland, Denmark, Turkey, India, Australia, Germany and the Oneida Nation of the Thames, in southwestern Ontario. Summer Music in the Garden will also present Nordic artists as part of Nordic Bridges, the year-long national initiative highlighting contemporary Nordic arts and culture. Free guided tours of the Toronto Music Garden will also take place between June and September on most Wednesdays at 11 am and on Thursdays at 5:30 pm.

“The 2022 season of Summer Music in the Garden encompasses sounds from near and afar; sounds that are comfortingly familiar and thrillingly unexpected,” says Gregory Oh, Curator of Summer Music in the Garden. “In my first season of programming, I am delighted to present audiences with an eclectic assortment of new and exciting artists from around the globe and across an incredible range of musical styles from classical and baroque, electronica and folk, to jazz, global fusion, Taiko drumming and Indigenous song and dance.” 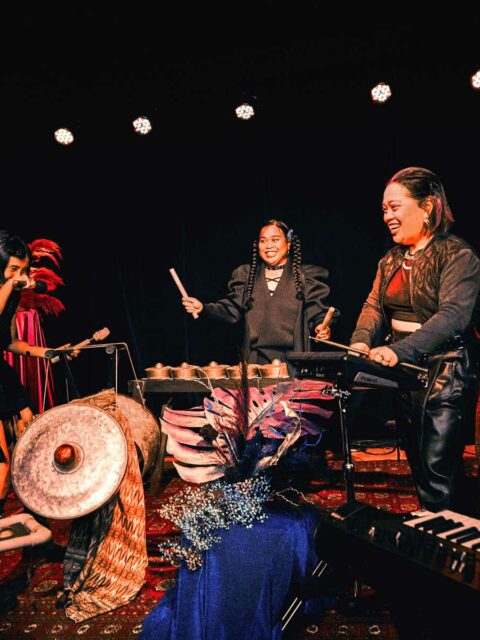 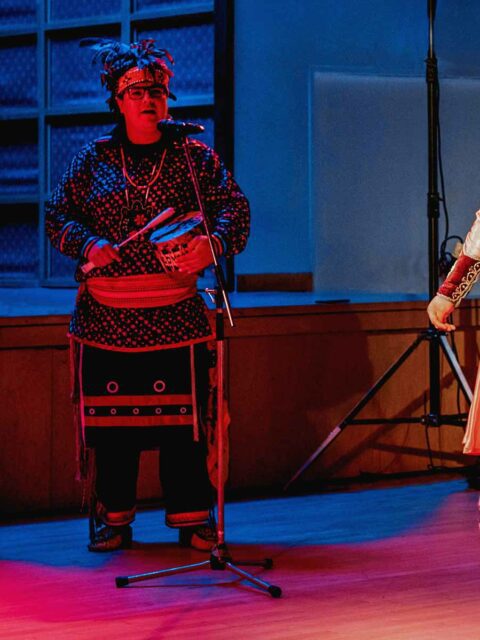 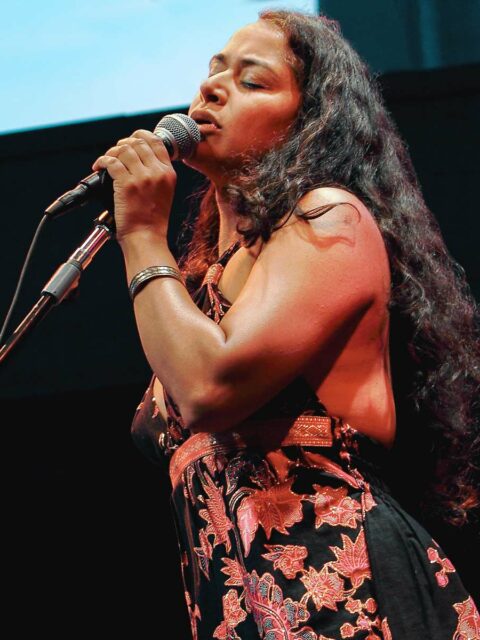 “Harbourfront Centre’s landmark summer event has welcomed thousands of local and global artists and patrons to the Toronto Music Garden since 2001, and yet, the return to in-person concerts this year feels particularly invigorating after an extended absence,” adds Nathalie Bonjour, Harbourfront Centre’s Director, Performing Arts. “We look forward to reuniting with loyal audiences and welcoming newcomers to Summer Music in the Garden’s season of mind-opening, genre-bending music that has something to please every taste.”

All Summer Music in the Garden concerts are free and take place at the Toronto Music Garden.

To learn more about the full lineup, visit Harbourfront Centre.