On March 3 and 4, 2020, The Lumineers landed in Toronto for two sold-out nights at Scotiabank Arena on their massive III World Tour, which is slated to continue until mid-September of this year. The crowd was electric right from the get-go, as the band opened with sing-along track Sleep on the Floor, with singer Wesley Schultz and drummer Jeremiah Fraites seemingly suspended above the GA crowd.

Known as avid sports fans, members of the band sported Raptors and Leafs gear throughout both evenings in the city and had the privilege of playing around on the Raptors practice court before their set. Seeing The Lumineers live is always a great reminder of the feel-good power of music, and it’s incredible to see them affecting so many fans at once. They are still able to create such an intimate and engaging show that doesn’t depreciate being in such a large venue. There was a point years ago where a band like The Lumineers was a big secret that many wanted to keep to themselves in fear of them getting too big, but they fit the stadium setting like a glove. 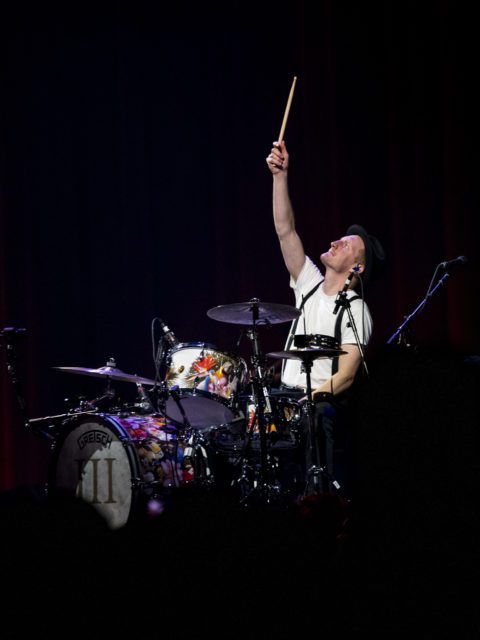 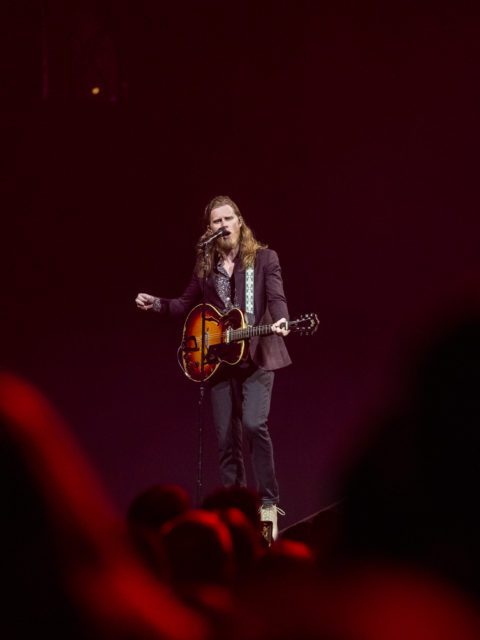 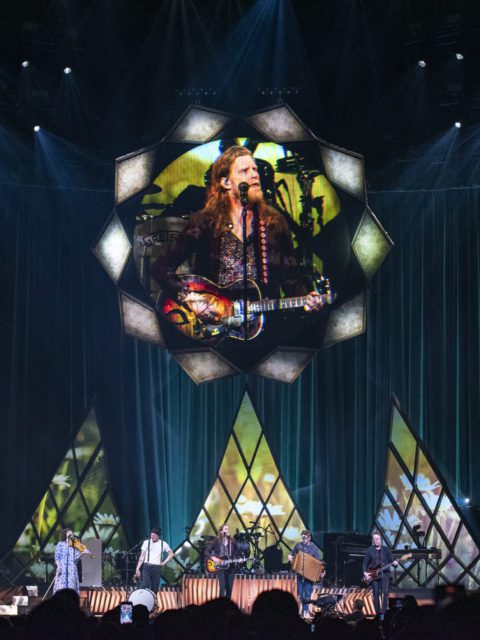 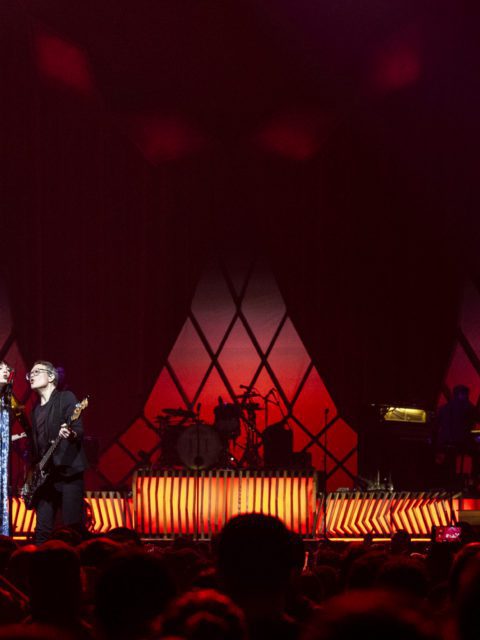 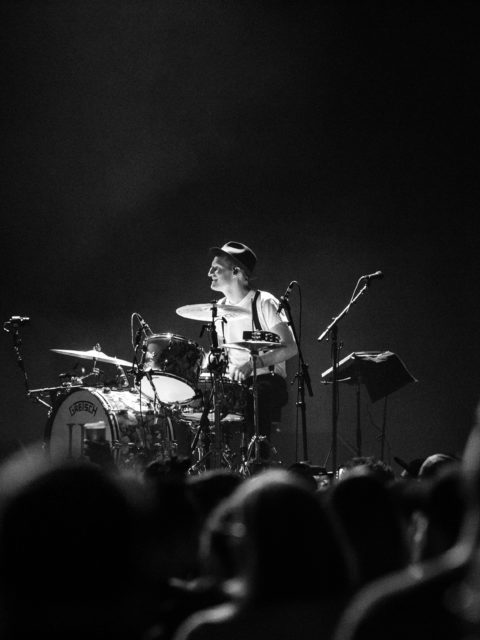 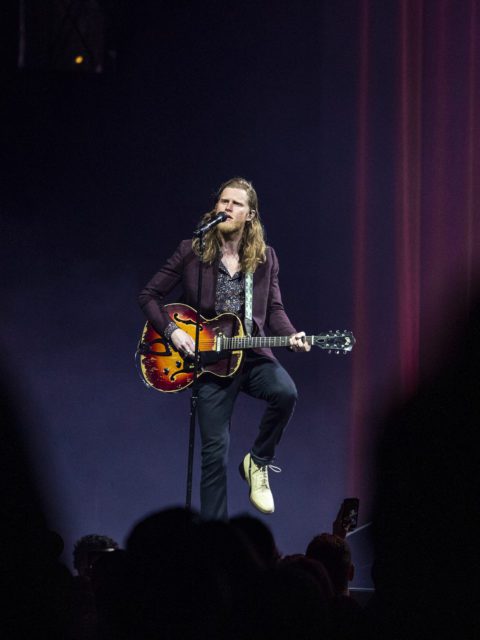