On Wednesday, January 29, British beloved Alexander O’Connor, better known by his stage name, Rex Orange County, played his first of three sold out shows in Toronto at The Danforth Music Hall. Praised for his honest and comedic approach to songwriting, Rex Orange County has developed a devoted fan base worldwide in only a few years.

He started off hot with current singles, 10/10, and Face to Face, before jumping into a well curated selection of tracks from his past releases. With artists like Rex Orange County, you don’t want to lock his music into any one genre. He pulls from so many corners of music’s past, leading the way for new generations of songwriters to create genre-bending tunes without caring so much about fitting in. He’s dynamic yet goofy, always exuding a lightness into the room. The future of music is endless, and I think young artists like Rex are a good indication of where things are headed. 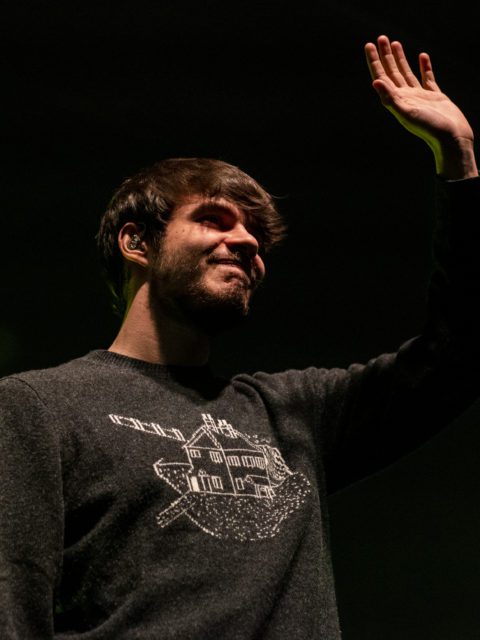 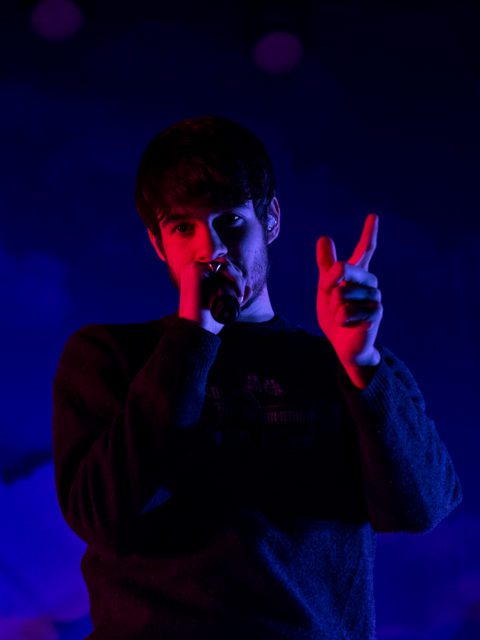 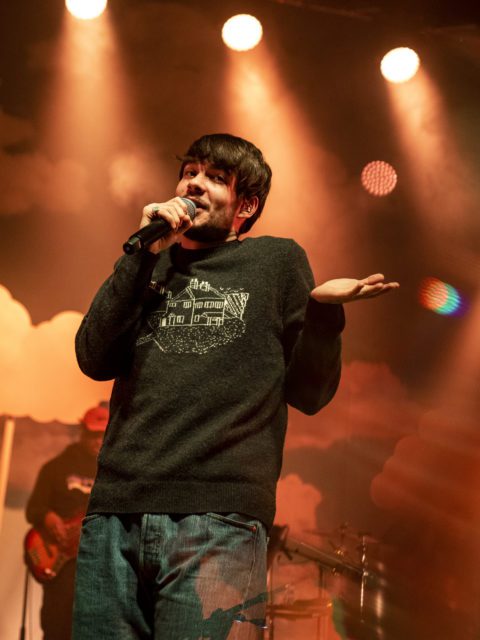 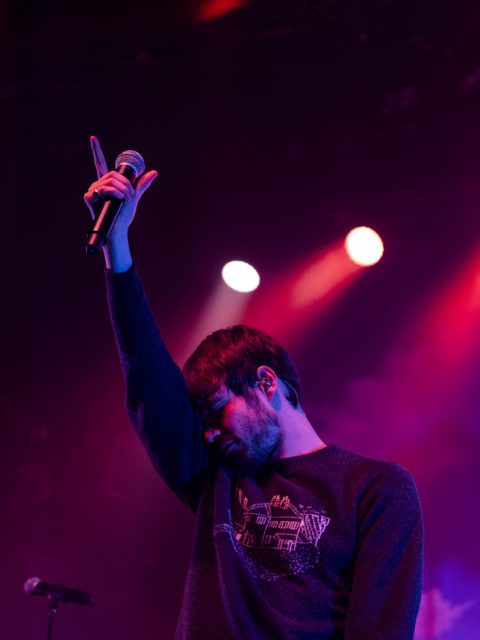 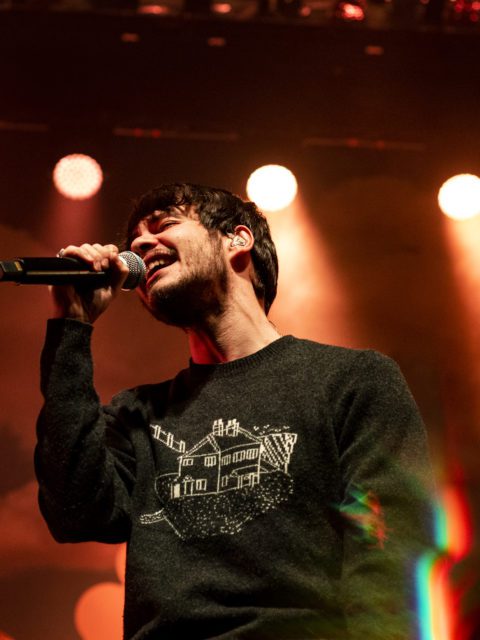