Kurt Vile and the Violators are psych-tinged country-fried rock personified. The very type that washes over you like a soothing, albeit heavy, wave.

The songs (long and jamming) spilled from his mouth, seemingly stream of consciousness. Or maybe they were endearingly half-finished? Either way, a broad range of his catalogue, songs stretching as far back as 2013’s Walkin on a Pretty Daze were dusted off. For newer fans, there was also ample material from 2022’s underrated Watch My Moves including Flyin (Like a Fast Train) and Mount Airy Hill (Way Gone). 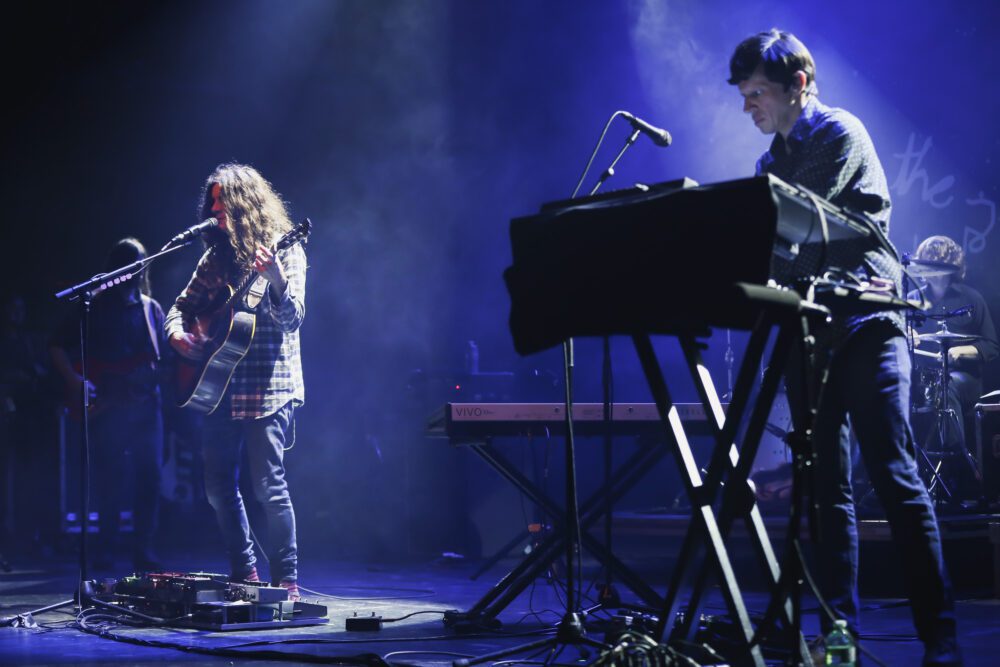 For the 90-minute set, a sense of humour always remained present. Accompanied by his group the Violators, the music also shined brighter because of it – equally inventive and un-obviously unhurried. By now, it’s easy to look past it, but Vile writes in a way that seems personal and interwoven into tales of daily life. Never preachy, often earnest, he knows his audience and plays to those strengths.

Almost embarrassed to be speaking to the packed house, there were no grand statements to be had, just music, which he let speak freely. Even at club scale, he somehow managed to emulate a stripped-down Springsteen with the spiky guitar moves akin to a Neil Young.

Those comparisons notwithstanding, Vile added his own quirky brand: a beating heart of wistfulness, worn on a frayed, plaid sleeve. 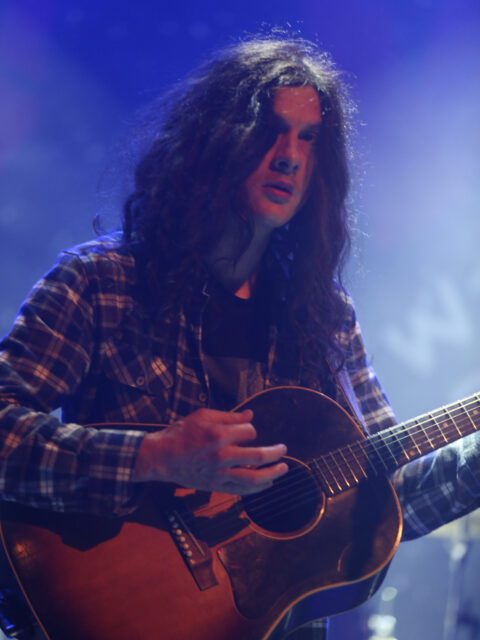 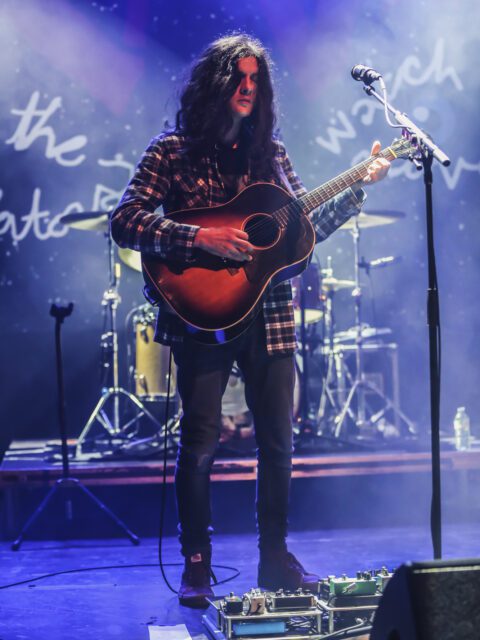 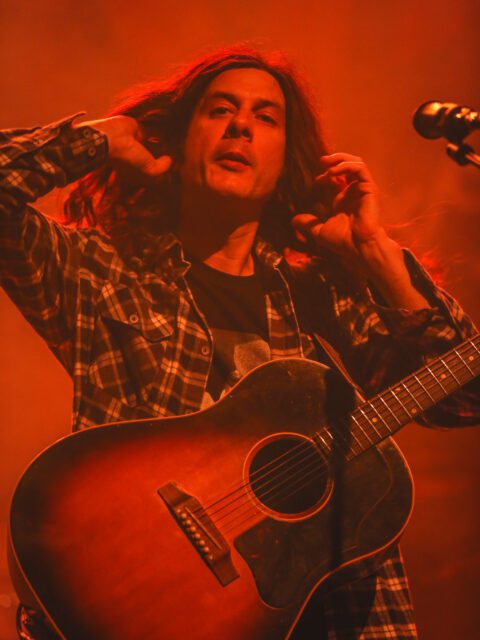 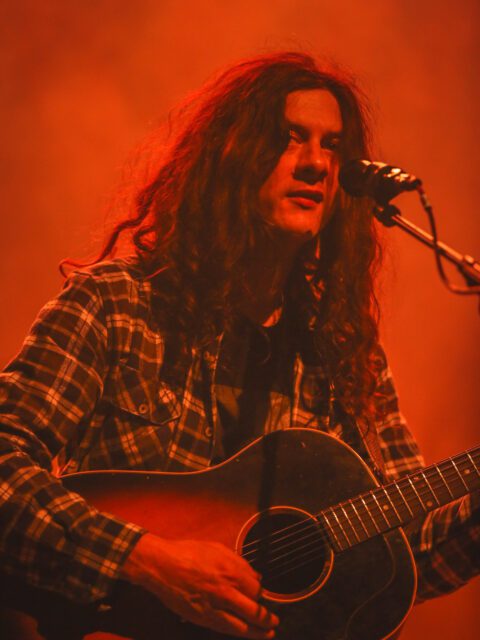 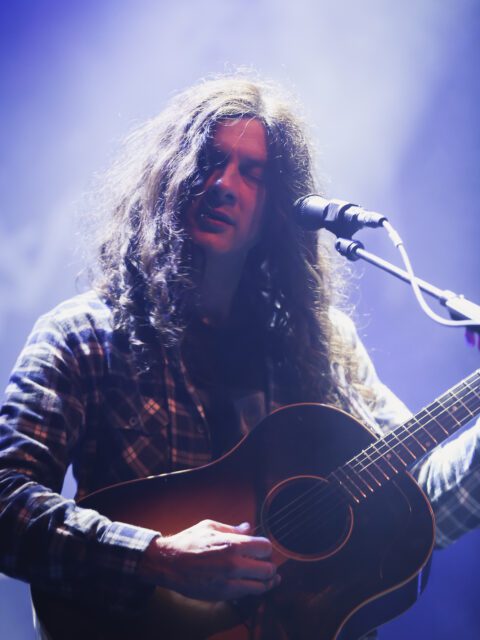 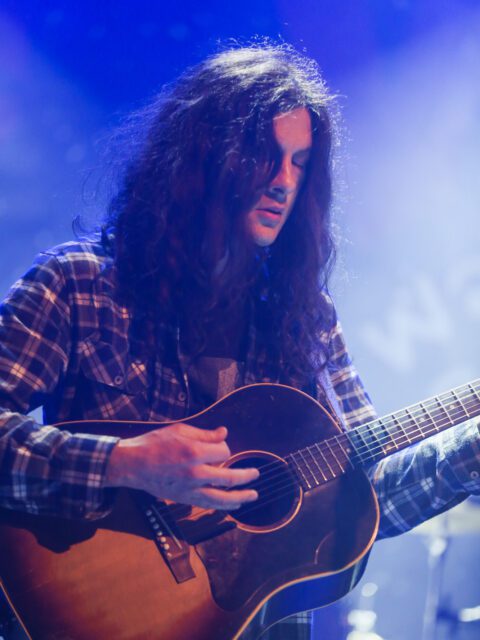