RealestK, a Lebanon-born, Scarborough-bred R&B singer and Toronto’s secret, headlined Dreams 2 Reality, his first-ever live show, in front of a sold-out crowd at the Axis Club on November 10, 2022.

Capitalizing on the virality gained from TikTok, the 18-year-old R&B rising star signed a deal with the XO record label earlier this year, adding him to a star-studded roster comprised of Toronto locals such as The Weeknd and Nav. He recently released his debut album, Dreams 2 Reality, reflecting on the journey that brought him to stardom.

RealestK’s set started with the band looping a snippet of WFM. As his breakout single that reached number 67 on the Billboard Hot 100, it deserved its spot as the opening song. As he made his way to center stage, the influence of The Weeknd on his style was noticeable, as he sported an all-black attire complemented by a tactical vest. Throughout his performance, fans sang along with smooth falsetto. At times, RealestK harmonized and let the audience sing their hearts out to songs such as Love Me, Toxic, and Patience, which were carefully placed in his setlist. He also cycled through his newer songs, uncovering his openness, vulnerability, and power of expression. All things considered, it’s clear that he is just getting started, and that the future is bright for the young R&B star.

Wrapping up Toronto, the show is bound to conclude at the Moroccan Lounge in Los Angeles on November 19, 2022. 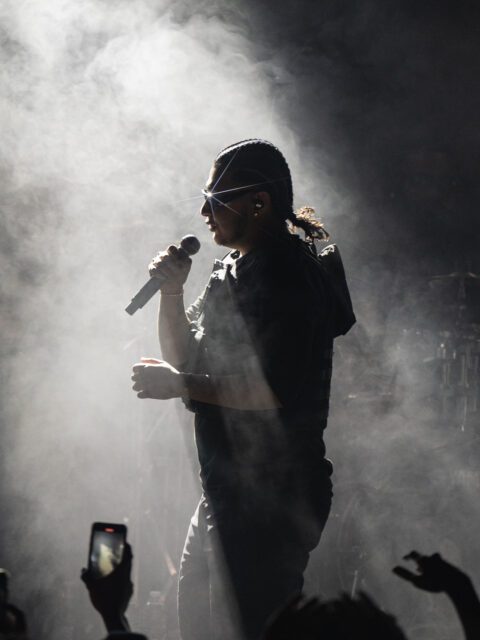 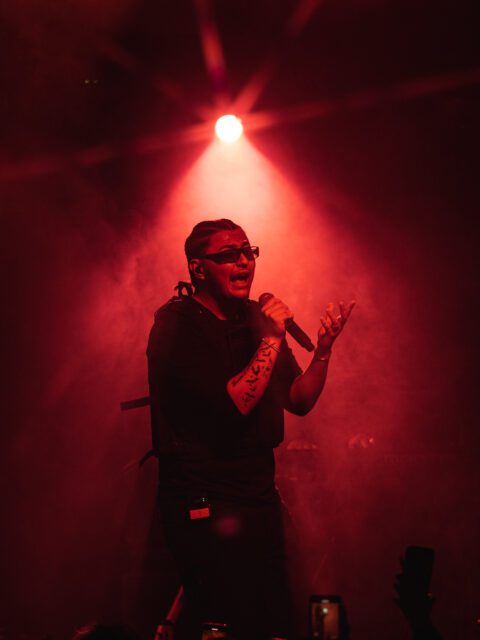 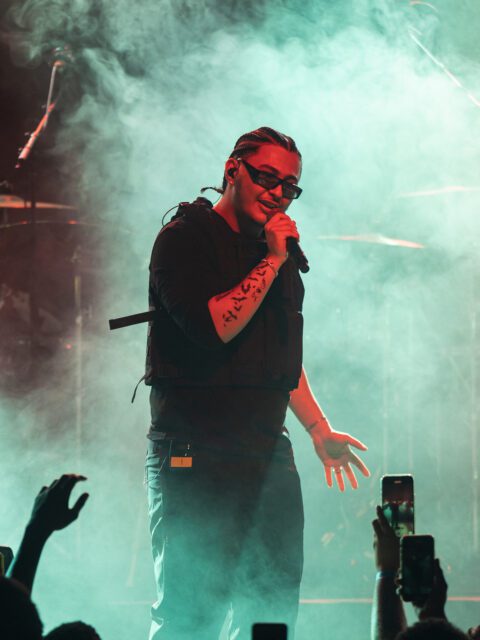 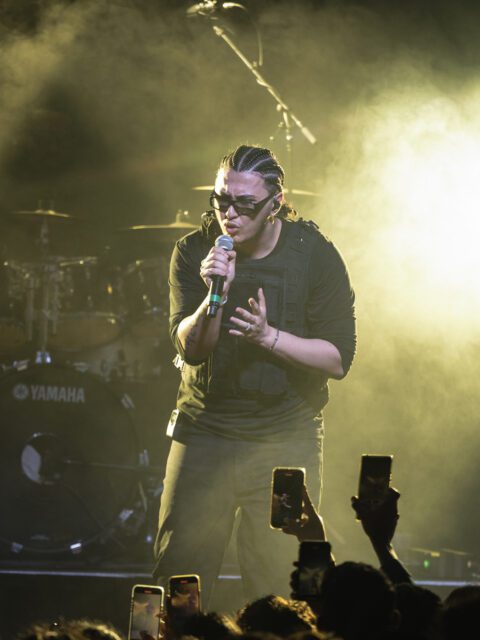 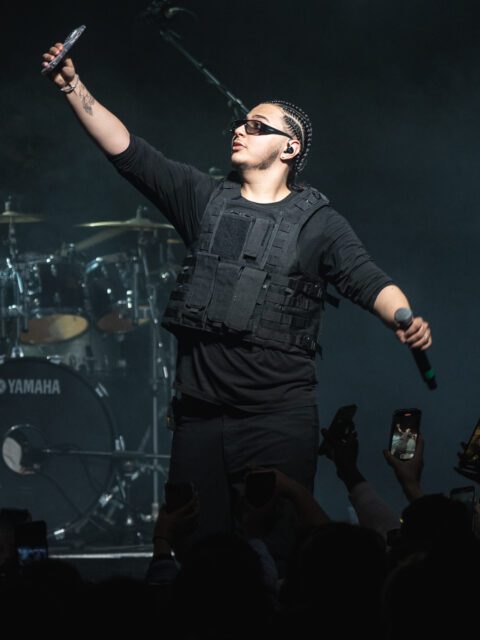 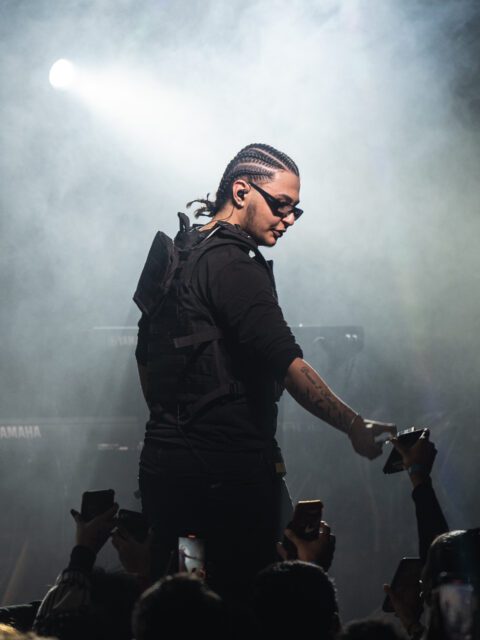