Liverpool’s King Hannah is a band with a fully-formed sound that seemingly came out of nowhere.

Led by the duo Hannah Merrick and Craig Whittle, their debut, I’m Not Sorry, I’m Just Being Me is an Americana-tinted, slowcore amalgamation that received rave reviews on its release earlier this year.

Onstage at Toronto’s The Drake Underground, the line-up (now aided by a bass player and drummer) started things off with the album’s lead track ‘A Well Made Woman’. A song imbued with minimalist guitars, melodic drums, and chilly vocals, it proved resoundingly effective with audience members as the perfect choice to kick things off. 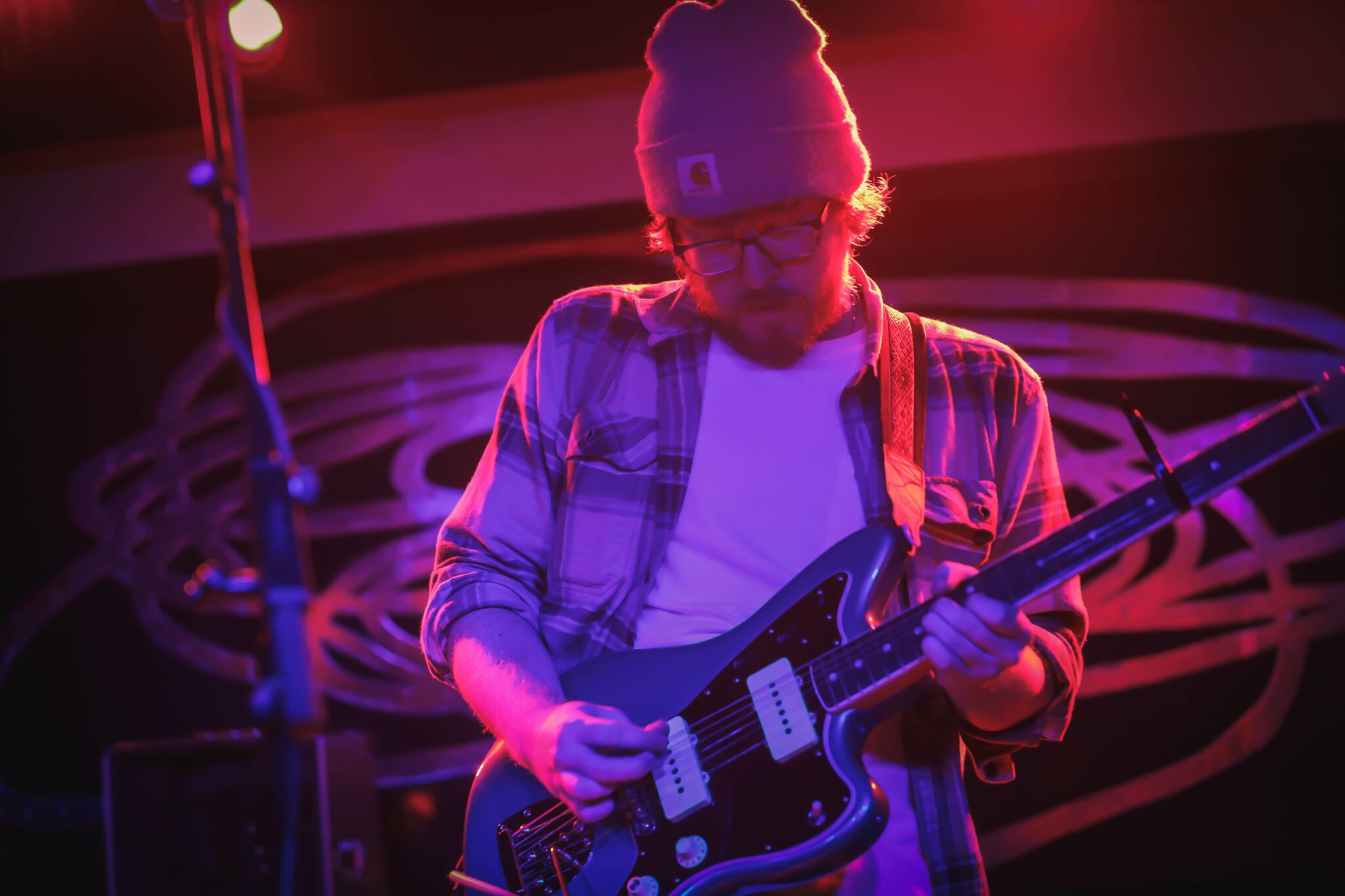 Craig Whittle, one half of King Hannah. Photo by Myles Herod

Elsewhere, as on ‘The Mood That I Get In’, Craig’s lo-fi guitar tones merged with Hannah’s unique voice (think PJ Harvey meets Portishead) to create an undeniably atmospheric, almost psychedelic, buzz in the room that you could cut with a knife.

However, despite the low-tempo nature of their material, the night’s audience was drawn in by the hypnotic rhythms. As a band, one couldn’t have asked more from King Hannah anyways. Being their first North American tour, they came and showed what they can do, and they did it just wonderfully, weaving a web of musical intrigue. 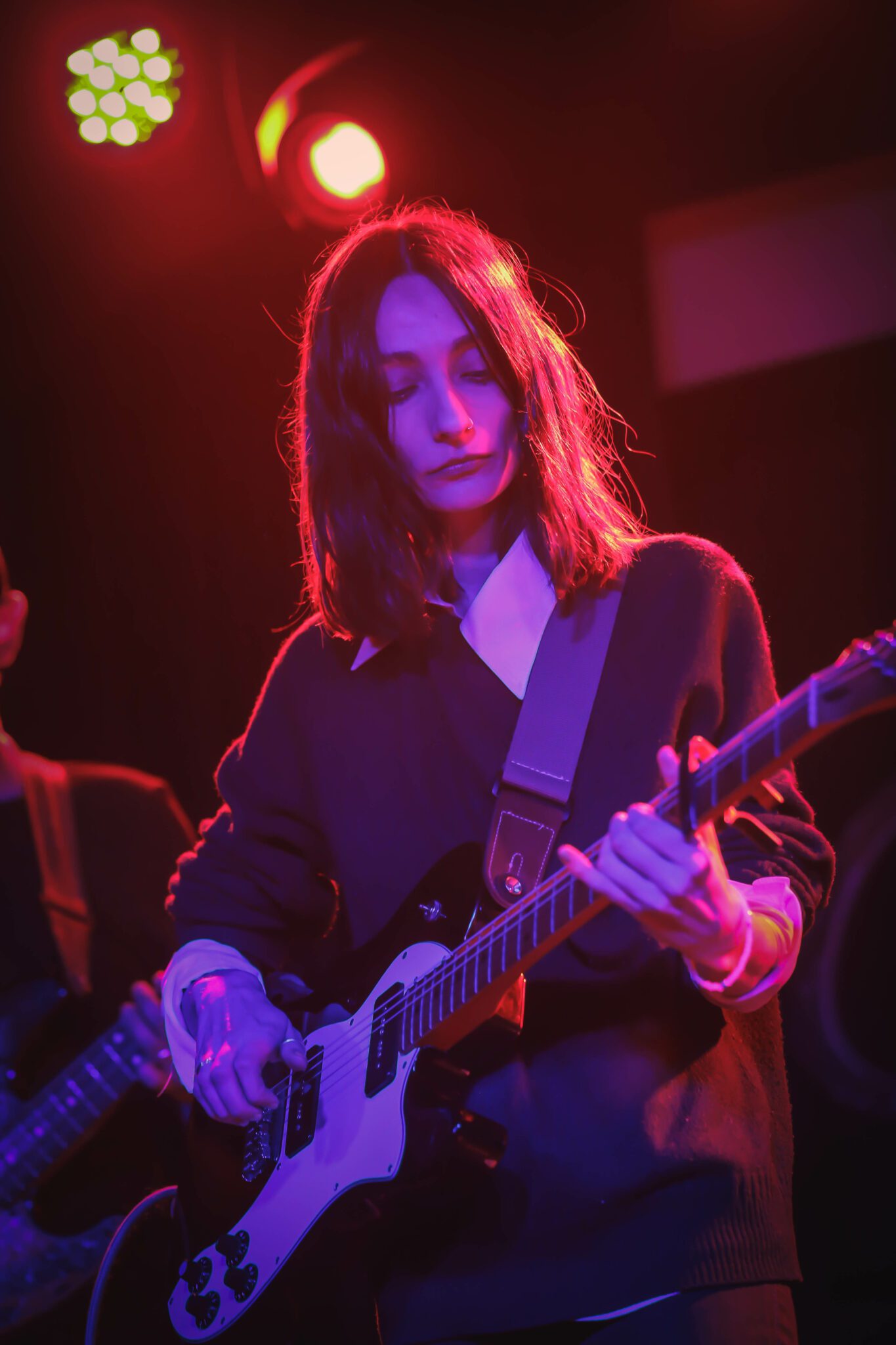 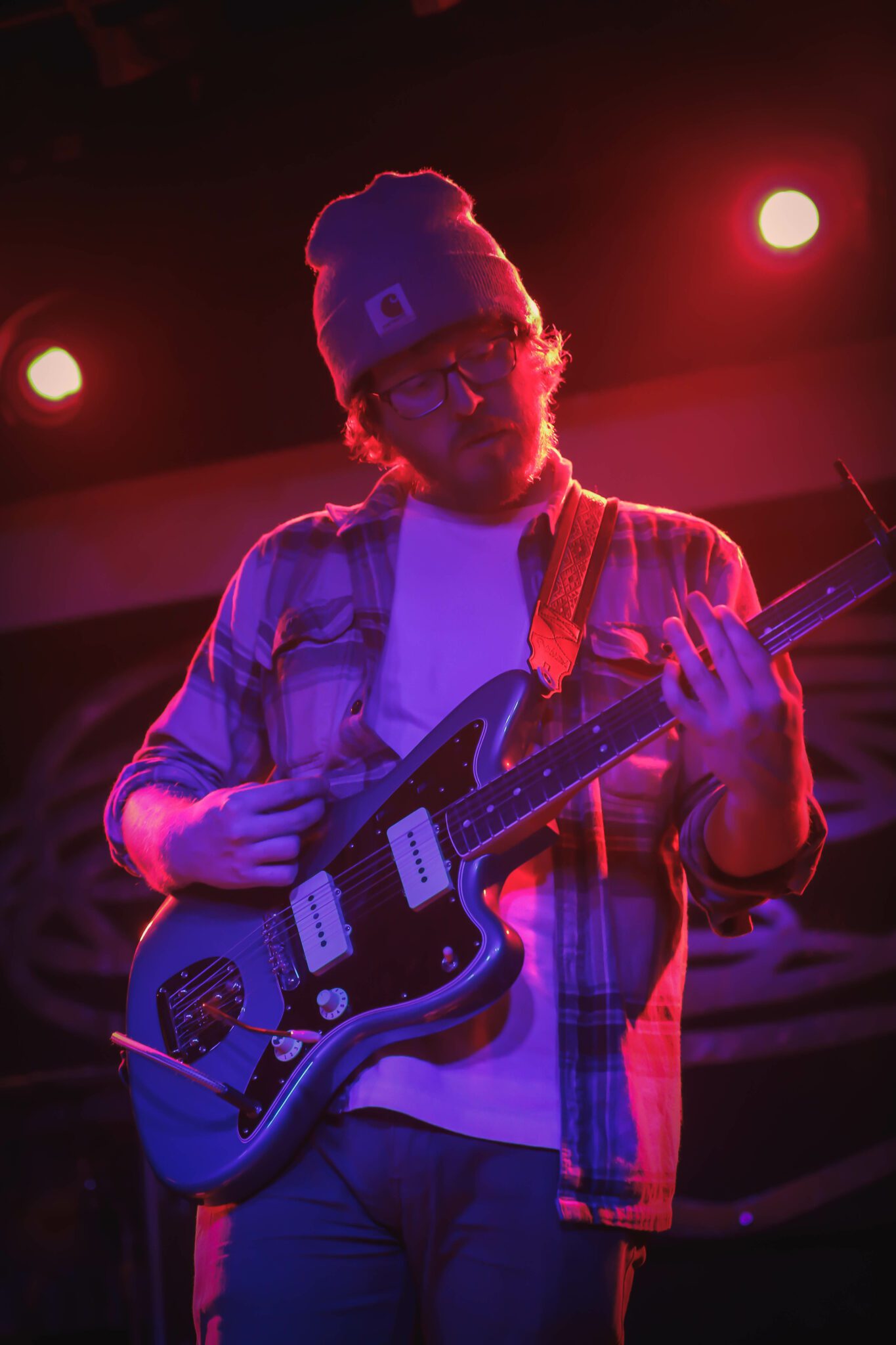 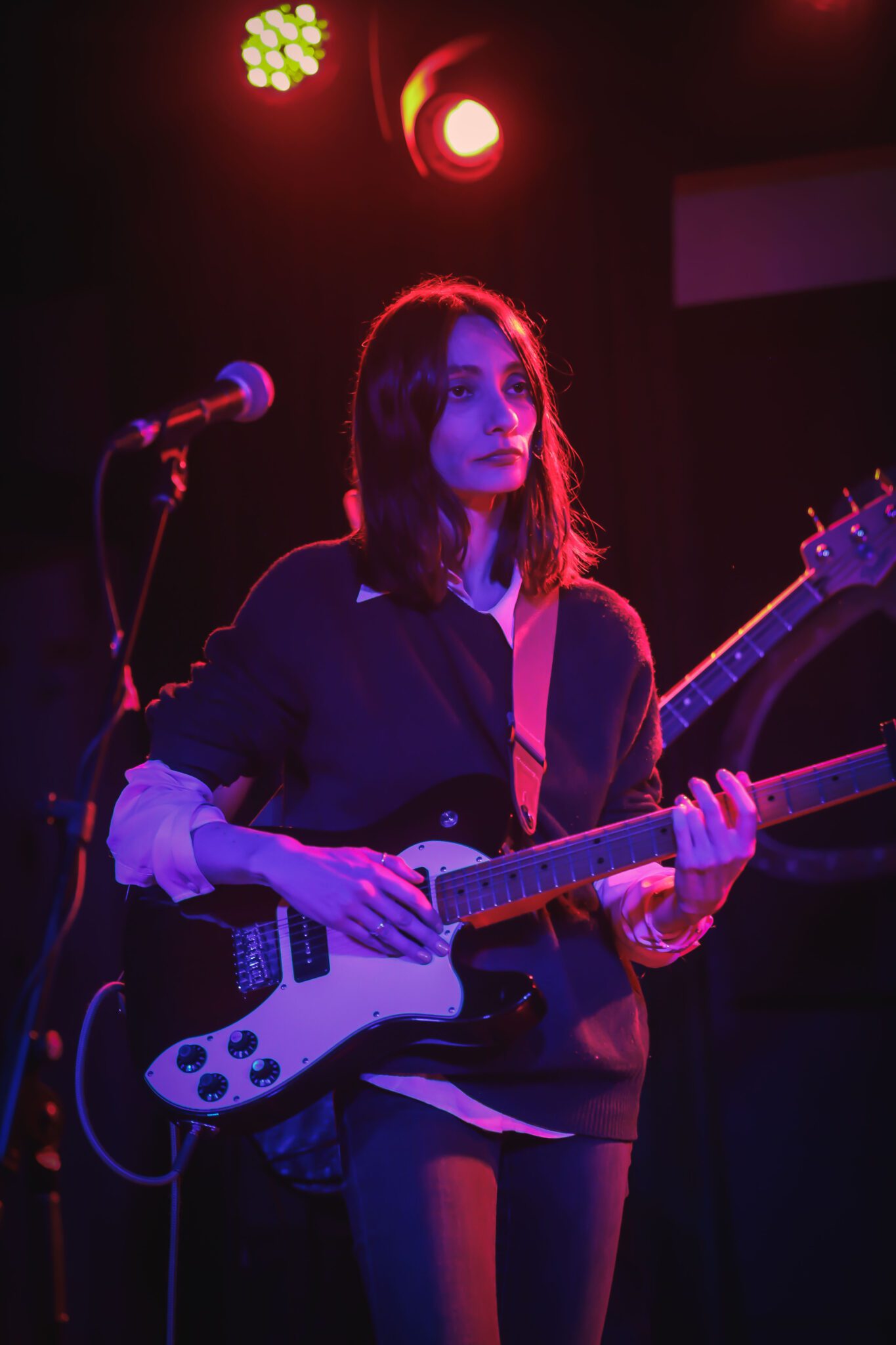 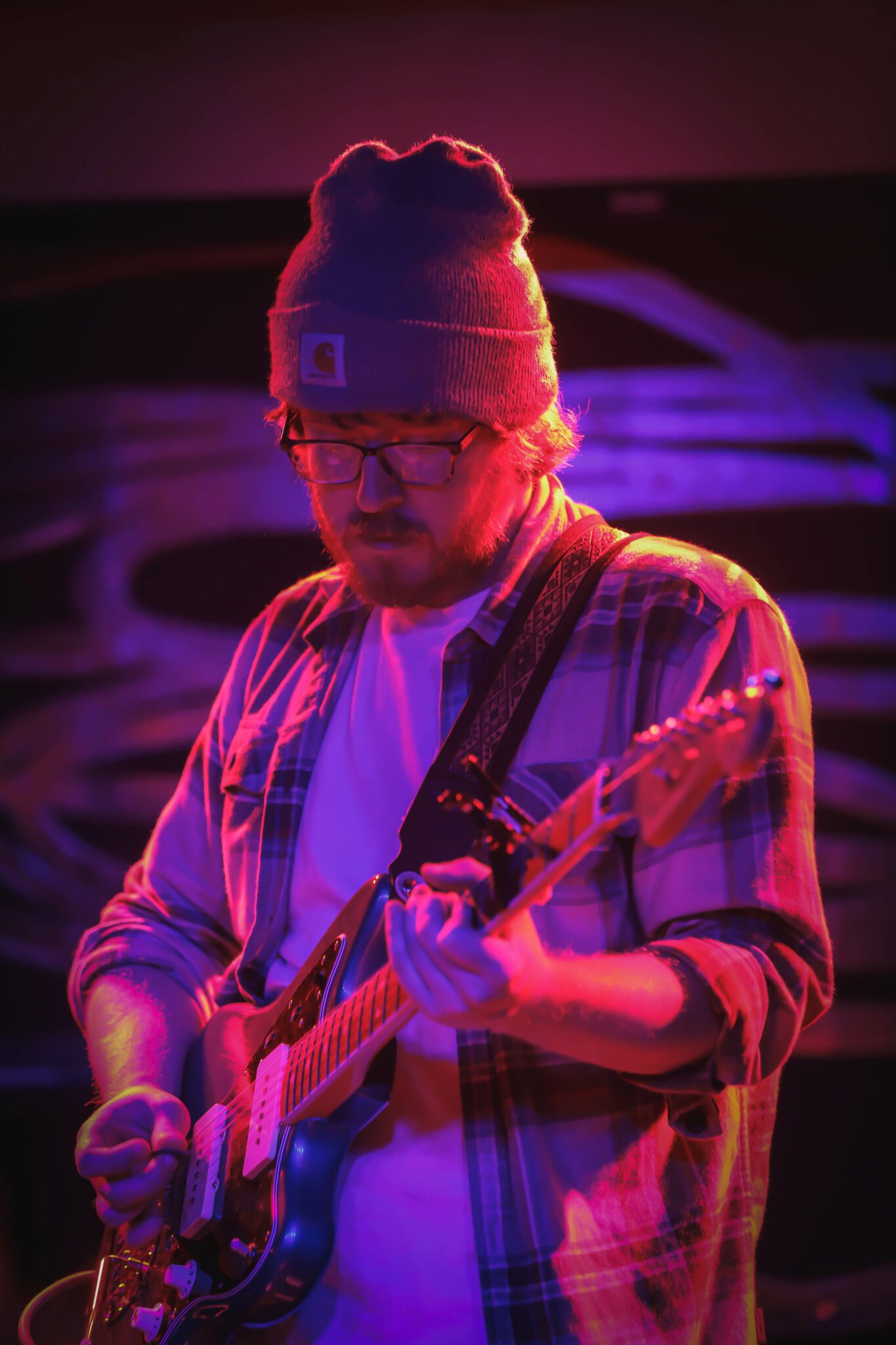 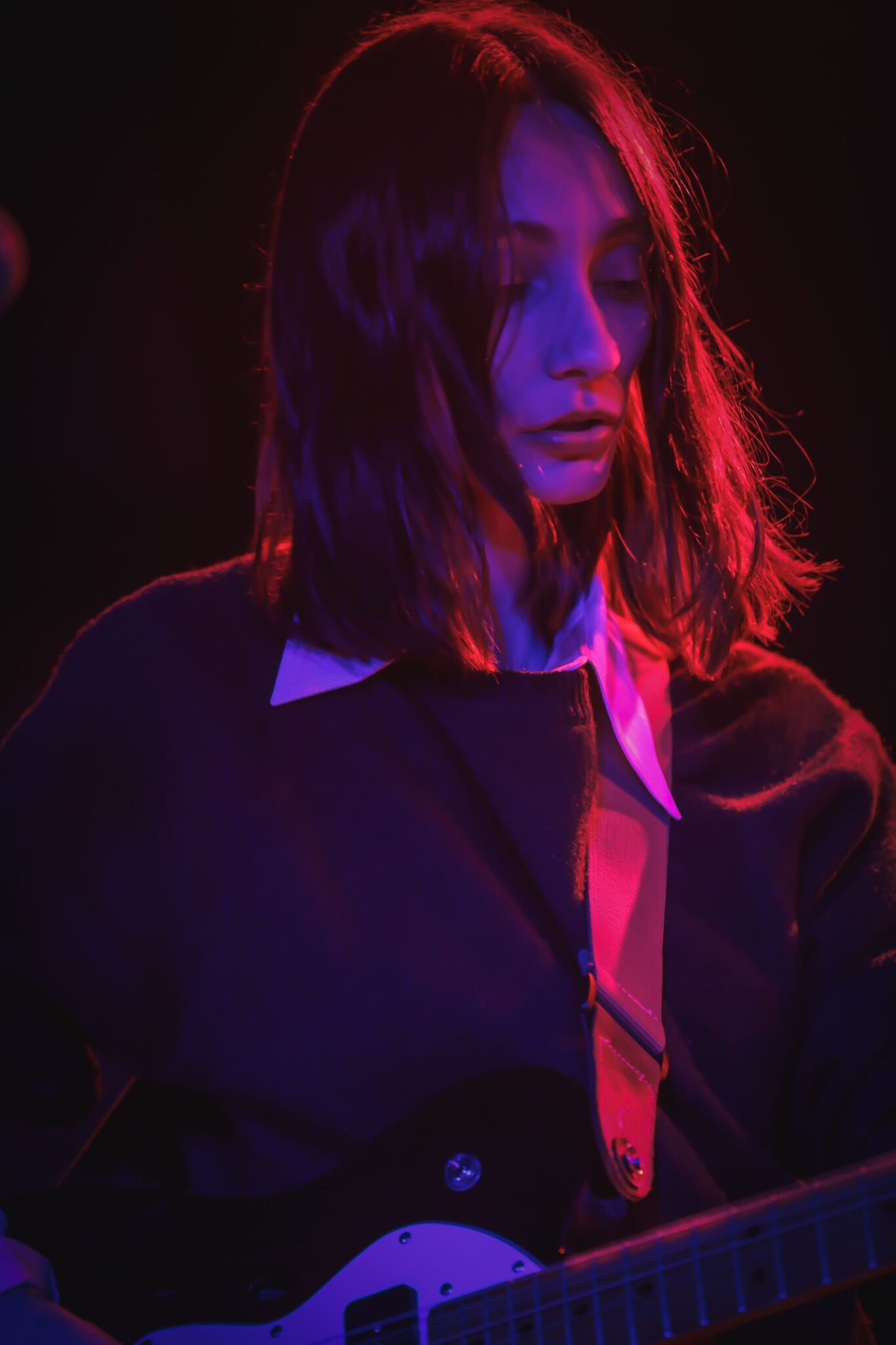 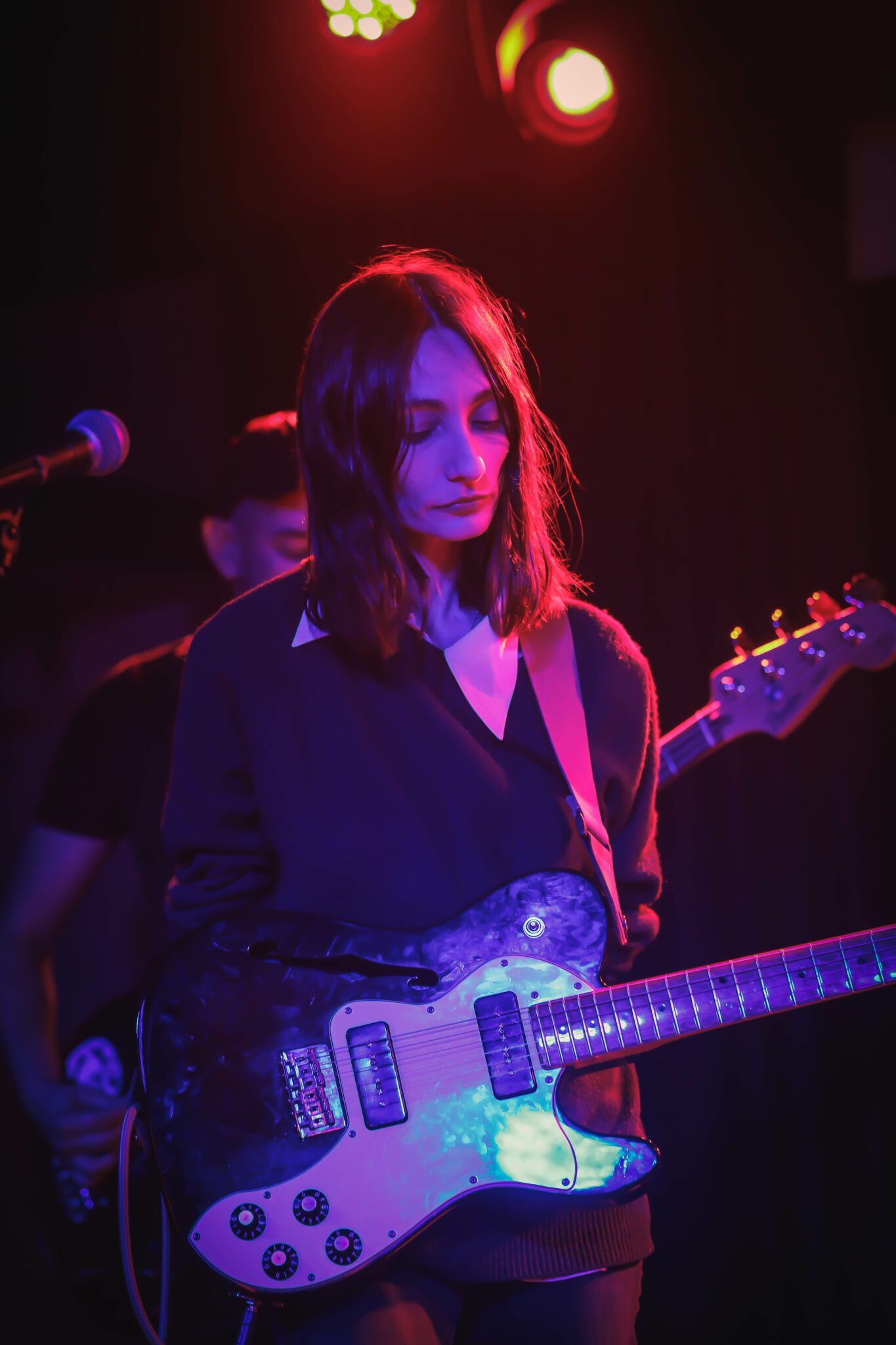