keshi performed at the Danforth Music Hall on May 28, 2022, for the 12th stop of the North American leg of his HELL/HEAVEN tour.

The Houston native took fans through his five-year musical journey with a carefully curated setlist that included songs from all of his projects. He started the night with GET IT, which is the boisterous intro song to his debut album GABRIEL. During the live rendition of this song, he moved effortlessly throughout the stage and matched the energy of the audience – bouncing up and down in unison with the hard-hitting beat. He then seamlessly transitioned to the next song SOMEBODY, which is a slower ballad driven by acoustic guitar chords. This song showed off his vocal range and had the audience singing along to his layered harmonies.

This dynamic between the first two songs perfectly showed off what makes keshi a strong artist and performer. He is effortlessly able to blend hip-hop beats, softer lo-fi instrumentals, and piercing falsettos throughout his discography. In terms of the concert, this meant that the audience was able to experience a mix of exciting high-energy moments and passionate emotional moments.

On top of treating fans to an incredible sonic experience, keshi had a charismatic and inviting stage presence. He exuded confidence from the get-go with an avant-garde yet masterfully cohesive outfit. He also returned the crowd’s passionate energy by constantly reaffirming how much he appreciated them. These were small things which – in conjunction with his rich vocals that sounded just as good as they do in his studio recordings – made the show that much better.

After initially leaving the stage at the end of the night, the entire crowd chanted for keshi to come out again for one more song. Accordingly, he came back on stage to sing fan favourite, 2 soon. The upbeat, yet simultaneously sombre song was the most fitting way for him to conclude this experience as it reflected the audience’s bittersweet feelings now that the show was actually ending.

The full setlist of the night was as follows:

Ultimately, with smooth vocals, a very impressive discography, and a charming stage presence, keshi delivered an unforgettable live music experience. The North American leg of his tour continues until June 24th. If you missed out on the Toronto stop of the tour, check out some moments from the show encapsulated in our photo gallery below! 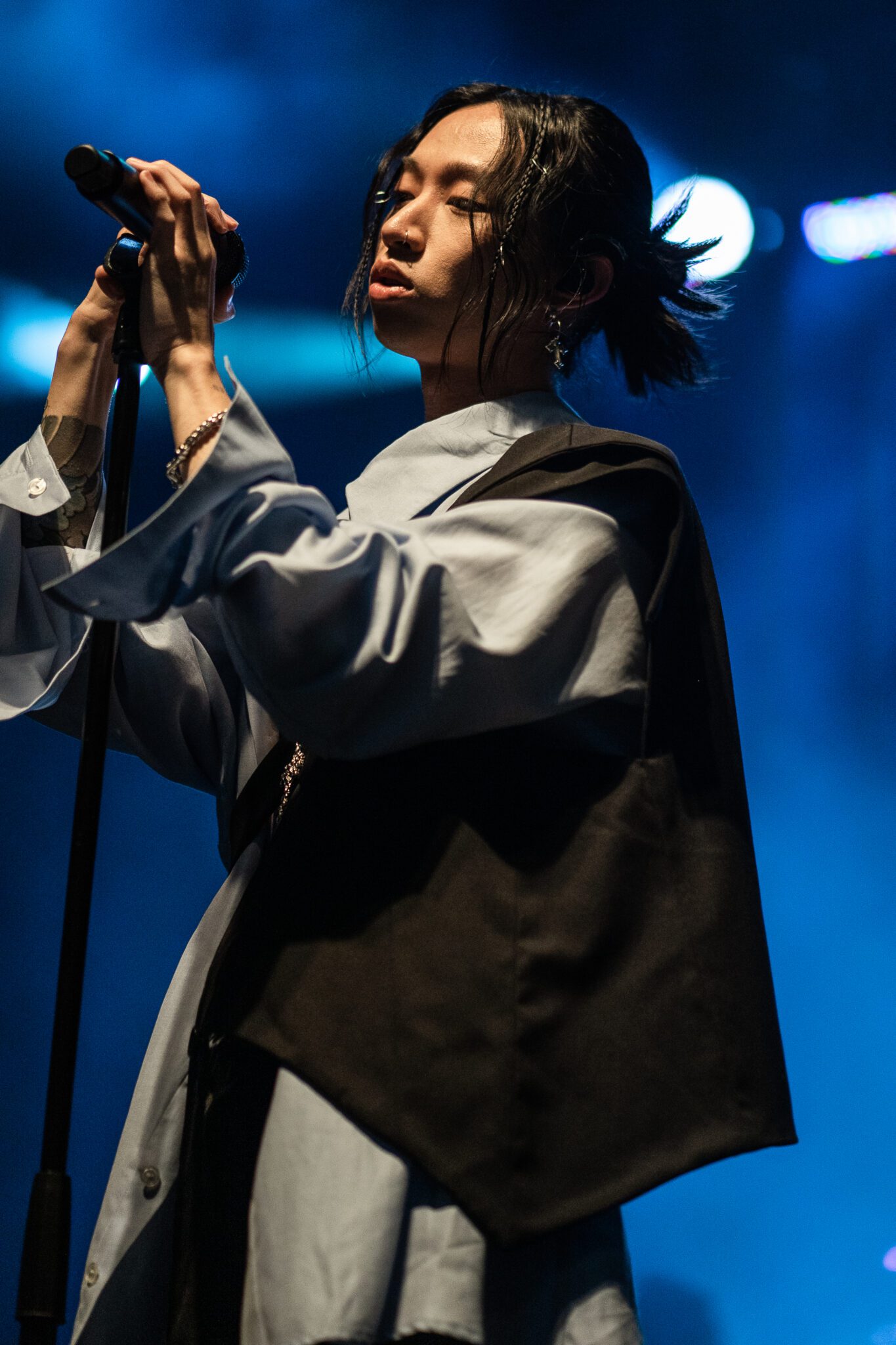 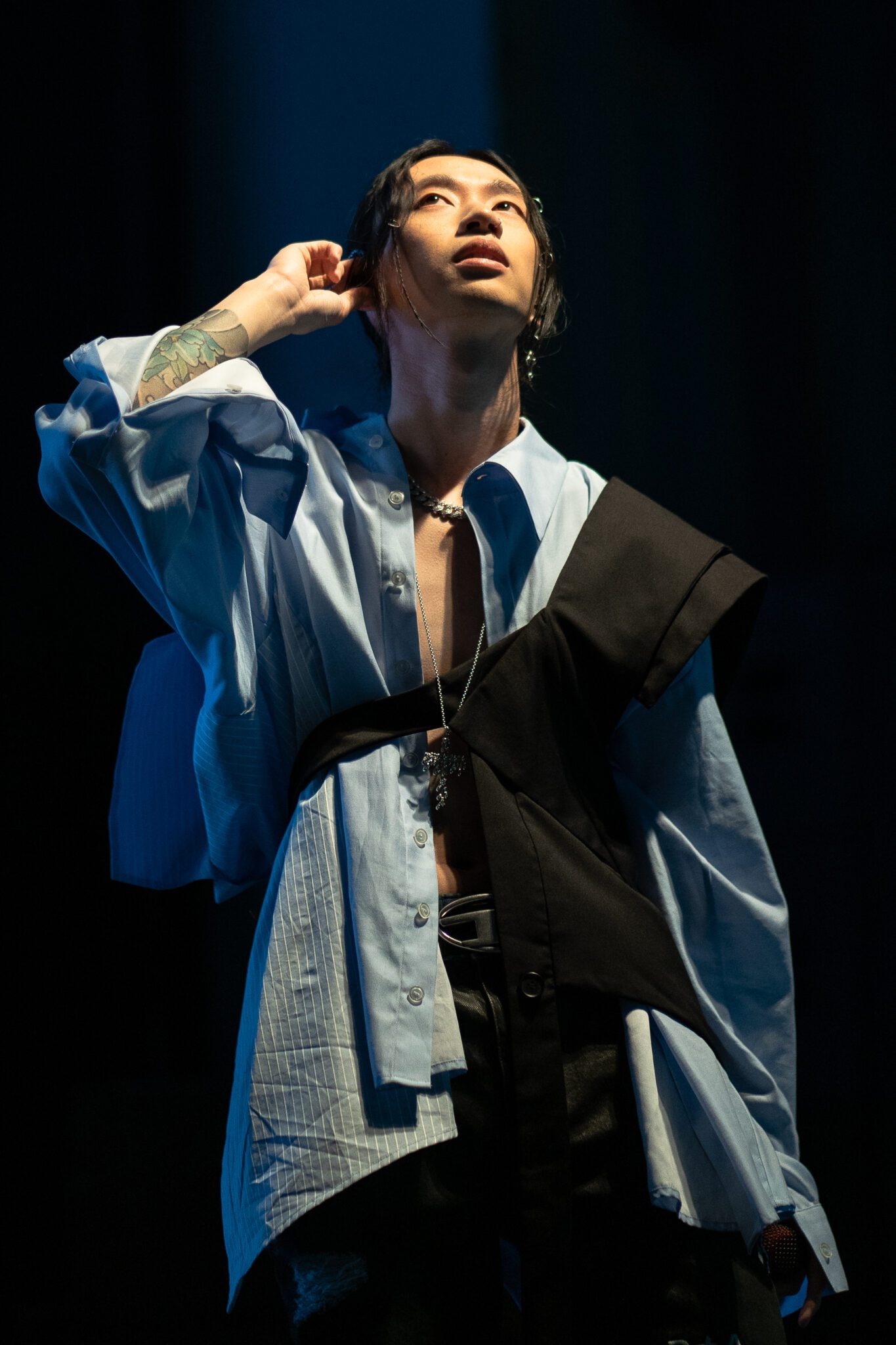 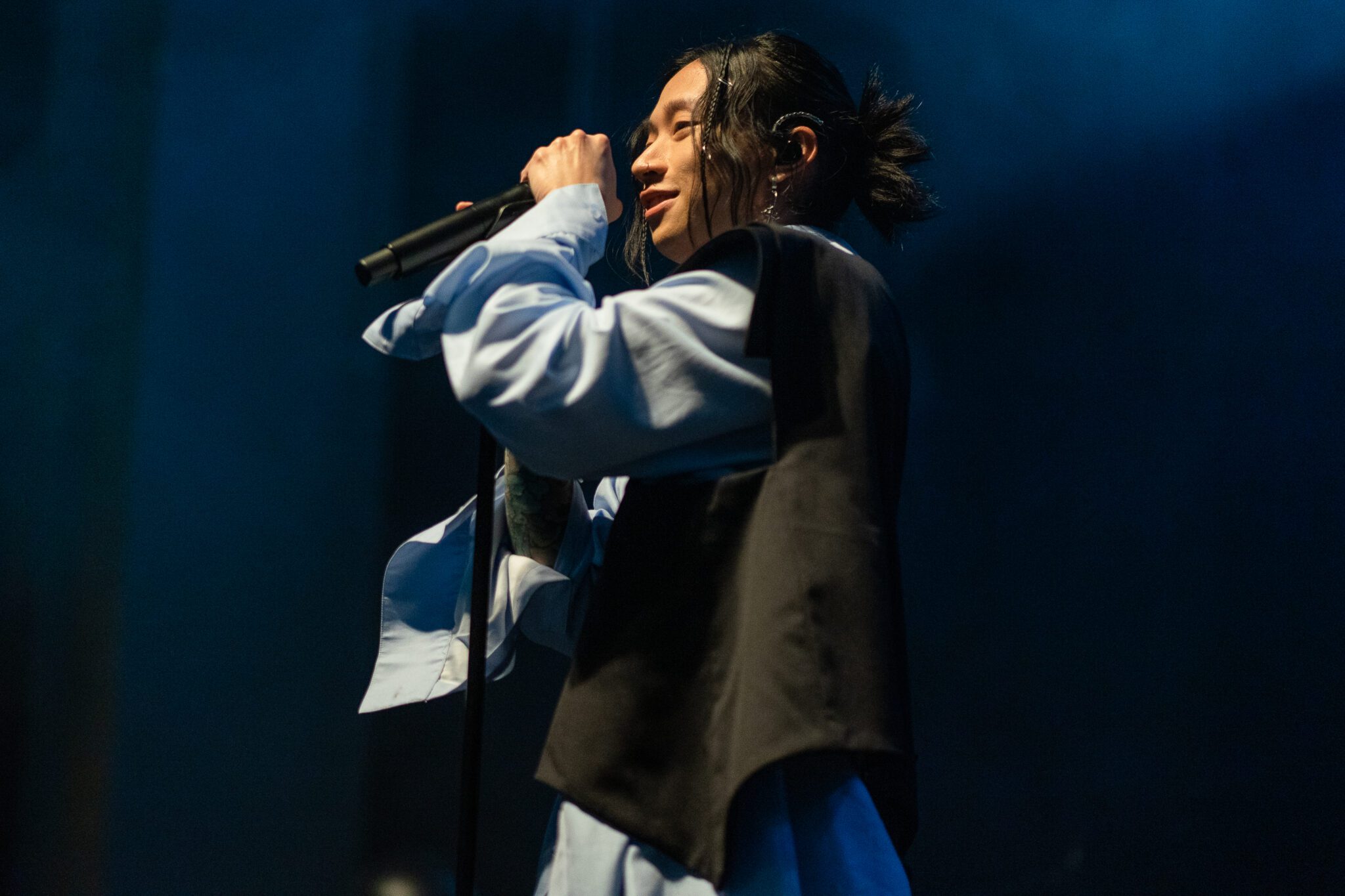 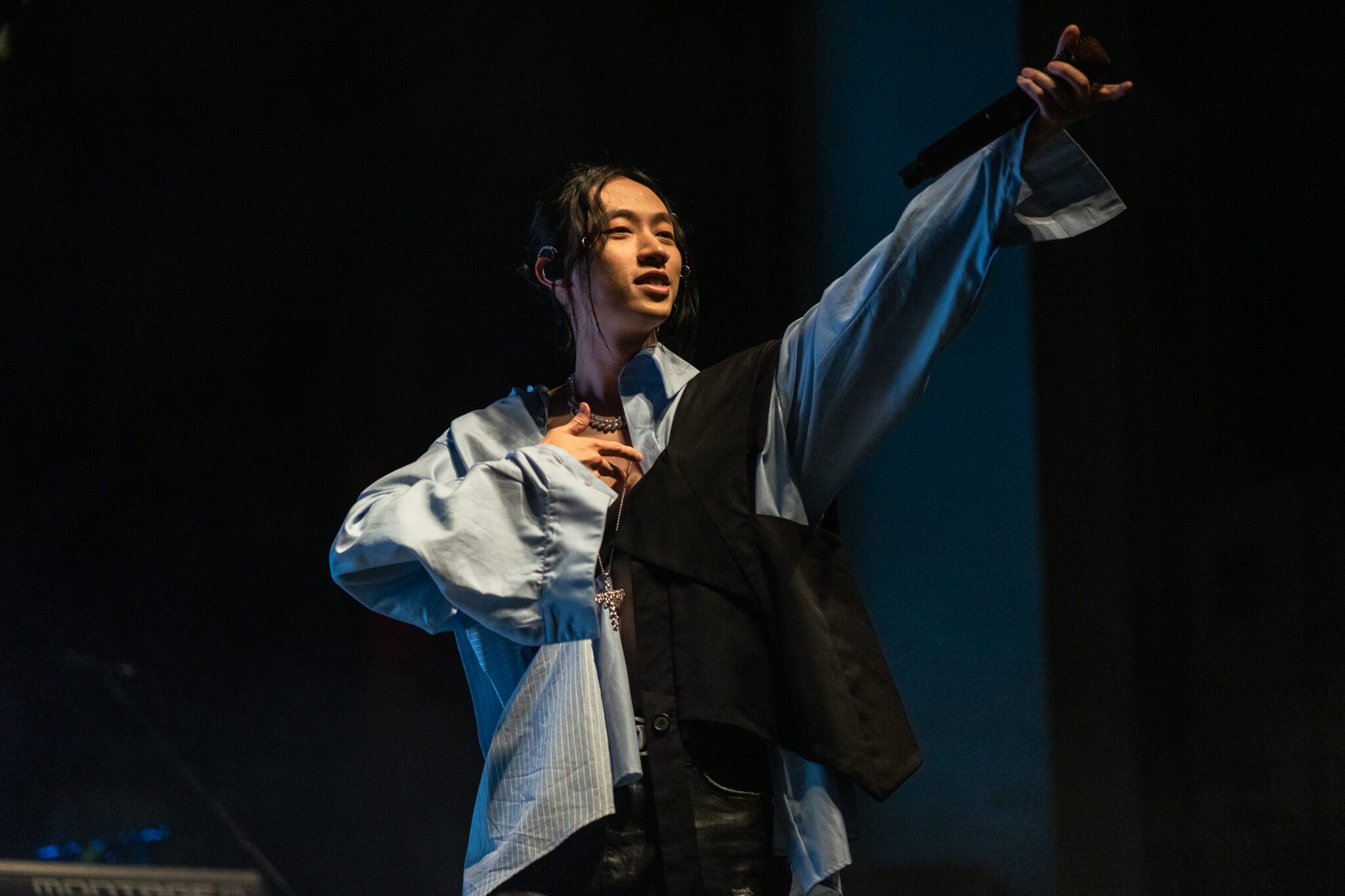 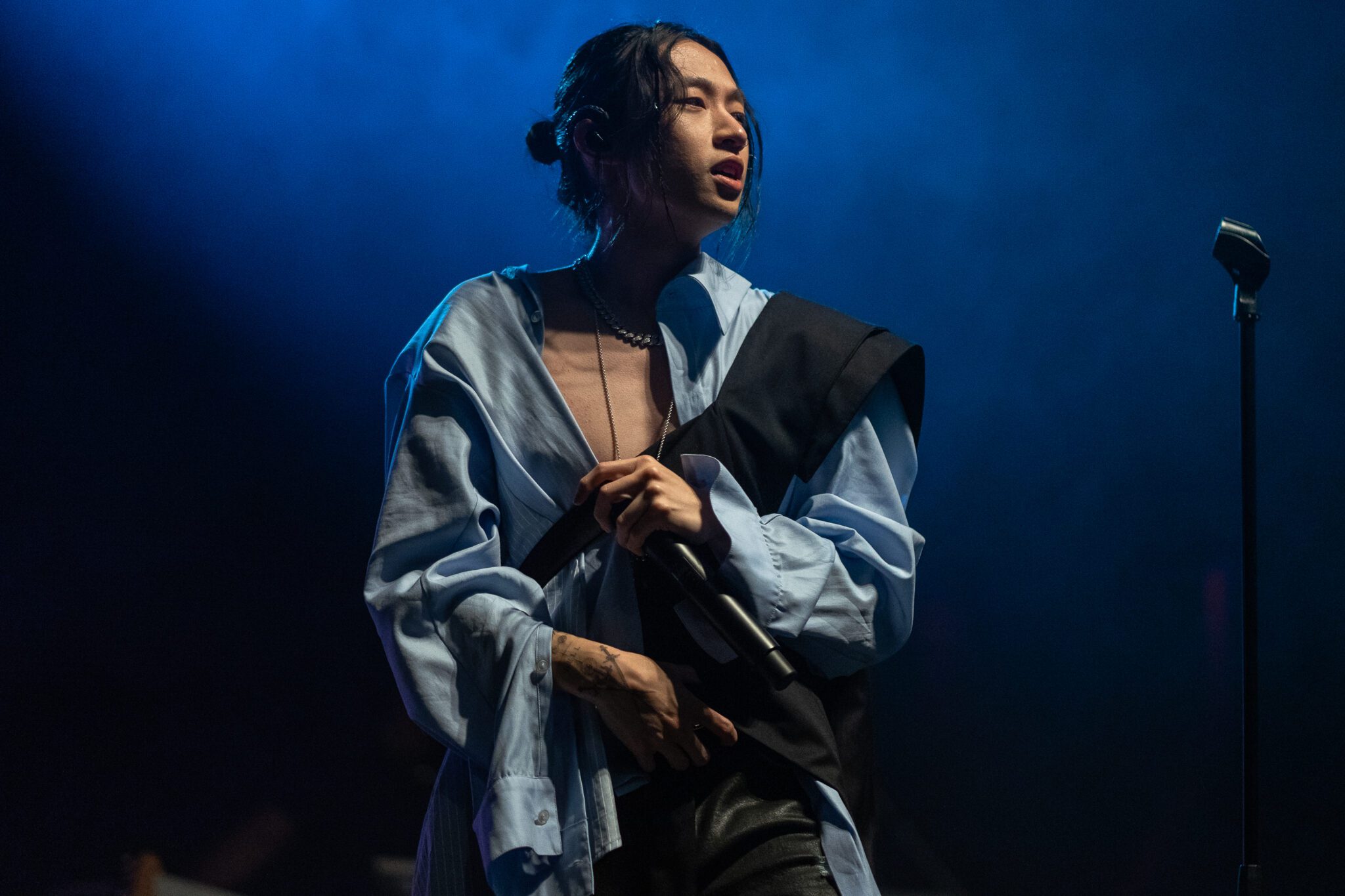 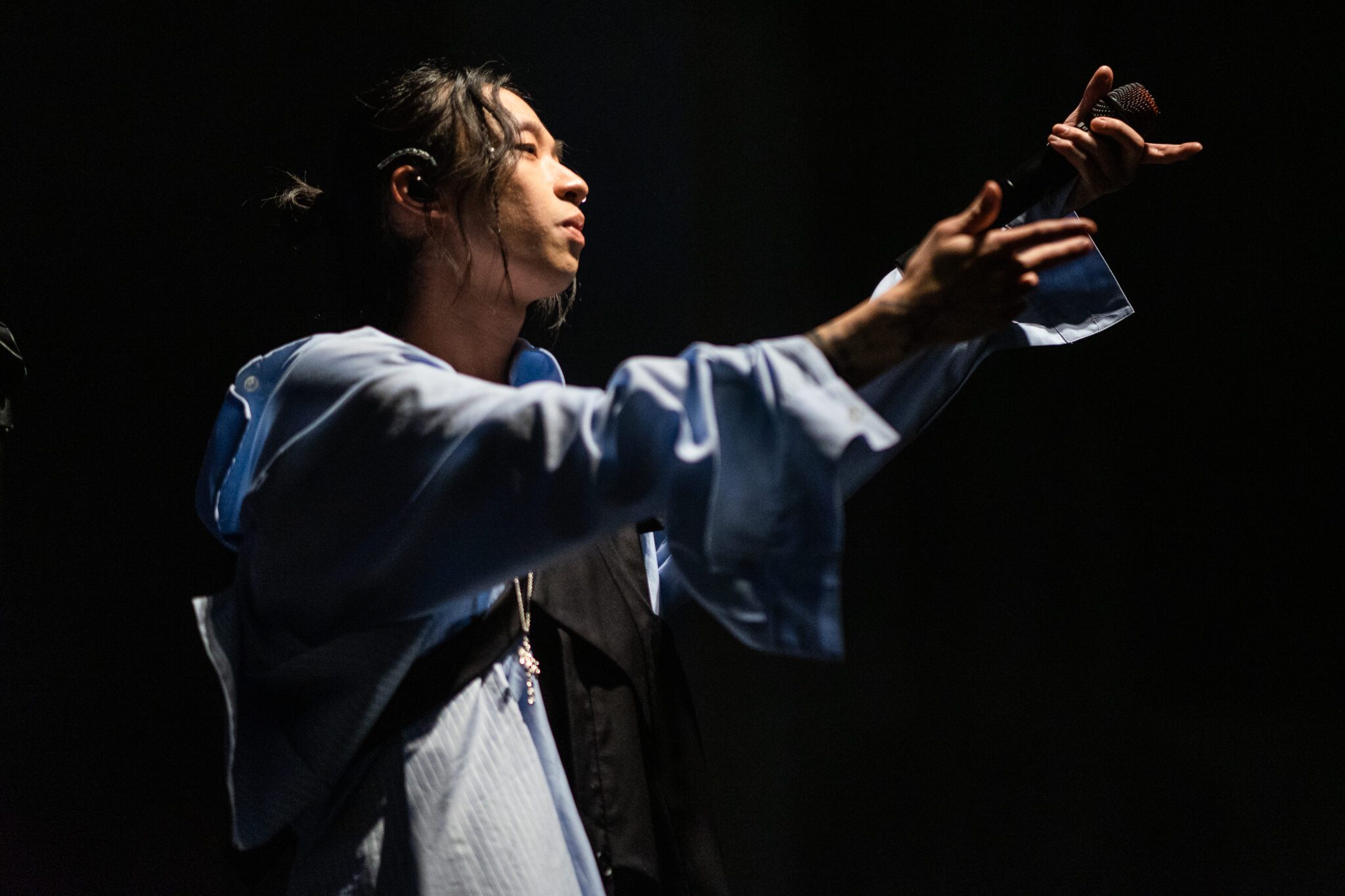