Where several artists optimize their music around their vocal limitations, Cristopher Joseph Gallant III – better known as Gallant, flips the status quo. Gallant creates and tailors his music around his most noteworthy sonic asset – his voice. On March 12, Gallant showed off his vocal range to a sold-out crowd at Toronto’s Mod Club Theatre.

There was initial confusion on this show even occurring in the first place due to the recent COVID-19 outbreak. Ultimately, this ended up being Gallant’s last show of his North American tour prior to the forced postponement. With the outbreak getting worse by the day and concerts consequently coming to a halt, Gallant announcing this made the night feel a little more special. On top of being a gathering of individuals whom all passionately admired the artist, it was a gathering of individuals who wanted to share their passion for live music one last time prior to the indefinite necessary social distancing. Gallant ultimately delivered an experience that met the expectations which were raised this night.

The show was lively from start to finish. Within the first few songs of his set, Gallant was whipping out his piercing falsetto that shook the entire venue and had fans in awe. His voice is powerful, loud, breathtaking, and bounces perfectly over the lush and sombre production that makes up his songs. Everything echoed across the venue’s walls eloquently.

Breaking down his songs specifically, Gallant’s discography shows his progression as an artist. His first EP Zebra was a moody and introspective project which introduced the world to Gallant’s voice but hid it under dense electronic instrumentals. His debut album Ology was a more confident project that revealed his talent but still embodied a single dark aura, missing a variation in sound. Conversely, his latest project Sweet Insomnia consists of broad sounds and subject matter deeming it his most experimental – and arguably best – project to date. This show saw Gallant pull his favourite songs from each project, putting them into a setlist that demonstrated his artistic progression while incorporating an element of nostalgia to his show. Furthermore, Gallant utilized subtle on-stage tweaks of the songs to demonstrate this evolution. For instance, the confident vibrato prior to Gallant’s falsetto belts on his live rendition of Ology’s Bourbon revamped the fan-favourite with a more developed Gallant.

Additional standout moments from the night included his performances of Paper Tulips and Sweet Insomnia. All of the music to his songs were performed via his live band who did a great job themselves.

With the focal point placed on his voice, it was almost easy to forget the theatrics that Gallant implemented into his show. He moved around the stage – a lot. His movements could be best described as the intersection between sudden/sporadic and calm/controlled. He swiftly locked into different singing poses as the night went on. Furthermore, the lighting changed various times throughout the night which is usually not seen in shows that take place in smaller venues such as the Mod Club. Whether this was a touch of his own creative direction or a suggestion made by his production team, it was an interesting tweak that kept the show visually intriguing.

At the end of it all, this show reinforced Gallant’s position as a contemporary R&B leader and possible soon-to-be phenom. As aforementioned, with COVID-19’s severity incrementally increasing and precautions of public gatherings being more rigid, it was nice to see a show delivered by an individual as powerful as Gallant. 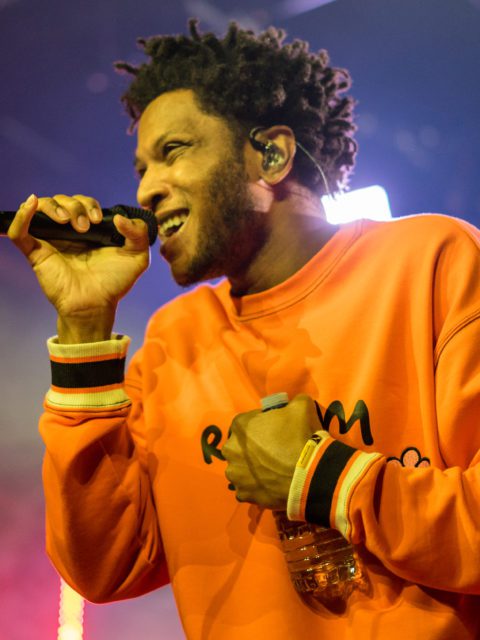 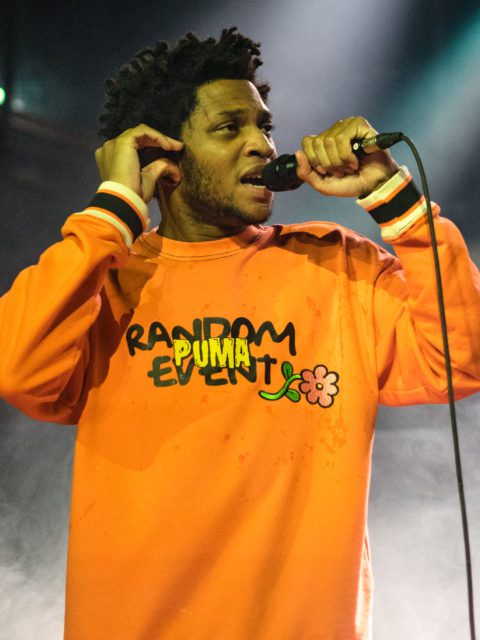 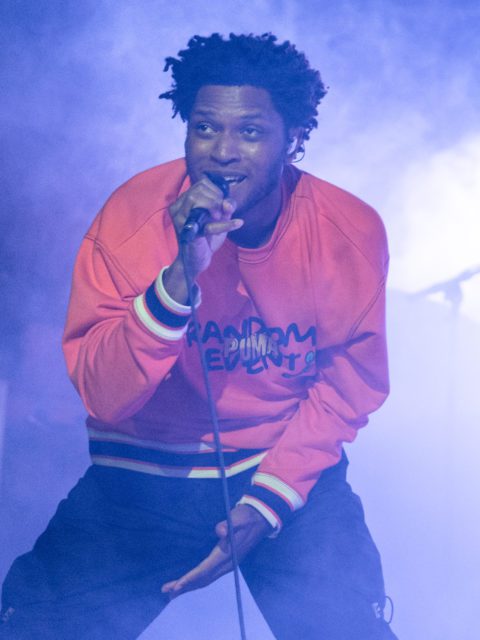 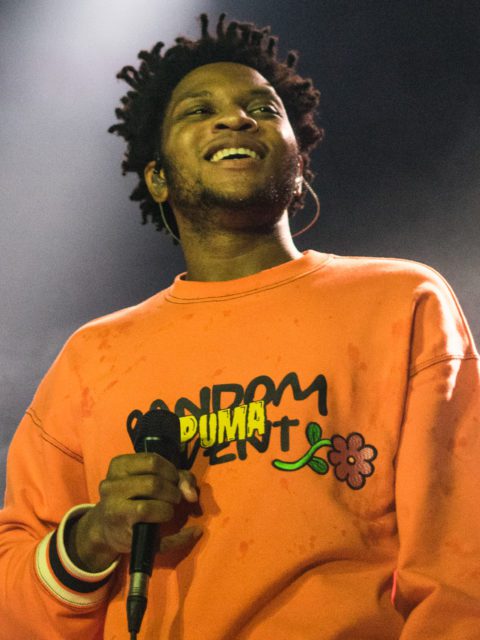 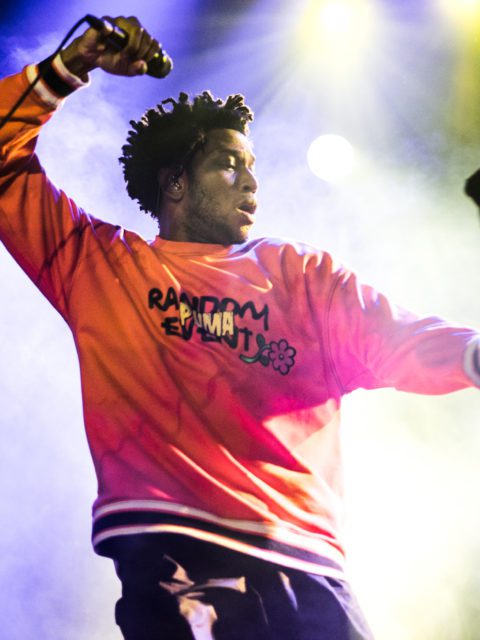 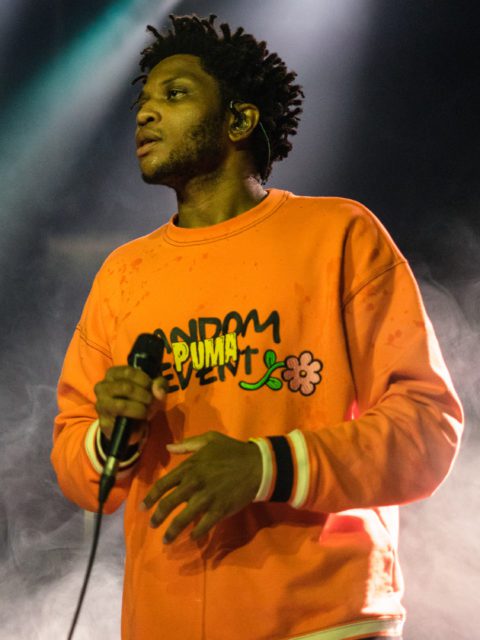