Multi-platinum-selling Nigerian artist Davido performed at HISTORY in Toronto on June 17th, 2022, for the 2nd stop of the North American leg of The We Rise By Lifting Others Tour.

By selling out shows all over the world and leading the 2022 FIFA World Cup Official Soundtrack with his collaboration Hayya Hayya (Better Together), Davido has evidently cemented himself as a global superstar.

Accordingly, he treated the sold-out crowd to a setlist filled with hits from his extensive discography. The upbeat, colourful, and infectiously catchy nature of his songs filled the venue with a joyous, carefree atmosphere. It was the epitome of a perfect summer night.

Standout moments from the show included his live renditions of High and FEM. The elated sold-out audience perfectly matched the energy exuded by these songs.

The North American leg of The We Rise By Lifting Others Tour continues until June 25th. Starting on July 1, Davido will bring his tour to Europe. He will make stops in Portimão, Berlin, The Hague, Geel, Benicàssim, and Stockholm. If you missed out on the Toronto stop of the tour, check out some moments from the show encapsulated in our photo gallery below! 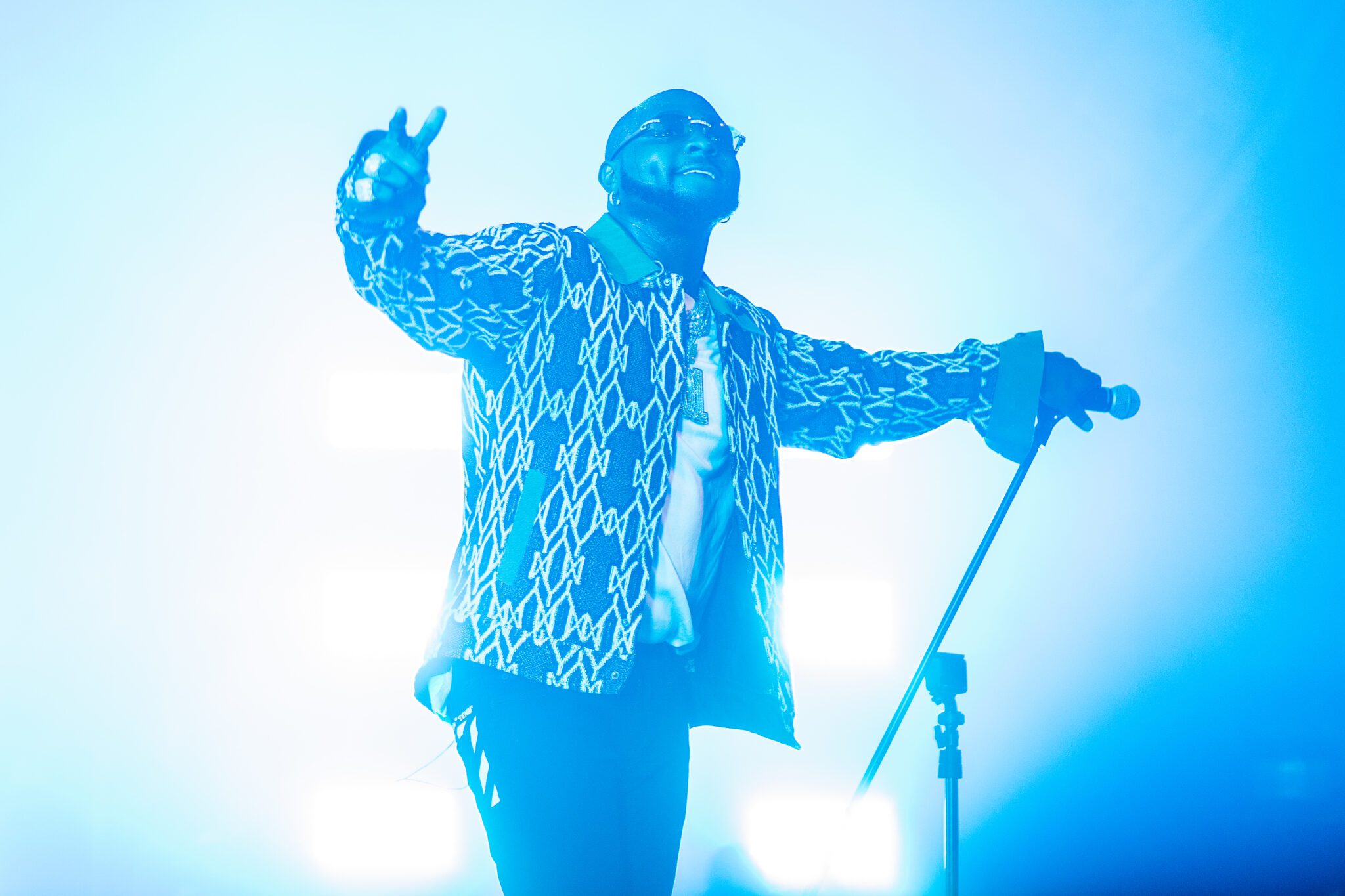 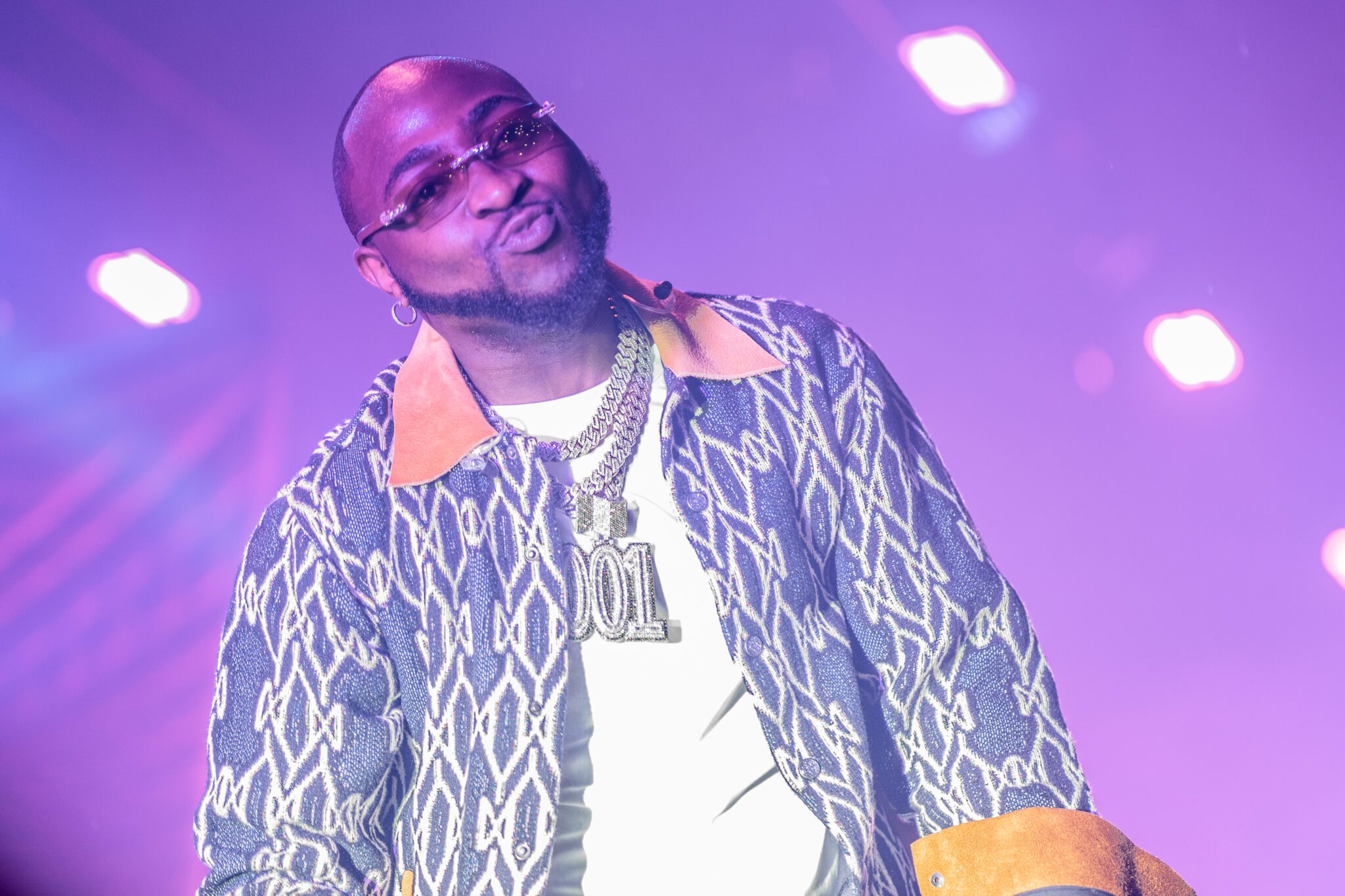 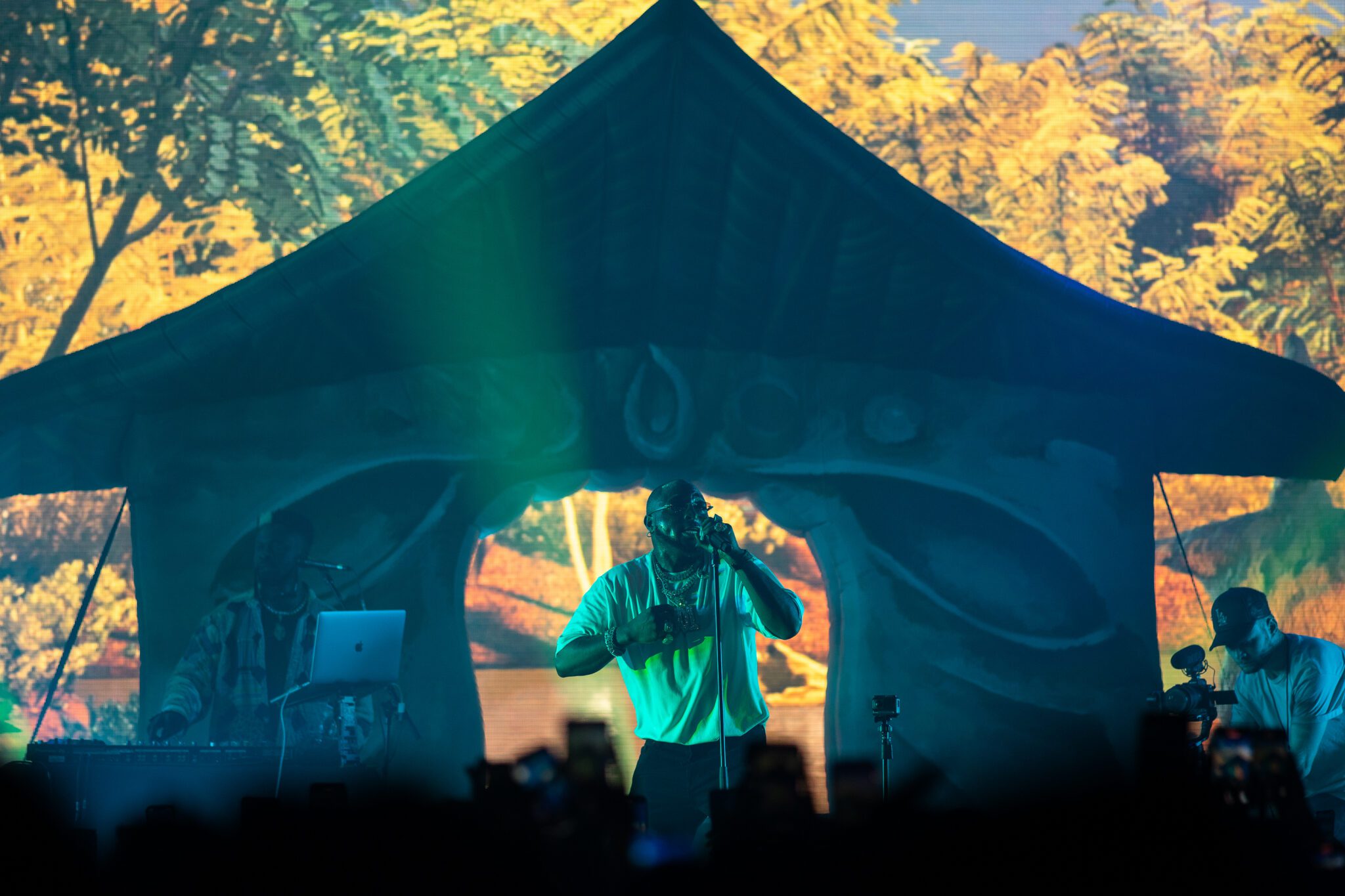 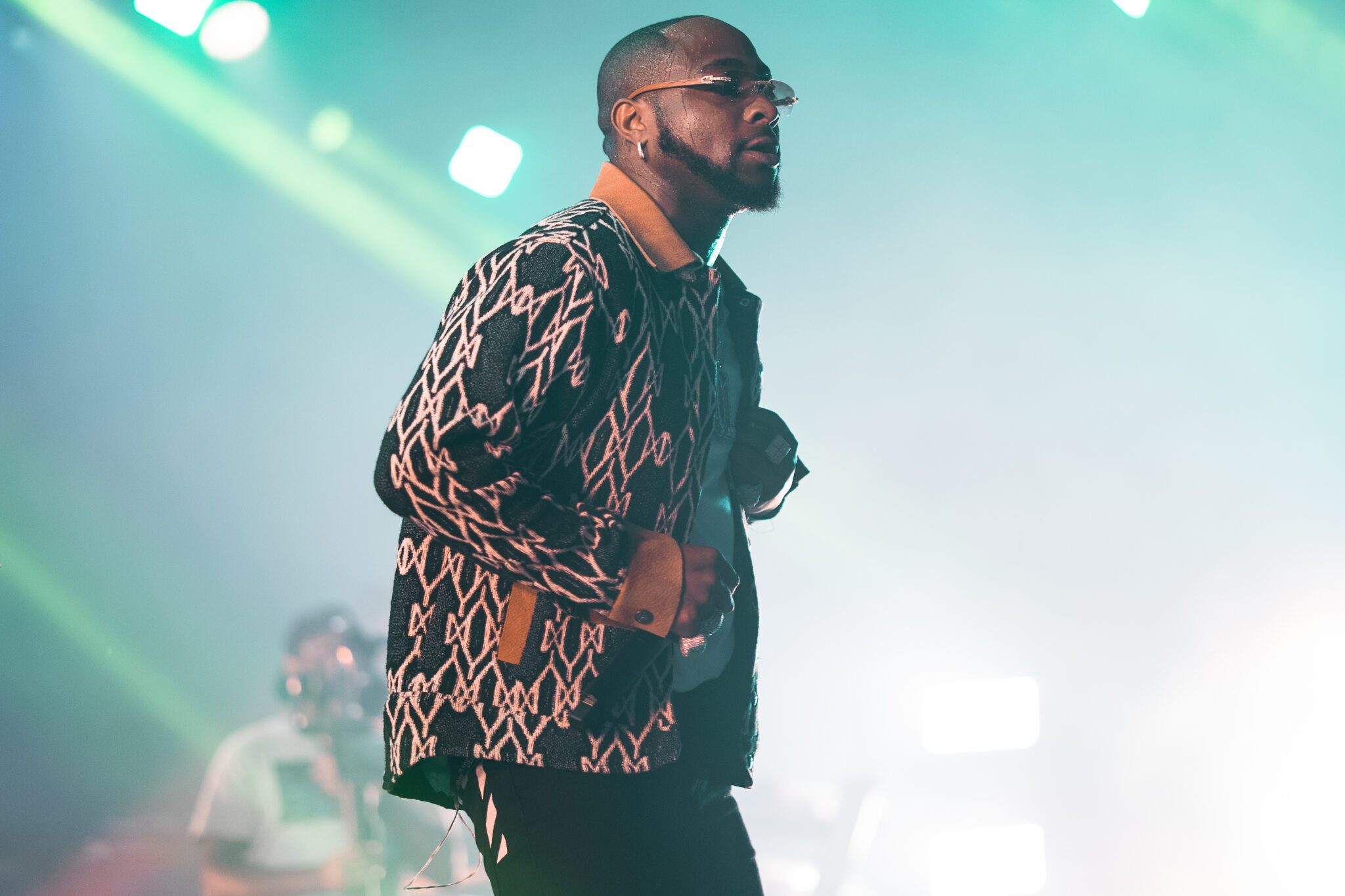