Inside a packed house at Toronto’s Massey Hall – his booming voice still distinctly his – he played an array of covers including ones by Leonard Cohen, Prince, and Jerry Lee Lewis.

He also played selections from his successful newest album, Surrounded by Time, ecstatic in sharing news that he’s now become the oldest male singer to have an album chart in the U.K.’s top spot.

That’s not to say that the Welshman didn’t perform his best-known hits from the past. He certainly did that, too. In fact, in the first few minutes, he and his top-notch band reimagined It’s Not Unusual with accordion and bossa nova flavours, added for extra measure. 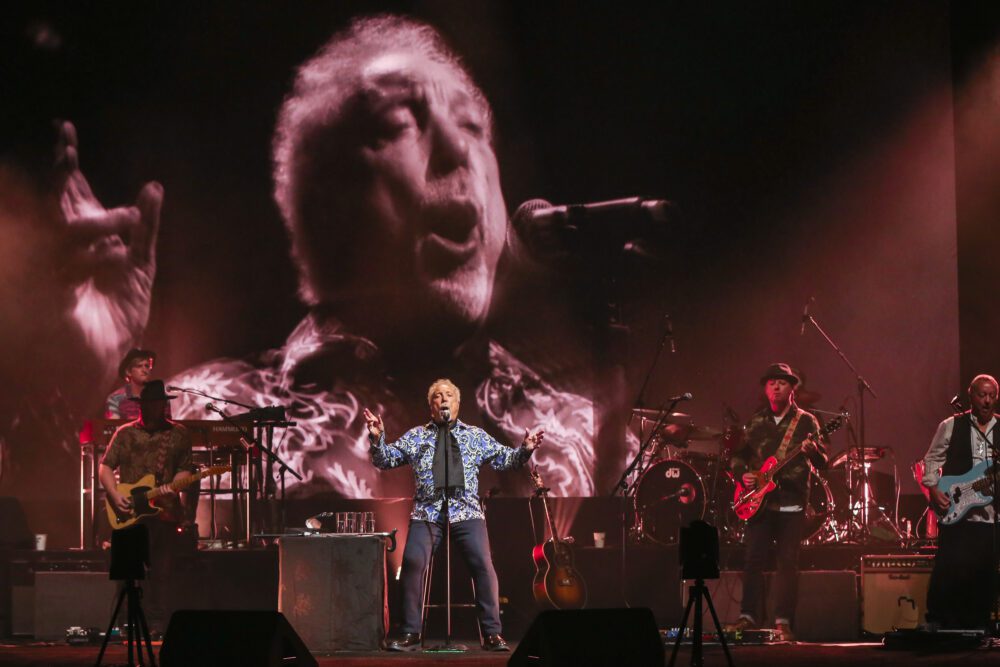 Even more surprisingly, for the entirety of the two-hour concert, the onstage screen oscillated with high-powered imagery, often including multiple closeups of Jones in psychedelic shades.

Later on, due to lingering mobility issues (Jones transparently remarked that he’s getting hip replacement surgery after the tour concludes), all members remained onstage for their encore, skipping the customary tradition of sauntering off and back on.

During those final songs, he fondly reminisced of the time he and Elvis went to see Chuck Berry play in Las Vegas before doing his own sizzling version of Johnny B. Goode, evidently bringing down the house.

From being the master of reinterpretation, Jones knows a good song when he hears one, and his stirring, age-defying stopover in Toronto proved that in spades. 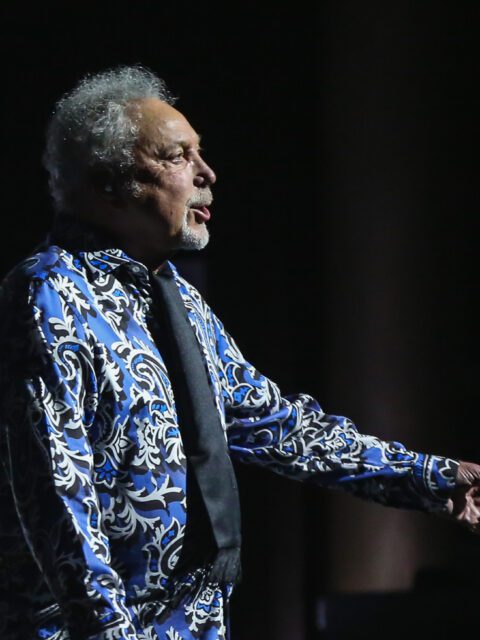 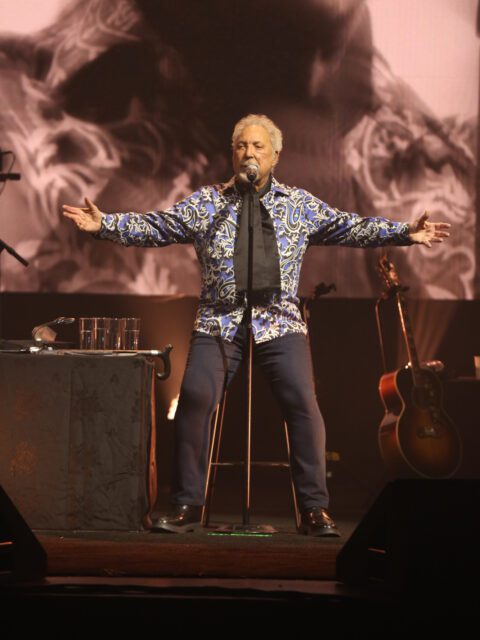 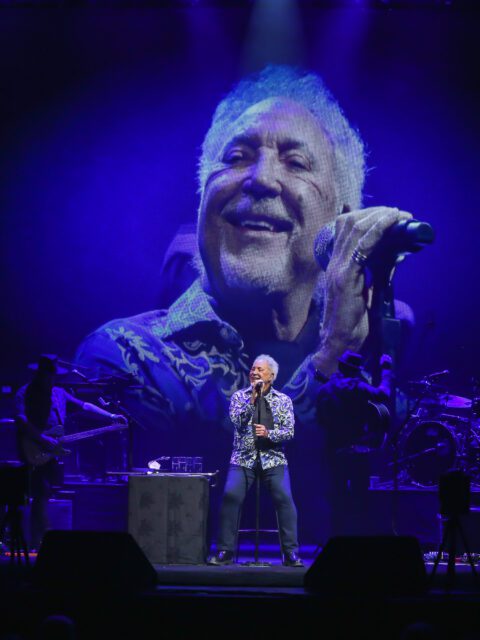 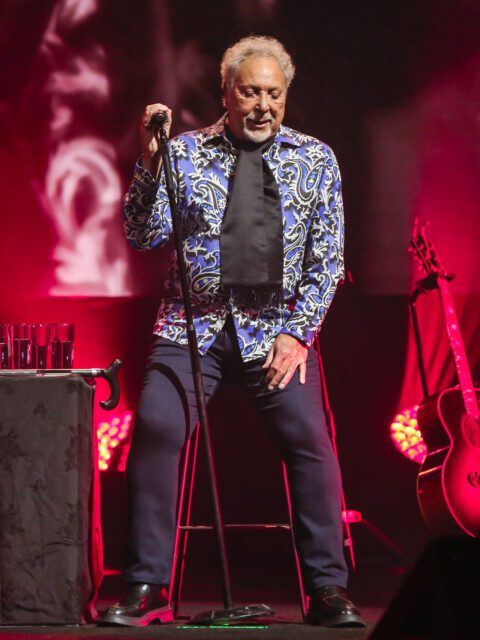 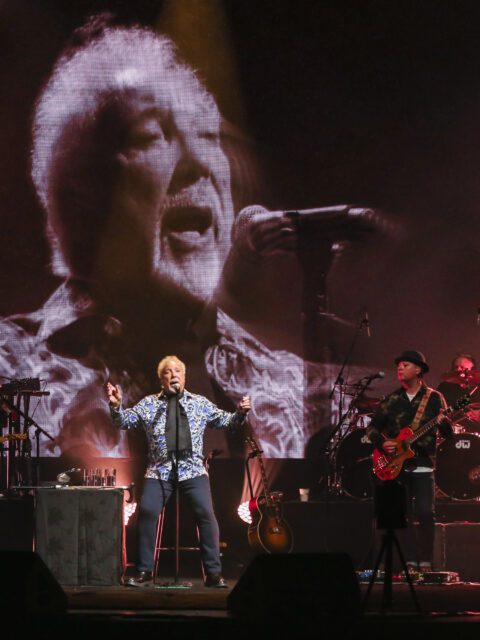