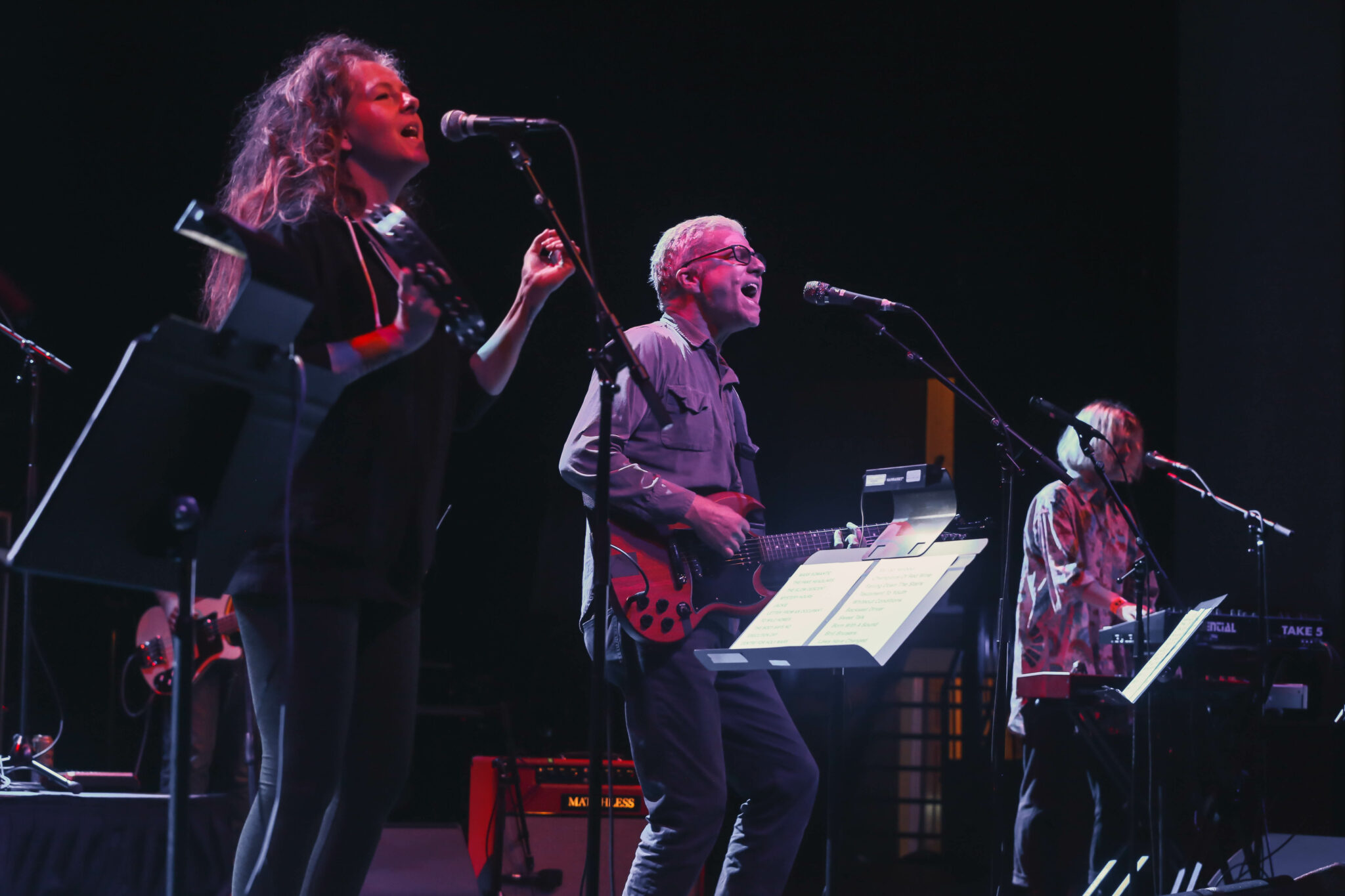 The vibes inside became sentimental as all eight band members transitioned to familiar songs such as “The Fake Headlines” and “The Slow Descent Into Alcoholism,” highlighting the concert as a definitive nostalgia trip of alt-pop perfection.

Elsewhere, drummer Joe Seiders, who joined the band in 2014 to tour the underrated Brill Bruisers album, laid down counter-rhythms and alternative cadences across each blissful tune throughout the evening.

From the whimsical sounds of the melodica, Newman’s distinctively engaging voice, to Dan Bejar’s intermittent stage heroics, the concert indeed blurred lines between rock and pop in a transcendent experience for new and old fans alike. 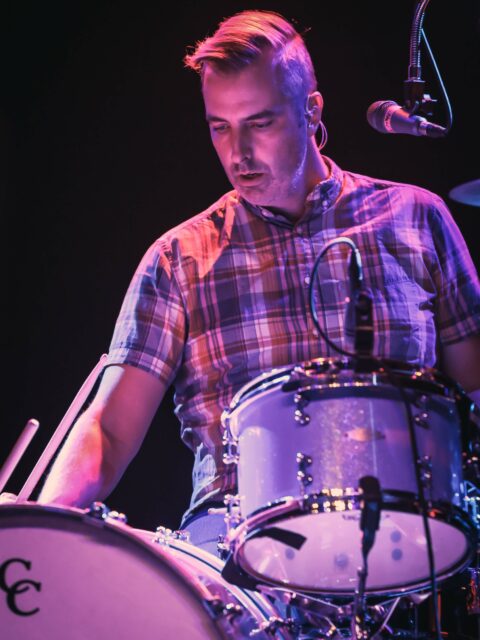 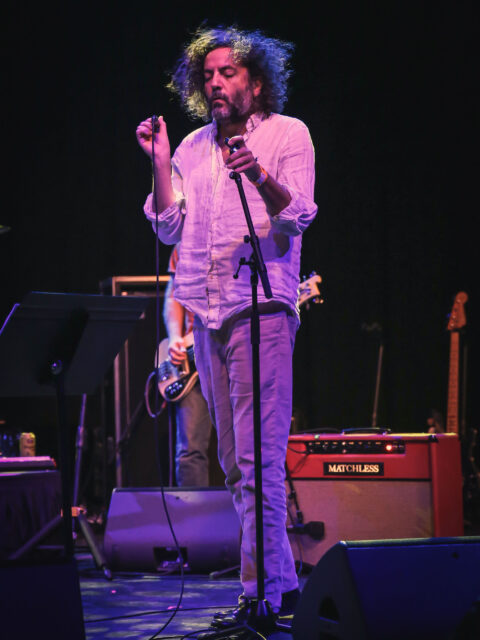