While Canadians vacillated between celebrating and questioning Canada Day, Haviah Mighty released the stunning music video for “Thirteen”, a song about the painful journey of Black people to and within North America, and the planting of the seeds of systemic racism in our society.

Polaris Prize winner Haviah Mighty , is back with another thought provoking and body moving release from her breakthrough, 2019 Polaris Music Prize-Winning album, 13th Floor.   Referencing the Thirteenth Amendment abolishing slavery, the song “Thirteen” has now been brought to visual life with this illustrated video by Toronto artist, Theo Kapodistrias. 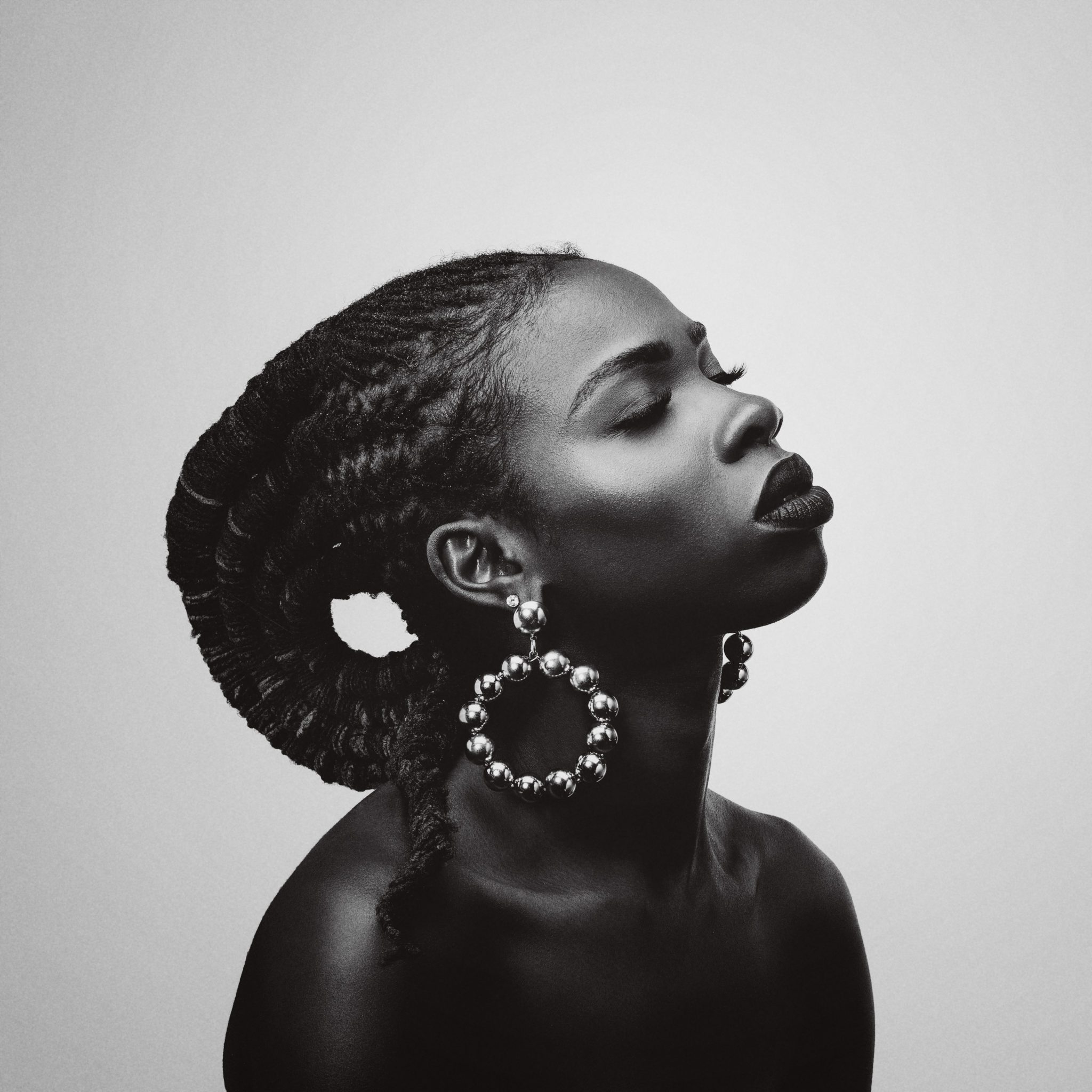 I was going to write my own words about this power song and this beautifully moving video, but Haviah put her own heart and soul into these words, and it would be remiss of me to put more of mine before hers.  Read below for Haviah Mighty’s full statement on “Thirteen”, the amendment, the song and the video:

The 13th Amendment directly refers to the part of the US Constitution that ‘abolishes slavery and involuntary solitude, exceptas a punishment for crime.’  This loophole in the system exempting ‘criminals’, made room for new types of‘offences’to start surfacing. This, in my belief, helped set the wheels in motion for the development of many of the current stigmas and perceptions that affect black people today, the overrepresentation of blacks in prisons in North America, and the propaganda used to destroy the image of black people. I’ve always felt extreme parallels between the slave trade and the prison system -actively arguing that they look eerily similar, and later realizing that I wasn’t alone in these ideas. As a Canadian, the day I stumbled upon the 13th Amendment, is the day I wrote this song. For the first time, it felt like I was telling a non-fiction tale in history, and not simply sharing my thoughts or opinions.

I am a first generation Canadian, born and raised. My father was born in Jamaica, and my mother is Bajan, born in England. I have locks, dark, beautiful skin, and a full nose and lips.As a Canadian, I’ve been told countless times that I don’t know what racism is, that I’ve never experienced racism, and that racism doesn’t exist in Canada. Because of our reputation as a safe haven, Canadians can be quick to separate themselves from Americans when issues of bigotry arise. Racism is alive and well in Canada, it is simply more covert. The 13th Amendment may be specific to the US Constitution, but itis not specific to US ideologies. Racism is worldwide. The perception of black people has been destroyed globally.

To historically be excluded from concert halls, schools, churches, orphanages…to fight for the right to vote, serve on juries and work in skilled trades, only to make progress and later, have those rights removed…to at all times, be amongst the least respected members of society. The continued prejudice directly impacts us today in a multitude of ways, with one of those ways being discrimination in the justice system -being more likely to be stopped, searched, arrested, convicted and harshly sentenced. My father was targeted by these laws; therefore,my mother, my sisters, and I were targeted by these laws. The law upholds the idea that we are inherently more criminal and thus, the superiority complex of others continues to soar. I could go on and on and on and on and on… but instead, I wrote this song.

Thirteen speaks factually and candidly, to the painful journey of black people in North America. And it speaks to how that journey has morphed into continued racial prejudice, using the media and using the law. To get rid of white supremacy, is to identify it at its root.

I’m grateful to have collaborated with Tim‘2oolman’Hill (of A Tribe Called Red) and Robotaki on the production for Thirteen, as they perfectly captured the pain and emotion of our societal state. We collaborated with Theo Kapodistrias, who animated the video and accurately and beautifully depicted the horrors of our history.

I hope when people watch Thirteen, they feel moved to do their part in reversing white supremacy. I hope we can begin to see one another as equal -a dream I’ve always hoped could one day be reality. And I hope people realize that it’s going to take WORK! Who is willing to work, to make change?