Returning with his sophomore EP Ellis, Texan Tim Husmann, aka 1st Base Runner, has cultivated an atmospheric journey across five melodic tracks.

Driven by Husmann’s soulful voice, delivered in hypnotic dulcet tones, its 17-minute runtime offers an extensive toolkit that only expands his sound.

Introducing pronounced drum patterns, as well as other digital embellishments, studio trickery is essential to 1st Base Runner’s aura, shifting between synth post-punk to dream pop.

On “Near Me” Husmann’s croon floats like gossamer as the song’s production swarms him, submerging itself into a repetitive structure of electric guitar and metronomic synth pads. Elsewhere, on cuts such as ‘WXW’ and ‘Flux’ the sun starts to shine through ever so slightly, resembling something, not unlike later-day Depeche Mode. 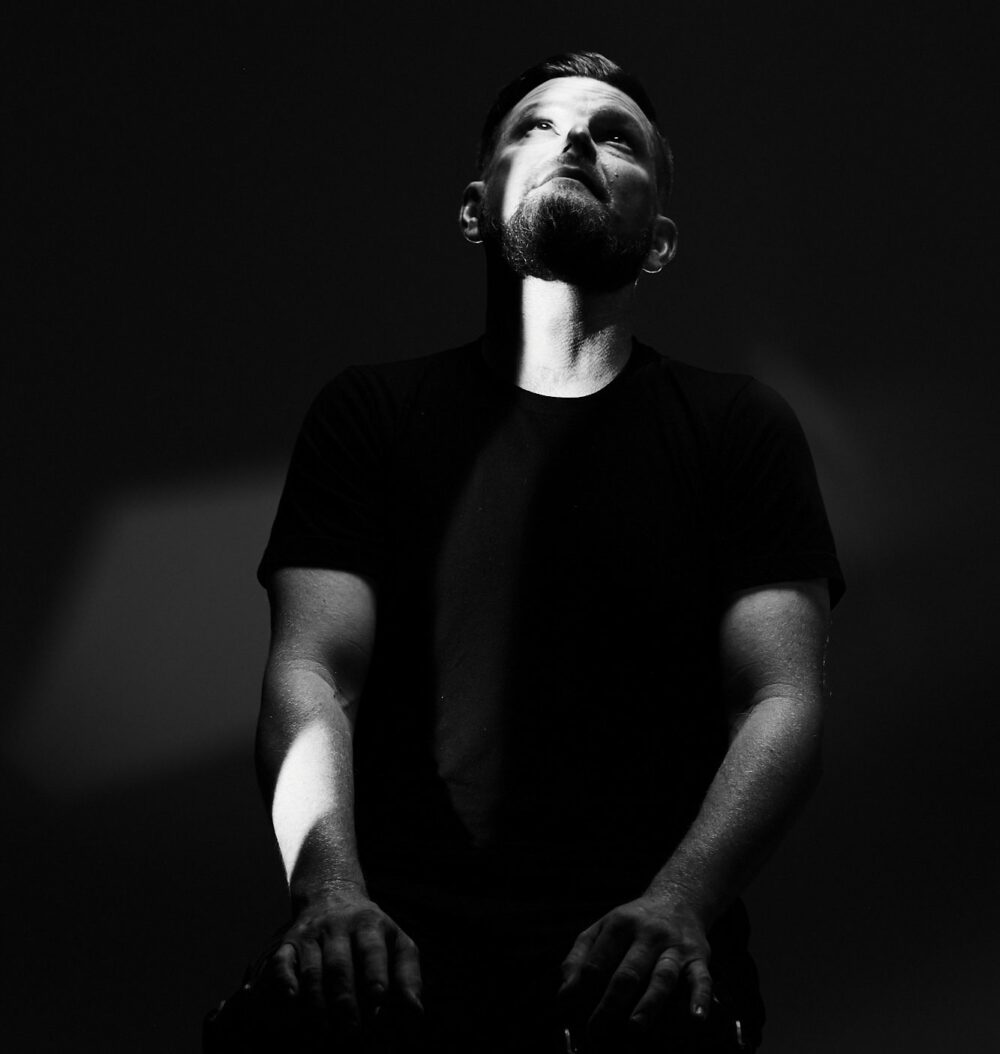 Tim Husmann aka 1st Base Runner.

Short as the EP is, 1st Base Runner injects a dose of newfound brightness following 2021’s full-length Seven Years of Silence. Carefully constructing an immersive world around his voice, he crucially allows it to go unprocessed (smart move) as opposed to everything else pulsating around him.

Song to song, Ellis is a calming experience, prevailing with a vibe, in the end, that may best be described as trance-like indie rock.

Given his close ties with mentor Dilly Gent, a longtime Radiohead Creative Director, he seems to be in good hands sonically, ready to take his voice and ideas even further afield, perhaps taking a journey to even weirder and bolder territory.

More about 1st Base Runner in the links below