English rock band Muse performed in front of a sold-out crowd at HISTORY on October 14, 2022, making the third stop on the North American leg of their October Threatre Tour. This is the band’s first time back to Toronto since 2019.

Words and photos by Von Valdez.

Kicking off the show was Canadian alternative rock band, Softcult, comprised of twin sisters Mercedes and Phoenix Arn-Horn. The crowd seemed familiar with the openers as they are also core members of local band, Courage My Love. After Muse took the stage, Matt Bellamy (vocals and guitar) did not shy away, displaying his eccentric stage persona from the start. Chris Wolstenholme (bass and backup vocals) and Dominic Howard (drums) also added dynamics with their own flair. The band is known for energetic live performances. The set had a good mixture of nostalgic hits like Supermassive Black Hole, Starlight, and Hysteria, as well as a few songs from their latest album, Will of The People. Overall, the band lived up to expectations and did not disappoint their Toronto fanbase.

With a New York show that followed as its final stop, the band heads to the Netherlands for the second half of this tour. They are set to come back to Toronto on March 9, 2023, for their Will of The People World Tour. 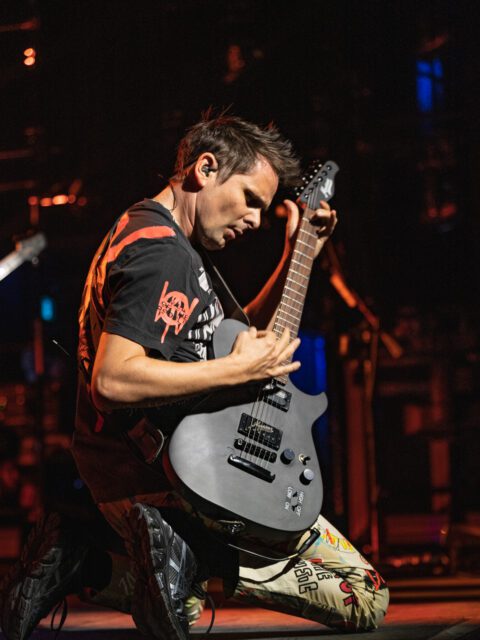 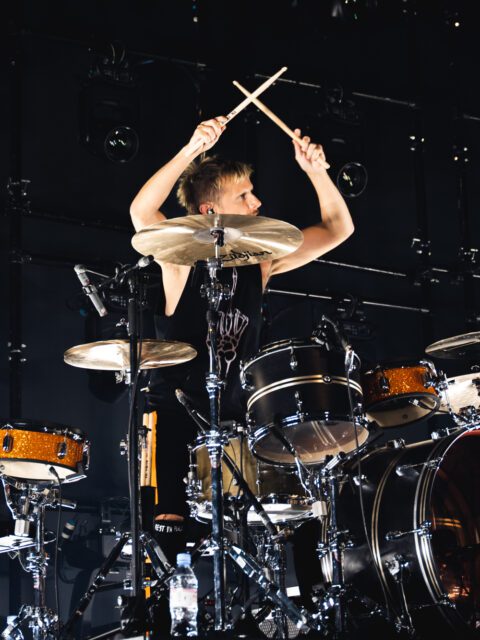 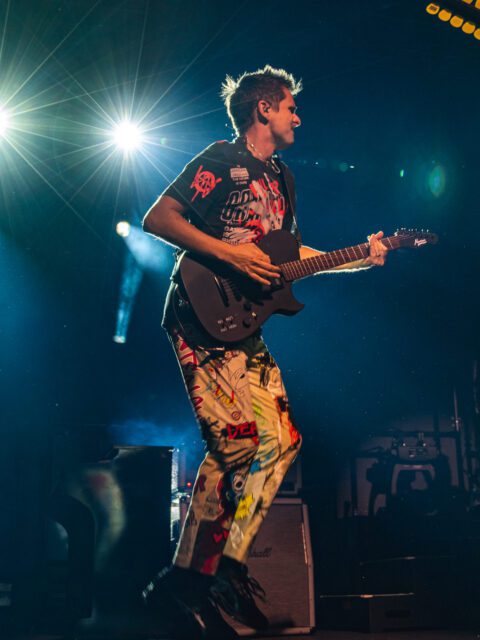 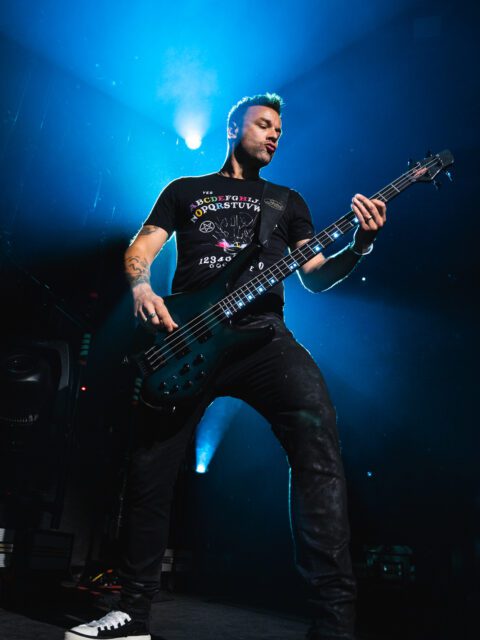 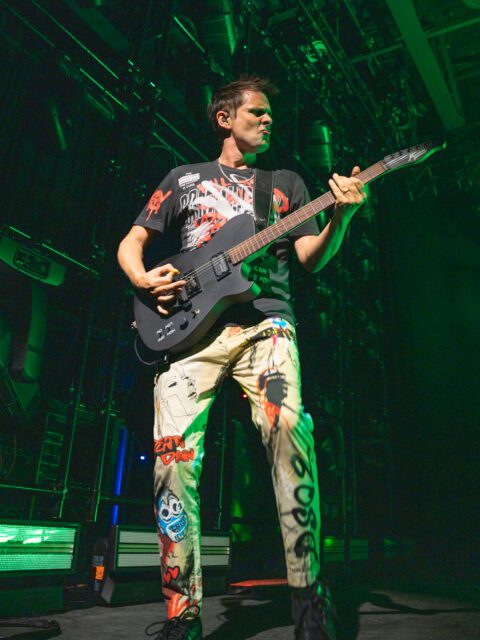 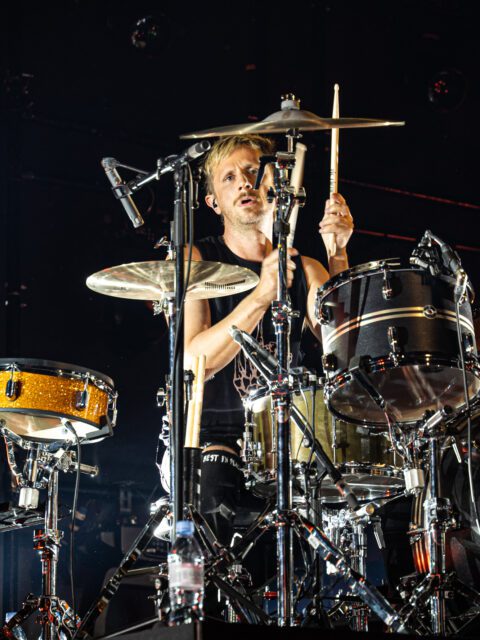 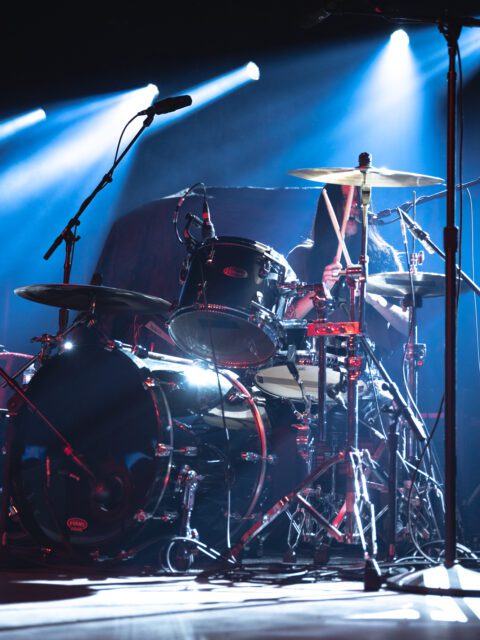 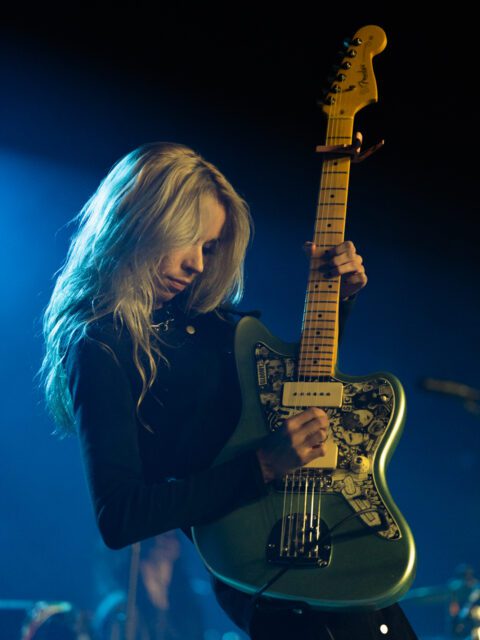 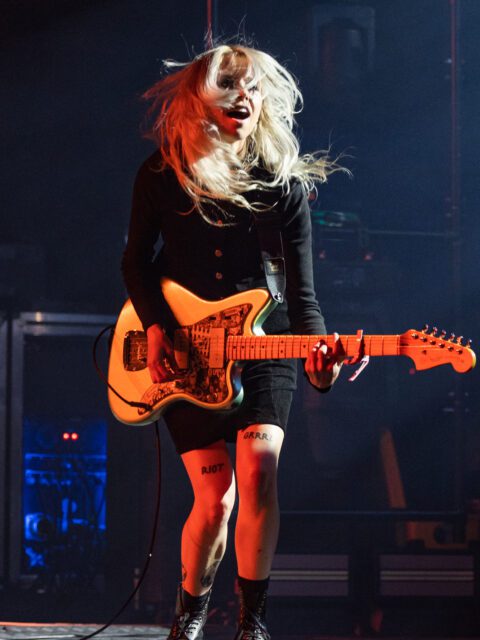