When social media platform Facebook announced its rebranding into Meta last year, Mark Zuckerberg brought the concept of the Metaverse to light, exciting users with the prospect of finally entering virtual reality. The Metaverse is designed to be a virtual reality space where people can coexist to either socialize or play games.

Virtual reality has always been a distant dream, but the unexpected progress of technology has brought the possibility of the virtual world closer than people anticipated. With the tools available, the prospect of the Metaverse has allowed virtual reality to come to life. While it can act as a platform for many things, most users are excited to use the Metaverse for video games, especially among Millennials and GenZs audiences.

Millennials and GenZ are no strangers to the concept of the Metaverse, as film and video games have long prepared them for the possibility of virtual reality reaching their lifetime. Since the late 2000s and early 2010s, sandbox games like Fortnite, Minecraft, and Roblox have allowed them to interact in open virtual worlds.

The Metaverse will be the latest addition to the various platforms that gamers are anticipating. Video games have become part of the Millennial and GenZ culture for the past two decades. No longer strangers to the concept of the virtual world, gamers will find themselves immersed in a new gaming experience that many have always dreamed of. Rather than focus on the flat screens they are accustomed to, gamers will have the opportunity to walk in the game’s environment where they can personally interact with the elements around them.

The upcoming platform will also improve the engagement between content creators in the gaming space with their audience. Platforms like Twitch often see viewers flood the comment sections of content creators. While they are occasionally addressed, the Metaverse can allow a more direct interaction, providing both parties with a more fulfilling experience.

John Vitti, CEO, and founder of VersusGame, realized how impactful technological innovations in gaming could be and based the development of his company on user content creation. “It’s going to level the playing field, empower consumers, and give anybody and everybody the opportunity to be a creator and earn money,” he shared. 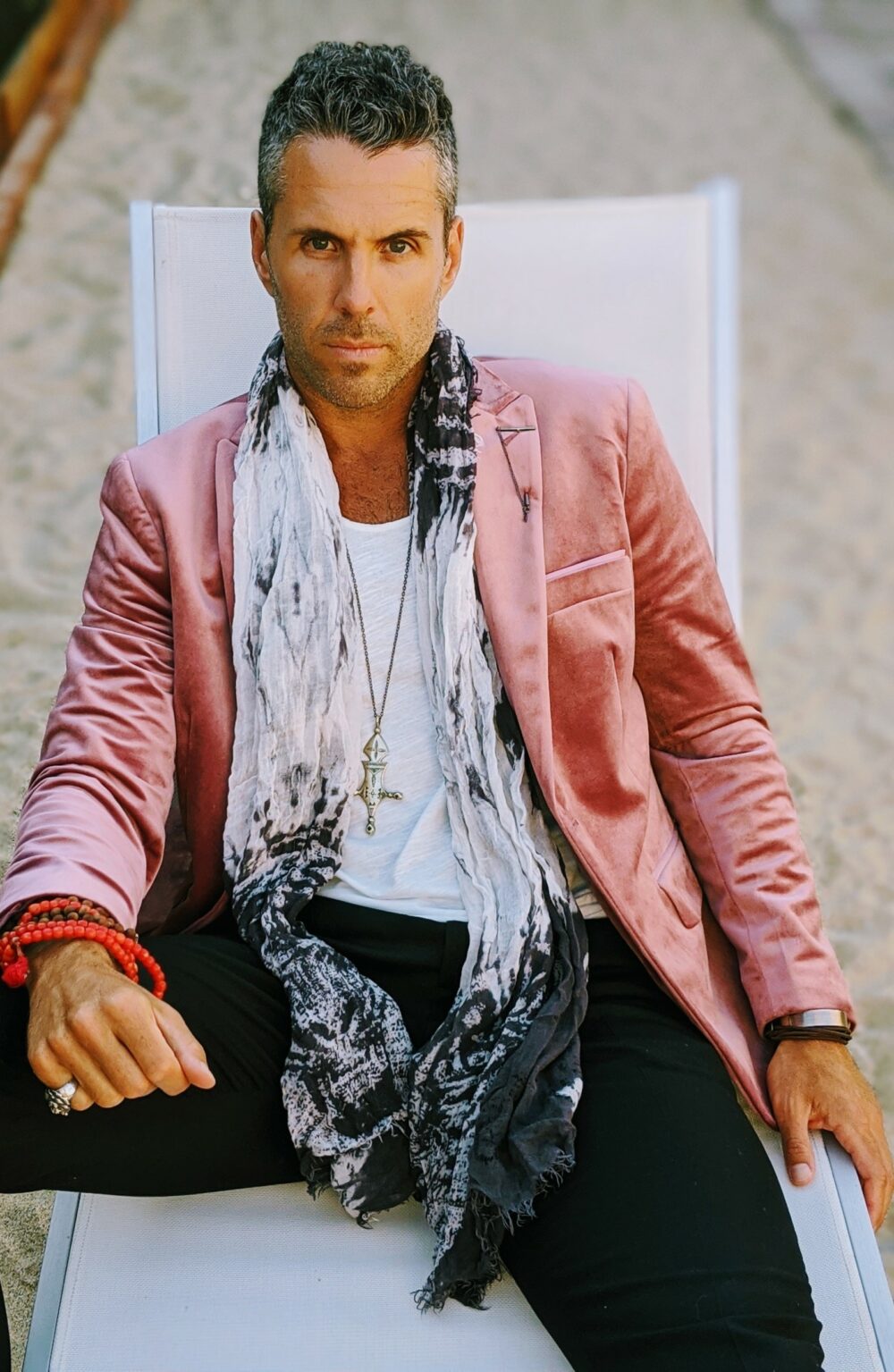 VersusGame is a prediction-based mobile gaming app that allows users to earn money for being right. Players can make bets with virtual currency on the potential outcome of situations, rewarding them if they guess correctly. VersusGame is a platform launched in 2019 and has collected millions in investments from distinguished entrepreneurs. The platform has not only created a unique virtual gaming marketplace but also built a vast community with over 6 million users. VersusGame users can also create their own games and interact with other users worldwide.

The impact of the Metaverse will allow various platforms to elevate their user experience with some of the following benefits:

The inevitable arrival of the Metaverse is bound to revolutionize not just the gaming industry but society as a whole. Its impact on the gaming industry will also allow people to earn more revenue remotely, giving them the financial freedom that their nine-to-five jobs could not. Millennial and GenZ audiences will most likely get the most out of the Metaverse once it becomes available, especially with the world steering towards a digital age, whether it’s through content creation and engaging with the viewers or having a fun time with friends in virtual reality.