In support of her 2022 album, Yessie, Jessie Reyez performed her first of two sold-out hometown shows at History on Nov. 28 & 30. Between collecting a few fans’ bras, she blended A+ banter with her fans into a curated selection of songs. In speaking to her fans with humour and poetic eloquence, she was clearly excited to be back at home before an audience bursting with love and support. Entering the dark stage with Mood, Reyez moved through faves such as Shutter Island, Break Me Down, Queen St. W. and Mutual Friend. She addressed the dragged-along significant others in the crowd in a comical mock complaint about her show being a singalong. Discussing her personal work, she dropped a powerful line about the strength of learning that ‘no’ is a complete sentence. Only One, Love Came To Kill Us and Gatekeeper followed before closing the night with her Dua Lipa/Calvin Harris collab, One Kiss.

Jessie Reyez’s North American tour continues with a second show on Nov. 30 in Toronto (limited tickets still available as of publishing time) before closing with shows in New Haven and New York City. The Yessie tour continues in Europe in 2023. 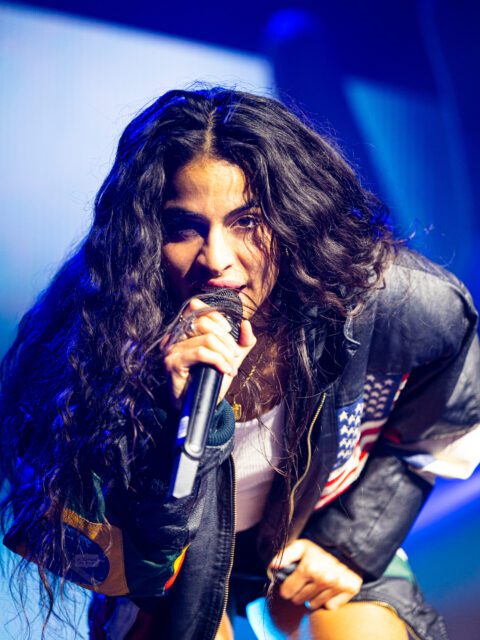 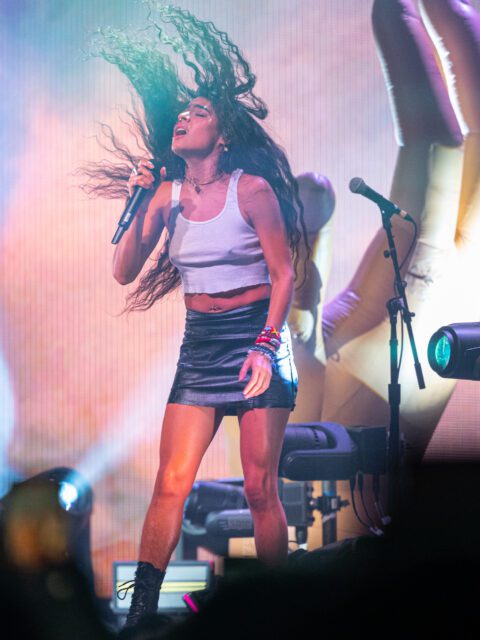 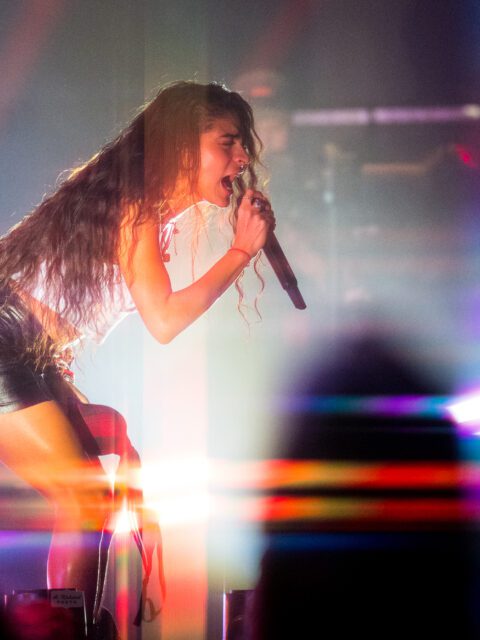