Formed in 2004, Canada’s Holy Fuck have always played by their own rules. Led by Brian Borcherdt and Graham Walsh, along with bassist Matt McQuaid and drummer Matt Schulz, the electropop quartet have now offered up their latest single “Lost Cool”.

Showcasing the band’s propulsive electronic sound, the single also features the sublime vocal stylings of Madrid-based artist, Lucia Tacchetti. In sticking with their tradition of going against the grain, the song makes the most of the distinctive interplay between an infectious, insistent rhythm and Tacchetti’s hypnotic purr.

ADDICTED’s Myles Herod got the chance to chat with Holy Fuck’s Brian Borcherdt about their music, the creative pitfalls of pandemic life, and what to expect from the band’s unique style in 2022.

Brian, it’s been 17 years since you guys first formed Holy Fuck. Between your eponymous debut in 2005 to 2020’s Deleter, how has the band’s journey evolved?

Brian: I think we spent a good number of years inventing our own language. At some point, maybe when we began working on Congrats, we finally, fluently, understood that language. So from there, we’ve begun branching out, doing things a little more conventionally, but still in our own idiosyncratic voice.

The name Holy Fuck, how did you guys decide on it?

Brian: The name hung around some early demos and it was totally sarcastic. Now it feels a little more obnoxious. Some people loved it. Some hated it. The algorithms block it. The F word is a bigger issue now than it was then. 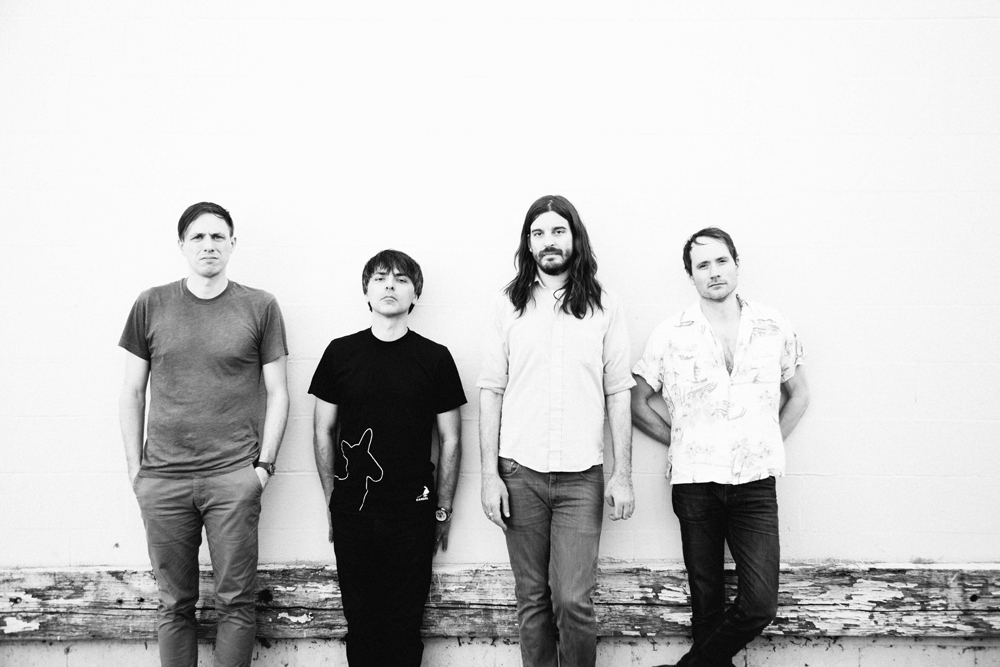 Let’s go back to 2004 for a minute, the year you formed. What do you remember about the music scene then?

Brian: I guess our perspective is a little different in that we were Canadian, and didn’t really come from a scene that preserved and nurtured us. So we found our niche on the road. Those years were fun for us… but a bit of a blur. And somewhat nomadic, outside of any scene or vibe. We missed out on all the big songs and local club nights, hearing and seeing it only through the eyes of a touring band.

I’m loving your new single “Lost Cool.” When did that come together?

Brian: We had scraps of stuff, mostly coming from unfinished songs. And a few new ideas that came from our home studios. Our goal was to get some collaborative pieces going. “Lost Cool” was a demo of Graham’s that we all laid some stuff over via home studios and file-uploading. In the spirit of online collaboration, we decided to send a bunch of those ideas to Lucia Tacchetti. We’d never met Lucia in person, and only corresponded over email, but she’s so talented. We wanted to see if she’d be inspired to sing on anything, and she ended up recording the vocals for what became “Lost Cool”. We have many more pieces similar to those. However, working this way tends to lose some lustre over time. That’s why we finished just the two for now. 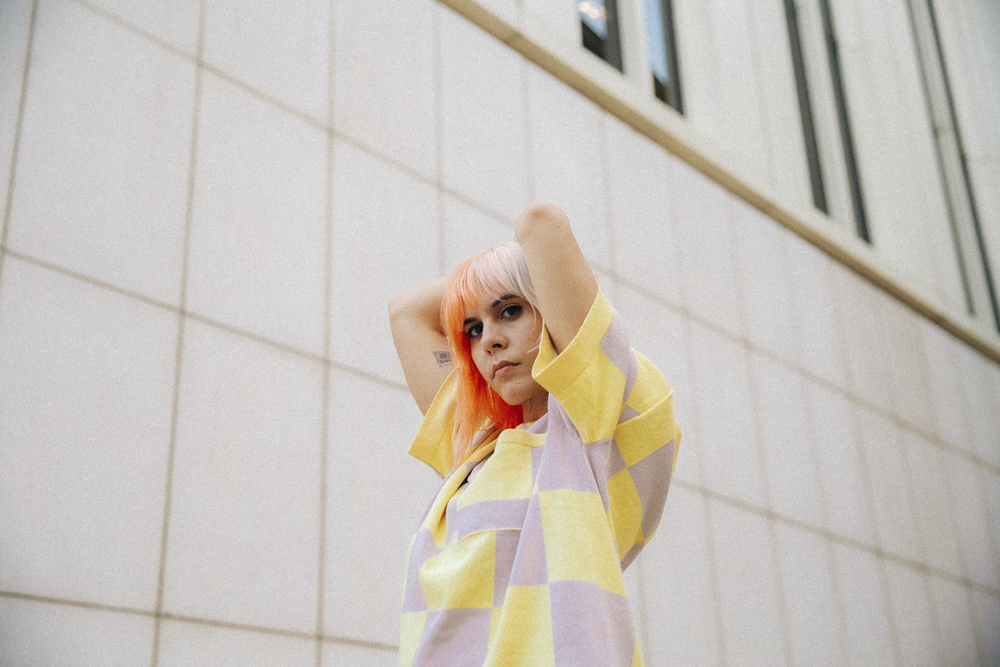 The pandemic was a game-changer for everyone. What did you guys learn as a group during those uncertain times?

Brian: Personally speaking, I learned that being a musician in a band like Holy Fuck, that specifically relies on live energy and collaboration, is not as much fun without that human contact.

How difficult did it become to stay creative?

Brian: I’m writing more music than ever, but Holy Fuck is a project that inspires me in the moment of writing and performing as a group. I’m not big into electronic music for the sake of sitting alone and staring at a screen or some buttons. I like playing with other humans. Luckily I have some new things to keep me busy out here in rural Nova Scotia. They just aren’t as likely to tour or do things in the same scope as Holy Fuck.

With streaming integral to our music listening these days, why do your physical albums remain as popular as ever?

Brain: Well, a physical record is still important for many of us. I get excited about discovering the whole, even if it leads to pulling a favourite song and focusing on that. I might be streaming something, an amalgamation of ones and zeros, but it’s the part of it that is rooted to the ‘real world’ that creates that allure. Otherwise we are just trudging endlessly through cool files.

2022 is just around the corner. I’m sure you guys finally have some tours planned. With that in mind, what’s the status on a new album?

Brian: Well, we have many pieces to put together that came from file-sharing and lone home studio vibes. I think for me, I will be excited to work on a record properly once we get back together again. I’m fine with spending tons of time on the back end of Holy Fuck records experimenting and editing etc., but right now I don’t want to start one unless we are all together.

Keep up with Holy Fuck through their website and social media handles below: