What stood as a hot ticket tour, Clairo was scheduled to play Toronto’s History with Brit counterpart Arlo Parks back in March 2022. As has become a back-of-mind worry, rises in COVID cases postponed the show. Scheduled again, Clairo finally landed in Toronto for a pair of shows at History. However, they were not without disappointment.

ADDICTED covered the first night on July 26. Entering the venue, the cheers and screams were well underway well before Claire Cottrill and band appeared onstage. When they finally did, the decibel level of the crowd grew to one of the loudest this old man has heard since seeing Duran Duran in 1984 at Maple Leaf Gardens. Duran Duran was one of the biggest bands of the 80s. 1984 was a very long time ago. Maple Leaf Gardens was where the Toronto Maple Leafs used to play.

With a smile, Claire sat behind a piano to open the show with Bambi, the opening track off Sling. Backed by a stellar band led by lead guitarist/musical director, Hayley Briasco, the stage was full of players. Pulling off the sweet sonics of the Jack Antonoff-produced Sling album, Clairo’s band included drums, keyboards, electric guitar, and bass as well as multi-instrumentalists playing keyboards, guitar, sax, flute, and clarinet. The set continued with Sling songs covering Zinnias and Wade, bringing Contrill to centre stage and having some rock-out moments with Briasco. The set diverted back to selections from her previous albums, Immunity and Diary 001. North, Bags and fan fave, Flaming Hot Cheetos followed, the latter after Clairo lost a heated Rock, Paper, Scissors battle with an audience member. After dipping back to the ‘oldies’ the show focused on the Sling material again, completing a performance of the entire album. The first show and what would be the final complete show of this leg of the Sling tour ended with Sofia.

Sadly, night two at History prematurely ceased when an in-ear monitor issue damaged Cotrill’s ears and she had to not only end the show but cancel the final three shows of the tour. Many positive vibes are being sent to Claire for quick healing and recovery. Clairo is scheduled at this time for a UK and European tour in the fall. 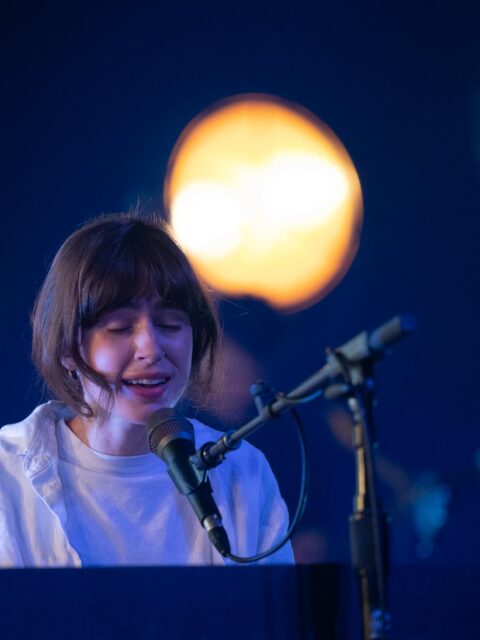 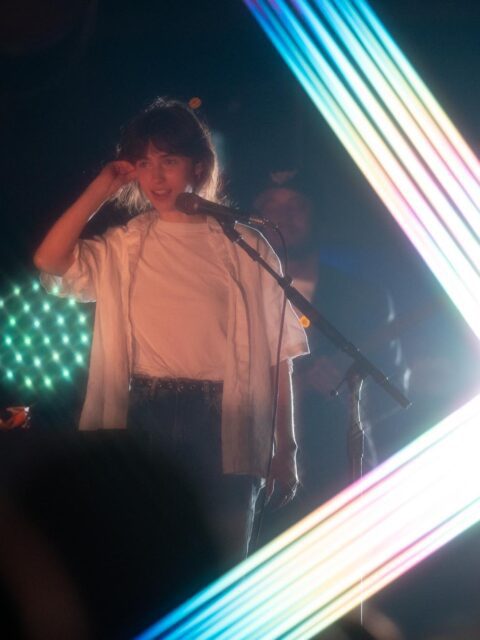 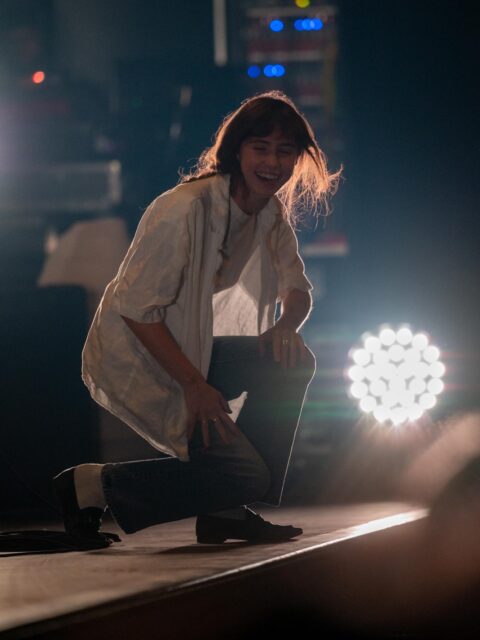 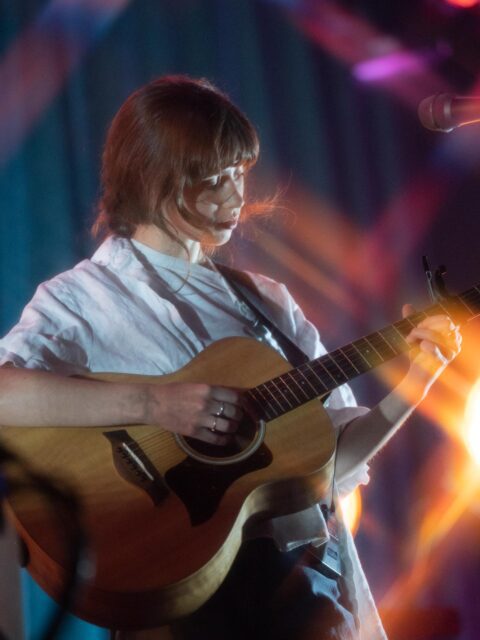 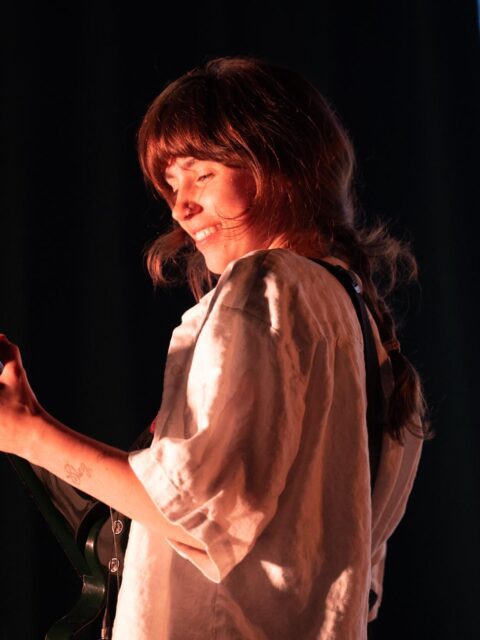 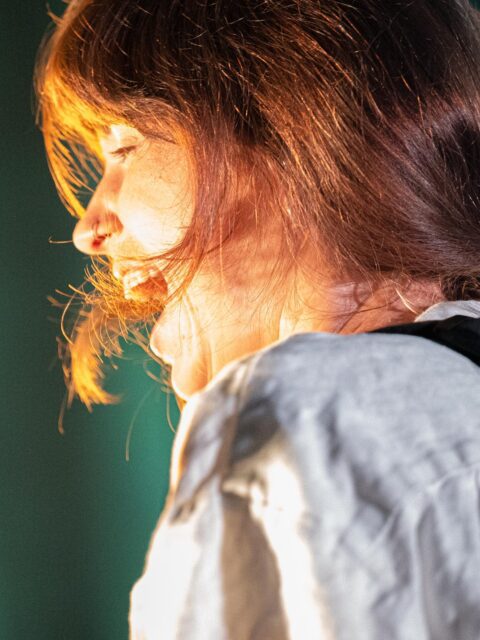 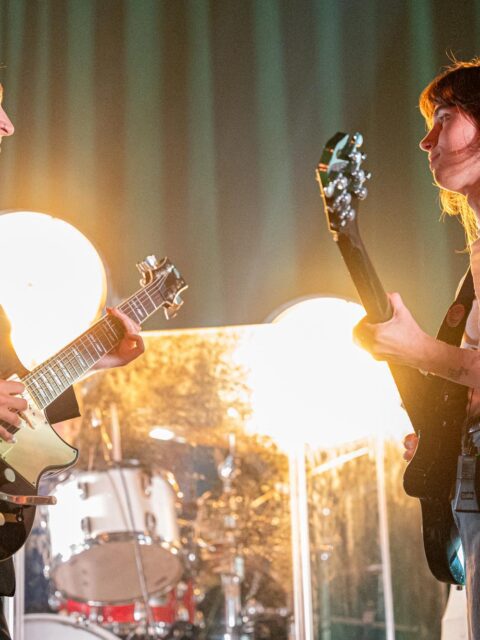 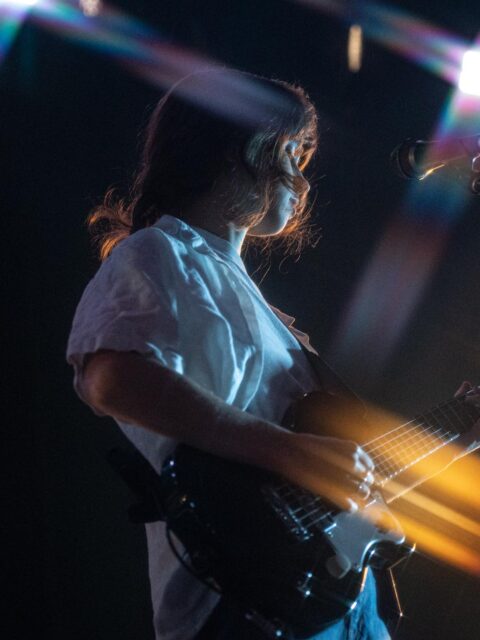 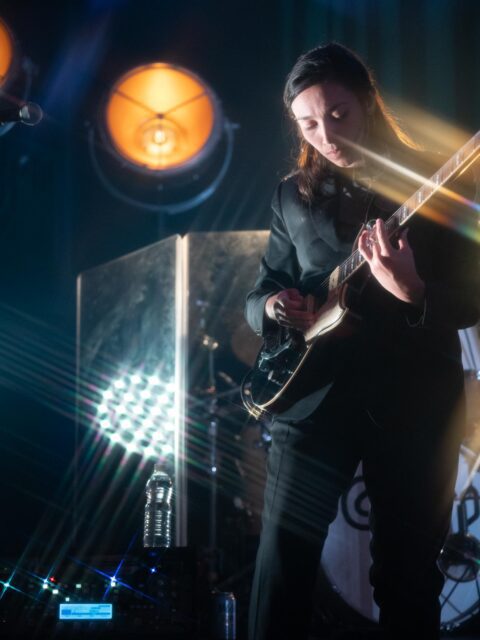 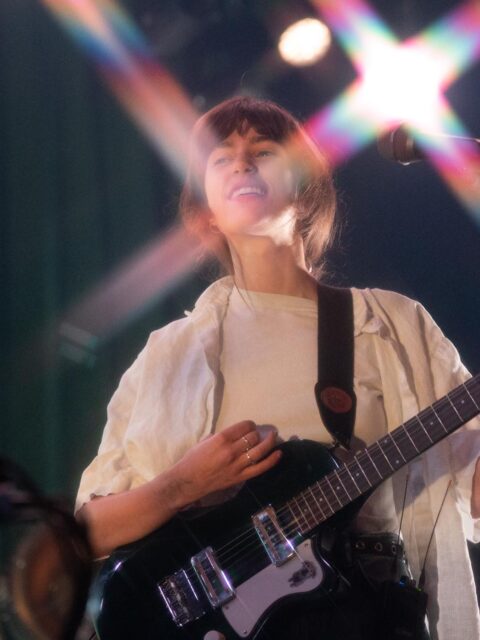