American singer, songwriter, and record producer Bazzi brought The Infinite Dream Tour to Toronto’s REBEL on November 3, 2022. The show was the long-awaited follow-up to The Cosmic Tour back in August 2018. This tour supporting his third album is his biggest to date.

Bazzi kicked off the show with Infinite Dream, the opening song and title track from his latest album. With the song’s 34-second duration, it was the perfect introduction. He began by presenting himself in silhouette before beginning his set with some of his most recent songs, like Miss America and Heaven. He followed up with a selection of fan favourites like Why, Myself, Mine and an acoustic rendition of Beautiful. Bazzi also improvised a freestyle, sharing a story about his encounter with Drake. He then sang a cover of Hold On, We’re Going Home, which hyped up the Toronto crowd. The production of the lights, visuals, and effects complimented the entirety of his show and kept fans immersed. Bazzi finished the night with one of his feel-good TikTok viral sounds, Paradise which capped a magnificent performance.

With Detroit and Chicago shows to follow, Bazzi heads to the West Coast with three remaining shows, with Los Angeles as his final stop to close out the tour. 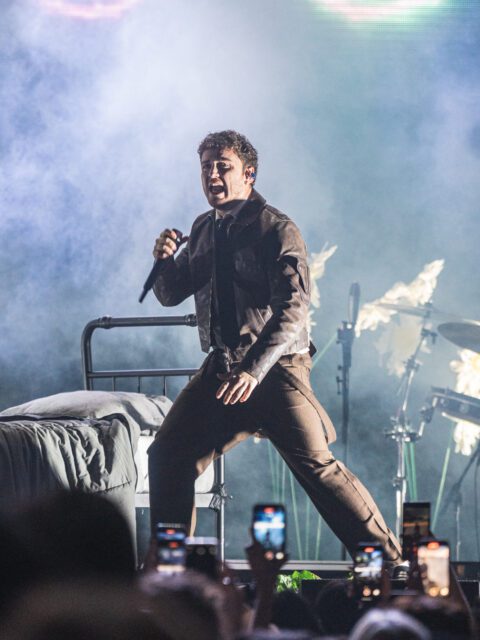 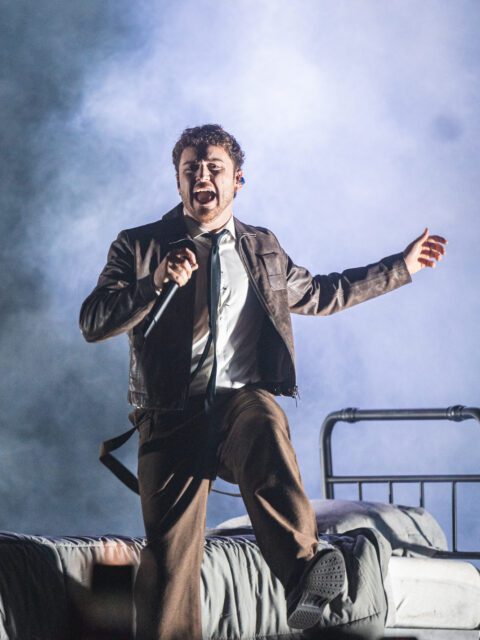 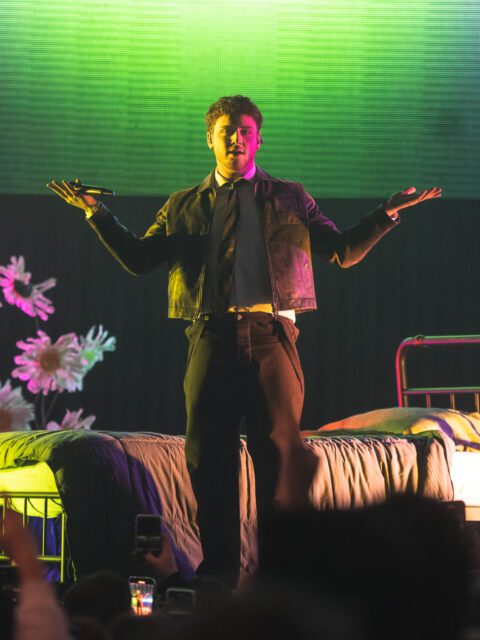 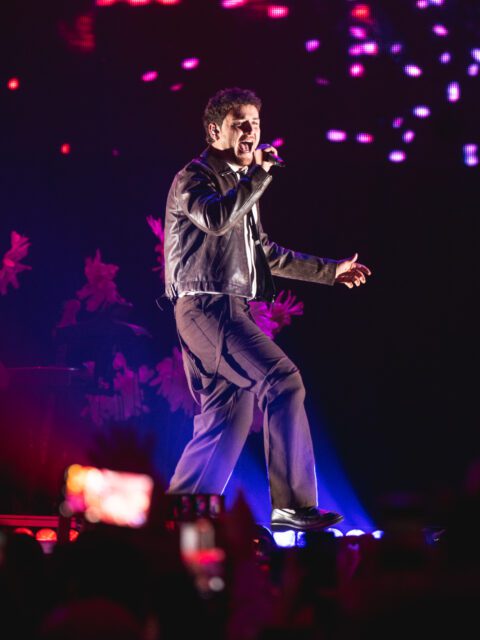 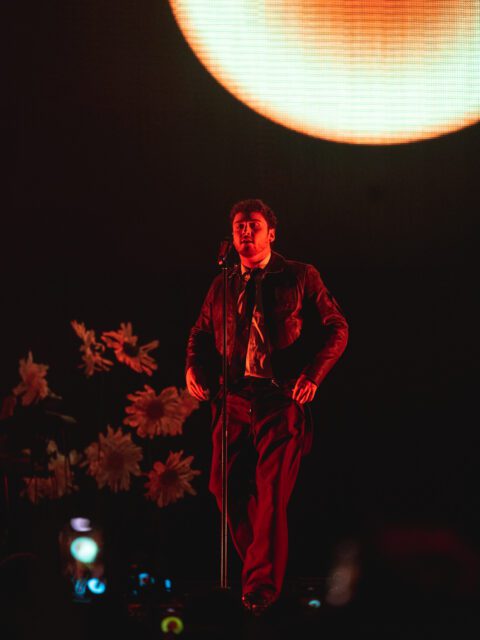 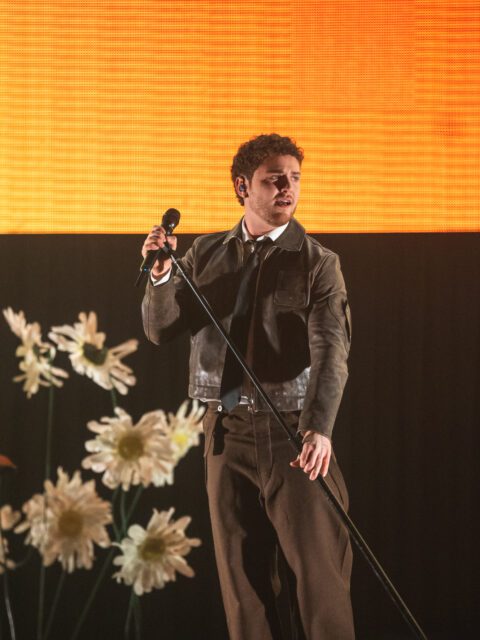