The musical output of Istanbul-based rock project Barista percolates with ambition. Give credit where credit is deserved. Unfortunately, its immediate aftertaste is one of a frothy, overly earnest residue. Sweet in some spots, vapid in others.

Bahadir Han Eryilmaz, the linchpin behind the Barista moniker, serves as chief songwriter of the pillaged pop found across these six tracks.

In reality, it’s more like the Eagles meets Sheryl Crow at a Nickelback tribute concert. Any originality here takes a backseat in favour of a saucer-eyed journey down worn dusty trails. 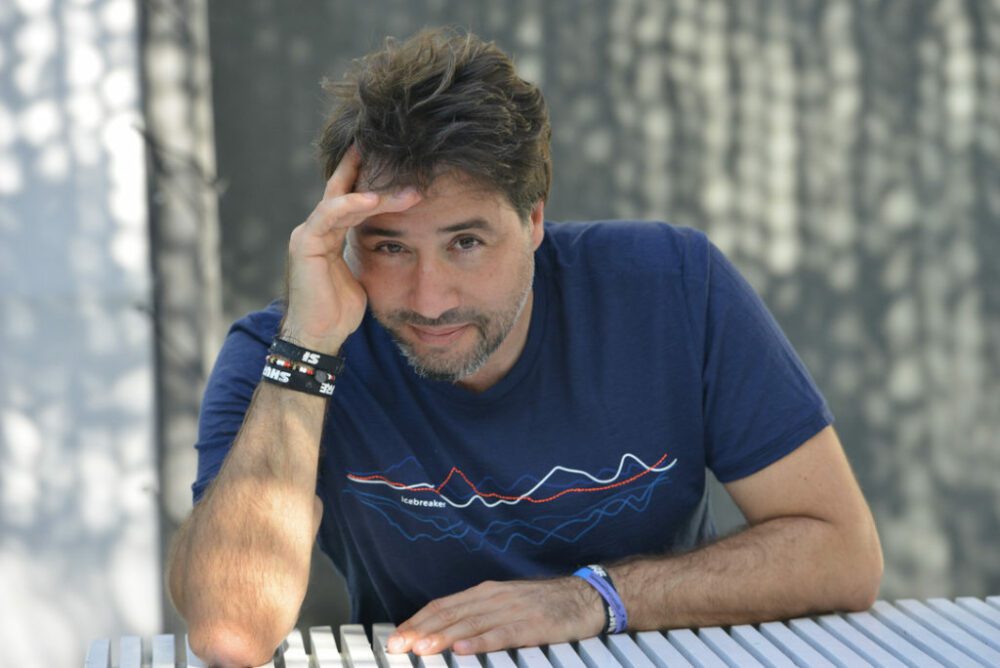 Barista leader Bahadır Han Eryılmaz is dedicated to bringing vibe back to music.

Eryilmaz, who is candid about embracing what he calls “naive enthusiasm” isn’t afraid to take inspiration from wherever he sees fit. On the upbeat opener “Haze”, one of the record’s many songs pitched at the tempo of vintage Californian rock, he can’t shake his own perfunctory lyrics: “I lost my way in a desert haze, never looking back to feel the pain.”

In that it sounds almost identical to the Eagles legendary 1972 hit “Take It Easy” is a different matter altogether.

Better, and the album’s standout effort, is “Sweet”. It’s a steadfast strummer complimented by an adroit vocal melody showcasing a rollicking, unhurried approach not unlike The War On Drugs. In fact, its loose, untethered vibe is something this material desperately needed more of.

While I’m sure Barista has the ability – they certainly can play and carry a tune – it’s hard to imagine Open Sesame Vol 2: Press Rewind being the album that breaks them to a wider audience. That said, with a bit more self-examination and inspired song writing, their next steps could very well take them to new places.

More about Barista in the links below