Nineties indie star continues to define herself and her music.

Tori Amos rose to indie stardom through the one-two punch of albums, Little Earthquakes and Under The Pink released in 1992 and 1994 respectively. Her blend of piano-driven, groove-laced jazz-pop-fusion, confessional, dreamy lyrics and, sultry soaring mezzo-soprano voice was enough to grab music lovers’ attention. Not long after her musical success, her activism began through her involvement with the Rape, Abuse and Incest National Network.

While the heights of her success remain in the 90s, fans, casual, historical or rabid never lost sight of her continued releases and tours. Waylaid by You Know What, Amos’ North American tour to support her latest album, Ocean to Ocean, began on April 27 in Dallas. It finishes with 3 shows in Los Angeles starting on June 15. However, the tour made a long-awaited stop at Toronto’s Meridian Hall on May 19, 2022, almost 5 years since the last.

As each show of the tour began, opening songs included Juárez from her 1999 album To Venus and Back and Bouncing Off Clouds from the 2007 American Doll Posse album. Straddling between her faithful Bösendorfer grand piano and a pair of stacked keyboards, Amos wound through a list that included the title track from the latest release to a cover of Tom Waits’ Time to my fave of the night, Devil’s Bane. Tori took a quick break before returning to the stage with stalwart stage companion Jon Evans on bass and ace drummer Ash Soan to run through two Little Earthquakes classics Precious Things and Tear in Your Hand.

On top of a sincere and stellar performance by Amos, Evans and Soan, the sound was mixed to absolute perfection in the acoustically fine Meridian Hall. The Ocean to Ocean tour continues tomorrow in Chicago before winding west.

Info and tickets can be found here. 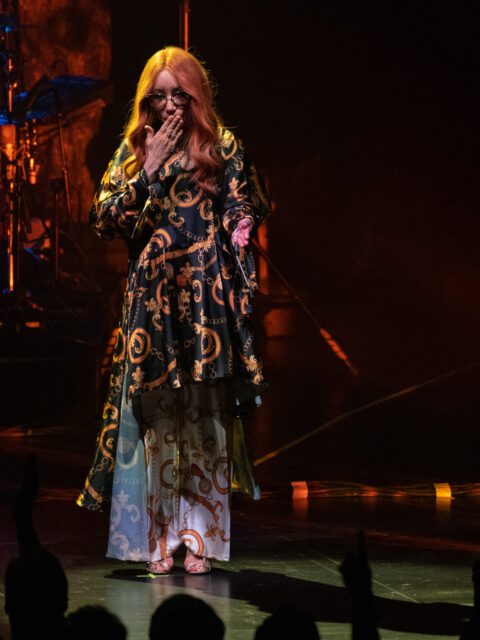 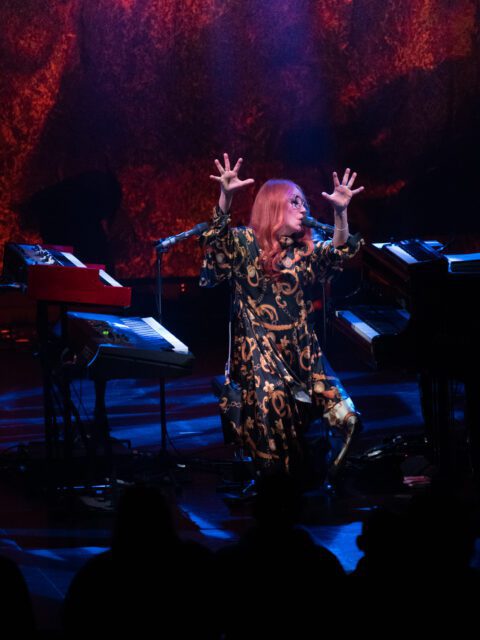 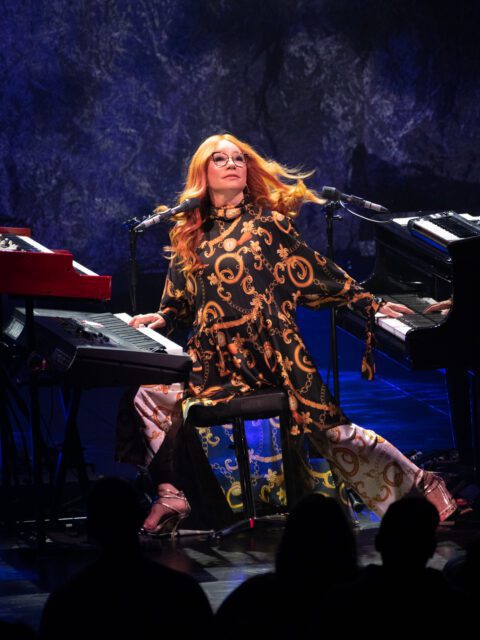 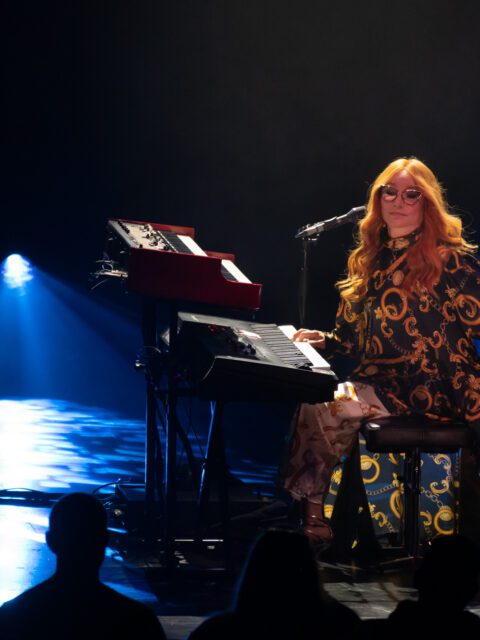