Despite shows in Toronto being booked, then postponed or cancelled, the Jungle show that was scheduled to occur at the Queen Elizabeth Theatre was moved to the Cityview Drive-In. Setting this apart from other drive-in shows, this one was a general admission concert. Outdoor shows pack a seeming safety to the live music experience and stick with the COVID rules, so moving forward, will we see more and more attempts to put shows on under the sky and stars?

Jungle is a UK production duo manned by Josh Lloyd-Watson and Tom McFarland. Since 2013, the two have pumped out feel-good disco jams almost destined for commercial spots, TV shows, films and video games. Many were introduced to the band via ads for Peleton, Starbucks and Toyota. However, their ascent to current popularity comes from the first single off their latest album, Loving in Stereo and its spring and summer chart-topper, Keep Moving. To promote their third full-length release, Jungle hit the road on an ambitious North American tour on the back of a very busy August and September on the continent. Starting in Boston on Oct. 3 and ending at the end of this month, they wrap with a pair of shows at the Greek Theatre in LA. Jungle will end January 2022 with a string of European shows before supporting Billie Eilish on her European tour. 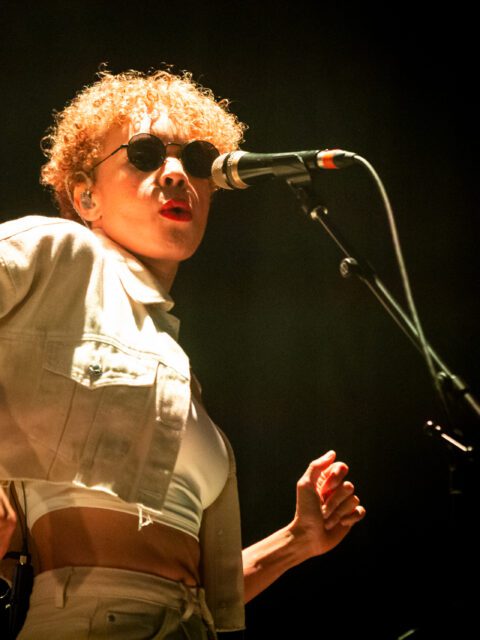 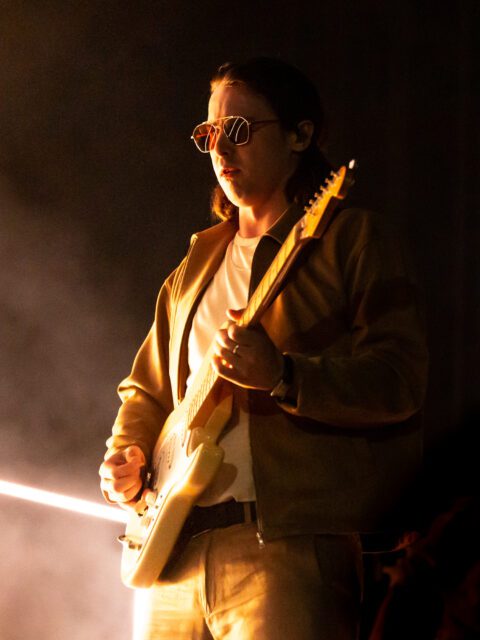 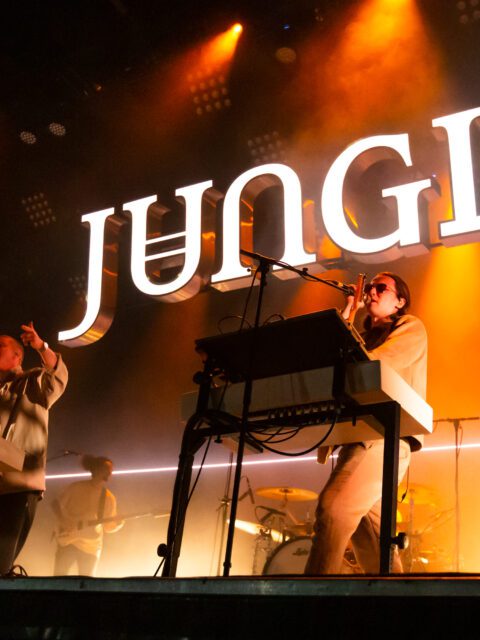 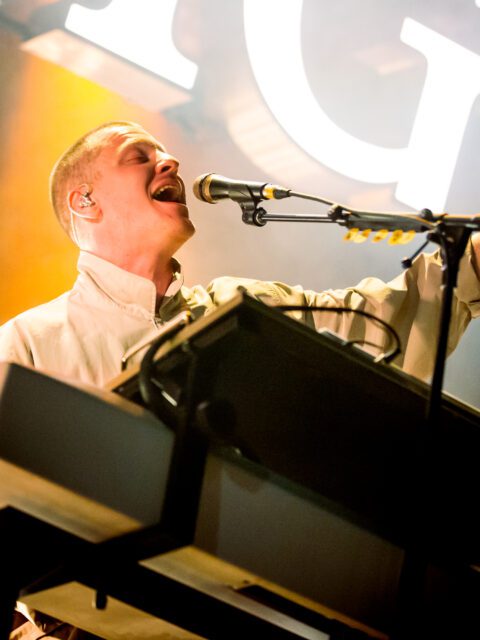 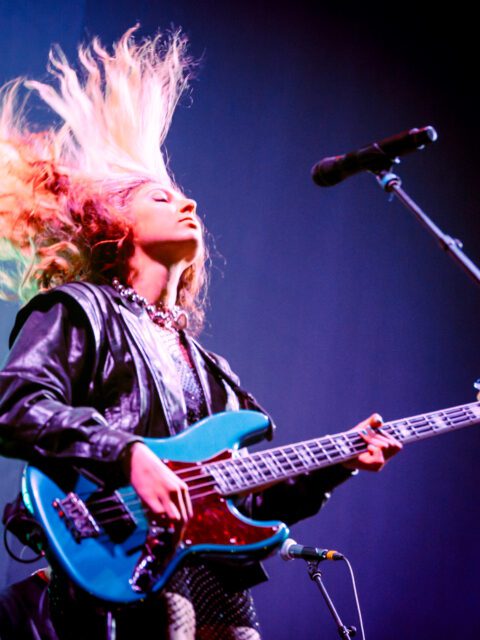 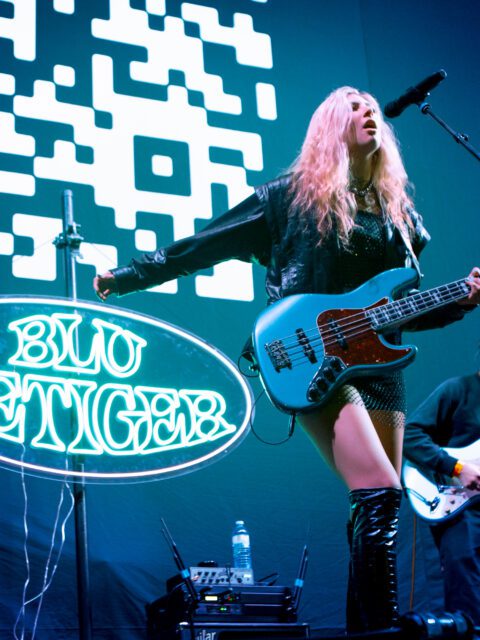