In news that comes as music to the ears of showtune lovers, Mirvish Productions has announced that the beloved Joseph and the Amazing Technicolor Dreamcoat will soon come to Toronto.

The brand new production of Tim Rice and Andrew Lloyd Webber’s musical that originated at the legendary London Palladium will make its North American premiere at the Princess of Wales Theatre from December 11, 2022 to January 22, 2023. 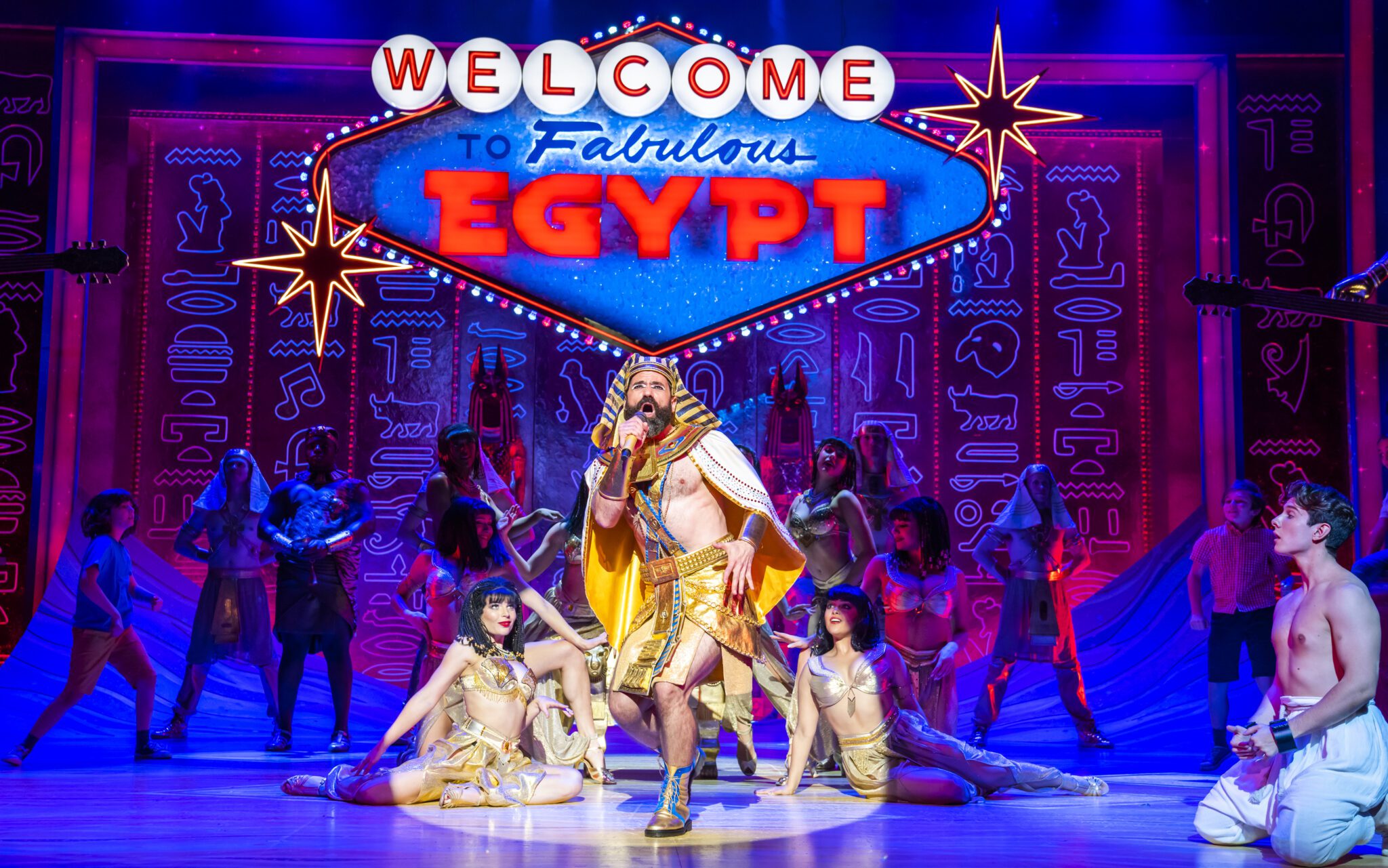 Tickets for the anticipated smash-hit show go on sale on Monday, September 26.

This lavish new production, cited as the definitive one for this generation, comes with all its technicolor bells and whistles and stars West End and Broadway star Linzi Hately and Jac Yarrow, who was chosen by Lloyd Webber himself to play the titular role.

Of course, the famed biblical musical that launched the Rice-Lloyd Webber collaboration was a Toronto theatre staple for years in the 90s, first starring Donny Osmond. So, it will undoubtedly offer a dose of nostalgia for those old enough to remember its highly-acclaimed Toronto run. 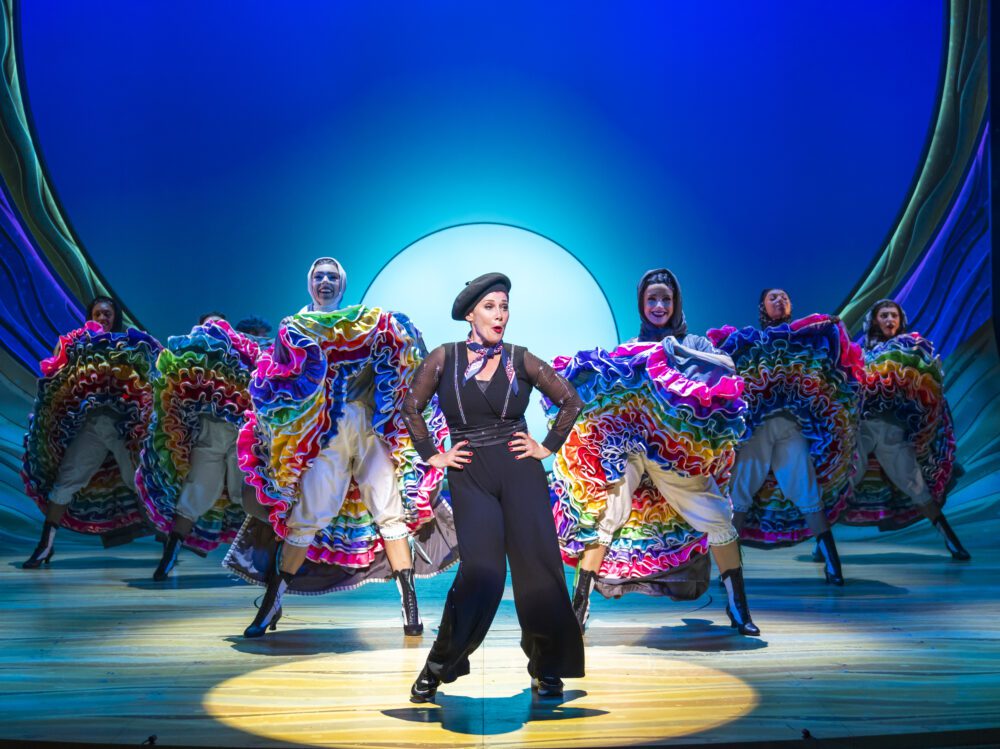 Joseph became a multi-award-winning show performed in over 80 countries and recognized as one of the world’s most beloved family musicals. Many of its upbeat and songs have gone on to become pop and musical theatre classics, including Any Dream Will Do, Close Every Door To Me, There’s One More Angel In Heaven, and Go, Go, Go Joseph. 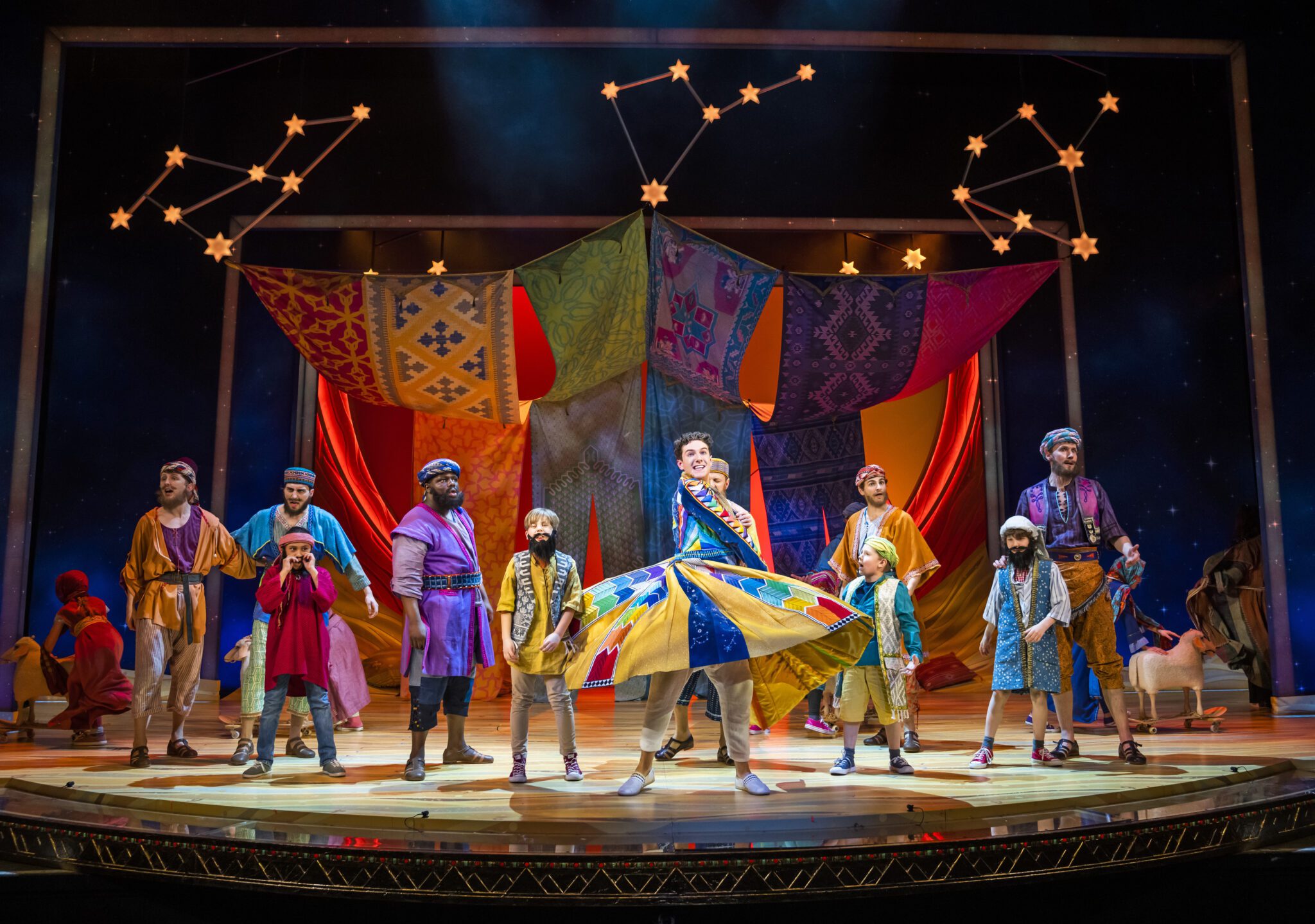 This is the type of musical that will leave audience members humming away and singing in the shower long after the curtain closes.

Helmed by director Laurence Connor, whose new productions of Les Misérables (co-directed with James Powell) and The Phantom of the Opera have been seen around the world, this acclaimed new production is choreographed by JoAnn M. Hunter and has set and costumes by Morgan Large, lighting by Ben Cracknell, sound by Gareth Owen, orchestrations by John Cameron, and musical supervision and direction by John Rigby.

This production, produced by Michael Harrison by arrangement with the Really Useful Group Limited, had its premiere in the summer of 2019, opening to rave reviews and playing to sold-out performances. The engagement was so successful it was immediately booked to return in 2020. However, the pandemic delayed it until the summer 2021, when it returned to the Palladium for a second sold-out season. It has since been touring the UK to great success.

Across the pond in Toronto, the city’s musical theatre scene is back to life in all of its vibrant glory, with Mirvish Productions bringing an exciting lineup that appeals to varying demographics. Making the experience more accessible, Mirvish recently announced same-day rush seats for the fall season, which features the celebrated Harry Potter and the Cursed Child, Singin’ in the Rain, The Shark is Broken, and Indecent. Rush seats are based on availability and cost $29 to $59.

Erin Nicole Davis is a Toronto-based writer and actor. When she’s not writing the day away in a face mask, she’s taking in the city’s vibrant arts scene, doing a red carpet interview or brunching with her leading ladies (at least, in pre-COVID-19 times). Follow Erin: @erinnicoledavis