The legendary Iron Maiden brought their Legacy of the Beast World Tour to Toronto’s Scotiabank Arena on October 11, 2022.

Sonically speaking, Maiden’s setlist featured a large selection of classic hits from the 80s along with songs off their newer albums. The full setlist of the night was as follows:

Having been active since 1975, and still having the ability to sell out arenas is nothing short of a spectacular feat. The band continues to make and perform stellar music and impress heavy metal fans worldwide. Check out some moments from the show encapsulated in our photo gallery below! 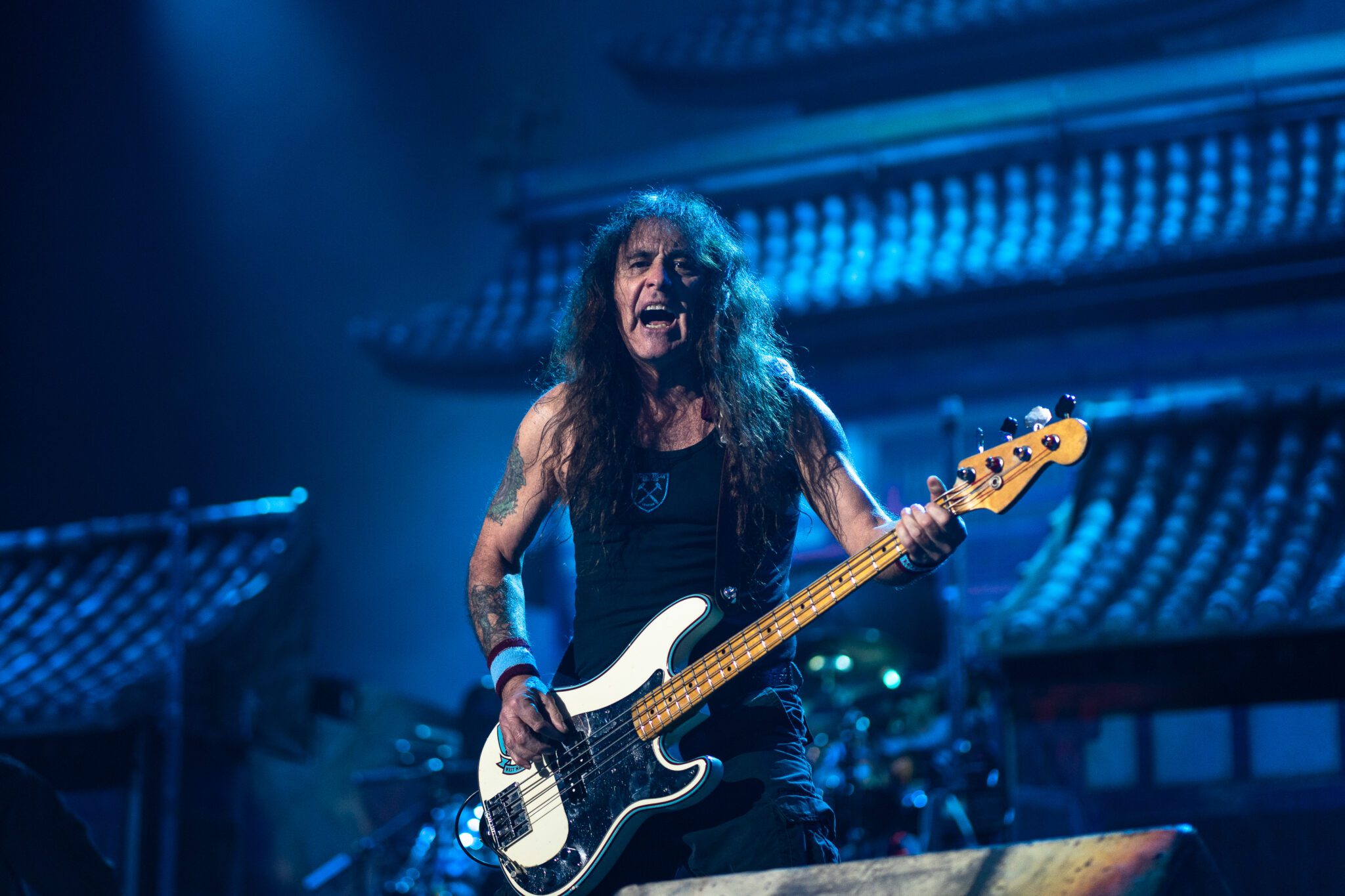 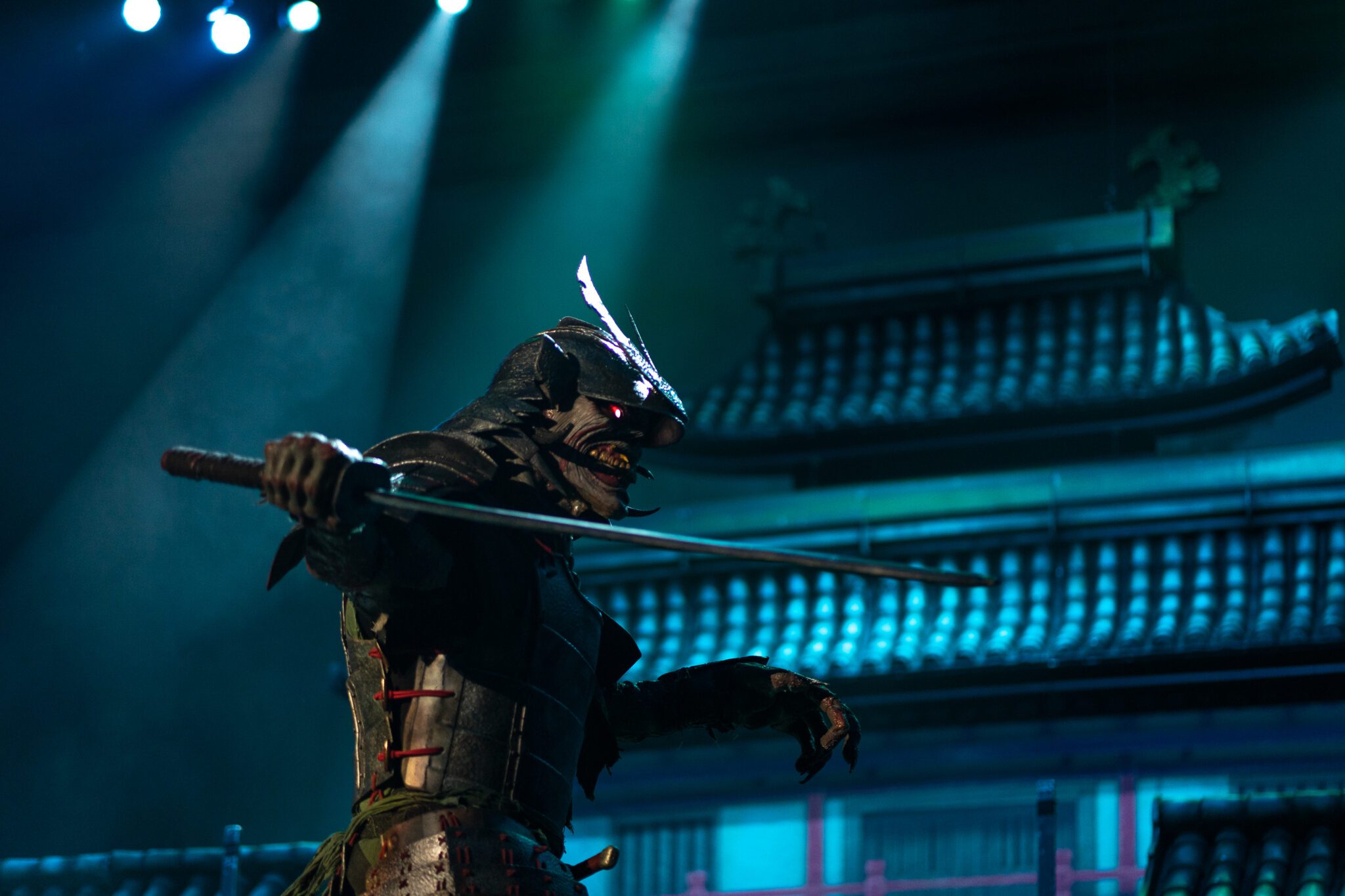 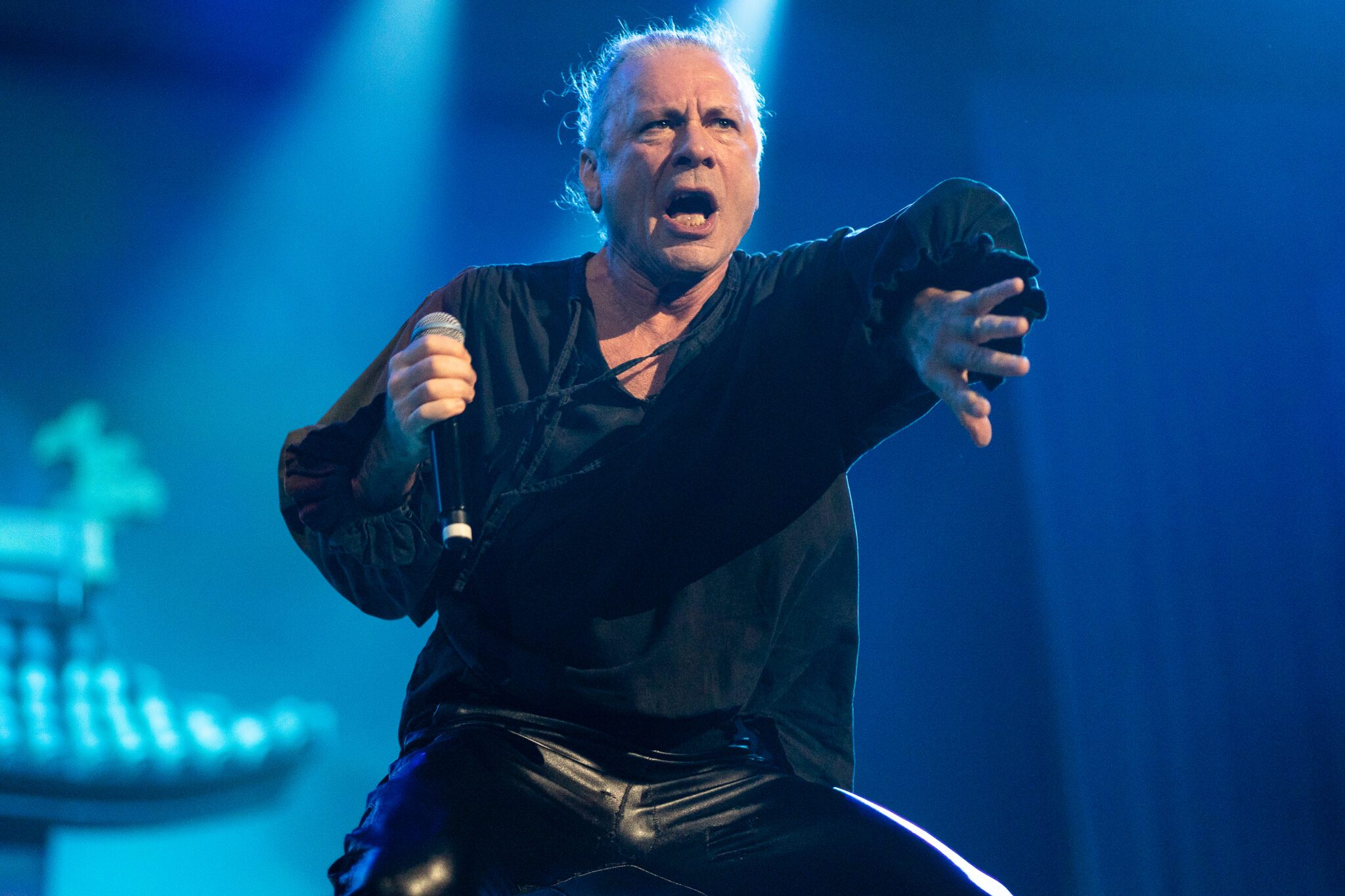 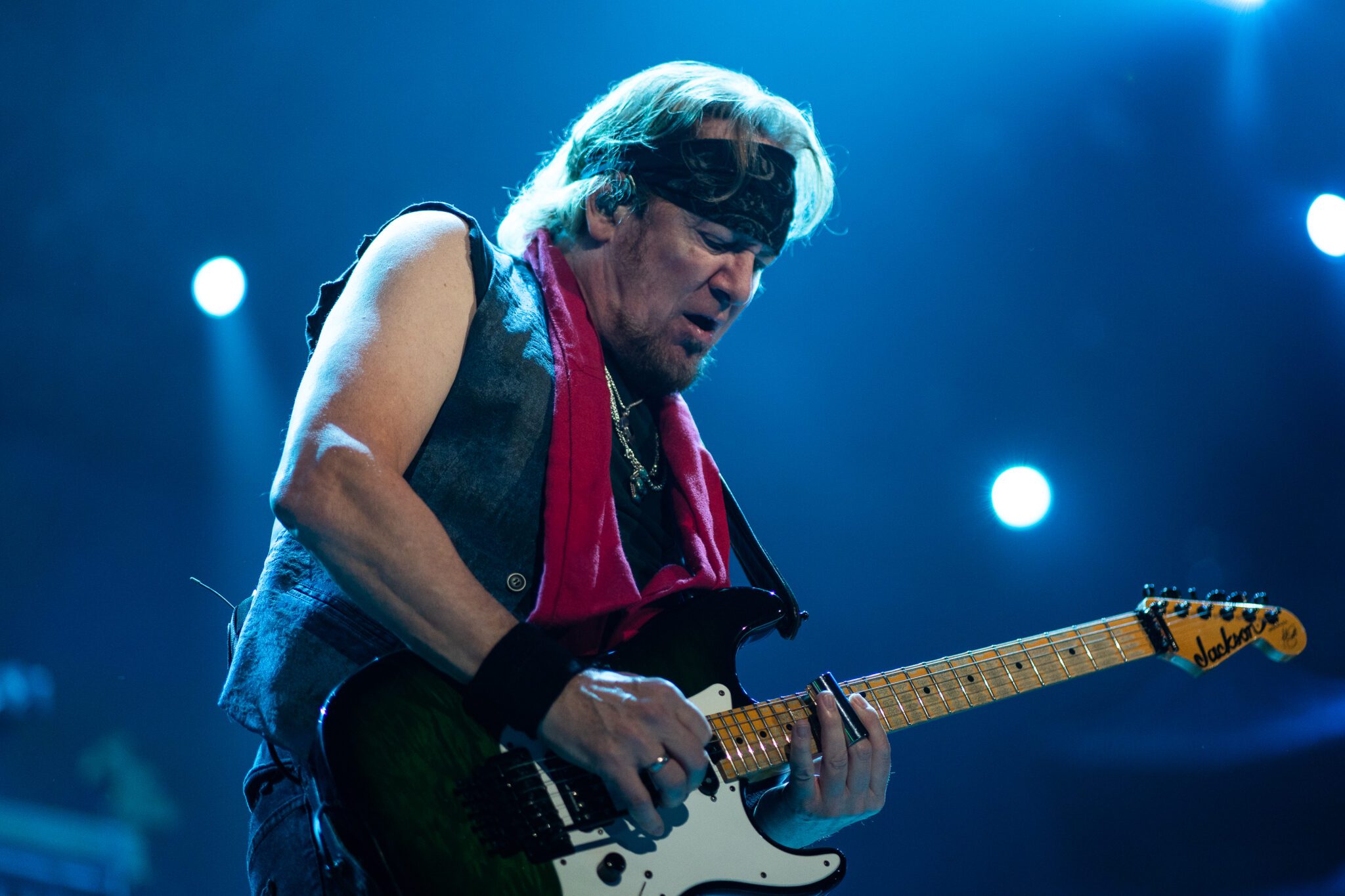 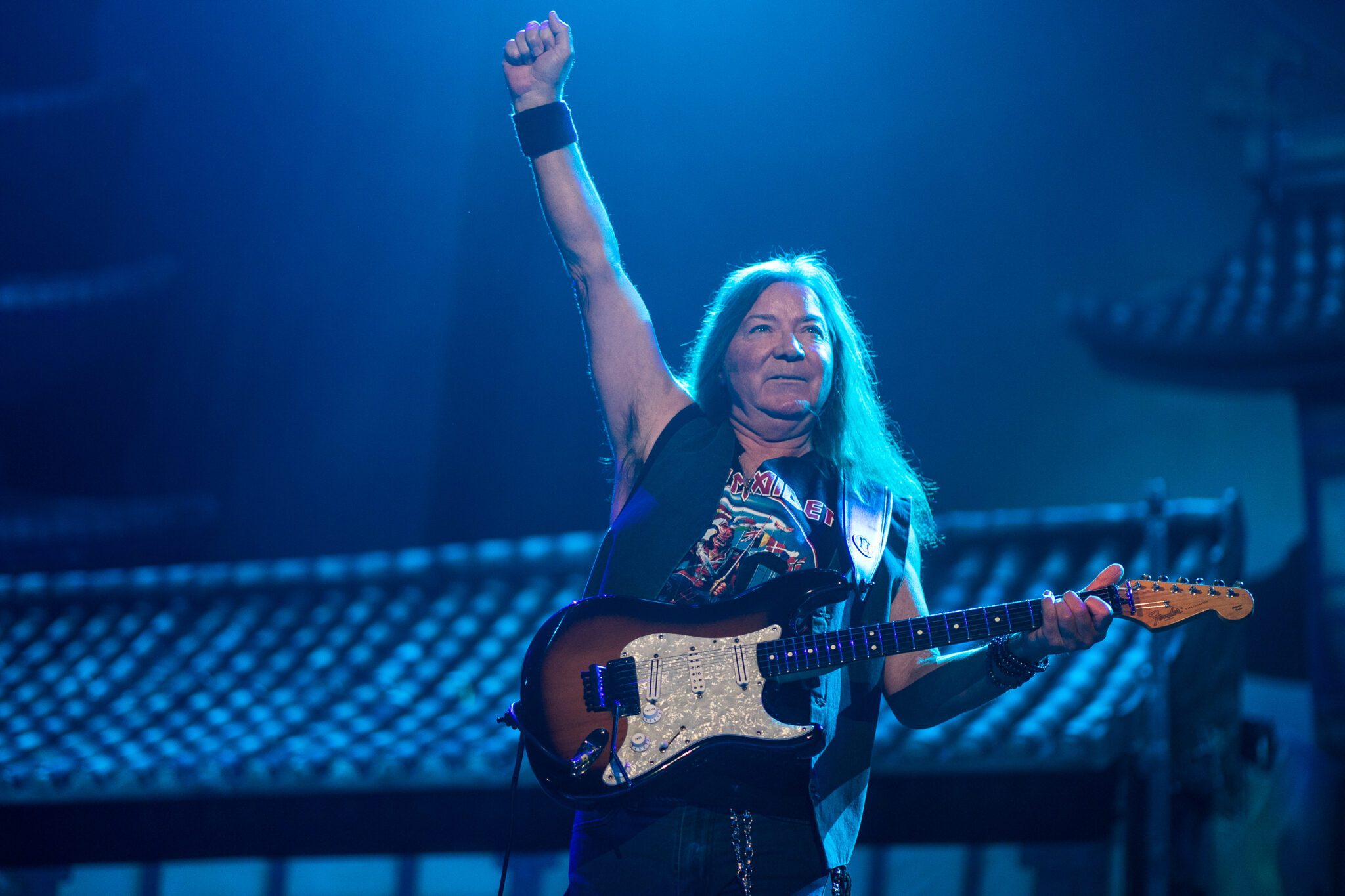 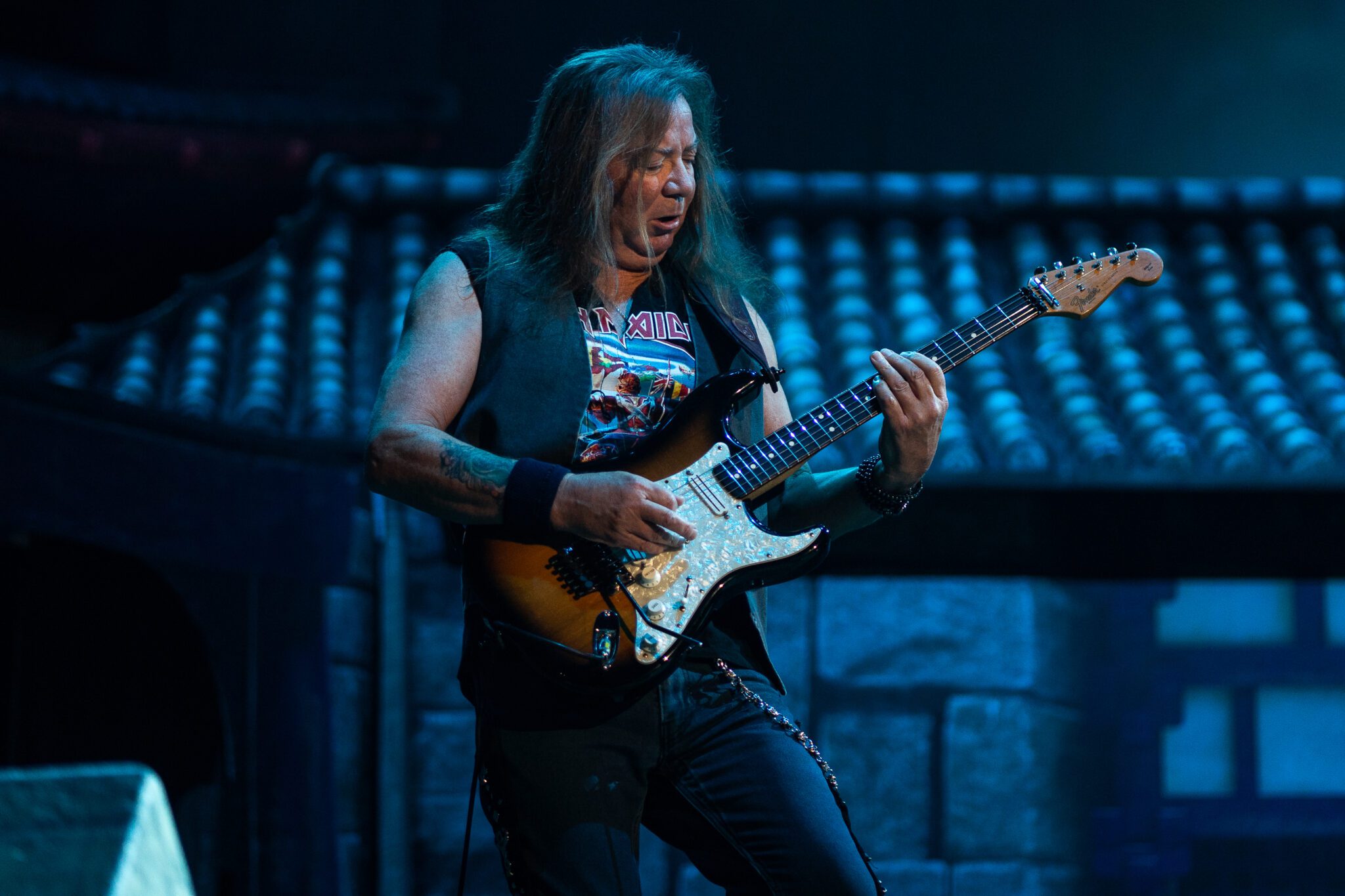 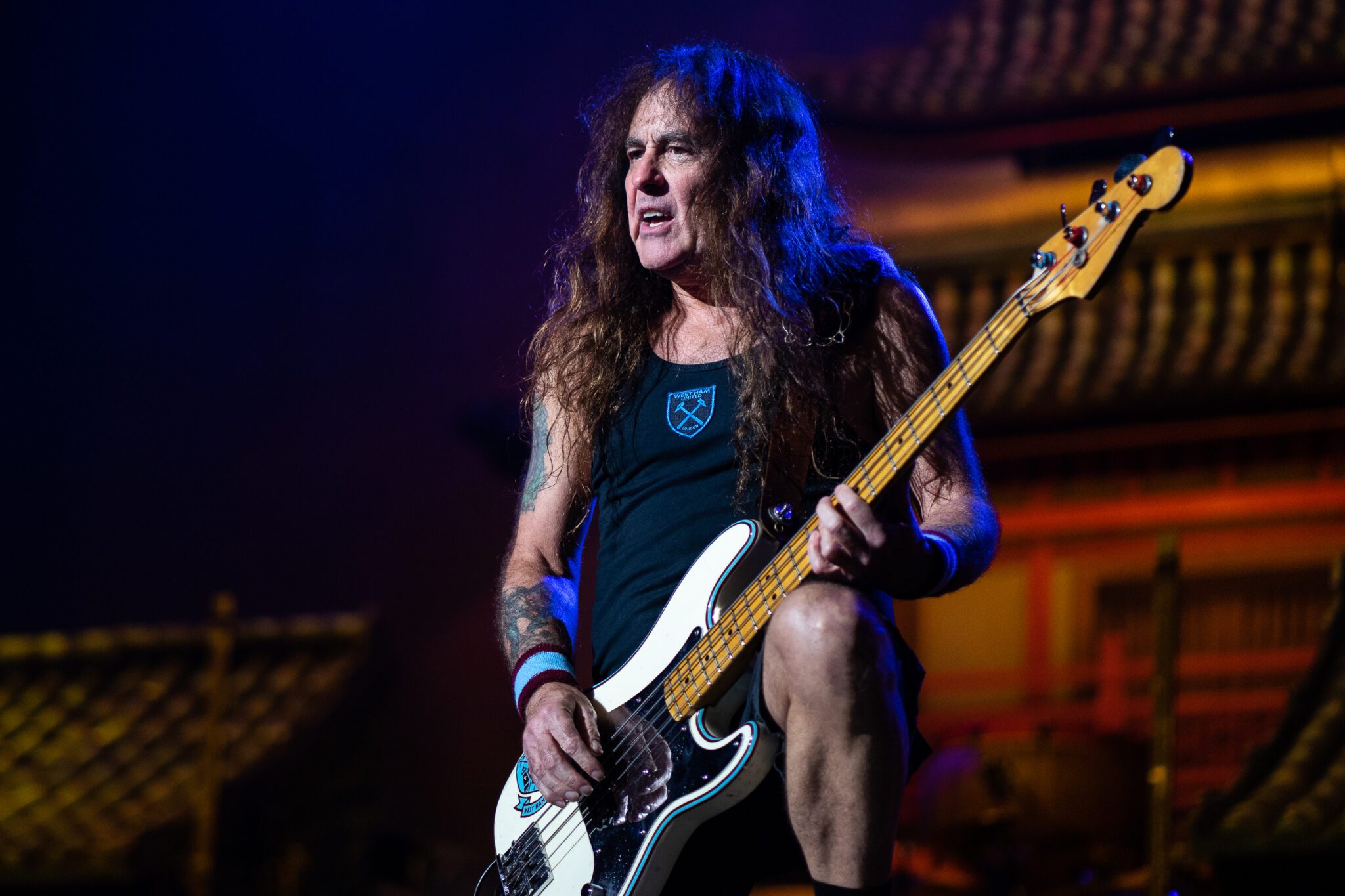 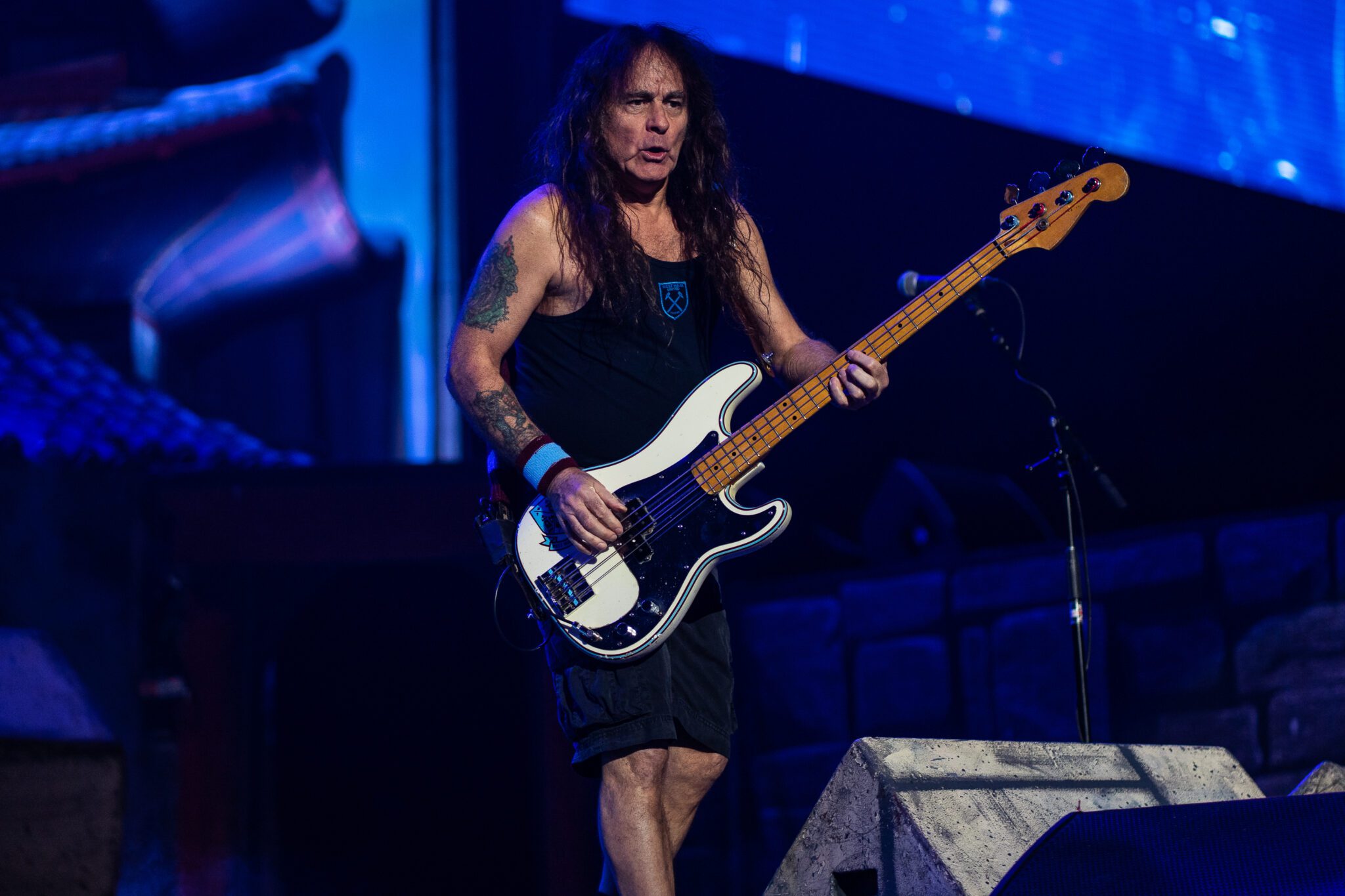