Indigo De Souza knows her way around a song. And a Gibson electric.

With her latest, last year’s breakthrough Any Shape You Take, the North Carolina singer-songwriter offered up hooks, riffs, and beats packaged in succinct songs of heartbreak.

At Toronto’s Velvet Underground, De Souza entered the stage immediately, launching into ‘Bad Dream’ from the aforementioned 2021 album, slowly singing its initial muted verses before segueing into its fast-moving chorus. Upon its conclusion, she then segued into ‘Hometown’, one of the main highlights lifted from her 2018 debut, I Love My Mom. 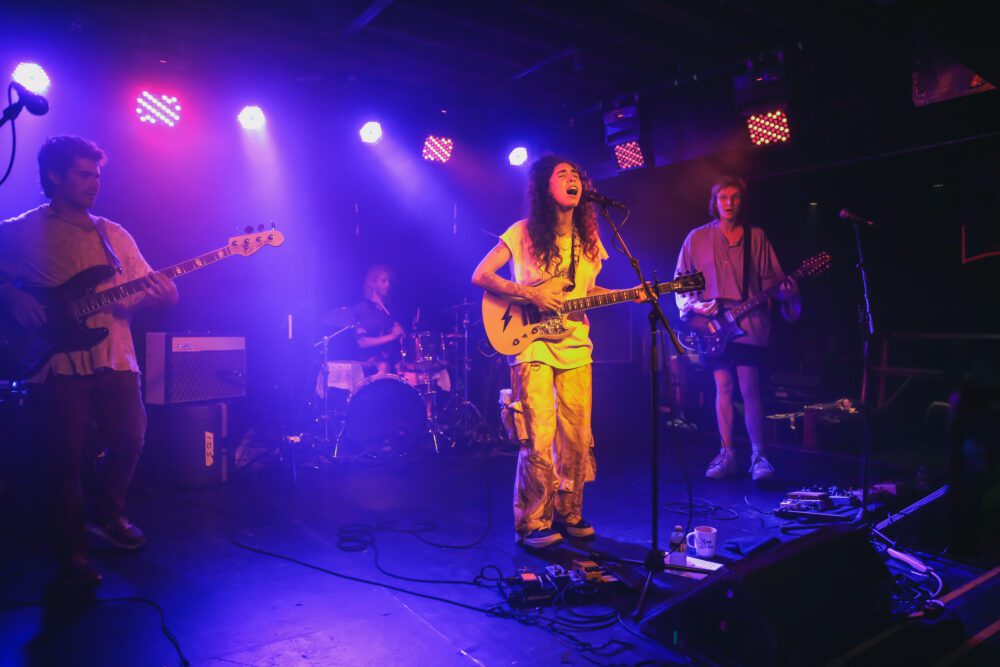 The connection between the band and the crowd was tangible throughout the evening. Shy and sweet, De Souza resisted speaking to the audience overtly. However, when she did, it was to share personal thoughts and anecdotes, speaking in a voice that was gentle, rather than the sharp contrast of her powerhouse vocals.

Throughout all that, De Souza’s songs ranged from numbers with pop hooks to slower ballads. Releasing all her feeling through her trademark ‘Hold U’, the crowd flocked to the stage, glittered and giddy, as she unleashed everything equipped with her resonating yellow Gibson guitar.

Given fair warning from De Souza and co that the night would consist of no encores, ‘Kill Me’ concluded the set with a cathartic relief of emotion, casting the show as decidedly human, eschewing concert clichés. 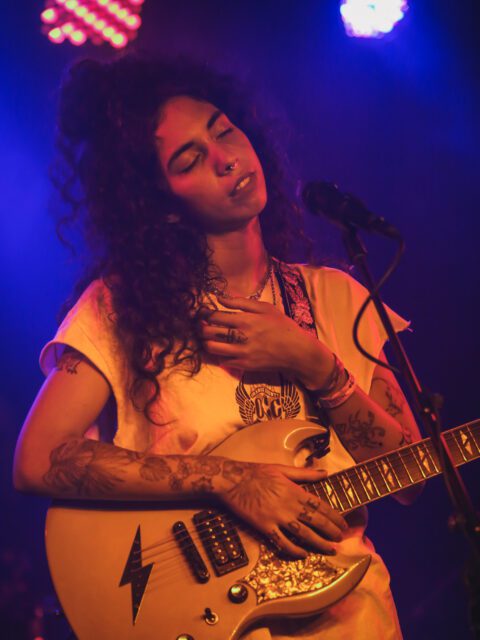 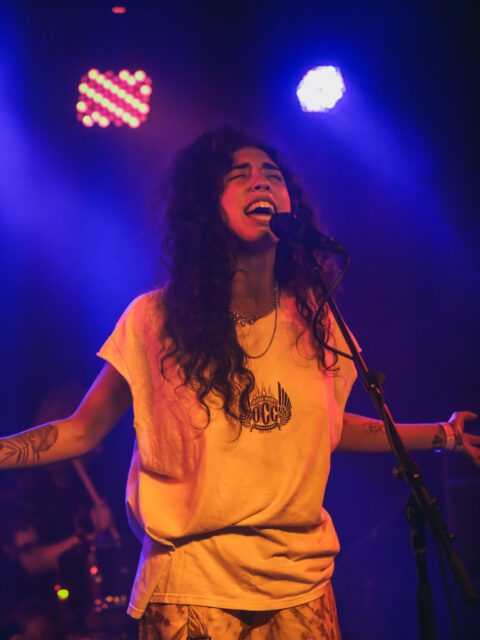 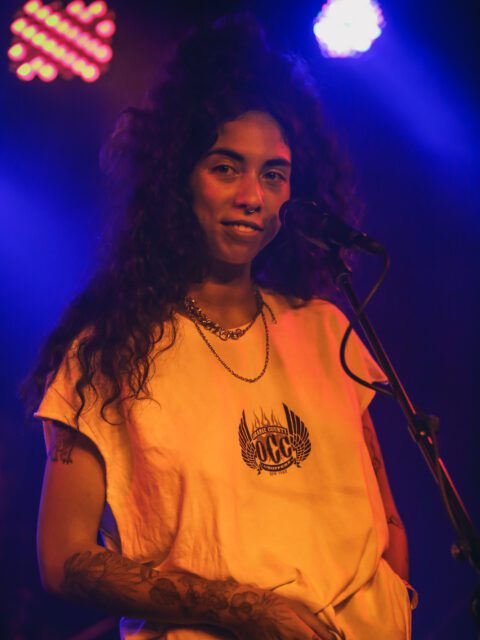 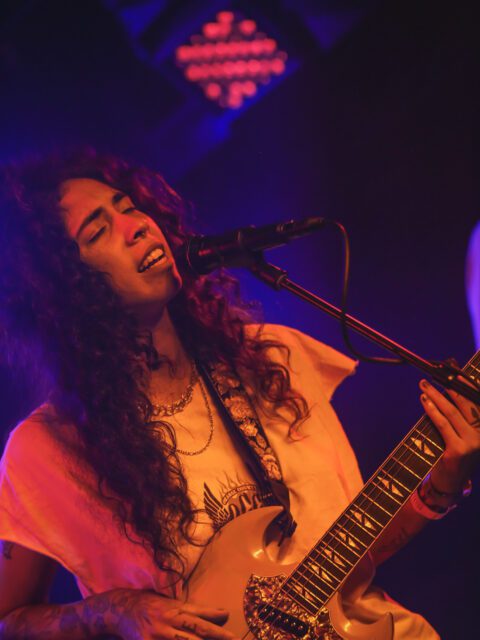 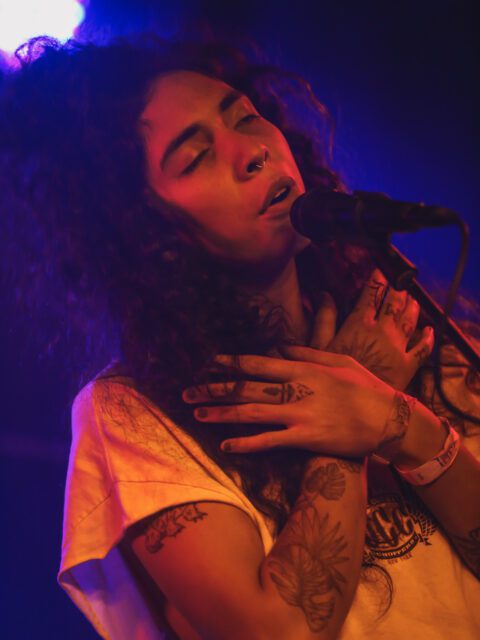 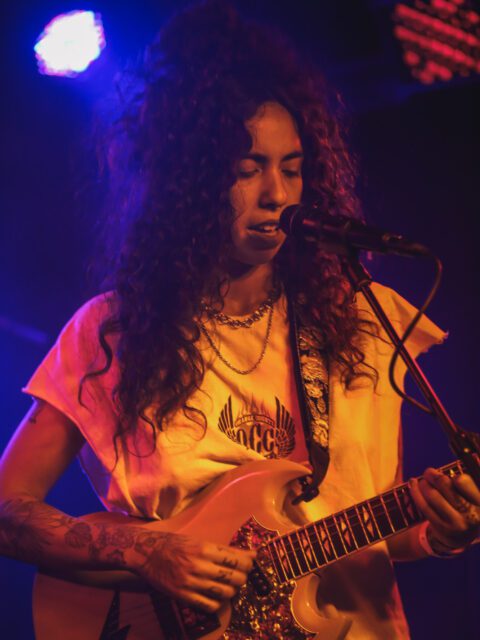