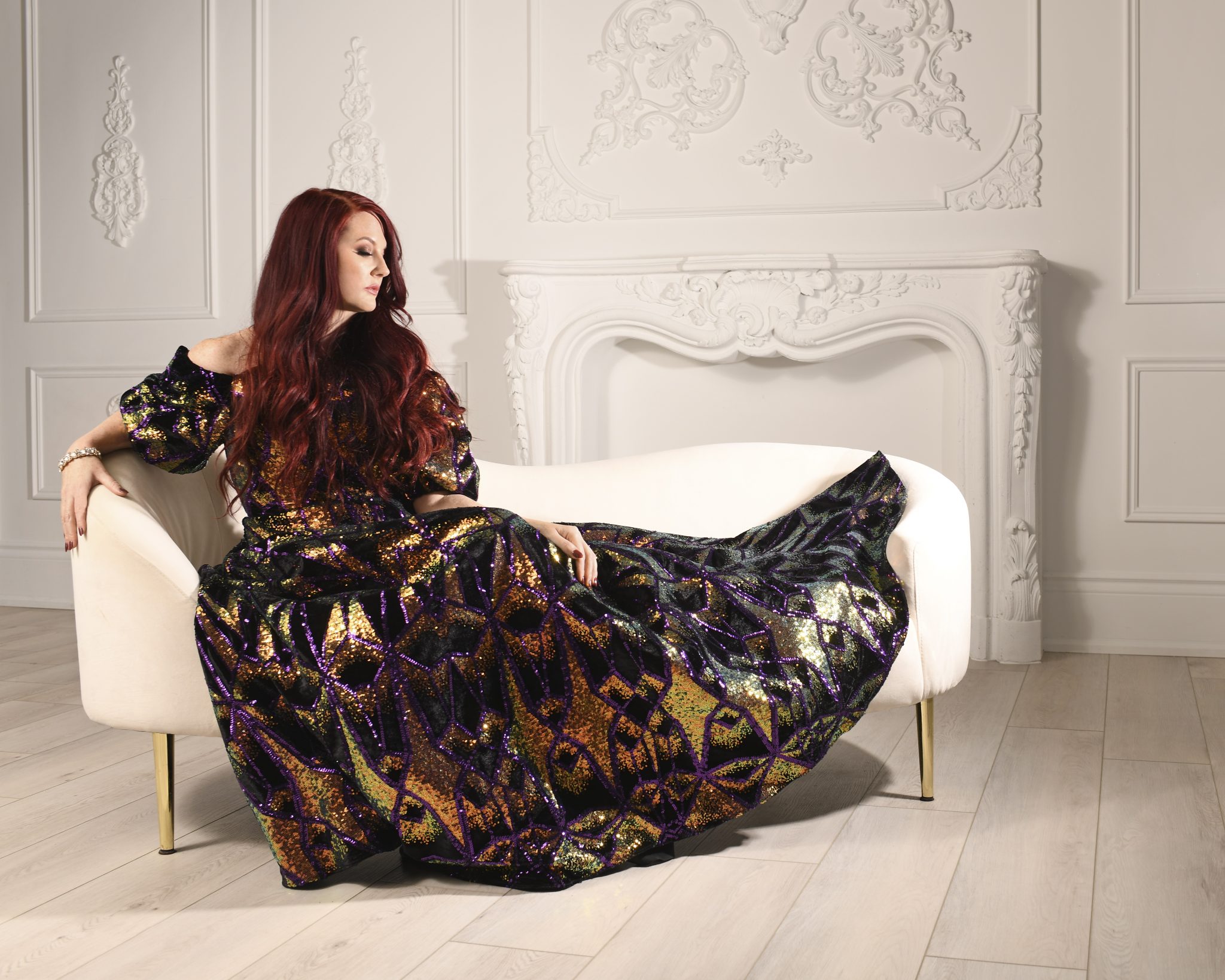 DJ Sydney Blu’s career is a true evolution. Joanne Hill aka Sydney Blu, proved her mettle at some of Toronto’s most iconic electronic dance clubs, including Footwork Nightclub and nightlife juggernaut The Guvernment.  Sydney spent years touring the US and then the world, making her way to Berlin, Germany, and beyond, making her mark on the underground dance music scene wherever she performed.

“I have been involved in music in one way or another my entire life. I played piano and choreographed in dancing as a teenager. Music was always my #1 pastime when I was young” shares Sydney. 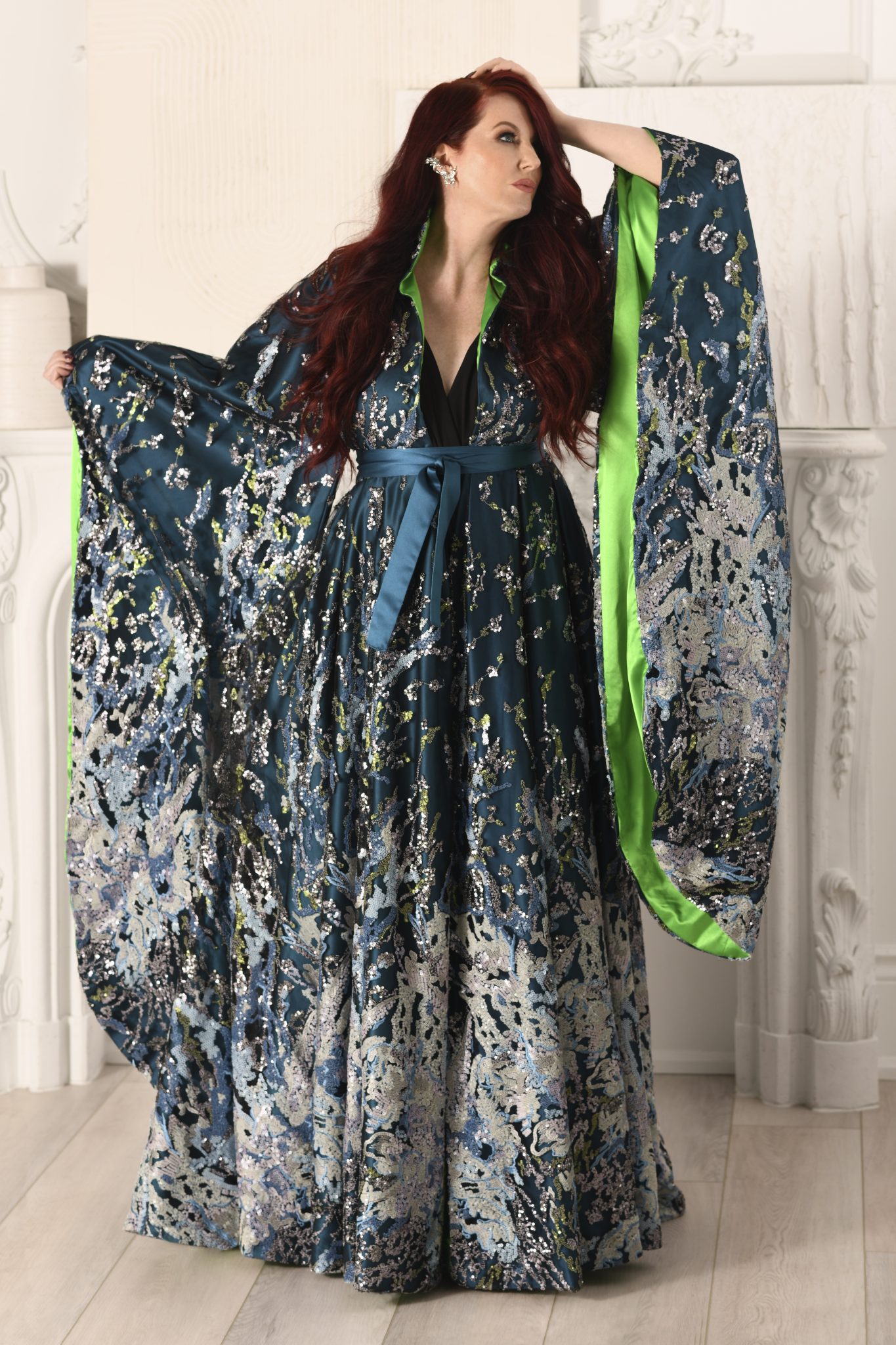 “When I went to college in Ottawa I discovered the electronic music scene and fully immersed myself in it. I went out every weekend to hear different DJs, I was fascinated by DJ and rave culture and I fell in love with the industry as a music lover. Around the year 2000 I decided to buy turntables and over the course of that year I taught myself how to DJ. I started playing out pretty quickly after I learned. Within a couple of years, I was a pretty well-known local DJ in Toronto. I then went to school to learn how to produce music and started getting known on a global scale because I could connect to people around the world through my music.”

From there, Sydney began her storied journey through the music industry.  “Like any long career, there have been ups and downs” says Sydney. “When I started I was one of the very few women in the industry making music. I’ve had huge career highs like playing for 35 thousand people at the Rogers Centre Toronto with Deadmau5, touring the world, and working with many artists I respect and look up to. I have lived in several different cities like Miami, Los Angeles, and Berlin. I have had several chart-topping records and a JUNO Nomination. I could name several stories about the downsides, mostly dealing with misogyny, but I really try to focus on what is good in my life. If I do anything in regards to talking about the negative aspects, it’s trying to help women have an easier time than I did by helping to create change in the industry by supporting new female and gender-non-confirming artists.” 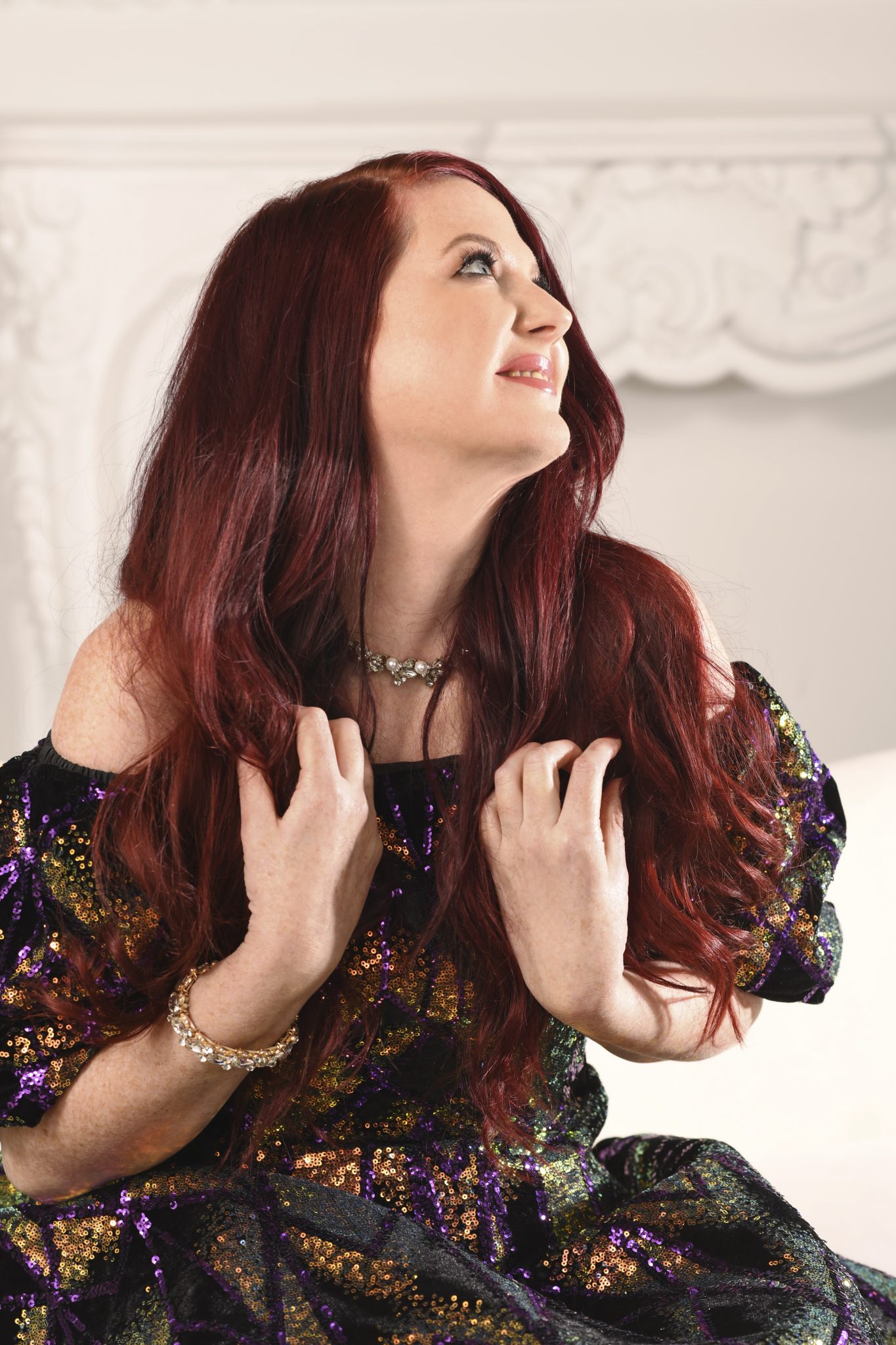 Elevating and supporting marginalized artists has always and continues to be a priority for Sydney.  One of her biggest missions is #23by23,  a campaign that aims to encourage dance and electronic labels to increase their percentage of female & gender non-conforming producers to 23% or more by the end of 2023. “The current percentage of women signed to dance labels sits at 2-5%” says Sydney, pointing out the desperate need for the 23by23 campaign.  “We do this by partnering with record labels and hosting remix contests with them. Each month we sign 1-3 brand new female or gender non-conforming producers and we also mentor women on their production journeys. We are providing Ableton courses, mentoring talks, and a video tutorial series from our established female ambassadors for new artists getting into the business.”  And the results have been tremendous.  “When we launched the campaign back in December of 2021 there were 30 women signed up to our community on Metapop and over the course of the year, we’ve grown the community to 350 women, trans, and non-binary artists.”

Ever a trailblazer, Sydney successfully advocated for the creation of a new category at the JUNO Awards, Canada’s music award show. For four years, Sydney banded together with Canada’s top managers, agents, publicists, festival owners, club owners and artists in dance music to help urge The Canadian Academy of Arts and Sciences to make a new award that represents the origins of electronic music called ‘Underground Dance Single of the Year’. The category was successfully accepted by the JUNO’s in June 2021, and in 2022 with Sydney Blu as its Chairwoman, artist HNTR took home the inaugural award at The 2022 JUNO Opening Night Awards.

More recently Sydney has been doing what she does best; making music.  “I am really excited to be releasing a run of brand-new music before the end of the year” she said.  “This year I’ve released several singles and Eps, most recently 2 new releases on my own label Blu Music called “Psychedelic Highway” and “Shimmer”. On November 18 I released ‘Take You feat Cari Golden’ on an American label out of San Diego called Music4lovers.  On December 8th I have an Ep coming out on Rawthentic Music, Carlo Lio and Nathan Barato’s label, called Deep in the Soul and then later in December I will have an Ep out on a label from Los Angeles called Monday Social Music called Entropy. 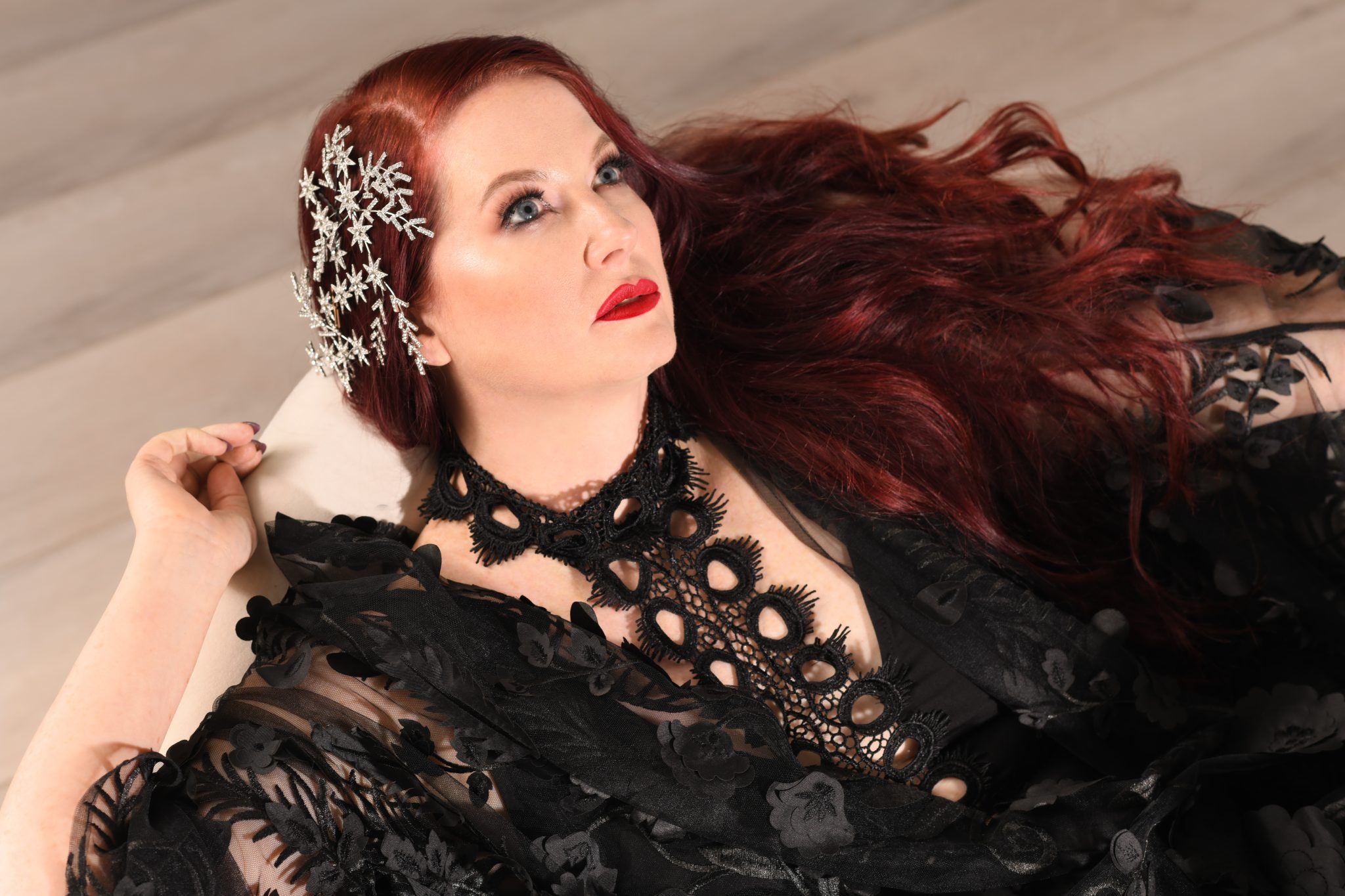 With more music and more live shows to come, Sydney Blu will be keeping her fans dancing and happy for a long time to come, and helping the music industry move upwards and onwards. “My biggest goal is to showcase the best Canadian electronic music, support more women getting into electronic music, and do what I can to help the community grow and be recognized in Canada and around the world.”