Back To The Farm at Mackinnon Brewery in Bath, Ontario is an annual festival celebrating local artists and craft beer. The fest was finally able to return on Sunday, August 21st, 2022. Great acts such as The Reds, The Apricots, and Julia Finnegan started the day off by playing music so memorizing it kept the rain clouds away. Kingston’s Tiny Horse drew the sun out from behind the clouds with their punchy energy and catchy lyrics. They had many festival-goers out of their lawn chairs to dance and sing along to their whole set. Kakaow kept the dance party going with his one-man psychedelic/funk set. Though small in number, his liveliness took over the whole stage. On the contrary, up next was The Gertrudes, whose members and instruments were ever-changing. Bringing back the folk atmosphere, the audience heard guitar and banjo to trumpets and accordions. Closing off the local acts was Rocket Surgery and Miss Emily. Up first for the night’s headliners were Born Ruffians. Their enthusiasm and passion had the thousands of fans completely engaged. Bassist Mitch DeRosier jumped off stage to join a crowd of dancing children. Closing the night was The Strumbellas. Though the set started with a rough patch of technical difficulties, the band made up for it with their unforgettable chorus’ and pure excitement to be on stage. Overall, Back to the Farm seemed a massive success for both the brewery and all who attended.

PHOTOS AND WORDS BY CHRISTINA MAC 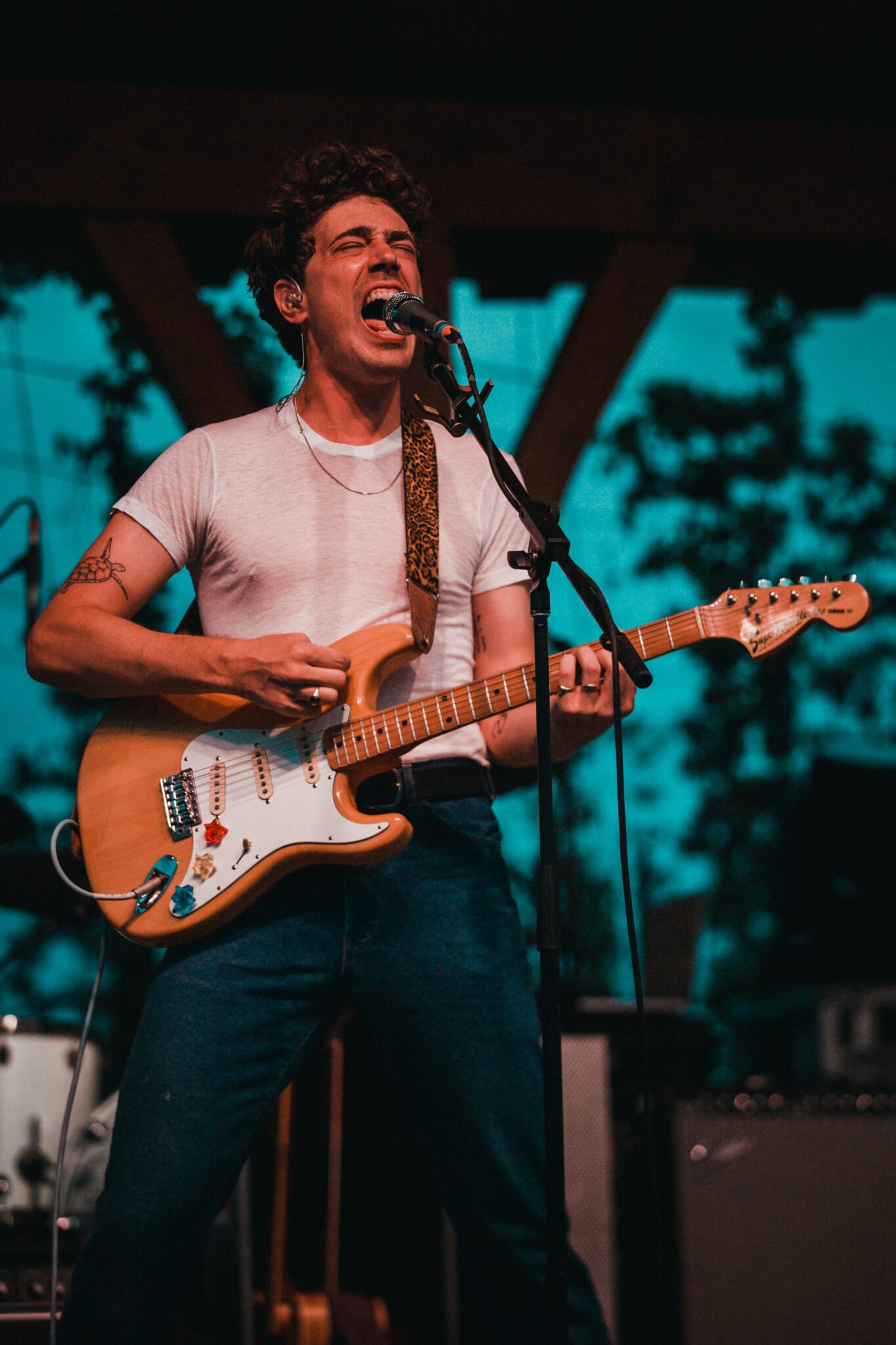 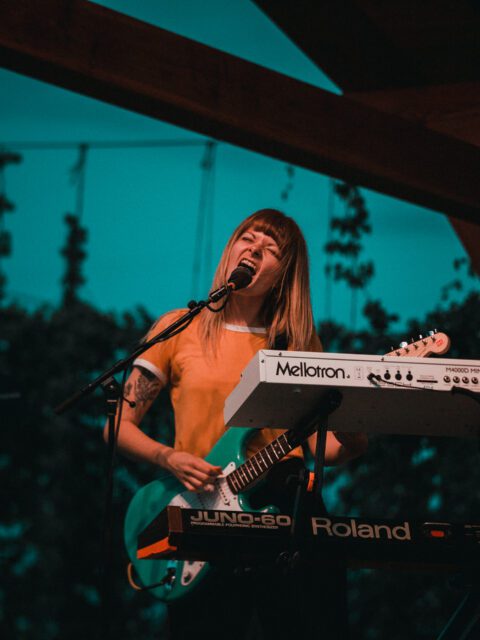 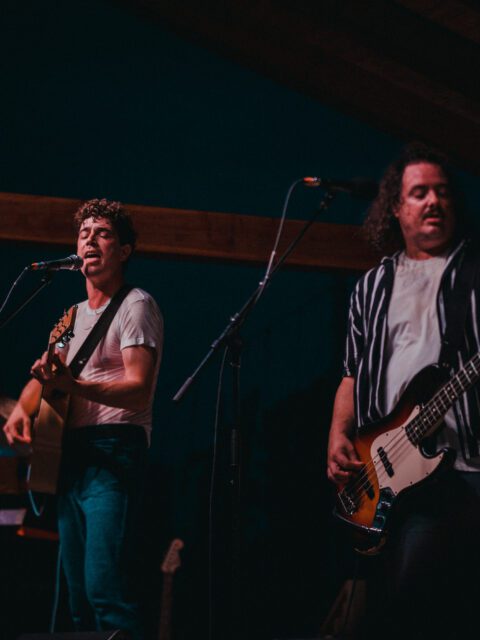 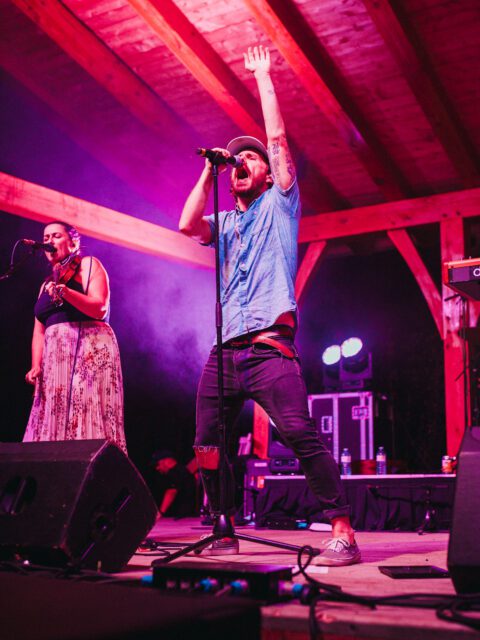 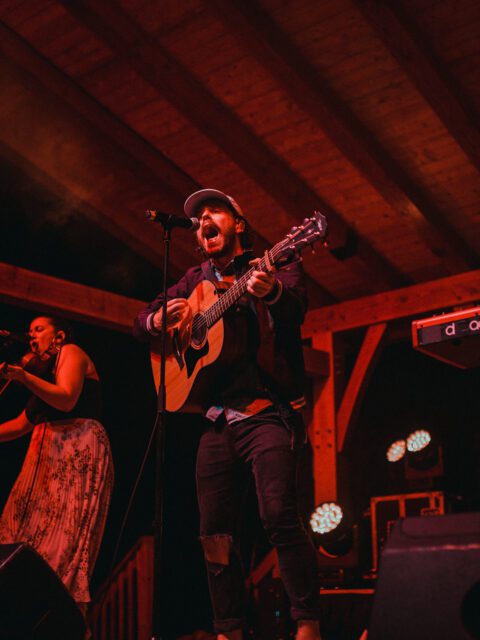 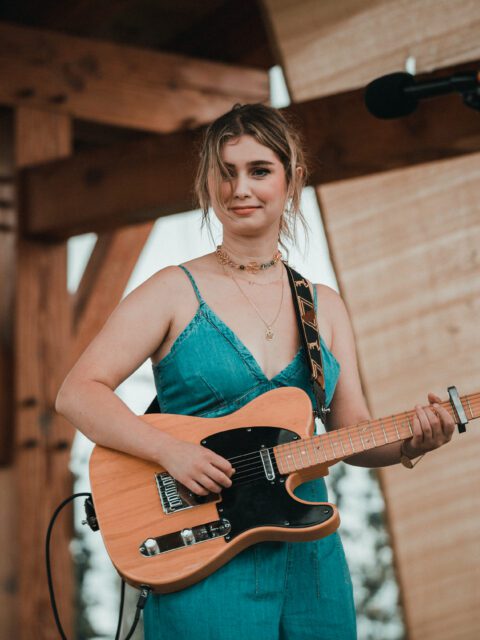 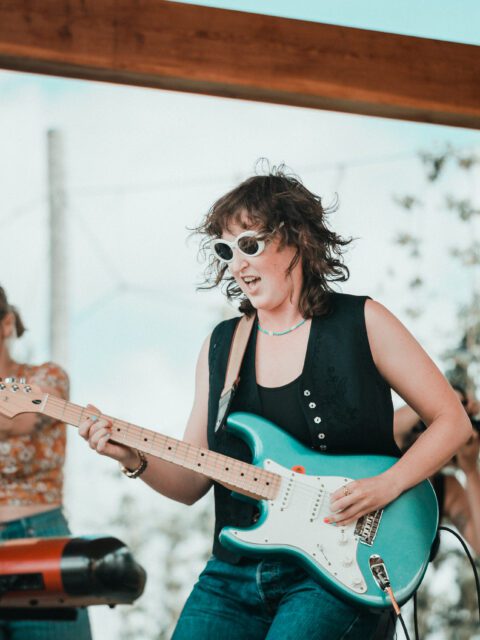 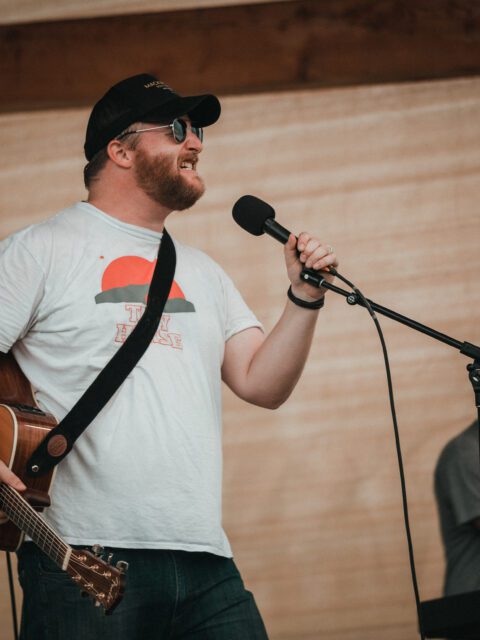 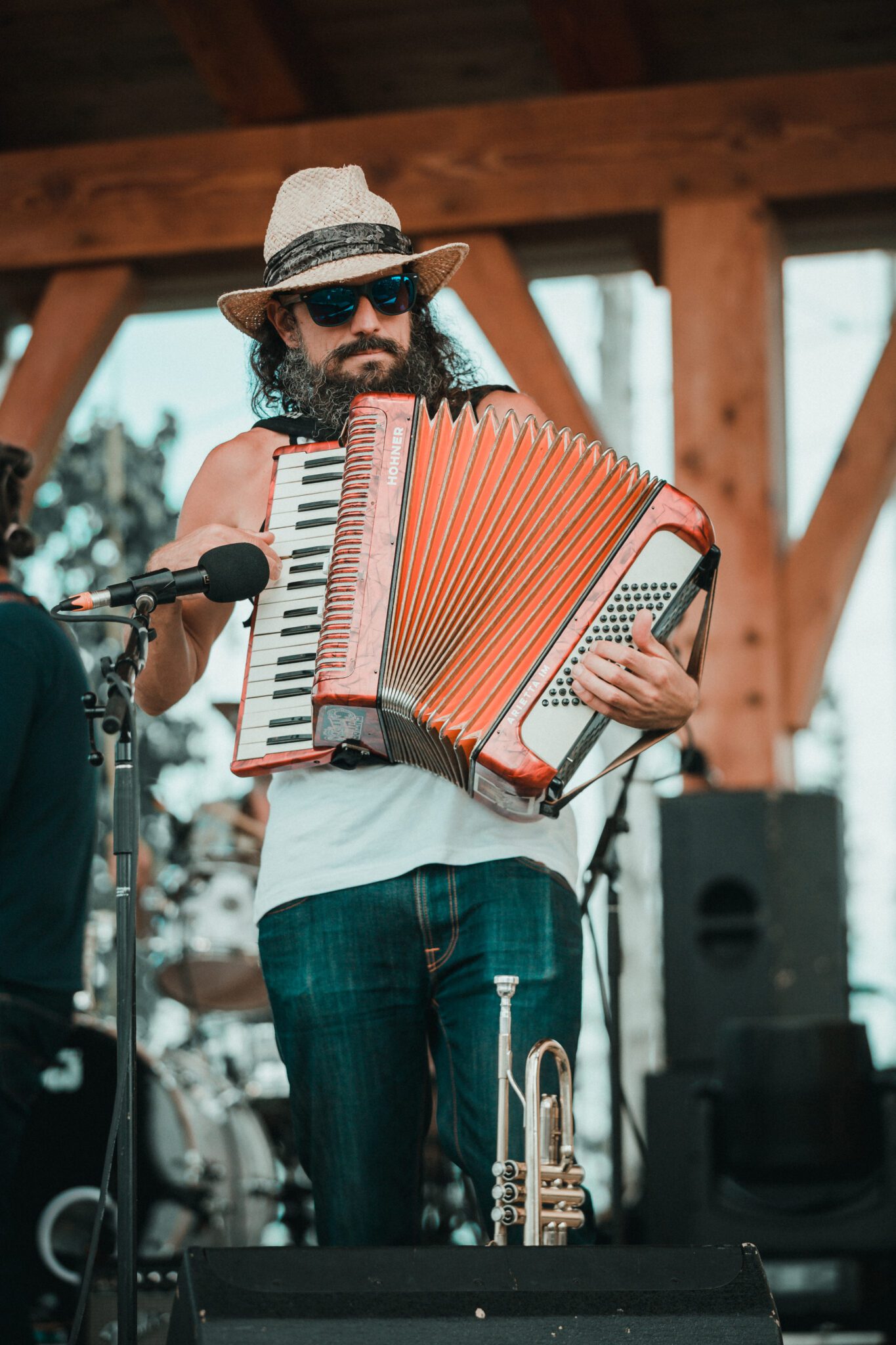 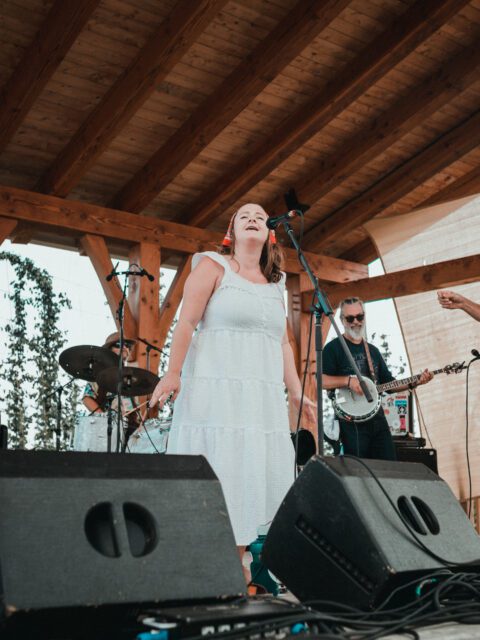 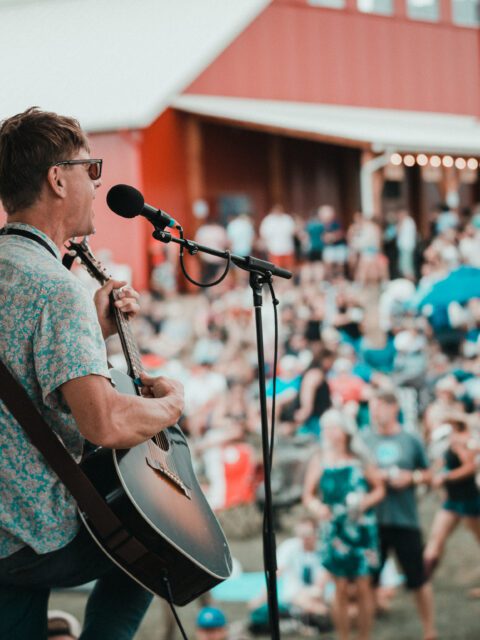 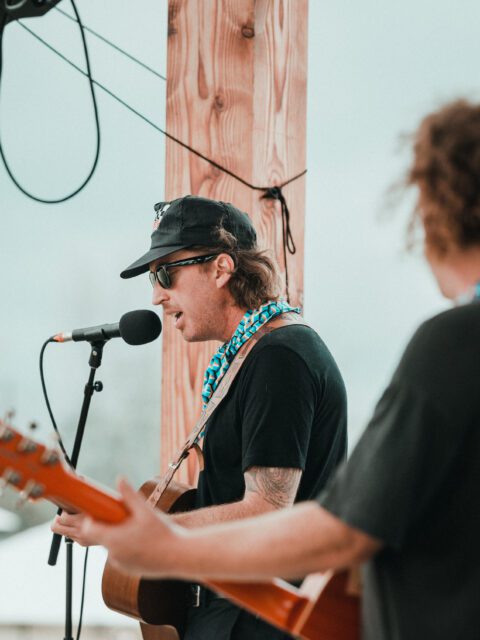 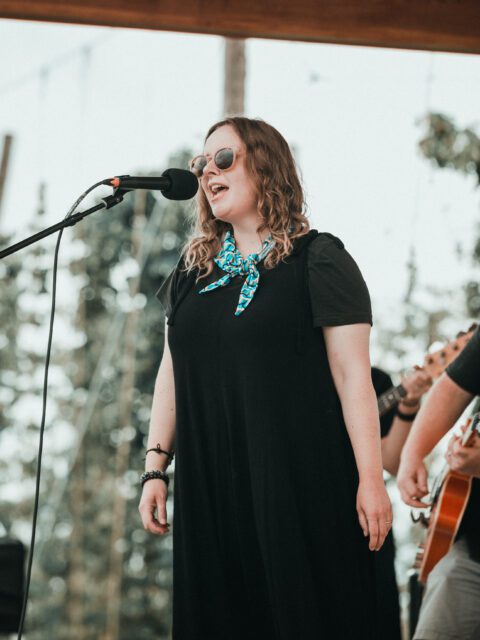 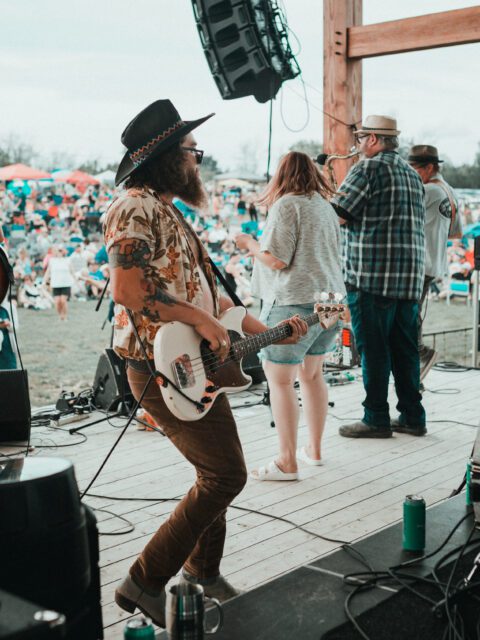 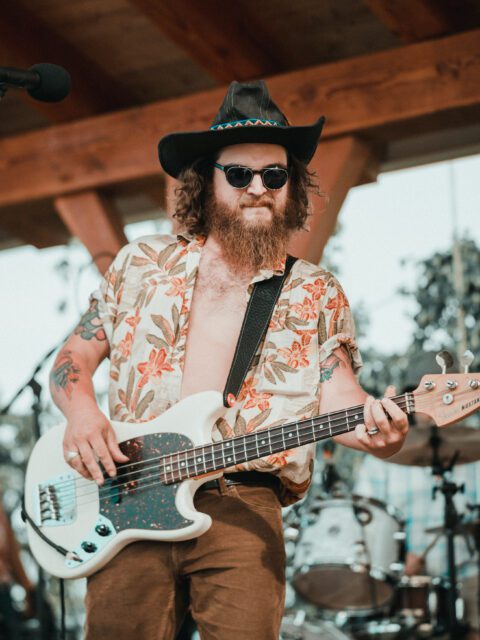 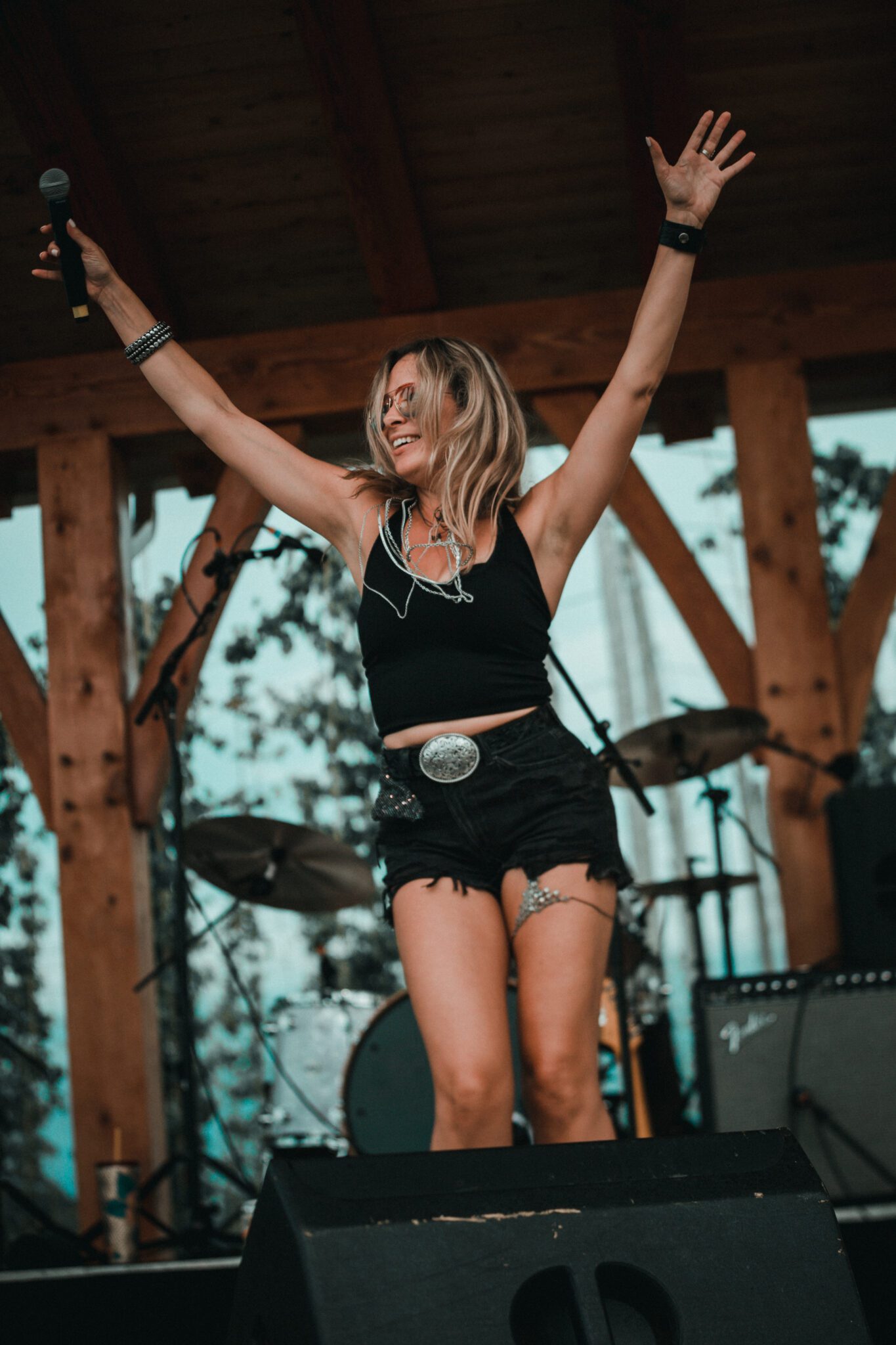 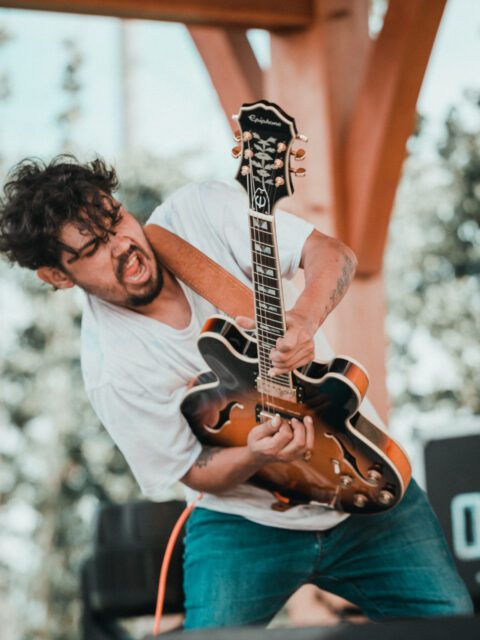