On April 27, 2022, iconic Canadian post-hardcore band Alexisonfire took to the stage at HISTORY, one of Toronto’s newest live music venues. The free concert celebrated the return to live music in a slick new venue and kicked off a multi-year partnership between SiriusXM Canada and Live Nation Canada.

I was lucky enough to check out the show in style from the lounge area of HISTORY, an upper balcony area that’s perfect for elder emos who still want to see their favourite bands, but don’t have the mosh pit abilities they possessed in their youth (AKA me). The show was the only Toronto stop on their current tour, and it certainly didn’t disappoint.

Alexisonfire rose up out of the Southern Ontario underground in late 2001 and through the years they’ve been able to consistently deliver some of the best shows I’ve ever seen. Their energy and on-stage presence has remained unparalleled, even after two decades into their career. It seemed like the two-hour-long concert went by in a blink, as the band played through a nostalgia-tinged setlist that had the crowd constantly screaming and singing along.

The night included a number of fan favourites like Young Cardinals, The Northern, This Could Be Anywhere in the World as well as newer tracks like Reverse the Curse. 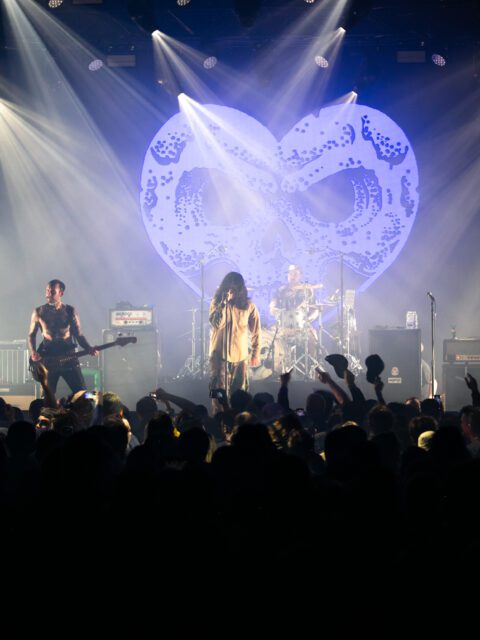 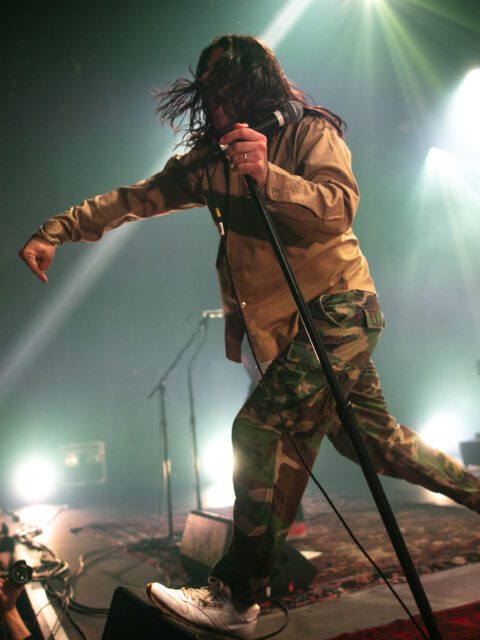 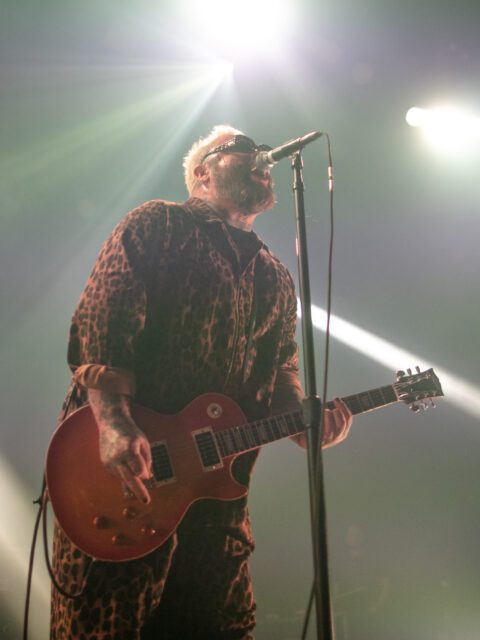 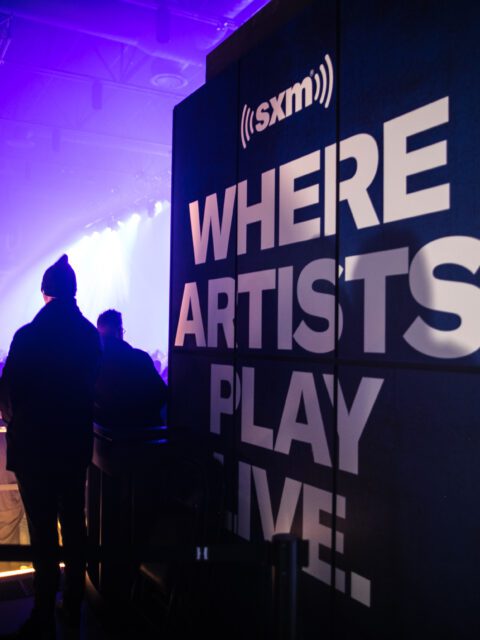