The 23-year-old Toronto-based rapper and viral TikTok star, Akintoye, performed his first-ever live show in front of a sold-out crowd at Velvet Underground on October 28, 2022. He brought with him an energetic lineup of local artists from the Greater Toronto Area, comprised by isthatshiko , mightbeleo, and Dom Vallie.

isthatshiko warmed up the crowd with a mix of upbeat and slow R&B tracks. He was followed by mightbeleo. Keeping the same vibes, he also added some freestyle rapping into his set.

Dom Vallie then raised the energy through the roof. Having just performed at Rolling Loud Toronto back in September of this year, his great stage presence and dancing attested to him being a part of the lineup. He also brought out Northside Hollow, another local artist, to perform their track, THERAPY. He had the crowd involved for the entirety of his set. He closed with Been Himma, one of his most streamed singles of the year.

Excitement was high when Akintoye hit the stage. Accompanied by his band, their performance showed this is second nature to them. The flawlessly curated tracks fitted the sequence of the set. Akintoye exhibited his infectious fast-paced flow, rapping abilities, and great stage presence. He performed new tracks from the album Anxiety & Circumstances like Woosah, Dolemite, and Cold Winter. To complete, he ended the set with Pizzazz, his viral TikTok sound that boosted him to stardom. Fans demanded an encore, and Akintoye did not disappoint, as he performed Waste My Time. Overall, a superb performance from the promising Toronto rapper.

Words and photos by Von Valdez. 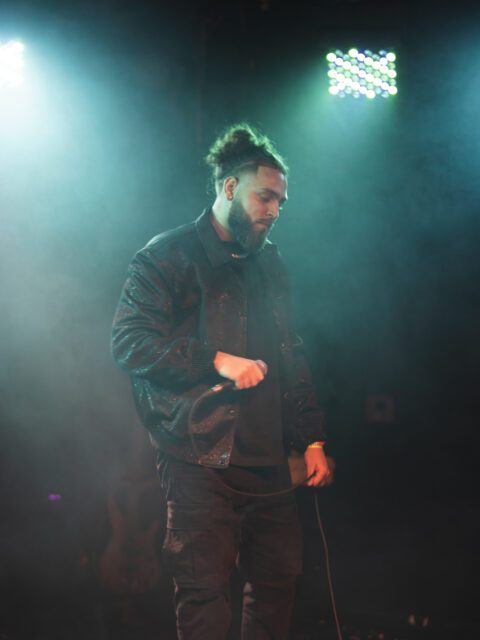 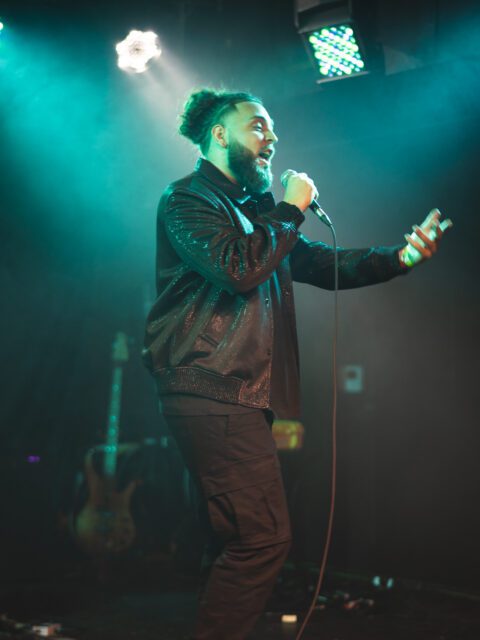 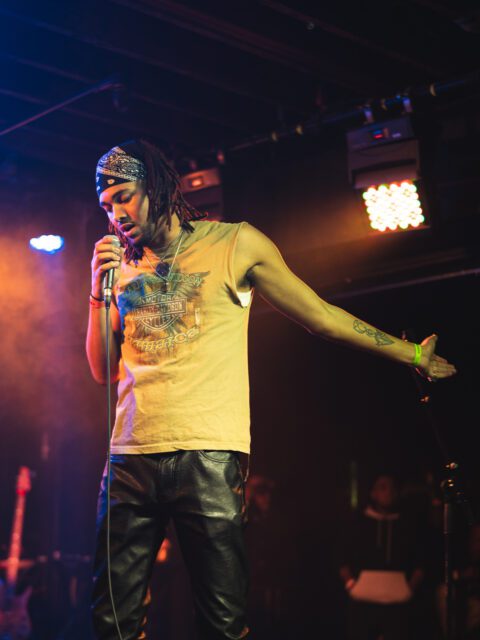 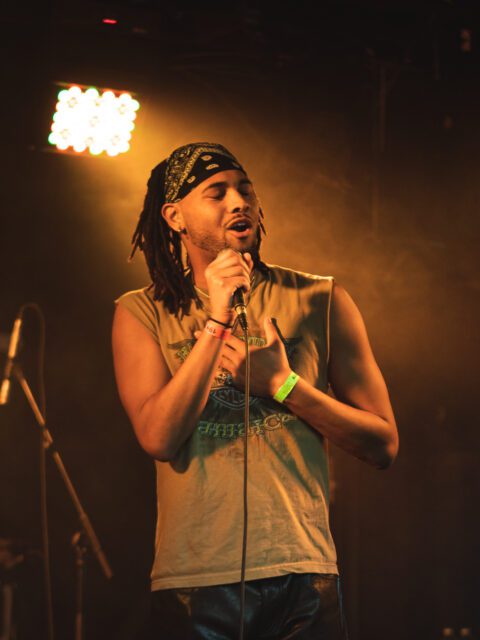 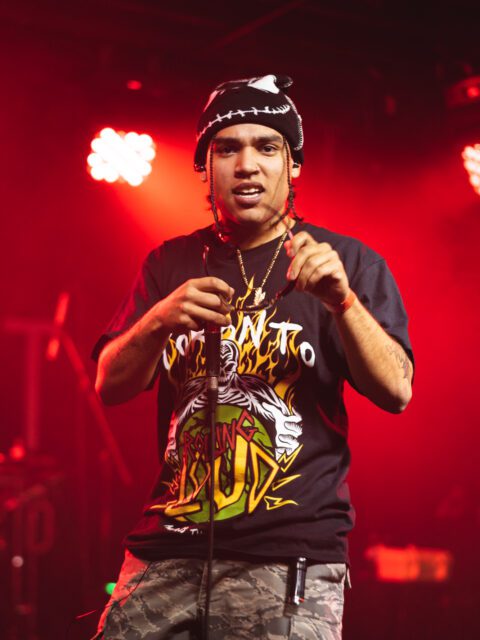 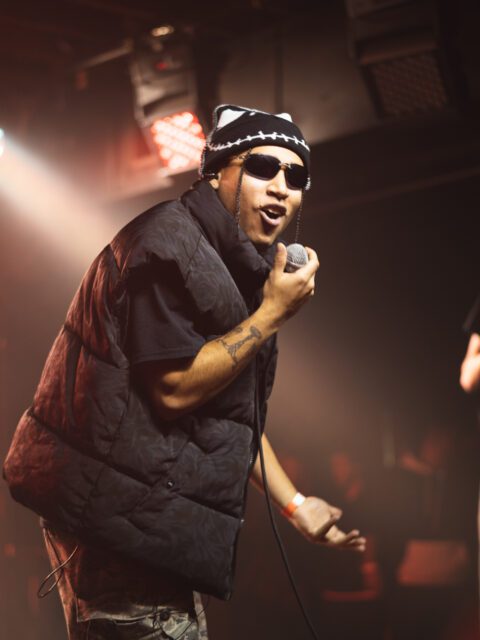 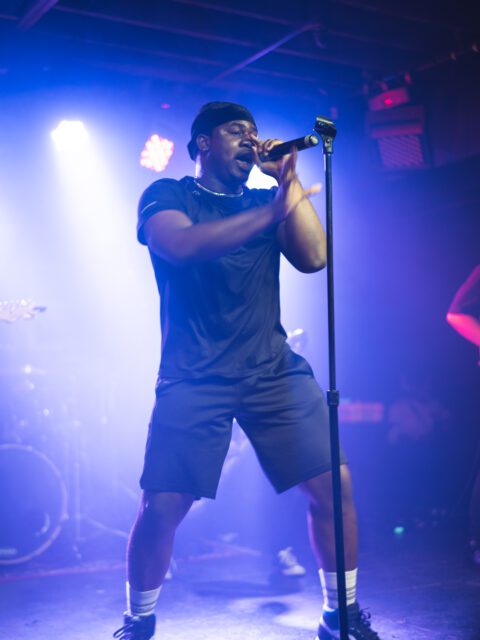 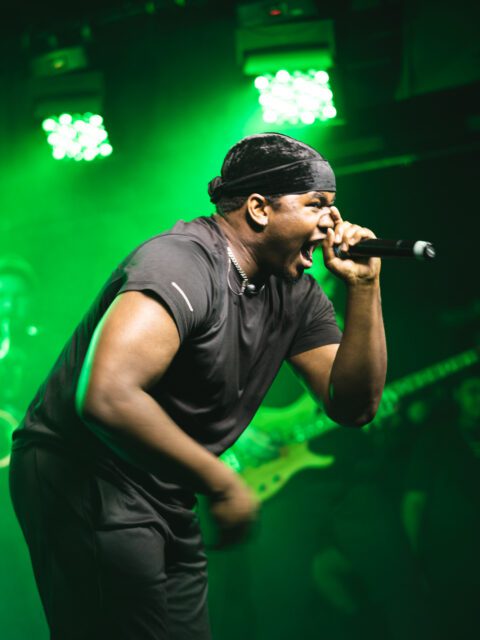 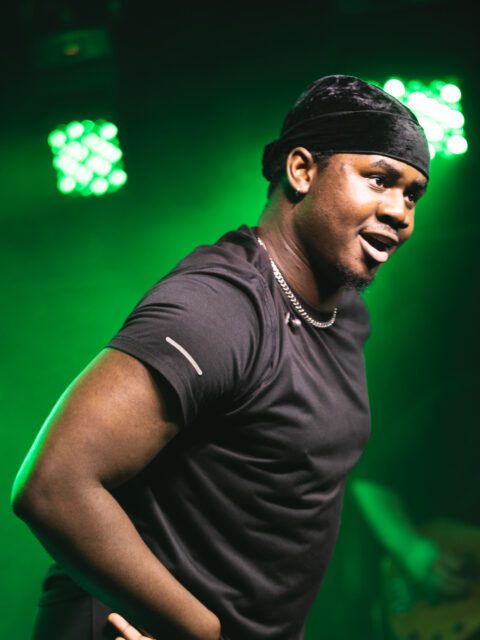