When I was a kid, my favourite thing to play with was Lego. Whether I stayed with the directions, or tore everything apart and built something all my own, it was always endless fun for me.

At 37, I must admit that it’s been a while since I’ve played with Lego, but I’ll let you know, those happy memories will live with me forever.

For me, I played with all type of toys. Most deemed to be toys for boys and a few for girls, but in our house, it didn’t seem to matter as long as you were having a good time. To me, and my family, that’s how playtime, creative endeavours, and life should be. We should be free to let our imagination run wild, to create what we want, when we want, and not judged for how we do it.

So, when I came across the current campaign for Lego, Rebuild the World, I just had to share. 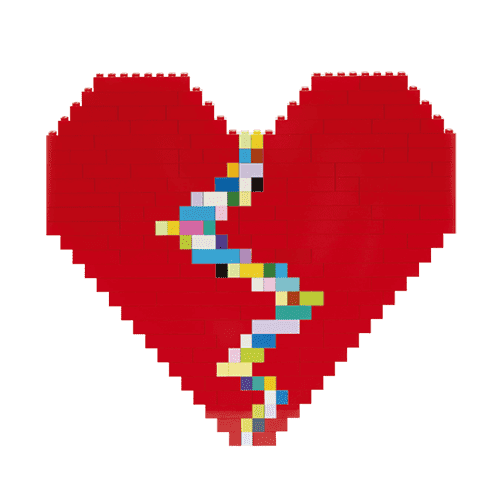 In their latest campaign, they urge children and parents alike to Rebuild the world with the following statement:

Build the things you love – with or without instructions. LEGO® bricks are endlessly compatible with a child’s imagination.

It’s a way to think. 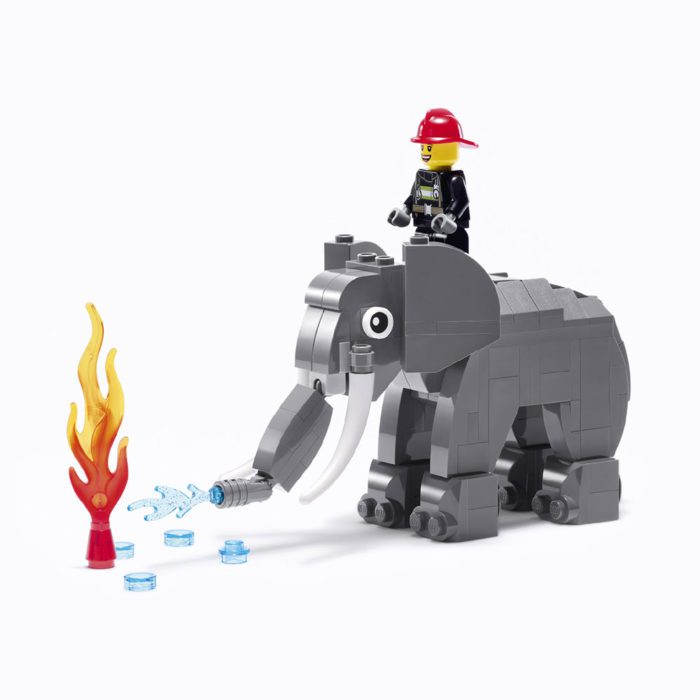 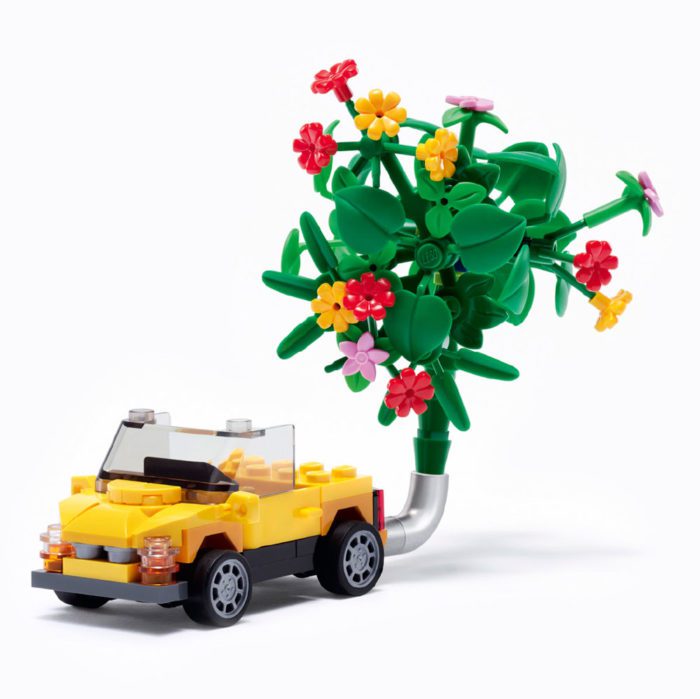 It’s a way to guide a brand.

We’re constantly reimagining ways to have a positive impact on kids, the planet and play.

It’s a way to view the world.

With a little optimistic creativity, we can all build towards a better version of the world.

Since we know the world needs to start again, it’s probably a great lesson for us all to take away. While we may not have the directions, or know what we may build next, it is time for us to come together and create something new. A world that is fair for all people, a world where people are treated with dignity and respect.

Let’s rebuild something amazing, are you with me?