The album documents part of Léonie’s twenties, and the knowledge and self-awareness that personal reflection brings.

“I wish for people who relate to my music and topics, to know they’re not alone…I want people to feel seen and heard in some way,” says Léonie.

Along with the album, the singer released a video for her single Slitted Tongue, featuring burlesque dancer Lou Lou la Duchesse de Rière.

We caught up with Léonie to discuss the making of Slitted Tongue and the album creation process. 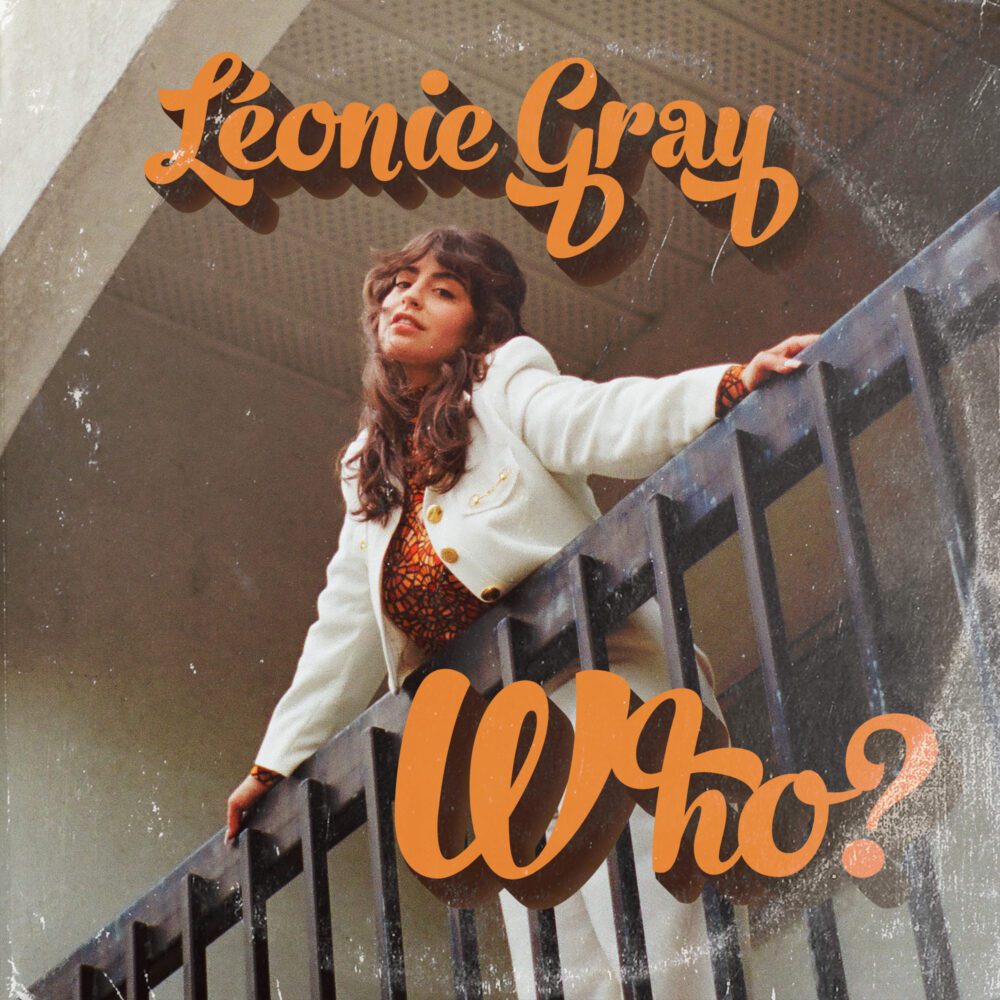 Your single Slitted Tongue describes “the overwhelming feeling and thought process of having someone interrupting you while you’re speaking about something you’re passionate about and which you work hard for.”  I feel this can be a universal experience for women working in male-dominated industries. Was the song inspired by any specific experiences?

I think that in the days preceding the studio session I noticed some people were interrupting me quite often as I was trying to explain something related with my career, which brought me discomfort and probably a lot of overthinking. I have a lot of support from everyone around me and I always find it fascinating when they ask me questions but don’t seem to care about the answers. I guess Slitted Tongue was inspired by cumulative similar experiences.

What advice would you give to someone who is trying to find their voice, be seen for who they are, and who wants to assert themselves more?

Create something for yourself, something that you will enjoy listening and singing over and over again, not because people find it good, but because this music was made for you specifically.

The music video for Slitted Tongue features Indigenous burlesque dancer Lou Lou la Duchesse de Rière, who bears the title “Queen of Burlesque.”  How did the connection with her come together?

I find it very important to work with women in an industry that is often driven by cis white men, and I also believe that representation is highly important for BIPOC communities. So it all came together as we approached Sara Ben-Saud to direct the music video, she came up with this burlesque idea which included Lou Lou, as well as Barbara Kaneratonni Diabo as main characters in the project. I’ve been wanting to work with Lou Lou for a couple of years, so I immediately accepted the idea, and it all came together beautifully!

What was your favourite part of shooting the music video for Slitted Tongue?

I have to say, it’s not every day that you get to see a burlesque show by the Queen of Burlesque herself, for hours and hours! I loved connecting with Lou Lou as well as Barbara on the set, they are both amazing women, and working with them was truly the best part of this shoot.

You grew up surrounded by music, taking singing, music theory, trumpet lessons, and performing in vocal competitions growing up. How does your music education help inform your songwriting now?

It’s an interesting question because all of these experiences rarely included songwriting lessons, although my parents brought me to a few songwriting seminars when I was a teenager. I loved writing as a kid, making up different stories and often drawing them as well. I believe that my songs are very visual and metaphorical and that they are mostly inspired by internalized images, as well as a bit of everything I learned within my educational years. It’s not so much about the classes I took but more about the music that I was obsessively listening to, during those former years. I used to listen to a lot of Jazz as I was learning trumpet, a lot of classical music as I was taking singing and music theory lessons and a lot of Pop and Soul when I was competing.

Your music has a lot of jazzy, vintage-sounding elements, but the production strikes a good balance of remaining modern and, at times, unpredictable. How do you work on finding this balance when creating your music?

I think that I tend to go naturally into jazzy-sounding music by using live instruments in my recordings, I’ve always wanted to make timeless music, and not fall into a genre that lasts a couple of years. I love confusing people with music because Jazz is so completely timeless. I also use anti-commercial Pop structures, which adds the modern touch to my music. I believe I don’t try to create balance, but each song balances themselves in their own way.

What do you want listeners to take away from your album?

I wish for people who relate to my music and topics, to know they’re not alone. I talk a lot about my mental health and struggles and I find it soothing when I can relate to someone else’s life experiences. I want people to feel seen and heard in some way.

What has been your favourite moment in the album release journey so far?

Listening back to the first ideas of each song to compare them with the final versions is my favourite part because I can see the growth of the project as well as mine. I have to say that I cannot wait to perform this album in front of a crowd, this will be my second favourite moment for sure!

Listen to Who? here.