The summer – if it really counts as a summer – is just about over. It won’t be long now before we’re all carving faces into pumpkins, and worrying about how we’re going to be doing socially-distanced Christmas shopping.

You might contemplate this with a touch of dejection. But the cold weather needn’t be a bad thing. In Scandinavia, where they have to endure much colder and longer winters, there’s a concept called Hygge. This is, basically, the philosophy of cosiness, which holds that, while the weather outside is unpleasant, the interior of your home must be made as comfortable as possible.

But how, exactly, can we achieve this particular effect? Let’s take a look. 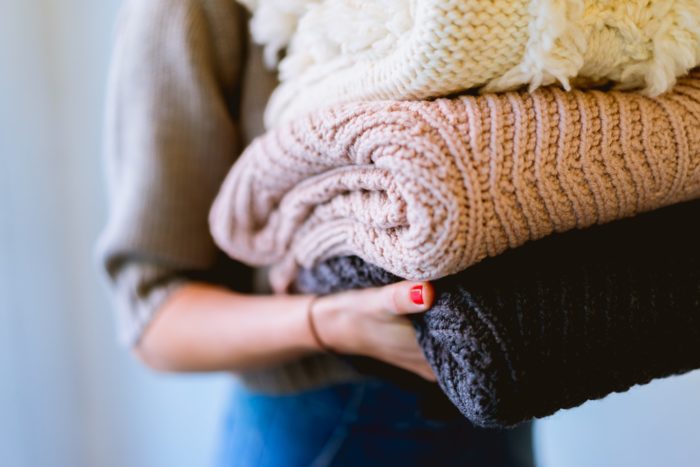 You can never have too many layered blankets during winter. Two or three of them draped over a sofa, along with a few tasteful cushions, can create that all-important maximalist effect. It’ll be inviting as well as comfortable. 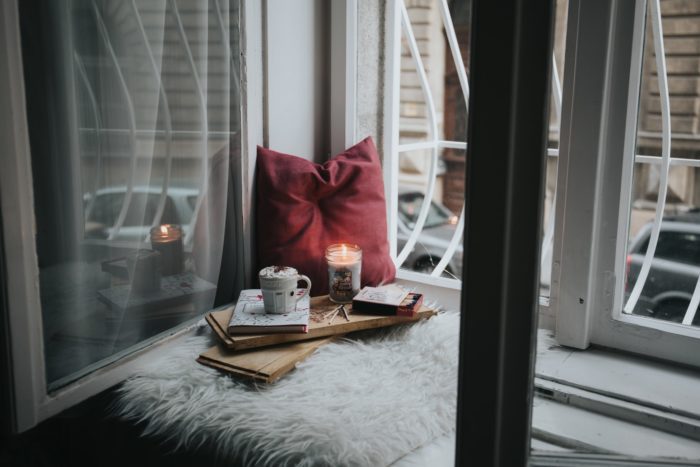 Scented candles help to create the atmosphere you’ll need to really unwind during this time of year. Go for scents that are typically wintry, like spiced apple. As well as providing a bit of aromatherapy, a scented candle can also function as a visual centrepiece. Put them on a mantlepiece, or in the centre of a coffee-table, whilst you’re settling in to watch a film. They’re also great at bath-time; just be sure that you don’t leave them unattended, or near anything flammable like a bed or a curtain. 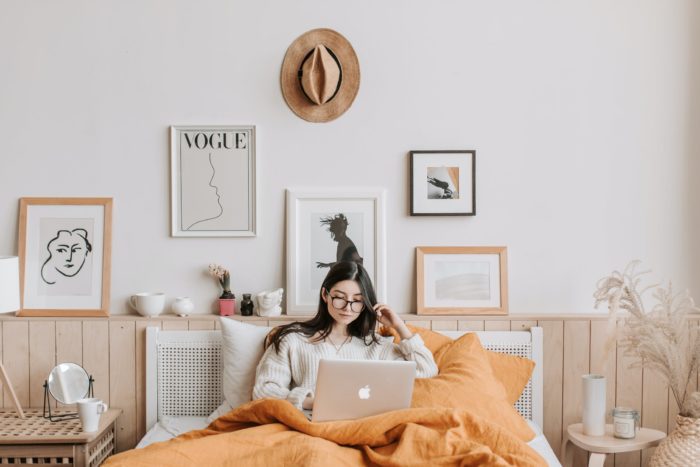 The colours and thickness of your bedding should be swapped out to reflect the changing season. Oranges, browns and dark greens work well during autumn. When you swap out your winter-weight quilt for something heavier will generally depend on the weather – but layering a blanket or two will allow you that little bit of extra flexibility during the transition, as well as contributing to the bedroom’s hygge credentials. 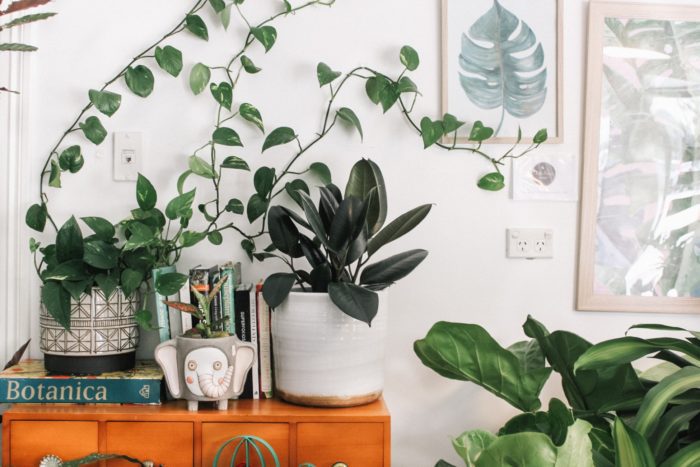 The plants in your home can help to create that autumnal feel. Choose them to match the weather outside, and the warm and welcoming colours we’ve already mentioned. Keep them refreshed every few weeks or so. Longer-lasting kinds of plant-based decoration might come in the form of pine cones, which can be piled, hung, and distributed just about anywhere. 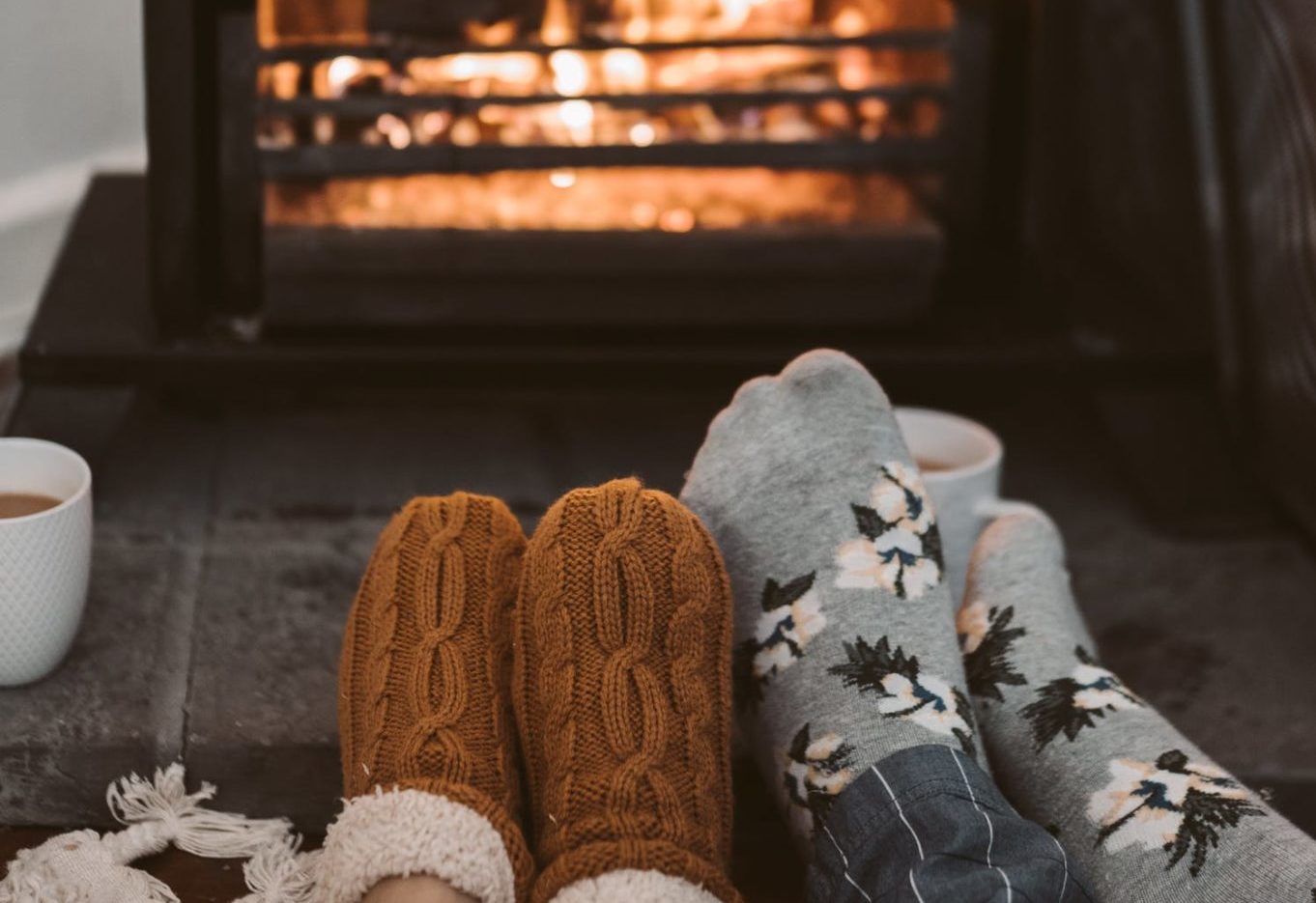 A roaring open fire is just the thing for when the weather’s cold. With that said, you still have time to perform a little bit of preventative maintenance before you start using the fire this year. Having your chimney swept once a year will ensure that the fire performs well, that smoke particles aren’t able to spread around the room, and that the chimney won’t end up overheating. Gas fires, similarly, will need maintenance of their own.

I once shared a lift with Meryl Streep & Julianne Moore. Oh, & Victoria Beckham smiled at me. UK Editor for ADDICTED.