Just shy of the 2nd anniversary of the first COVID-19 lockdown, live music has returned to Toronto. Again. We have a brief respite last fall but shy of another variant, we may have some clear sailing for the foreseeable future.

Few artists can provide a toe-dip back to warm water normalcy than the chill vibes provided by Simon Green, known by his stage name Bonobo. The musician, producer and DJ blends mellow electronic beats with jazz and world beat instrumentation. Green has attracted impressive collaborators in the past such as Erykah Badu and Rhye. The artist released his seventh studio album, Fragments, this year. His tour brought him and his five-piece band to brand-new Toronto venue, History. In tow were vocalists (and opener) Jordan Rakei and Nicole Miglis (from Hundred Waters). Featuring mostly songs from the latest album, Green moved the band through fan faves such as We Could Forever, Migration and Kerala as well.

Bonobo’s North American tour continues throughout the US, dipping up to Vancouver on March 21. Bonobo hits Europe starting in April. 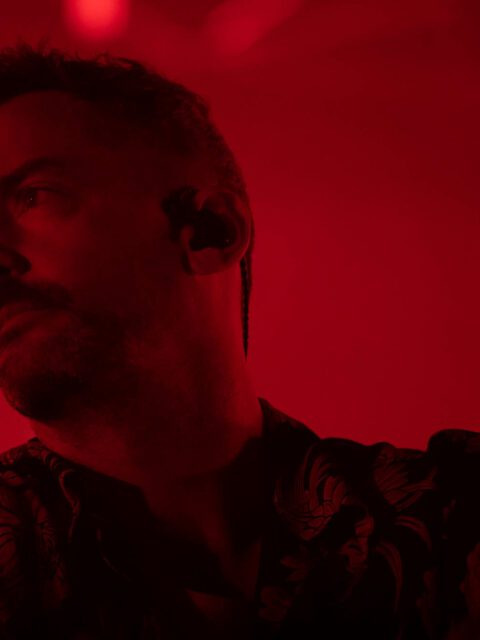 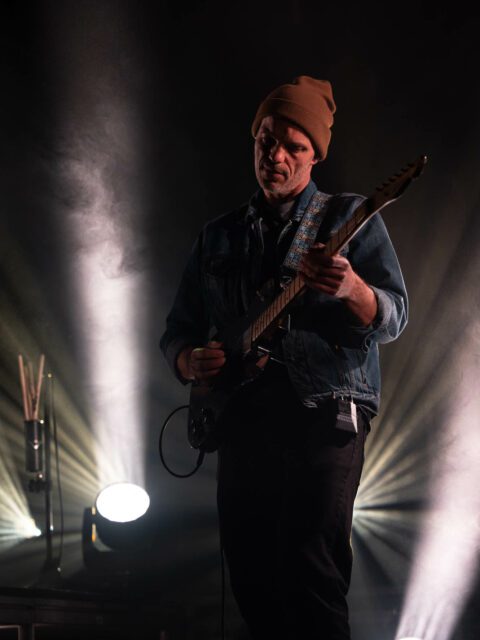 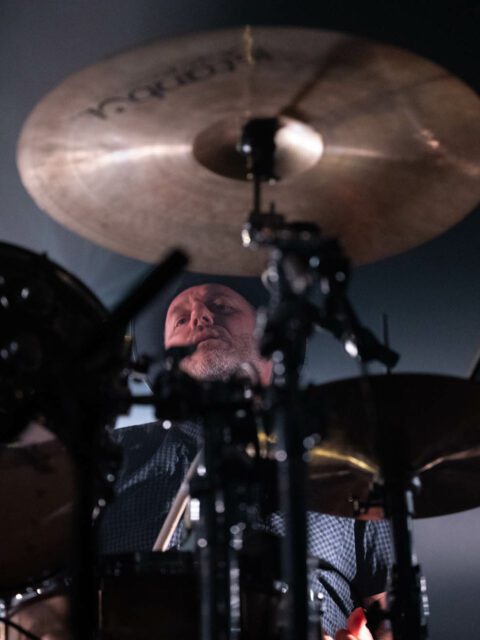 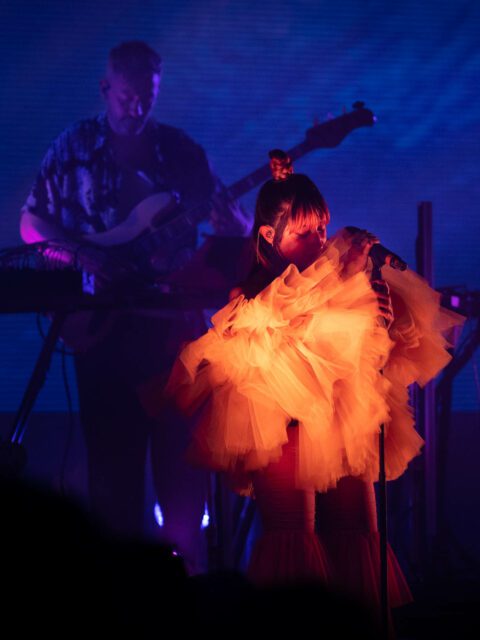 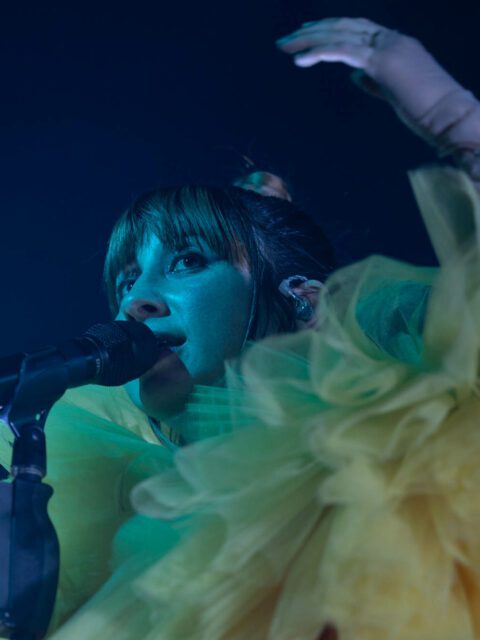 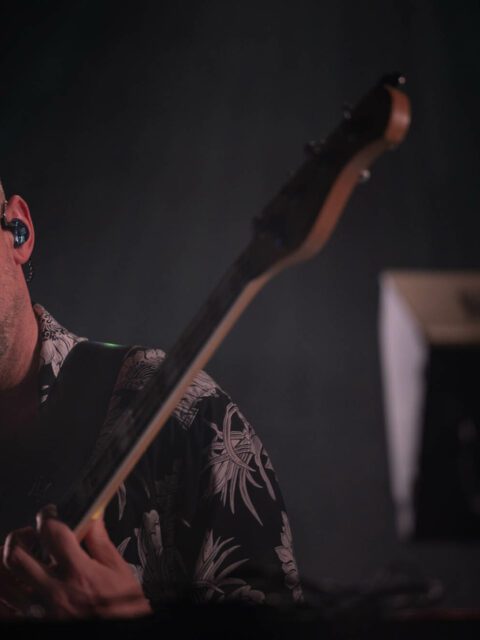 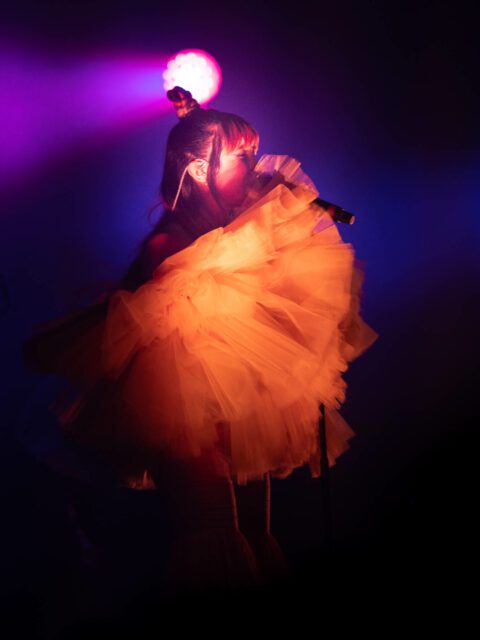 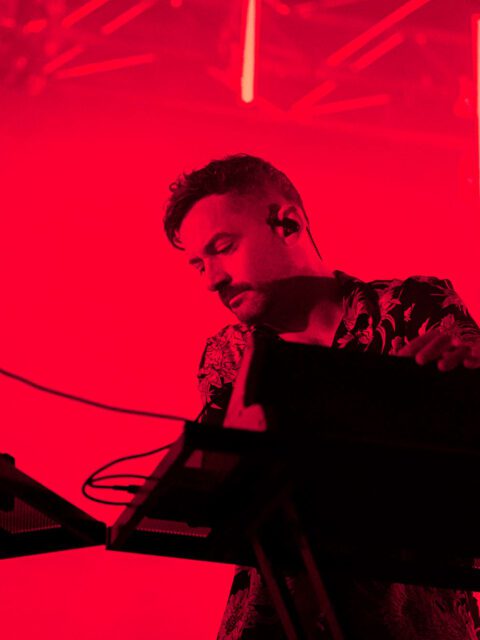