Living things have to evolve in order to survive…

The Internet of Everything which is playing tonight on CBC Docs POV at 9PM and then subsequently streaming on the CBC Gem gives us a glimpse into how the internet is evolving and changing our lives in the good…and the bad ways, and why it’s important to take it all in.

The Internet is invading all aspects of our lives. No longer confined to computers or phones, the Internet is now in refrigerators, and toilets, and is the infrastructure of our cities. The future will either be a surveillance nightmare or an eco-utopia, the outcome determined by start-ups in Silicon Valley and Shenzhen.

The Internet of Everything directed by award-winning filmmaker Brett Gaylor (Rip! A Remix Manifesto, Do Not Track) is a documentary that examines the hype and hubris hurtling towards the next frontier in the Internet’s evolution. Using the never-ending list of devices we are told we want, the film provides a landscape for a broader discussion about whether the Internet has indeed been a democratizing force or, instead, a fertile ground for the formation of new empires.

Thankfully this film isn’t positioned as a message of foreboding doom (especially these days) but The Internet of Everything reminds us that the web is a living, breathing thing and not what we may remember it as.

While we do think of the web as still being in its infancy, it’s far from that as Director Brett Gaylor takes a look at how much we are literally connected to the web and how much we still could be through the silliness of things like web enabled toilets and toothbrushes. 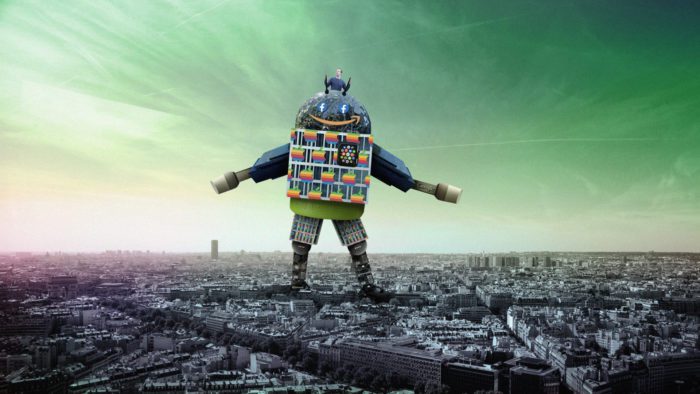 That being said it’s also a part of the infrastructures of major cities and is also used for nefarious reasons like manipulating how we think in ways more insidious then the next kind of toaster over you’re going to order from Amazon.

Gaylor’s entire premise for the film in asking if the internet has bred a new level of connectivity and awareness around us or if it is just being used by corporations and governments to manipulate us is actually pretty genius, because the answer that he very fairly lays out for us all is that it’s actually both.

Through his subjects and the stories he tells we are reminded that the internet is a tool and how we use will determine what happens in our lives.  For us older folk we’re just so used to the internet being an option, something that we turn ‘on’ or ‘off’ but for the younger generations the web is just a part of life and has almost evolved into an essential service.  However because we’re not quite there yet, it’s important to be aware of all aspects of as well. 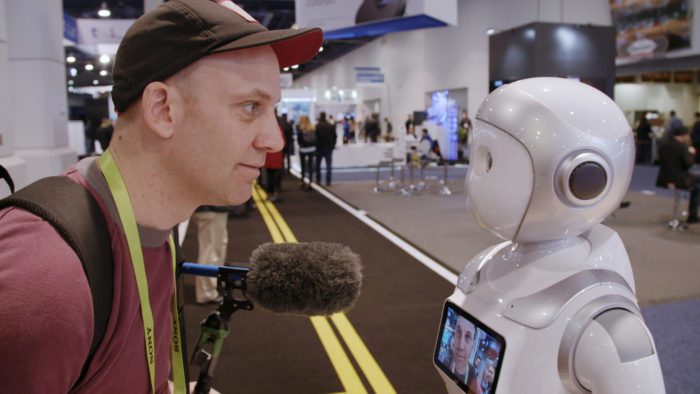 Through The Internet of Everything; filmmaker Brett Gaylor illustrates for us how the web has, can and will be a positive force throughout humanity, but also to at least keep one eye open and make sure that it isn’t dulling us to its nefarious capabilities either.