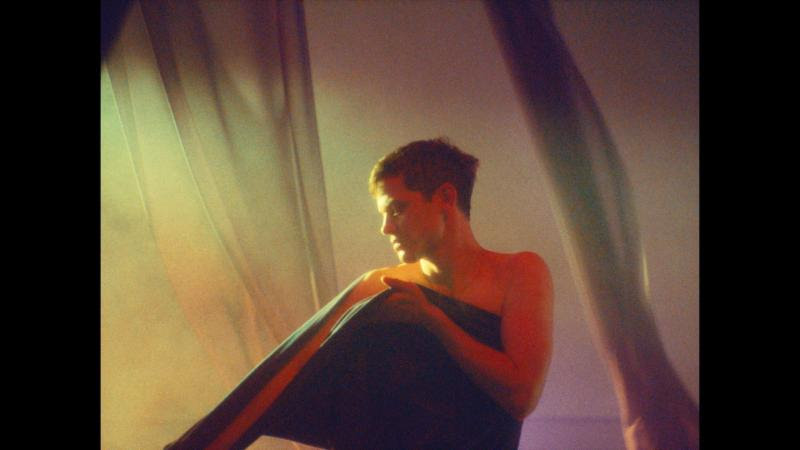 W Hotels Worldwide announced last week that the second phase of their newest music initiative, W Records, would feature Matador recording artist, Perfume Genius. Now track two and the accompanying music video with the rising star is available everywhere. “Not For Me,” is Perfume Genius’ cover of an emotional Bobby Darin song. The music video serves as Perfume Genius lead-singer Mike Hadreas’ directorial debut. “It was very easy to see the visual world this song lives in,” said Hadreas. “I could feel it even in the beginning of putting the music together. I imagined something warm and painterly but wrapped in alien gauze. Directing the video myself brought the song closer to my heart.” “Not for Me,” follows last week’s release of the single “Alan (rework).” Both tracks are now available everywhere.

W Records is once again reaching beyond the music to support a cause that both the W brand and artist hold dear. All W Hotels proceeds from the streaming of Perfume Genius’ exclusive tracks with W Records will benefit Immigration Equality, the nation’s leading LGBTQ immigrant rights organization. Immigration Equality was hand-picked by Perfume Genius as his charity of choice. The organization represents and advocates for people from around the world fleeing violence, abuse and persecution because of their sexual orientation, gender identity or HIV status.

“Immigration Equality is doing important work providing free legal services for LGBTQ and HIV-positive individuals that are seeking asylum in the U.S. – it’s a hugely important cause to me, especially now,” said Perfume Genius. “Like many generations before us, we still have many challenges facing us here in America, but also around the world. In over 80 countries being LGBTQ is still criminalized. It is vital that we as a nation and as a global community continue to fiercely support those that keep us moving forward. Everyone deserves a chance to be safe and free, it is a human right.”

Listen to this W Records Releases: