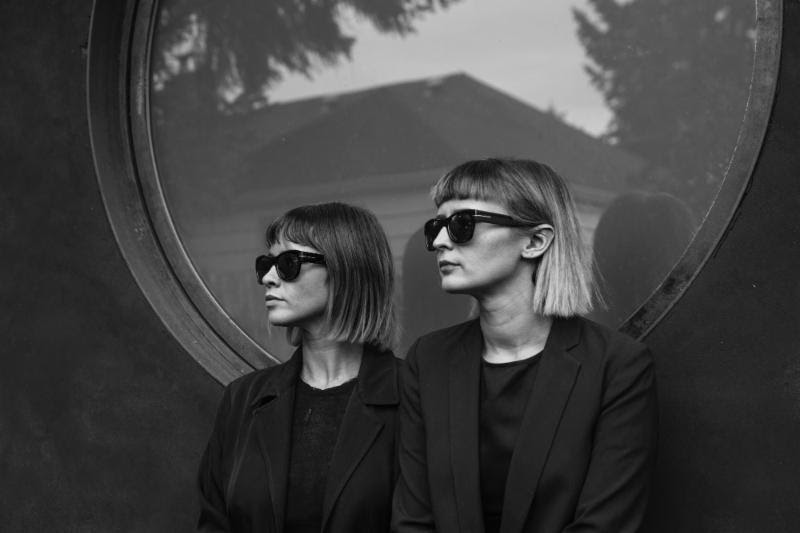 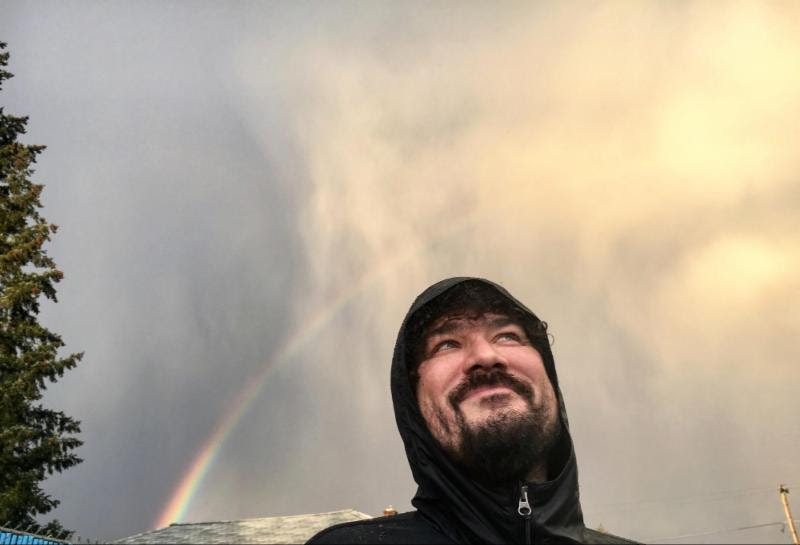 Multi instrumentalist Richard Swift wasn’t exactly a household name. However, any indie music fan unaware of the man was unsuspectingly familiar with his playing. A beloved hired gun and collaborator on many artists’ albums and tours, Swift was a road member of The Shins, The Black Keys and The Arcs. His hand can be heard in recordings by dozens of artists, not just The Shins and Dan Auerbach, but also Nathaniel Rateliff & the Nightsweats, the Pretenders, Kevin Morby, Sharon Van Etten, Valerie June, Damien Jurado, Foxygen, David Bazan, Tennis, The Generationals, Guster and others. His impressive solo discography, including the posthumous release The Hex, are available via Secretly Canadian Records, the label he first signed to in the early 2000s.

Swift died last July of complications from hepatitis, as well as liver and kidney distress, ultimately due to years of alcohol abuse. Among the many artists who called him a friend, vocal powerhouses, Jess Wolfe and Holly Laessig of Lucius responded to Richard Swift’s sad and untimely passing by helping others who may be walking a similar path. The two created the Fug Yep Soundation, an organization created to give financial aid to the Swift family and benefit MusiCares – the charitable wing of the Recording Academy – who helped Swift with many of his medical bills throughout his struggle with addiction, as well as Music Support UK who do similar work for musicians in Britain.

Wolfe says “What started off as a small idea and a way we could personally (and actively) bring awareness to the disease that is alcoholism / drug addiction in our communities – that which took Swift’s life – has now grown into a larger concept, a commitment, bound together by many of Swift’s closest friends and collaborators, with a goal to share in these efforts.  We made up a name for the whole thing from a phrase Swift coined. It’s called THE FUG YEP SOUNDATION; a 7″ record series, with each release featuring 2 songs from close friends & collaborators of Swift.”

The first release of the series will feature the Los Angeles-based band Lucius. The 7″ arrived on December 7th, via Mom+Pop Music and features the previously shares “Christmas Time Is Here” on Side A and “Keep Me Hanging On” on side B. Both songs were recorded at Richard’s studio National Freedom in April 2017. Proceeds from each purchase of this release will directly benefit Richard Swift’s family as well as other artists in need.
LISTEN TO “KEEP ME HANGING ON”