To celebrate 2021’s Pride Month, the Toronto International Film Festival’s digital streaming platform has curated a selection of Queer films with a slight twist. Entitled Queer Becoming, the month-long event aims to refocus the narrative trope of “coming out” – a common theme of LGBTQ+ stories explored time and time again.

For this occasion, June at TIFF is instead spotlighting Pride films that embody the process of “coming into” – be it queer identity, queer family, and queer community.

As a long-standing champion of LBGTQ+ cinema throughout its 44-year existence, TIFF’s Queer Becoming program boasts an array of critically acclaimed titles including features such as Cowboys and A Fantastic Woman as well as a string of current and classic documentaries displaying self-actualization across all walks of life.

Here are some of our favourites: 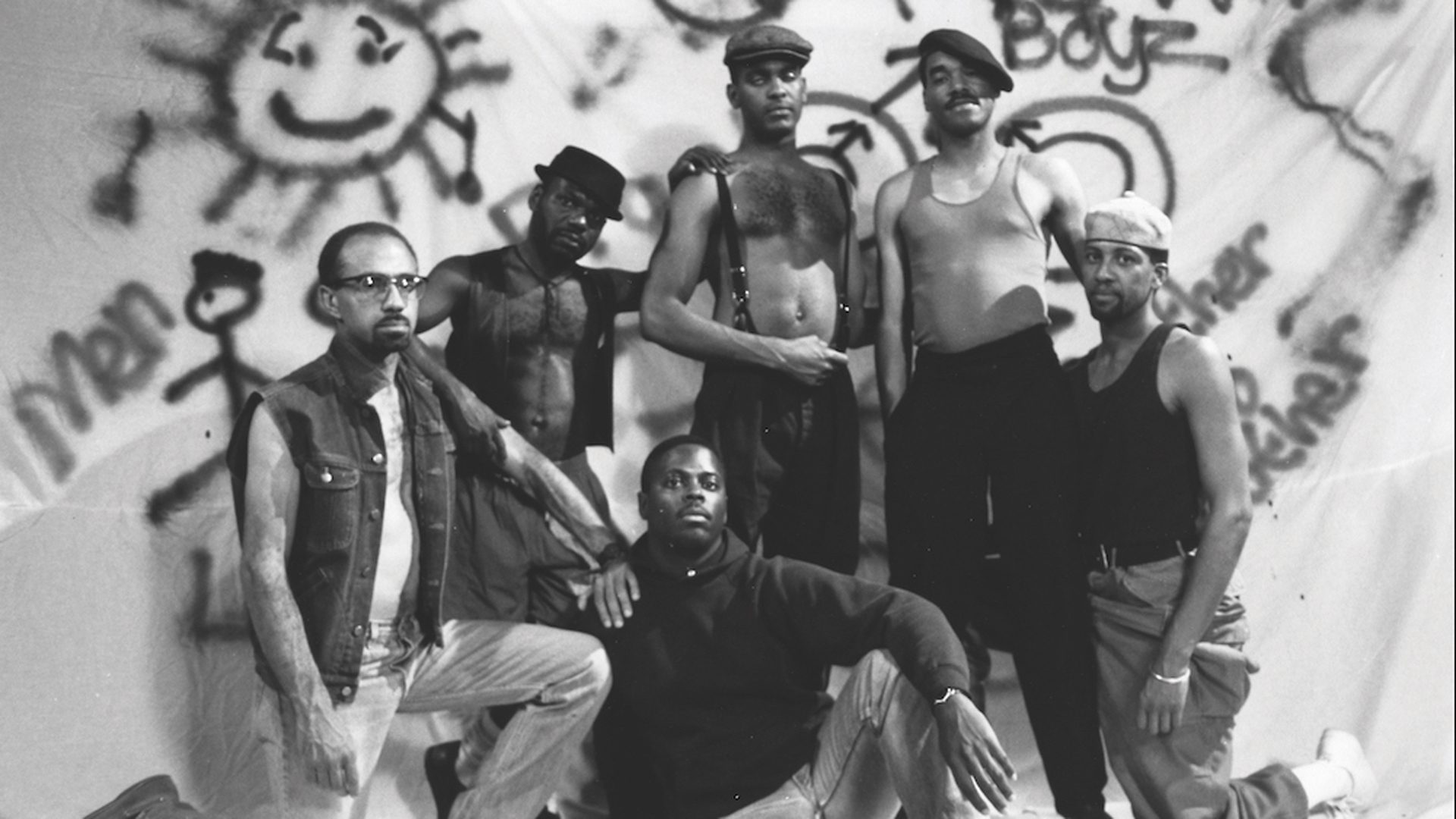 A documentary that feels utterly alive and vital 32 years on. Marlon T. Riggs’ Tongues Untied incorporates an experimental barrage of music, dance, poetry readings, and anonymous testimonies used to enliven his look at being Black, gay, and marginalized in Reagan-era America. Although some things have changed in this world, Riggs’ powerful message has not diminished in the slightest. 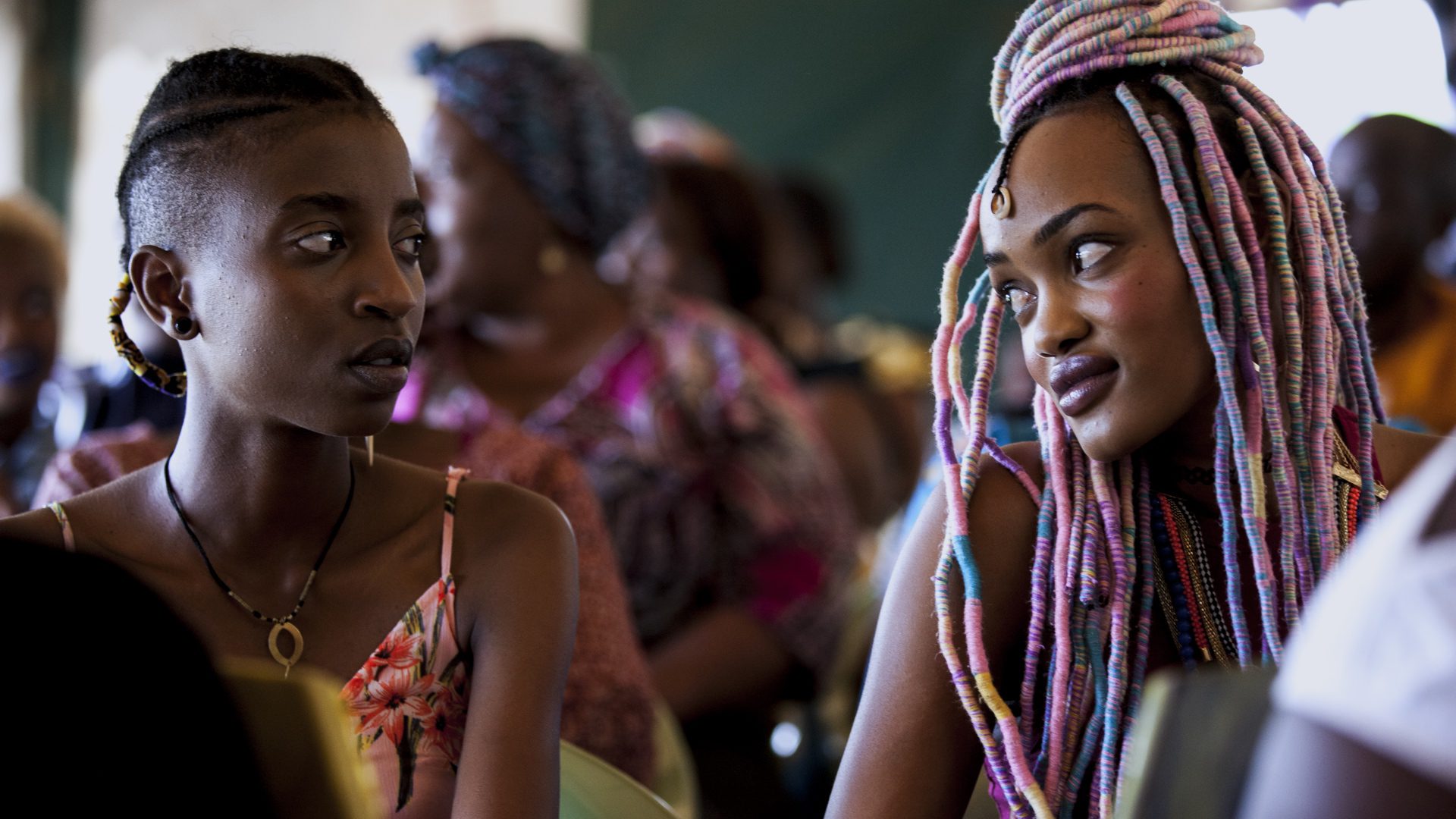 Here is a love story between two young Kenyan women propelled by its milieu and cultural backdrop. While Rafiki‘s narrative notes are routine, the film often looks and sounds vibrant. Bold colours mix beautifully with the textures from the street, further strengthened by winning performances from Samatha Mugastsia and Sheila Munyiva. It’s through both characters that a love blossoms despite venomous gossip, family confrontations, and homophobia from the Christian church. For all its formal restraint, Rafiki is a personal film of discovery, owing as much to Romeo and Juliet as it does Moonlight. 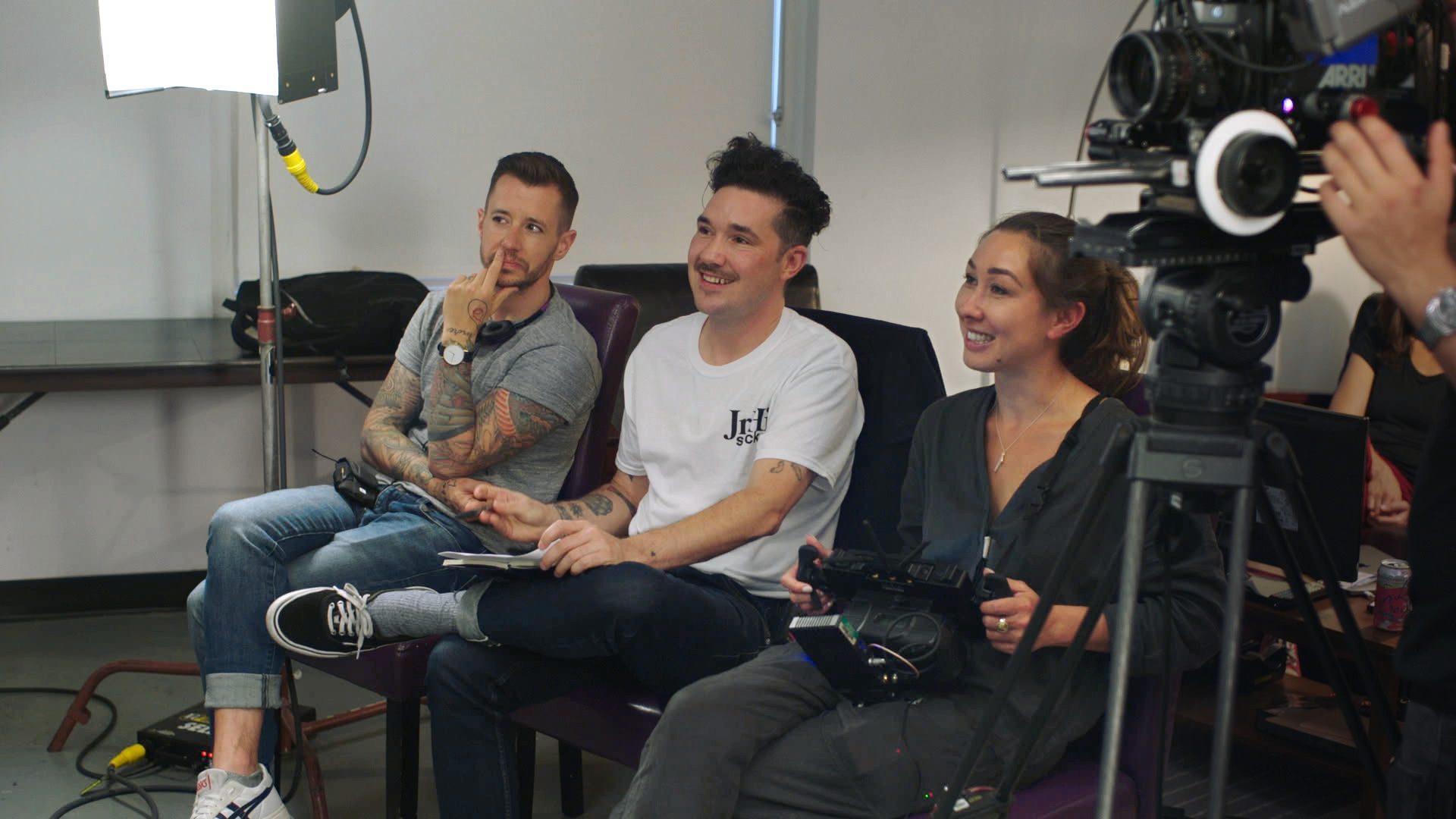 Unpacking the legacy of accomplished 1950’s jazz musician and transmasculine icon, Billy Tipton, directors Aisling Chin-Yee and Chase Joynt gather a varied casting call of trans performers to reenact Tipton’s tale. As a trans man (whose secret went hidden until his death in 1989) No Ordinary Man connects Tipton’s history to the current day trans community through personal anecdotes and skilful editing, resulting in both a powerful and unexpected wallop. By underscoring the importance for trans people to guide their own journeys, No Ordinary Man poignantly provides the life of Bill Tipton to influence others and live on.

This event runs from June 4th to June 30th. Presented by TIFF.