It’s been a long half-year for those of us who revolve around live music. Sadly, we’re losing music venues rapidly, while all remaining are suffering. Before we’re allowed to have inside shows again, and I hate to say that I have no idea what breakthrough will actually return live shows back to how they ran during the first week of last March, drive-in shows have become the accepted norm for us live music lovers. Starting with the Cityview Drive-In earlier in the summer and now the OLG Play Stage, we’ll take it, while the weather allows. Come the winter, perhaps a new idea will fall within what’s safe.

A positive enmeshed in this big negative is that while international and especially American bands cannot tour across Canada, this opens the door to remembering and supporting the amazing artists within our borders. Especially because they’re all that’s on the menu right now. Luckily, we don’t have to dine on scraps.

On September 17, hirsute sartorial throwbacks and the modern pride of Saskatoon (after Saint Joni Mitchell, of course), The Sheepdogs played to approximately 253 cars down by Lake Ontario in the shadow of Budweiser Stage. Playing their sweet brand of feel-good rock, they opened the show with fan faves like Who and Bad Lieutenant. Lead singer, Ewan Currie commented on having a hard time thinking being honked at is a good thing, proving that this new norm is a big adjustment for everyone who loves live music.

The Sheepdogs play Ottawa and Peterborough on September 18 and 19 respectively before heading up north to play a pair of shows at The Kee to Bala on October 10 and 11. More info on those shows here. 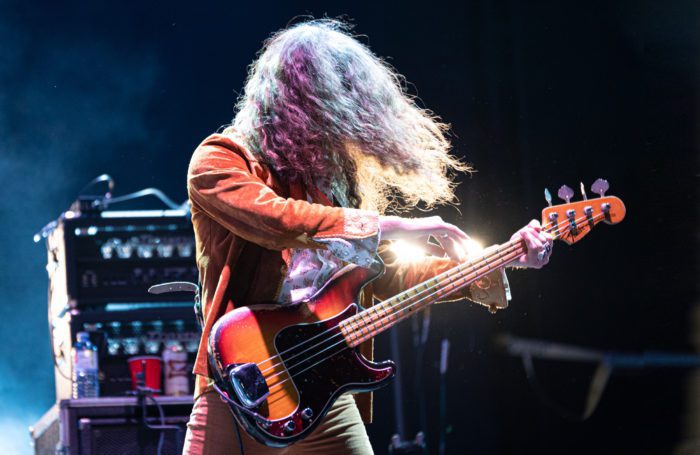 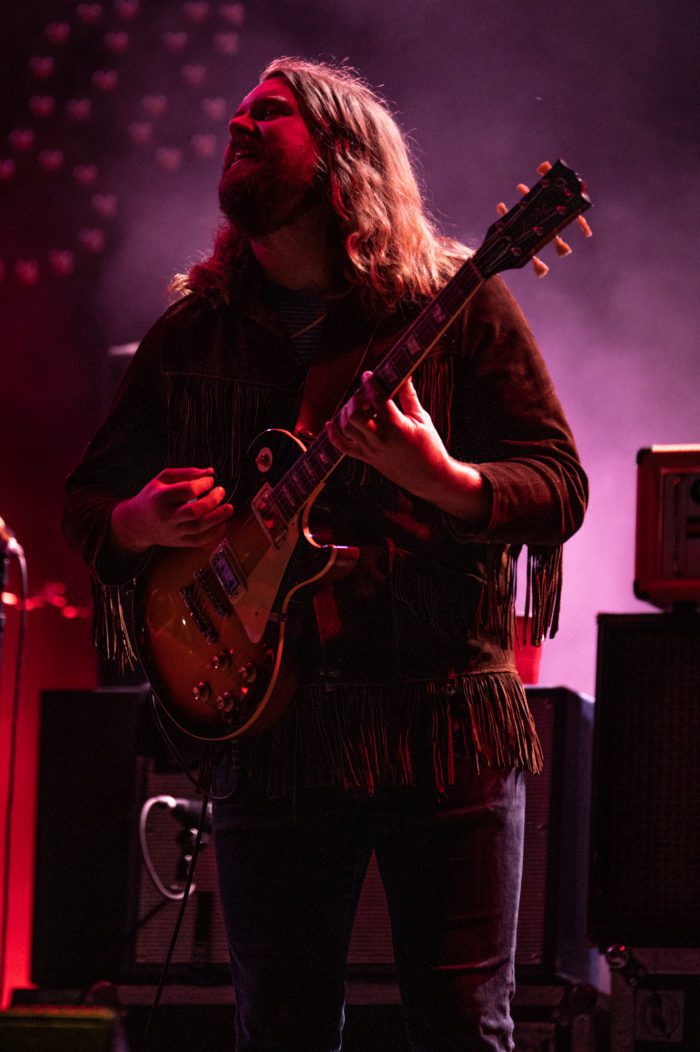 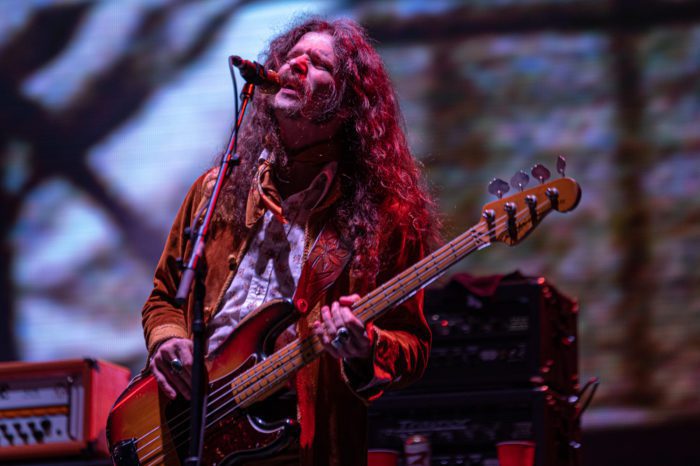 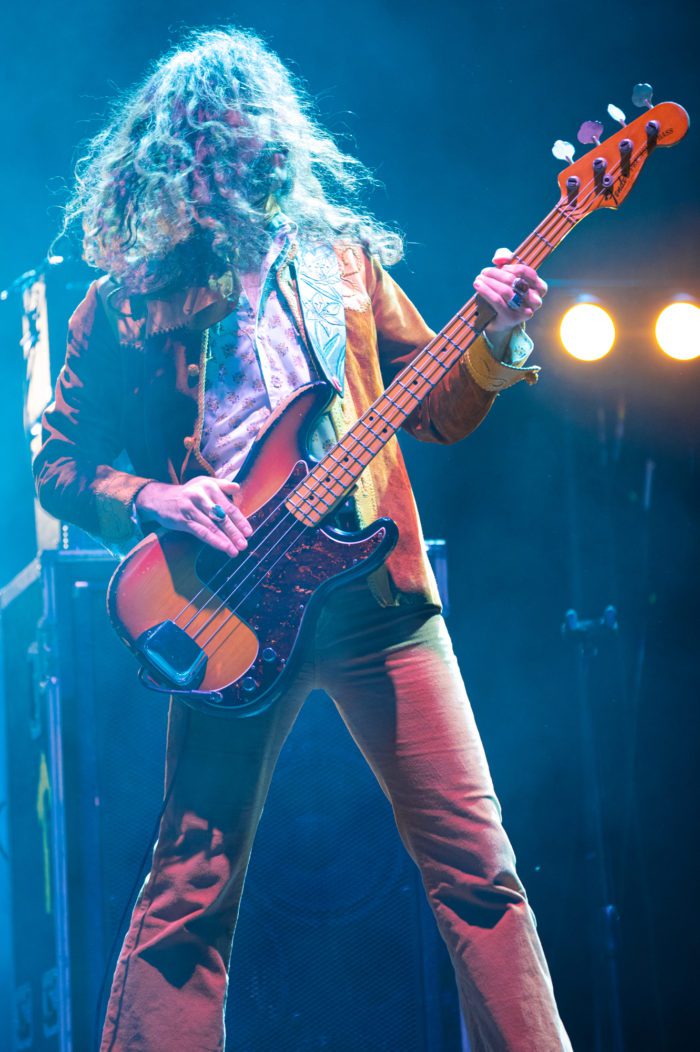 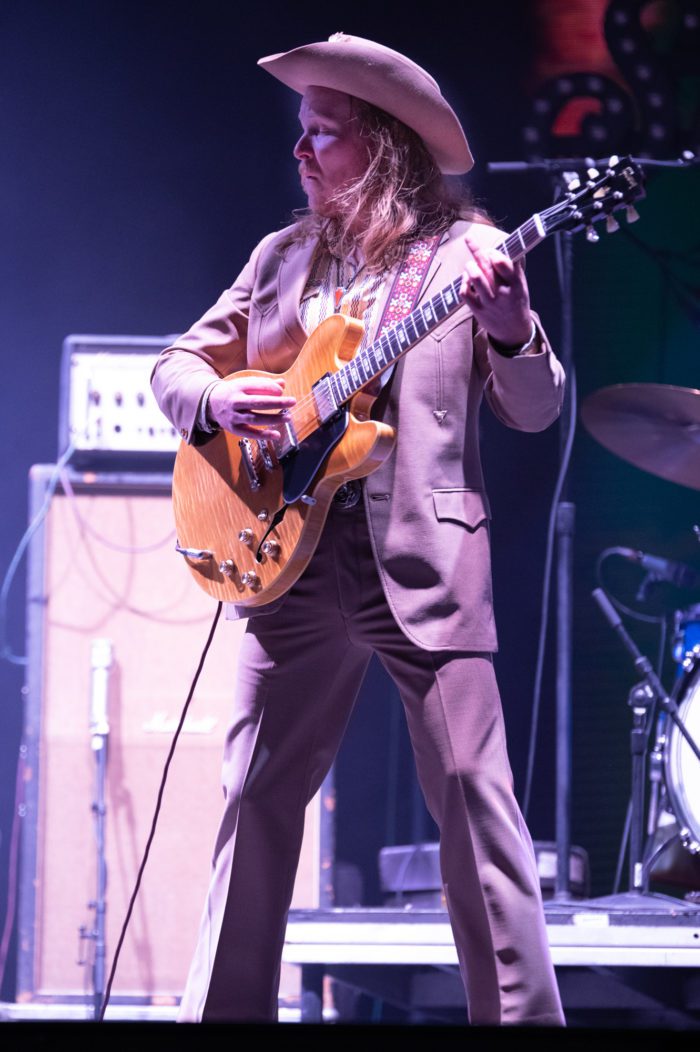 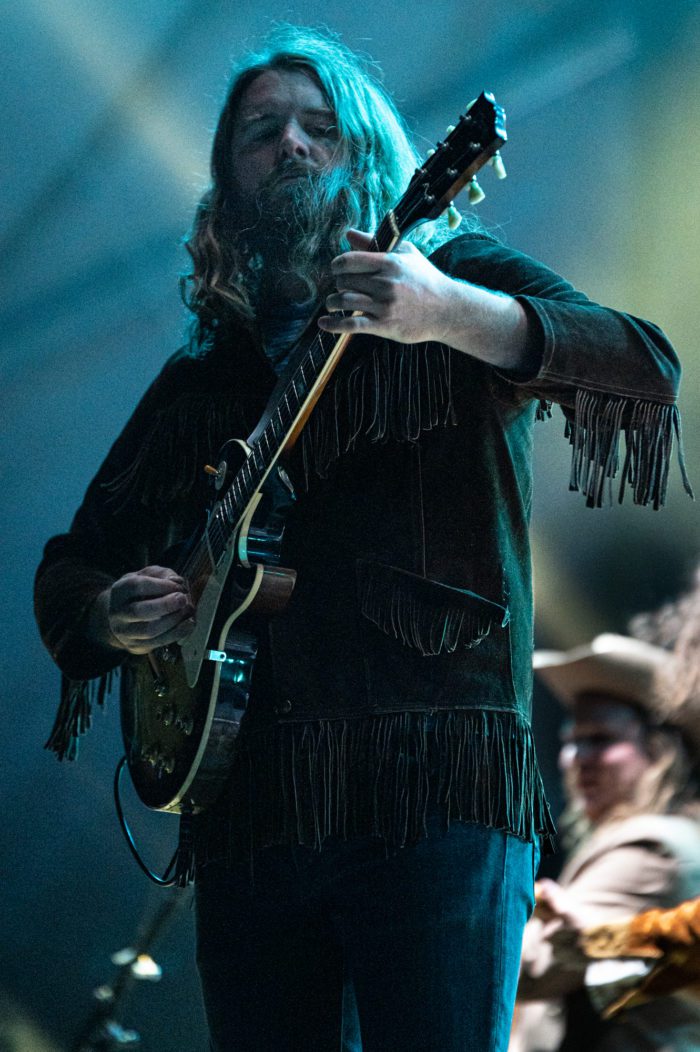 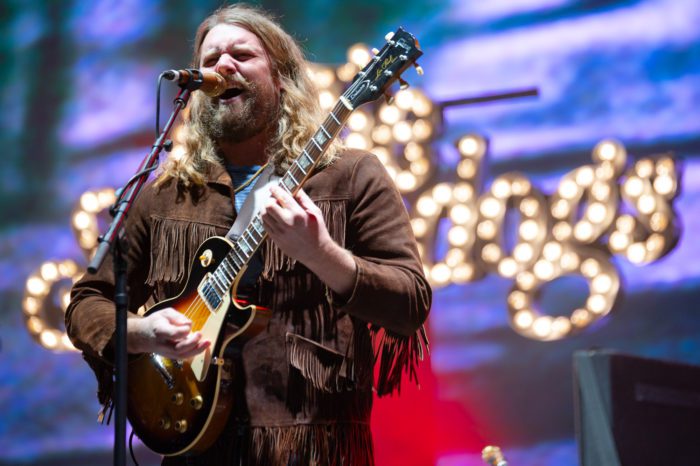 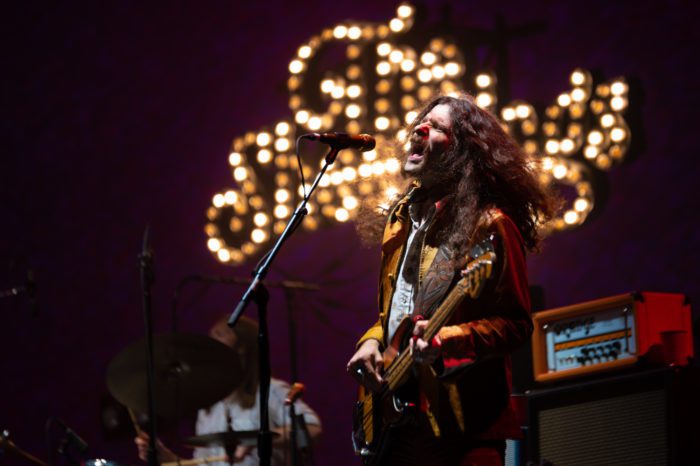 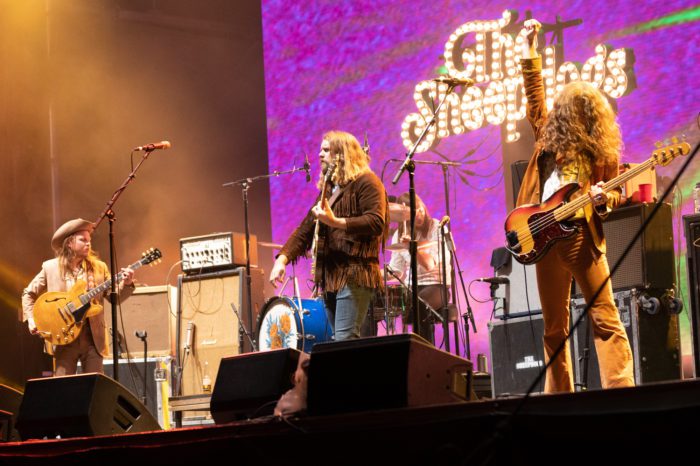 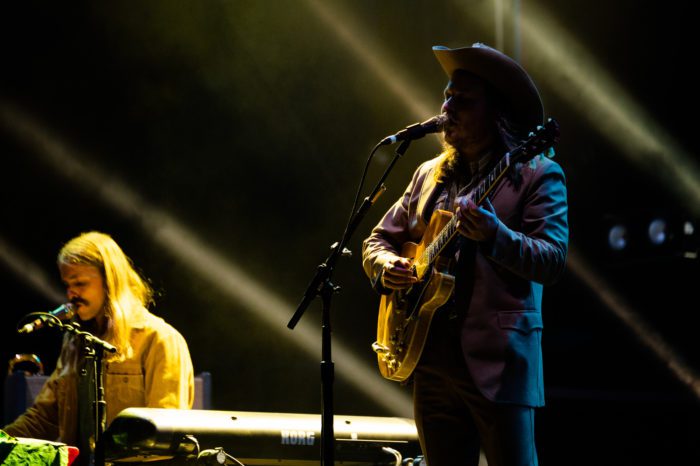 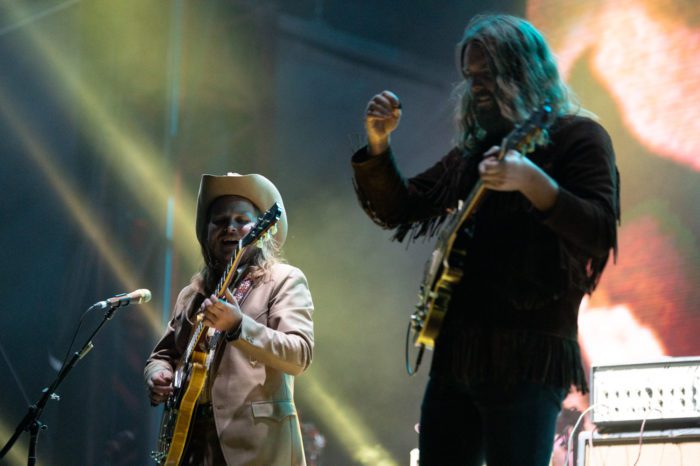 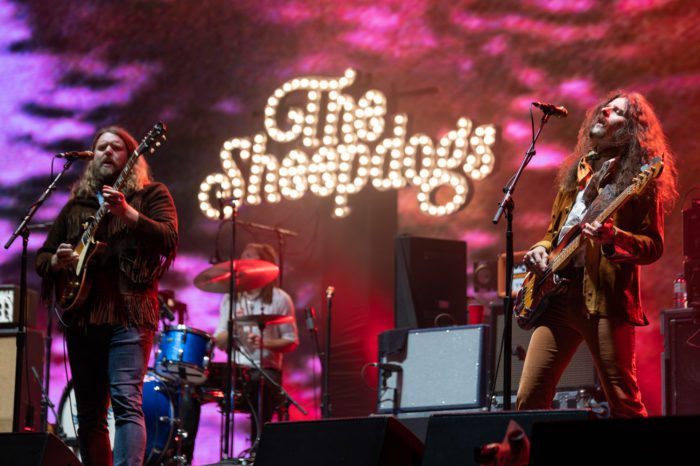