During the last five years, in particular, streaming has exploded in popularity. Services like Netflix, Amazon Prime and Hulu dominate the marketplace, while new players are seeking their own routes into the industry.

The launch of Disney+ in the US last year saw another major brand join the industry while existing services tooled up for the battle for market share. But while, on the surface, streaming feels like a new industry, household names like Netflix can trace their roots back more than 20 years.

The birth of Netflix

Established by colleagues Marc Randolph and Reed Hastings, Netflix was founded all the way back in 1997, and the idea was born out of a conversation held between the pair while commuting between homes in Santa Cruz.

Of course, Netflix wasn’t a streaming service from the start, and the idea of watching long-form video content online at home or on the go was still a distant dream. Netflix utilised the web as its shop window for a DVD rental service, with discs sent out to members through the post.

Legend has it that the concept was inspired by Hastings’ frustration at being fined $40 after returning Apollo 13 late to Blockbuster, though the two founders have since admitted that the story was fabricated to help motivate those involved in the business during its early days.

Netflix went live to the public a year later, in 1998, becoming the world’s first online DVD rental service, with just under 1,000 titles available to snap up for a price that was about in line with the rates charged by many of the company’s more traditional rivals.

For a number of years, this was Netflix’s primary model, and the business was one of the first in the industry to innovate through the introduction of a flat monthly fee, as opposed to individual charges per rental.

Charging customers in this way is now the norm across the streaming world, including for music services like Spotify and Tidal, and it appears that people much prefer the idea of playing a small regular amount to access all content on-demand rather than individual items at a time.

As internet speeds increased during the mid to late 00s, Netflix began to experiment with providing their content entirely online. For a number of years, they offered online and postal services together and allowed customers to choose the format they preferred, before eventually phasing out the postal service entirely.

And though some niche services continue to supply subscription content using physical media, allowing users to access content ‘on the cloud’ wherever they are has become the predominant route for the majority of providers. 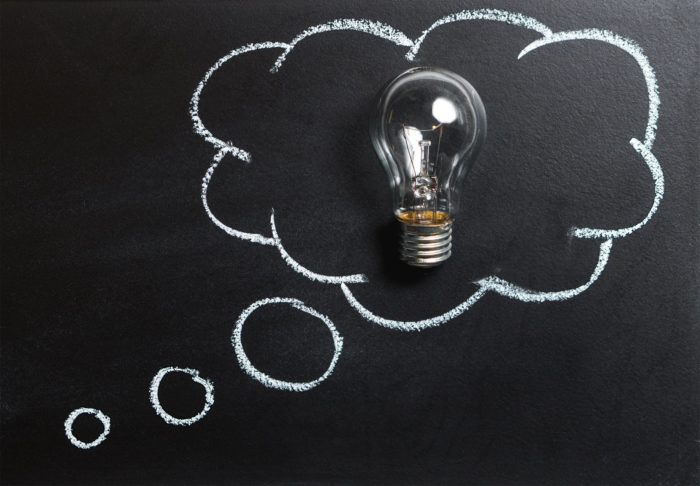 Providing content in this way allows users to access their favourite content from their phone, tablet or laptop and as new connective technology emerges, playing on the go no longer even requires a wifi connection.

Other industries have since explored the possibility of providing their content in this way. Google’s Stadia games console doesn’t use physical media at all and instead provides subscribers with remote access to their content on a range of devices. Streaming has also created a new industry for gamers who have been able to make money from practicing their hobby online.

The future will be streamed

But what does the future hold for streaming? Providers like Netflix have offered features like ultra-high-definition – aka 4K – to viewers, while the content provided is becoming increasingly interactive. A recent episode of drama series Black Mirror allowed those tuning in to plot their own storyline by selecting options as the action unfolded. 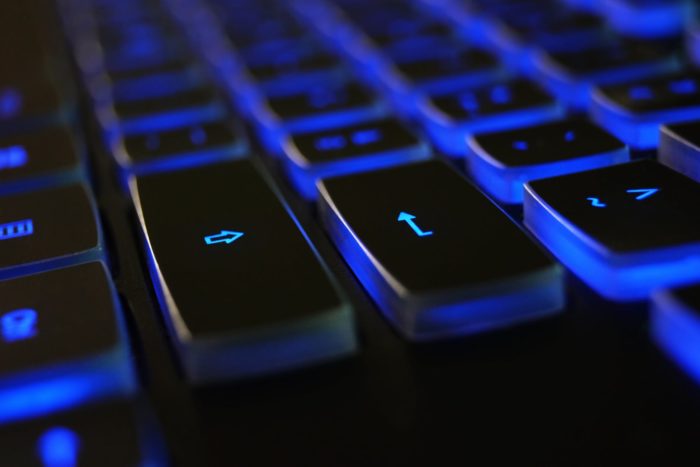 What is perhaps most apparent, however, is that bigger companies are sitting up, and considering how they can make an impact and steal a market share. The launch of Disney+ will keep more established players like Netflix and Amazon on their toes, but is more competition positive for consumers?

Many have already noted that it’s much harder to find all of their favourite shows and films in one place and the introduction of more providers is likely to mean that the best content is even more spread out, meaning more subscriptions are required.

It will be interesting to see whether or not the increase in service providers will result in a better experience for viewers.

I've always loved to write, but I'd never want to be famous. So, I write as Jessica A. over here at ADDICTED. You can think of my like Carmen Sandiego, you trust me, but where in the world am I?