Words and photos by Patrick Bales

The floor in front of the stage at the Horseshoe remained packed after Olivia Jean and her band left the stage on January 22. The faithful chanted “One more song!” as Jean and her bassist returned. Perhaps something spontaneous was coming their way.

“We’re just starting out,” the audience was told. Alas, the band would love to play more songs, but they just don’t know any. Instead, if anyone wanted to hang out, the band was really keen to get some poutine.

It was too bad. Olivia Jean probably took longer to clear customs than the 50 minutes she spent on stage in Toronto, a brief, but solid set showcasing her brand of garage surf rock. It was Jean’s second trip to the city in less than six months, after opening for the Raconteurs in September.

Then, her second record, Night Owl, was about two weeks old. It’s a no-frills, straight-forward rock and roll record, with crunchy guitars and pop hooks. Her live show brings it to life. With a tight band of Nashville players behind her, the tunes popped from the stage and whipped folks into such a frenzy that crowd surfing was nearly an option (thanks to some moderate encouragement from Jean herself).

Thankfully, while the ceiling fans at the Horseshoe are a distant memory, cooler heads prevailed. 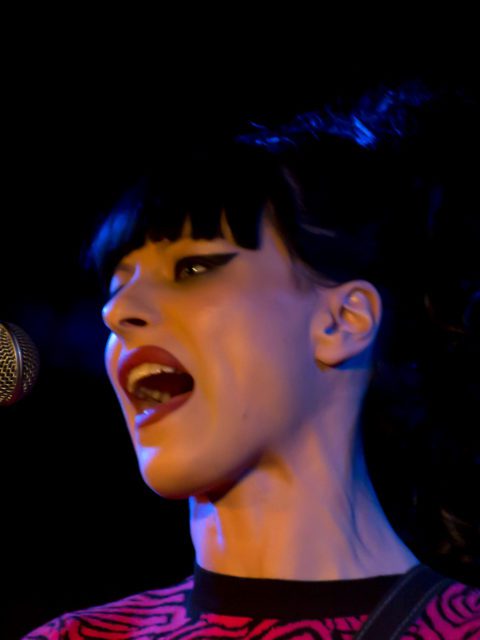 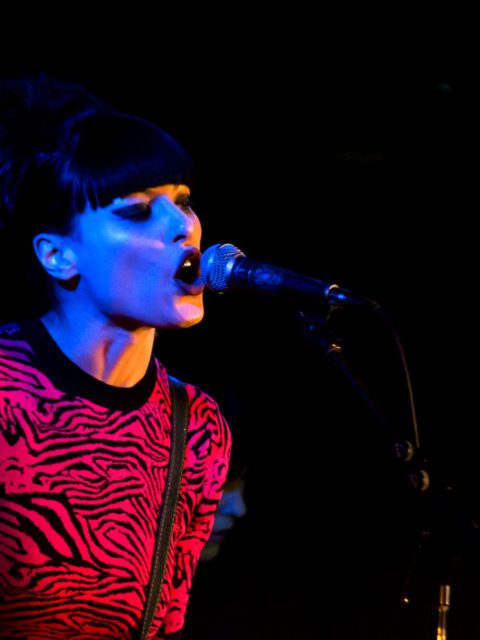 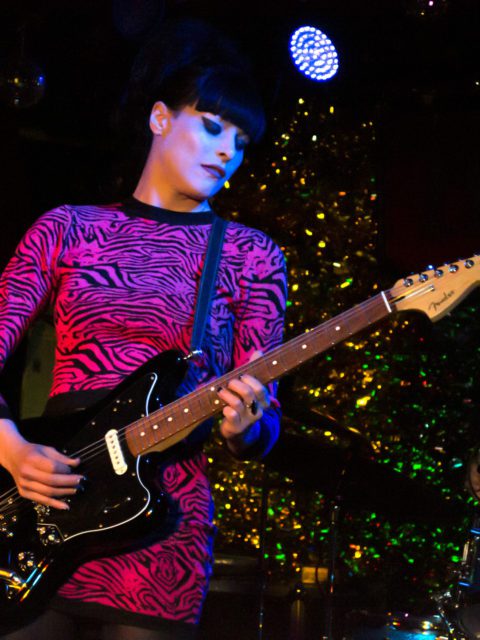