NEEDTOBREATHE are back with their signature soulful rock sound.  Formed in 1998, Bear Rinehart (vocals, guitar), Seth Bolt (bass, vocals), and Josh Lovelace (keys, vocals) took the rock music scene by storm follow the release of their debut album Daylight in 2006 and The Heat in 2007. Their career skyrocketed when they won their first Grammy Award for Rivers of the Wasteland and earned a gold plaque along with reaching #1 on the Billboard Top Current Album Sales Charts for their last album HARD LOVE.

Out of Body examines the band’s journey through life as they face difficult and rewarding experiences through friendships, family, and fatherhood, and look at what’s to come in the future. The album includes lead singles “Hang On”, and “Seasons” which have already been praised by fans around the world.

To celebrate NEEDTOBREATHE and their brand new album, and to help a pair of fans truly enjoy their listening experience, we’ve teamed up with Best Buy Canada to give away not one, but TWO pairs of Jabra Elite 85H headphones!  These headphones are valued at $349.99 and provide an immersive listening experience that’s truly wireless. 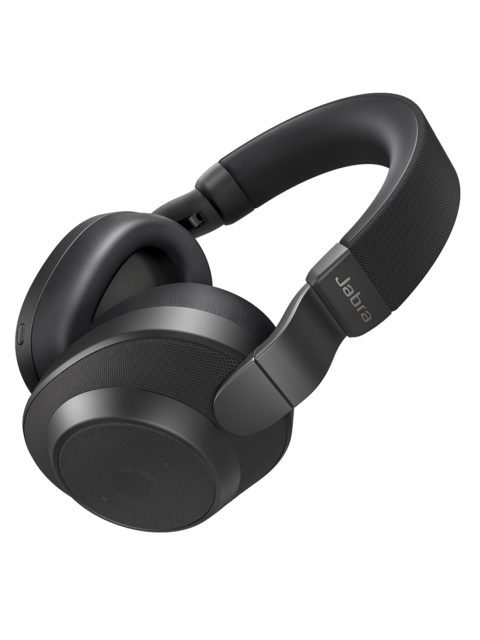 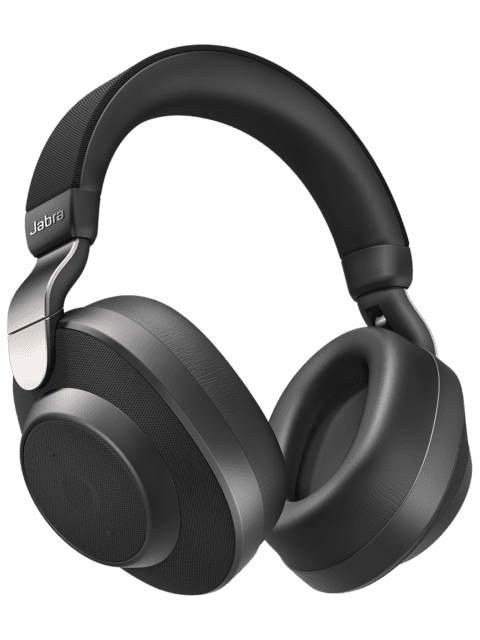 Enter our contest below!  And head to our Instagram to score some bonus entries!