Mike Gordon keeps himself very busy when not playing huge venues with his iconic jam band, Phish. A consummate musician, Mike records and tours with his eponymous band in the Phish off-season giving fans the opportunity to hear and see him play in venues a fraction of the size they’d normally catch him in. Gordon’s band and music focus on the funk sounds that he initially brought into Phish but are reinterpreted through guitarist Scott Murawski, drummer John Kimock, keyboardist Robert Walter and percussionist Craig Myers.

Gordon and company stopped at the Danforth Music Hall on their winter 2020 tour. Remaining dates are below, tickets are available here. 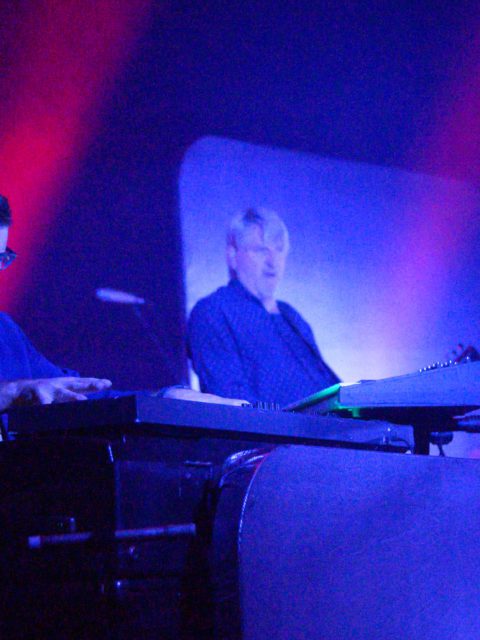 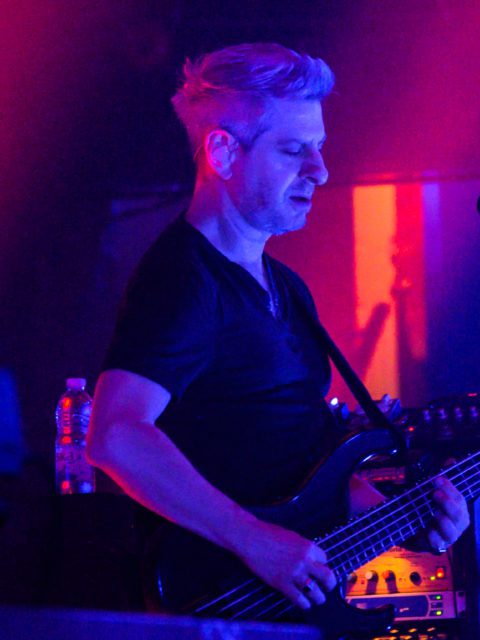 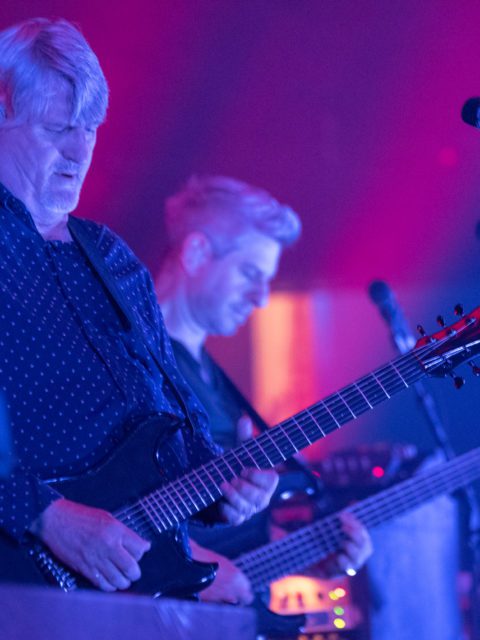 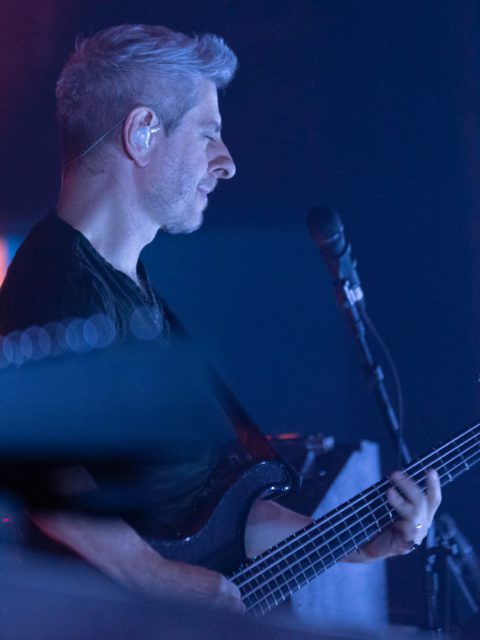 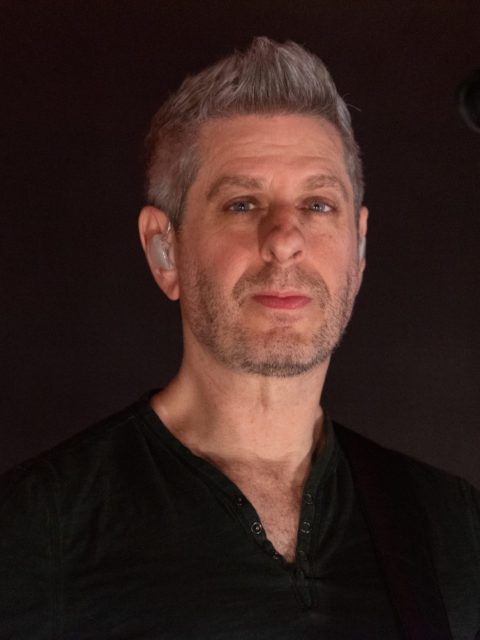