Cannabis consumption often gets a bad reputation, mainly due to the image that’s been ingrained in the minds of many, due to popular culture. In movies, cannabis consumers are often portrayed as irresponsible stoners, who do nothing but smoke all day. However, in reality, cannabis consumers come from all walks of life. So, if you’re an occasional consumer, or you just want to learn more about cannabis, here are some ways that you might incorporate it into your everyday life.

First, make sure to consume what’s legal in your area

Smoking or consuming cannabis is illegal in many countries around the world, which is why it’s important to make sure that it’s legal in your area. In some countries, such as Canada, weed, including marijuana, is legal to consume, sell and buy, but under certain conditions. For some, that is great news, while others aren’t so sure. Therefore, before you decide to grow it or consume it publicly, be sure that you’re allowed to freely do so.

Not all cannabis is the same

In popular culture, cannabis is often synonymous with weed, but there’s more to that. There are 3 main varieties of cannabis: sativa (hemp), indica (Indian hemp), and weed (Ruderalis). They all have different properties, so it’s important to know which one will work for you.

Aside from these, there are other subtypes and varieties that are more commonly known as hybrids. 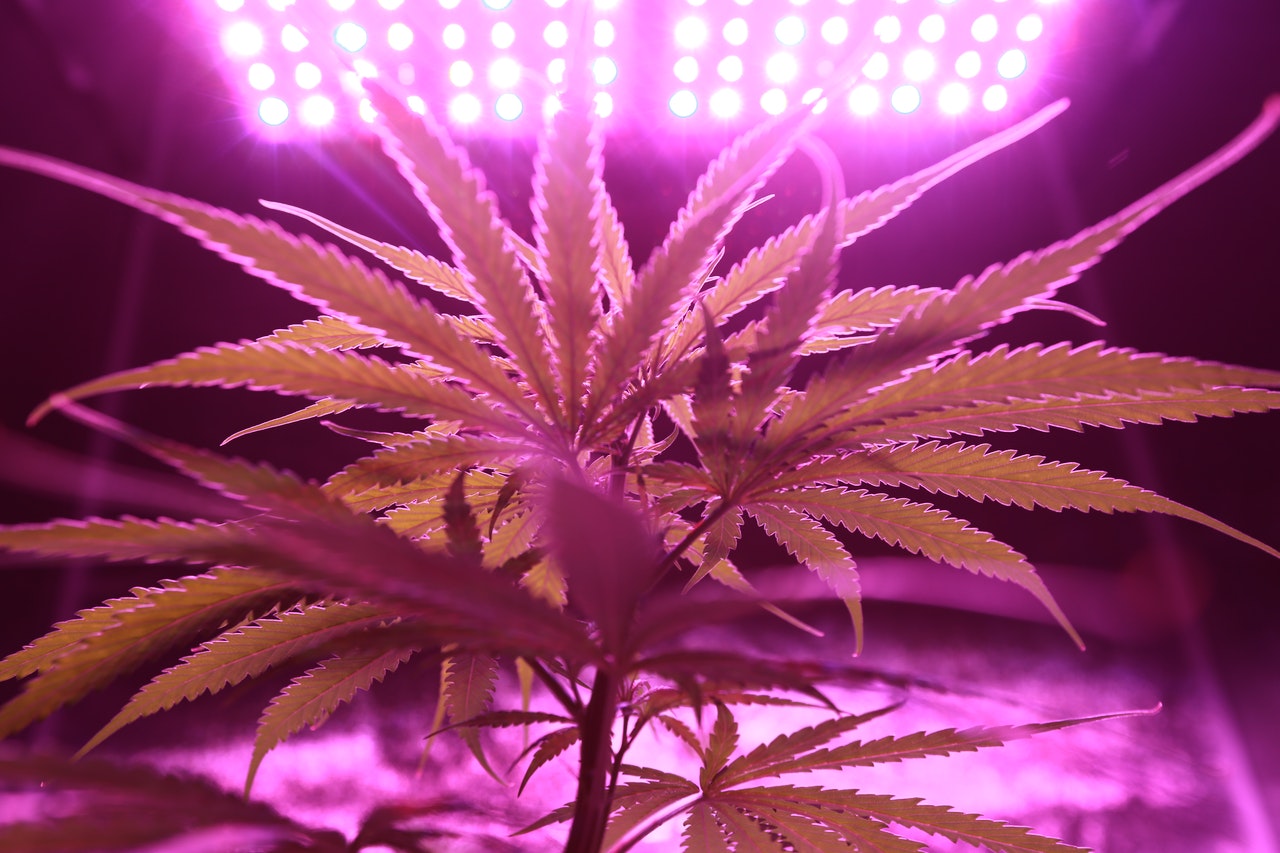 The most useful way to consume the cannabis

Besides smoking, cannabis can also be consumed through a vaporizer, drunk, eaten, or taken in the form of capsules or tablets. This is great news for those who cannot tolerate the intense smell of cannabis. Also, if you live in an area that permits free consumption and trade of cannabis, such as Californian cities like Los Angeles and Palm Springs areas, for example, then opting for weed delivery service is a great way to get your plant without any hassle. Therefore, if you reside in a place that has a lax tolerance policy, then you’re free to do as you please. Those who live in places that forbid the consumption of cannabis should, therefore, consume it strictly inside their homes.

Legality is a tricky subject in many places all over the world, but some steps have already been made, the best-known pioneer being the Netherlands, which legalized the possession of cannabis in 1976.

Also, since the plant itself is so beneficial, we’re currently seeing its wider implementation in the cosmetic and wellness industry, mainly through CBD products. Some are so optimistic, that they believe that the wider legalization efforts might even bridge social, racial, and economic gaps, including the wealth disparities.

Consuming cannabis, especially when smoking, also requires a sense of safety and responsibility. That means, those who consume it regularly, also need to get to know themselves, and the way cannabis affects them. So, if smoking weed in the evenings makes you feel drowsy and unmotivated the next day, then it’s best to consume it only when you have no upcoming chores or commitments. Also, be sure to stay away from smoking and driving, because if you get pulled over and tested, you’ll be treated the same way as a drunk driver. DUI is extremely unsafe, no matter how experienced you might be behind the steering wheel.

Cannabis is definitely controversial in some places, which is why it’s important to be careful when consuming it. Also, the hemp varieties such as CBD oil or flowers are the safest way to consume the plant since there are no psychoactive effects, plus this is getting legal even in places that still ban regular cannabis consumption. Finally, remember that practicing responsibility and self-discipline are crucial facts that will help you consume cannabis in a healthy way.

Peter is a lifestyle writer at HighStyleLife magazine, living between Europe and Australia. Follow Peter on Twitter for more tips.